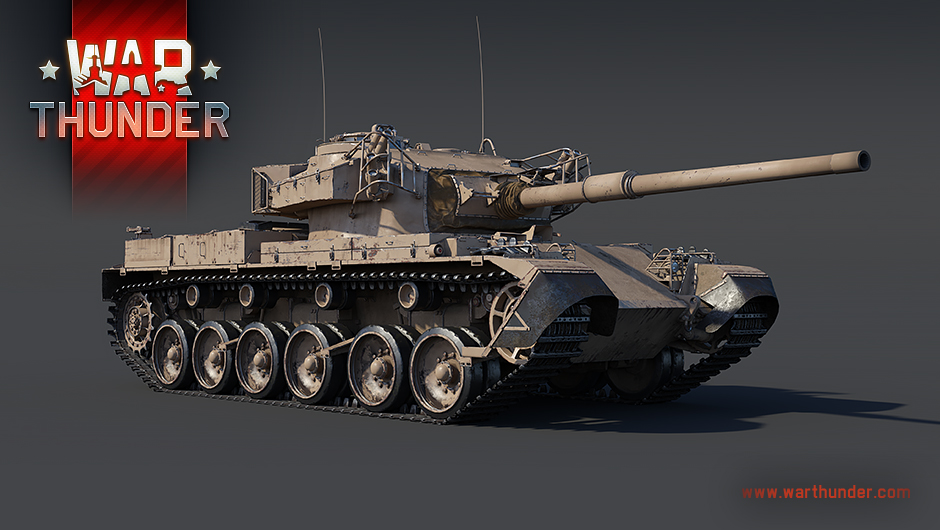 We’re happy to present to our players the first South African armoured vehicles as a separate branch of the British tech tree. Meet the Olifant Mk1A, a heavily modified South African variant of the Centurion Mk3 and Mk5 main battle tank, developed in the late ‘70s as a means to modernize the fleet of Centurion tanks in South African service.

In War Thunder, the Olifant Mk1A will be a new main battle tank arriving at the top ranks of the British ground forces tree as part of the brand new South African subtree, coming to the game with the release of the “Ixwa Strike” major update. Combining features found on some of the later Centurion models as well as the familiar Sho’t Kal Dalet premium tank, the Olifant Mk1A offers its aspiring commanders a well rounded combat vehicle, bound to soon become a staple of any British tanker’s high tier lineup! 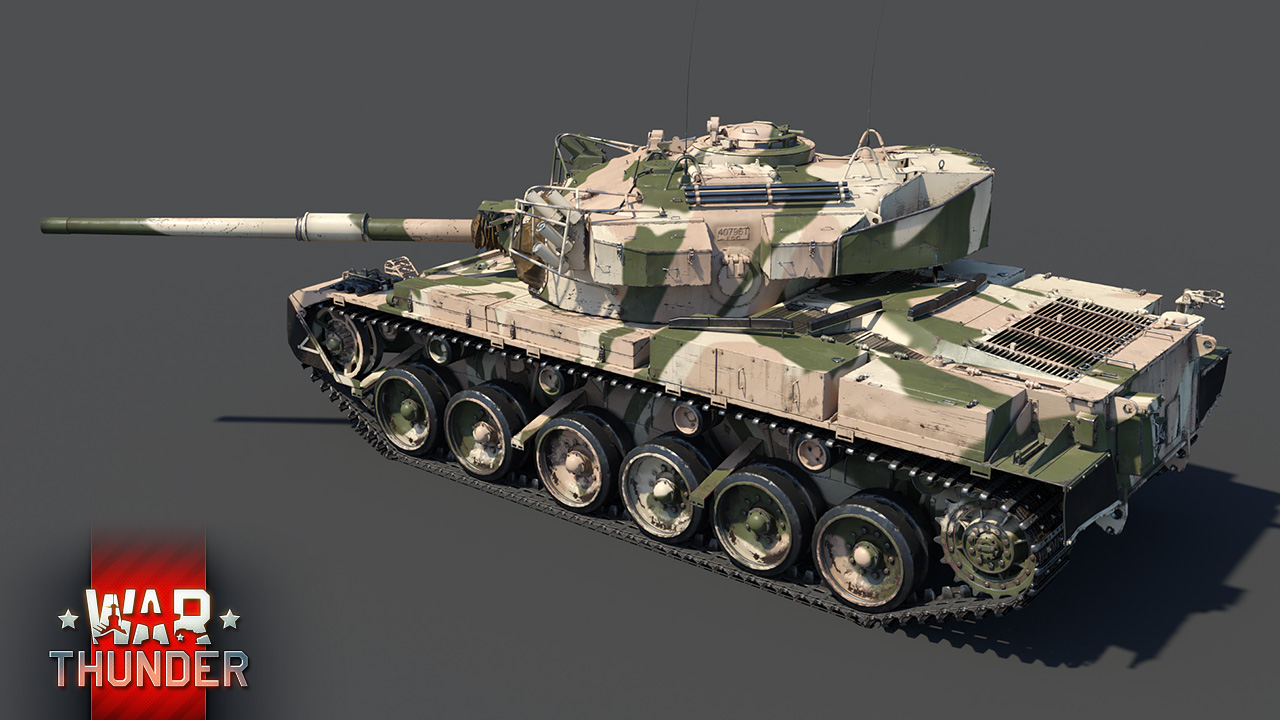 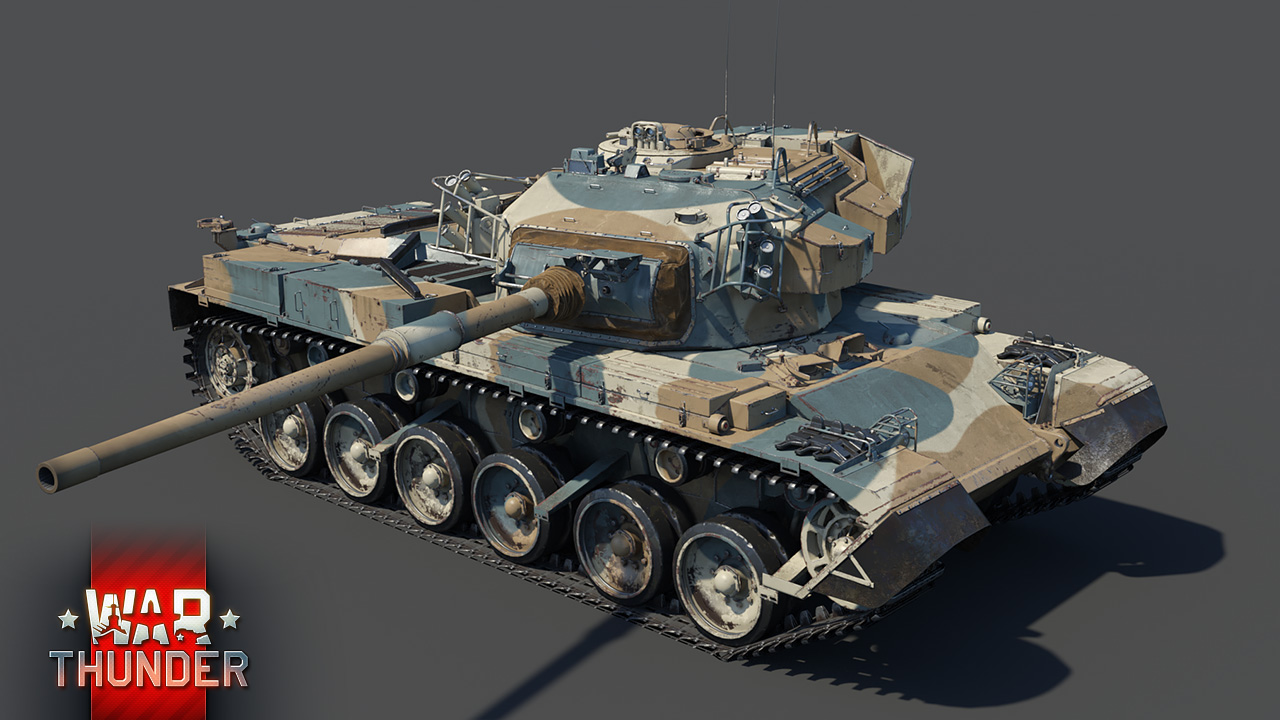 The Olifant Mk1A is arriving to higher ranks of the British ground forces tree as part of the South African subtree with the release of the “Ixwa Strike” major update coming soon. In the meantime, stay tuned to the news to learn more about all the exciting new additions awaiting you in the upcoming major War Thunder update. Until then, happy hunting tankers!