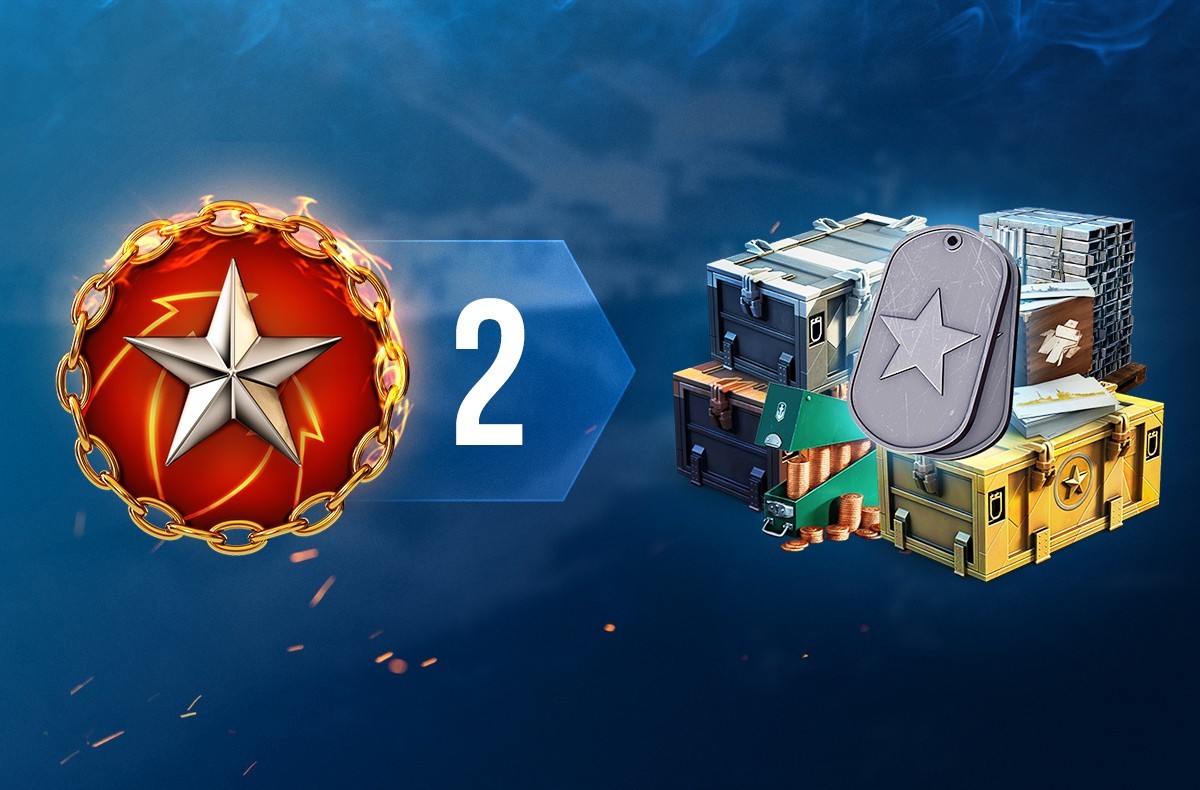 The new Ranked Battles season has different settings applied. We’ve doubled the duration of each Sprint and the entire season. The amount of Steel and Doubloons awarded for each Sprint has also been doubled. The number of Stars in leagues has been increased by 50% on average. In addition, the Bronze and Silver leagues now have 10 ranks each.

The rewards for each league will be refreshed and available again at the start of each new Sprint. 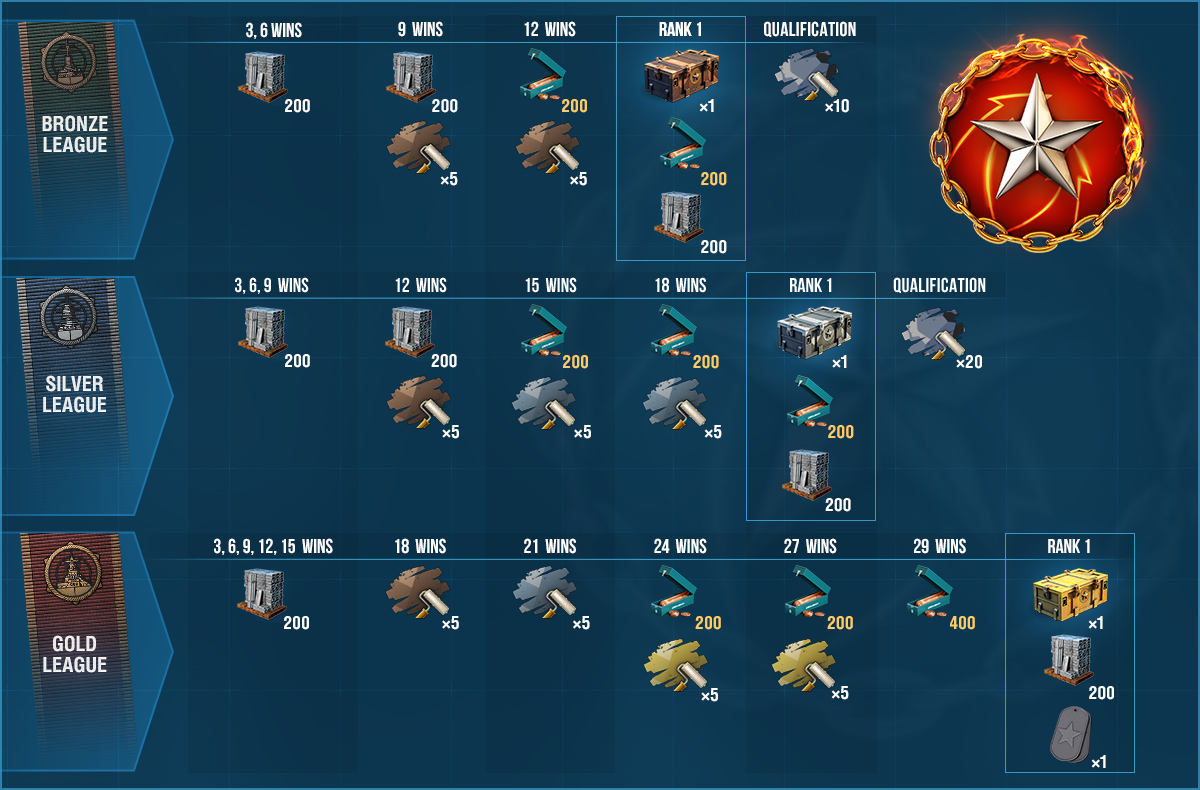 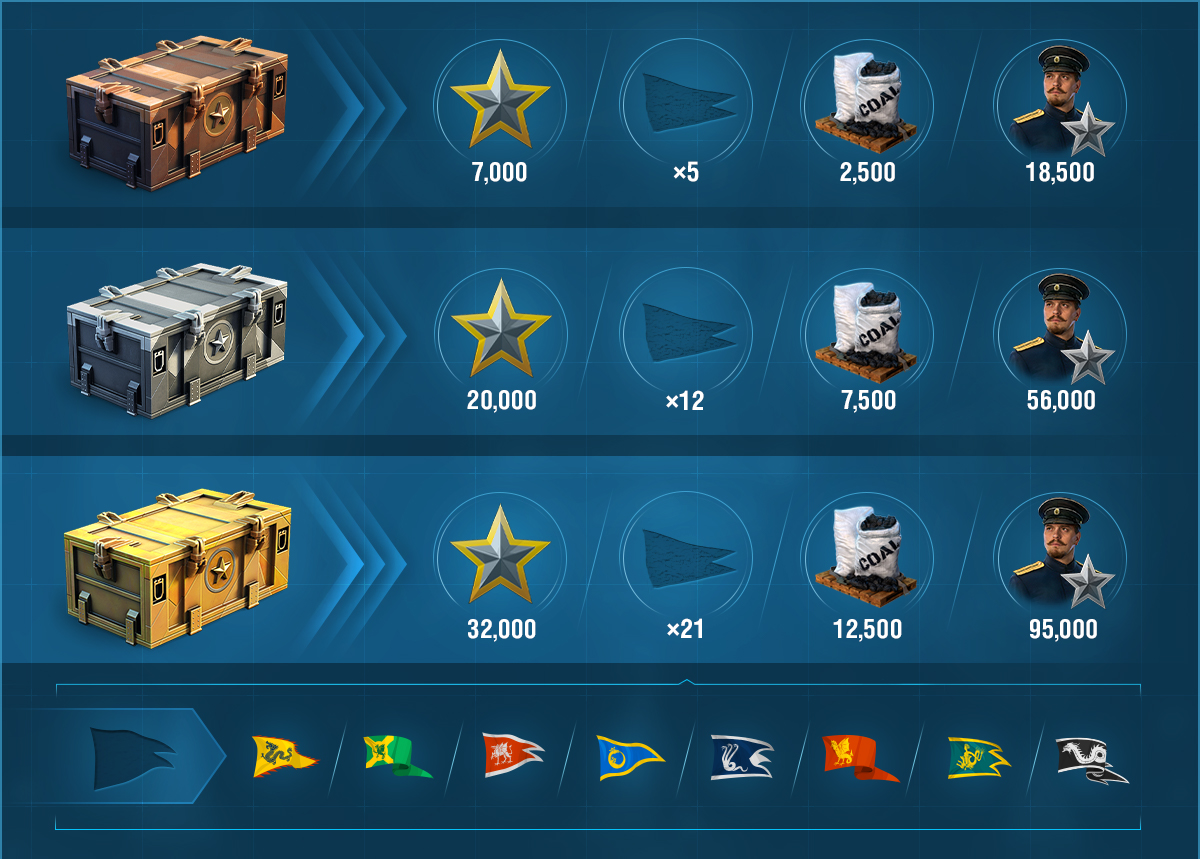 A commemorative flag is awarded for achieving Rank 1 in the Bronze League.

A special combat mission will become available at the start of the season: earn 1,500 base XP in Ranked Battles to receive two Gift containers*.

*When opened, each Gift container will drop five special signal flags of one type.

Key Features of the New System

In case you haven’t familiarized yourself with the new Ranked Battles system yet, we would like to inform you about its basic principles:

You can find more details about all the features of the updated Ranked Battles system in a dedicated article. 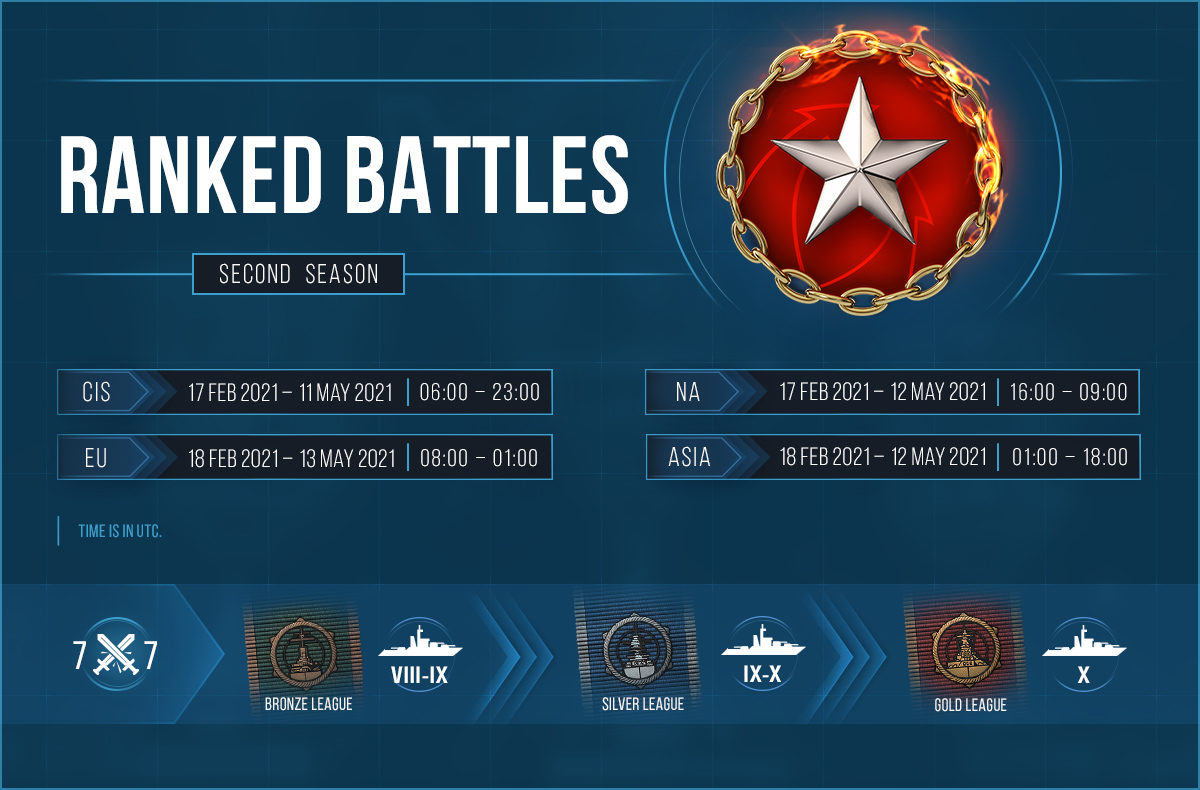 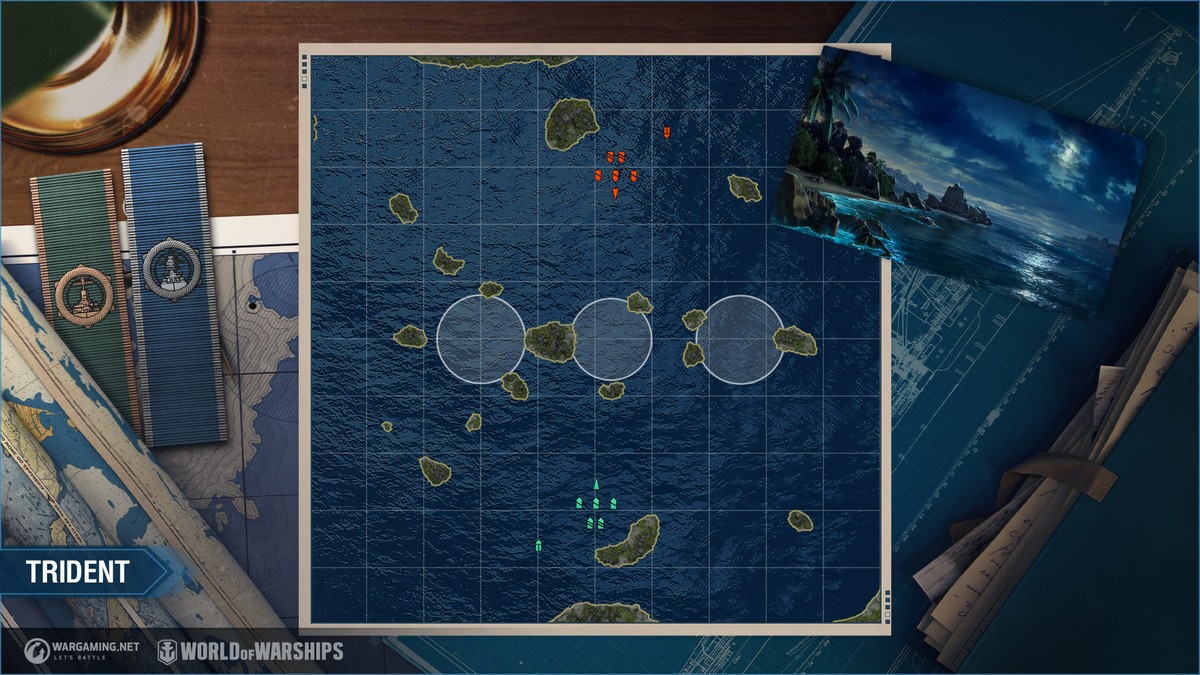 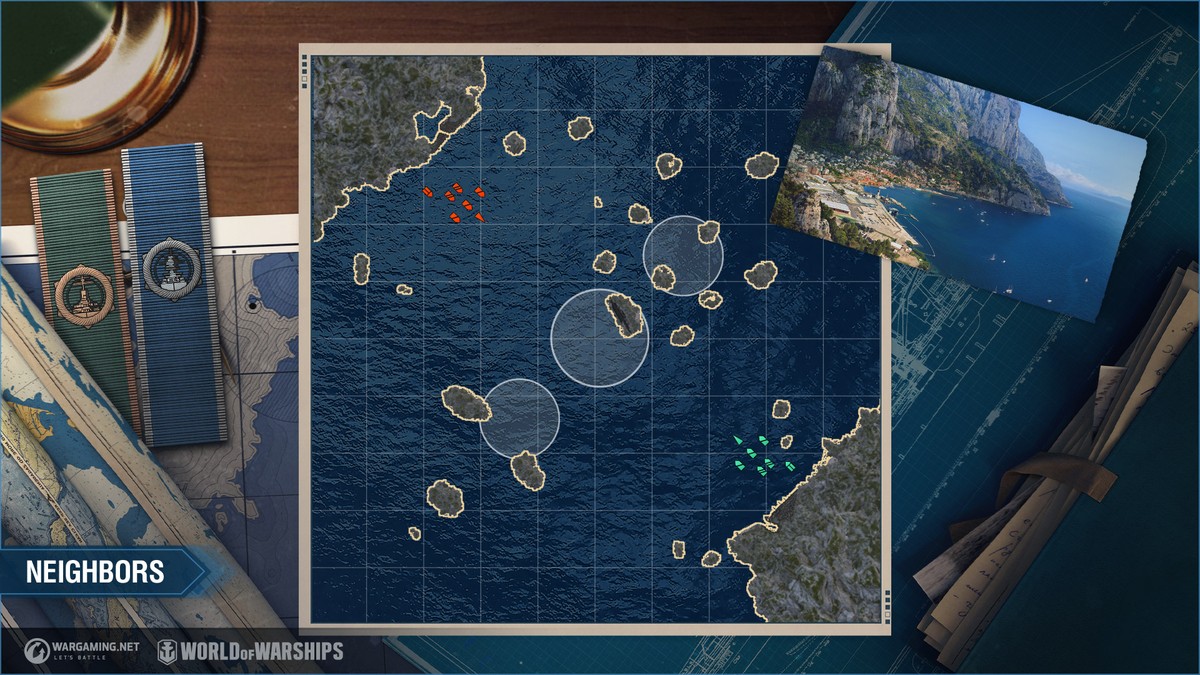 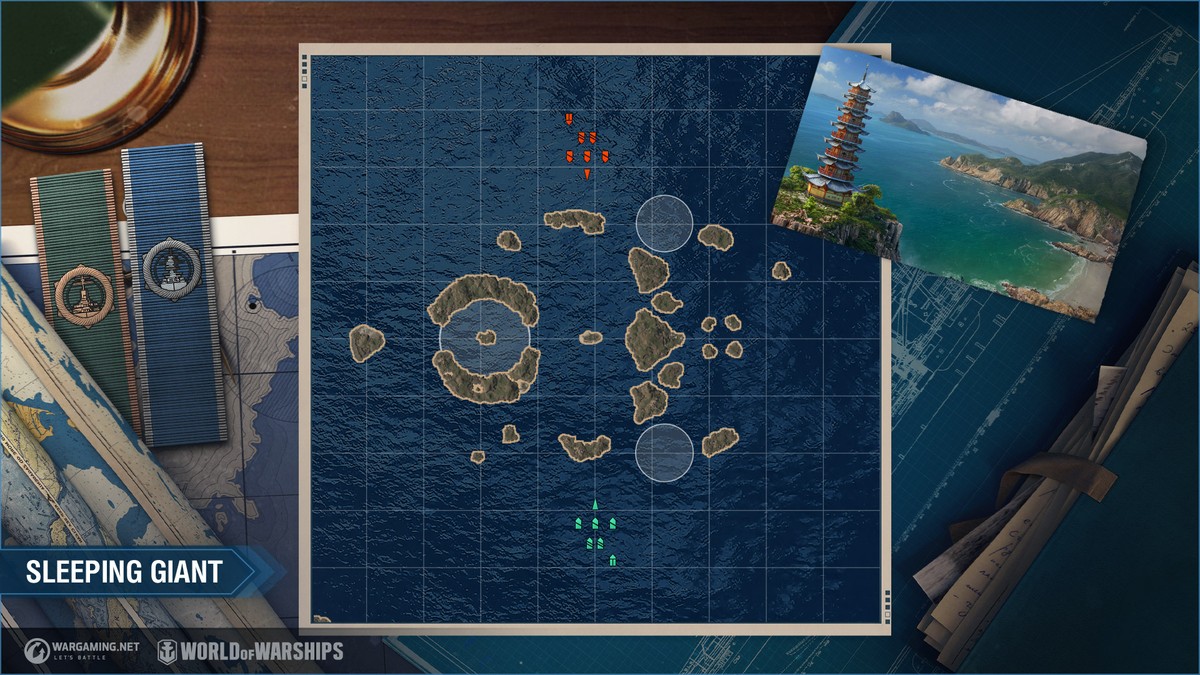 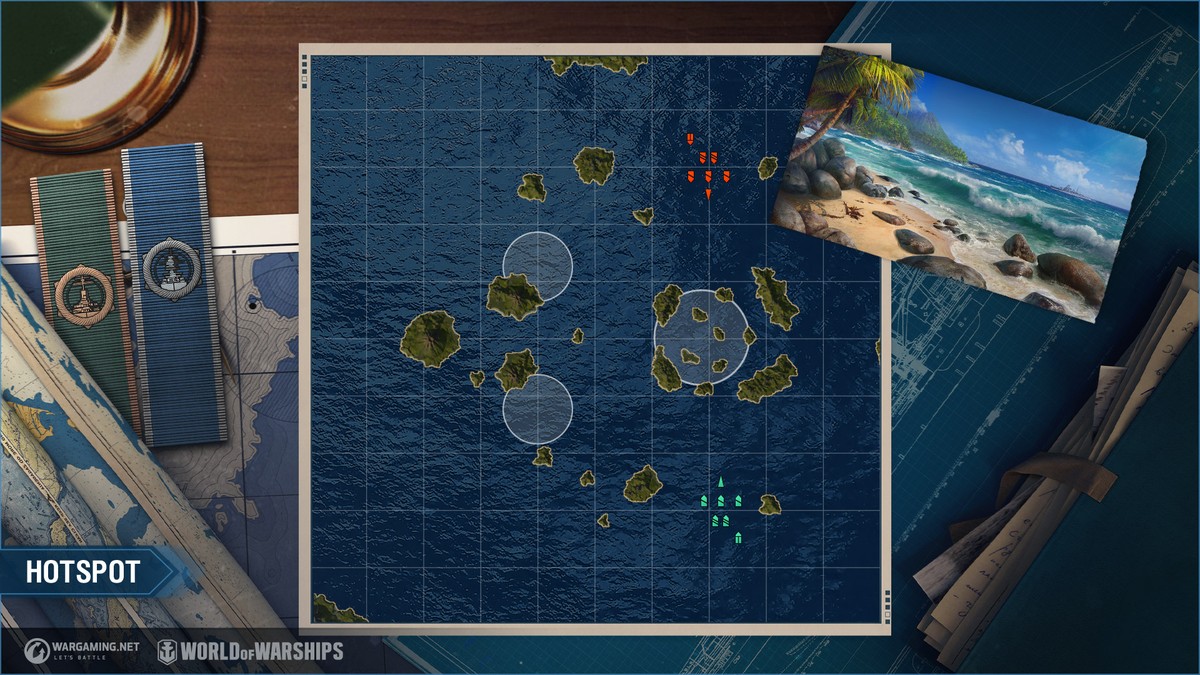 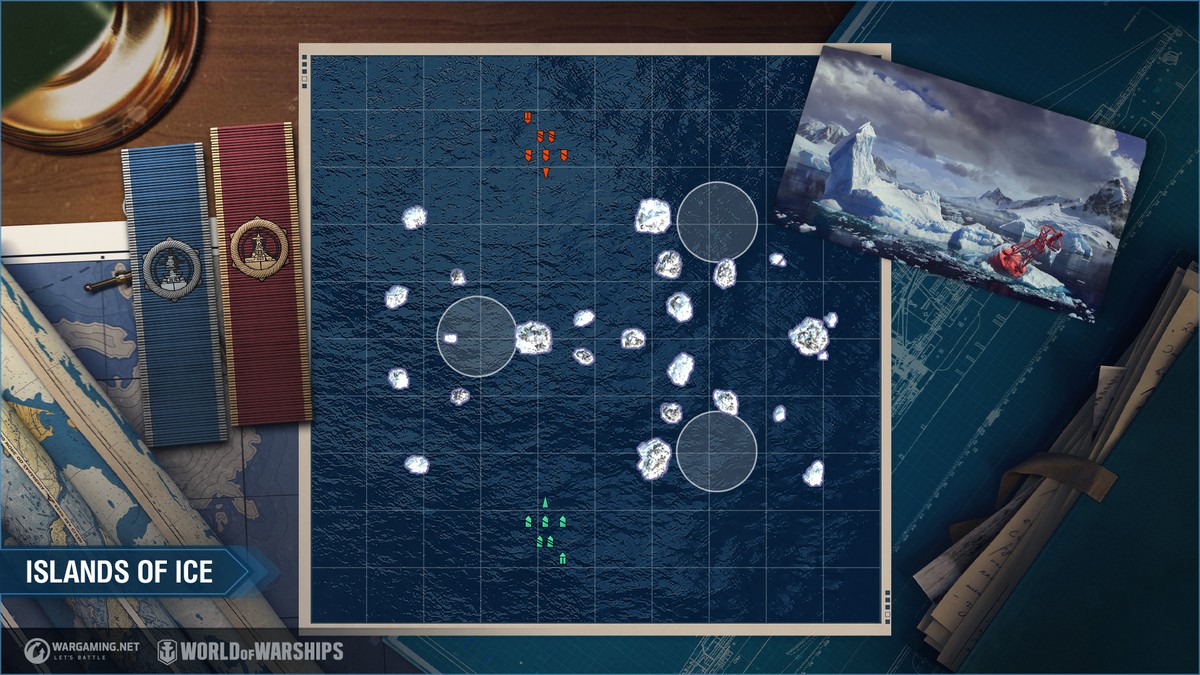 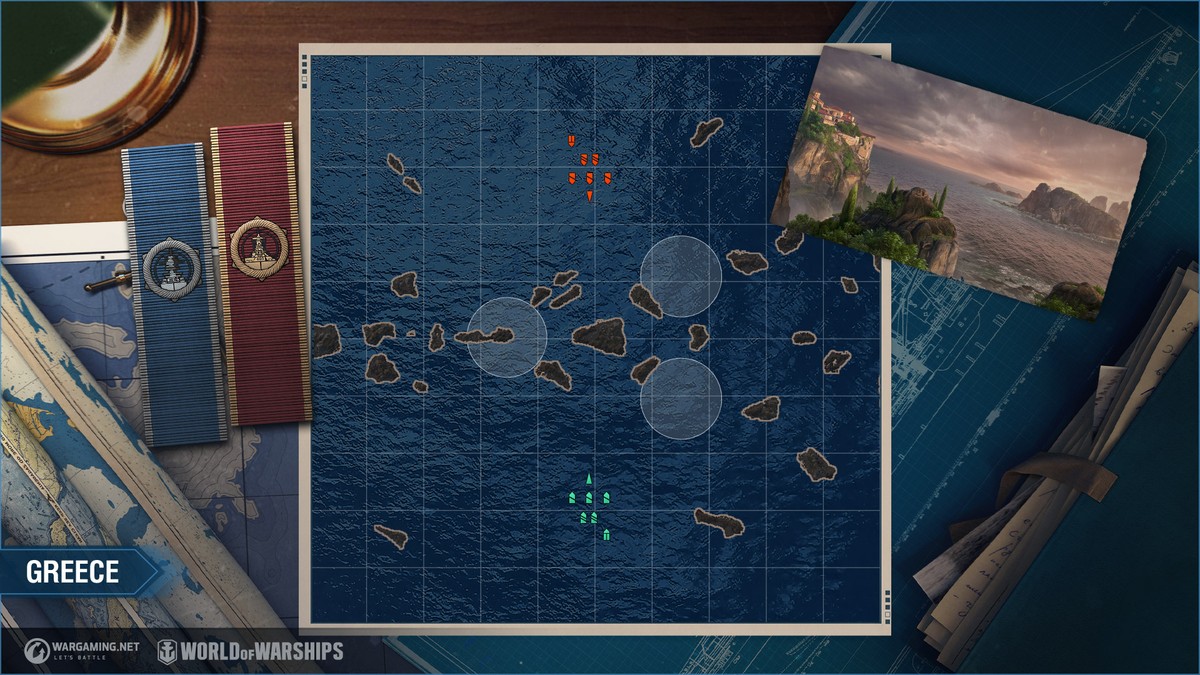 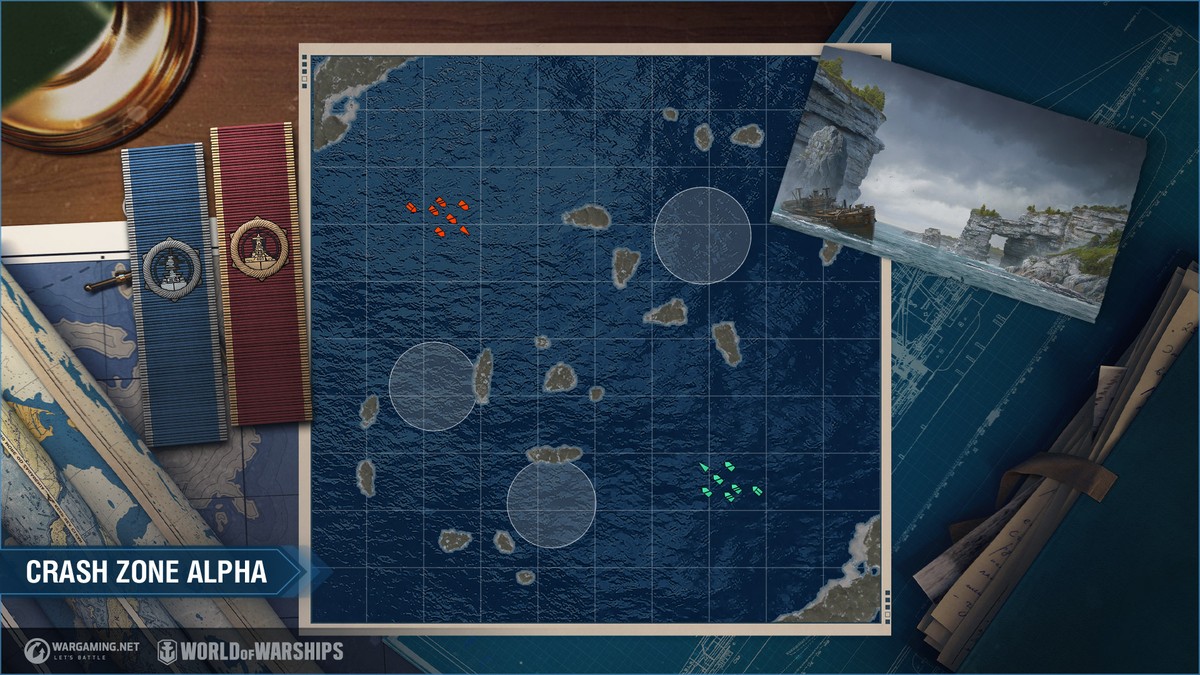 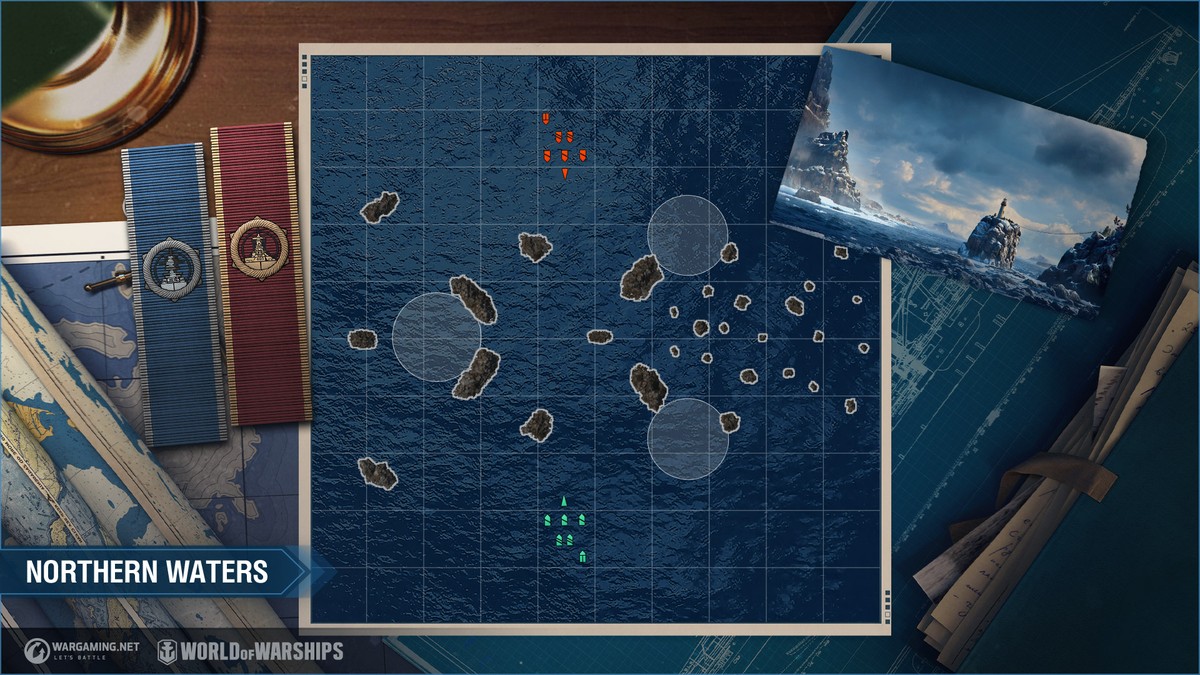 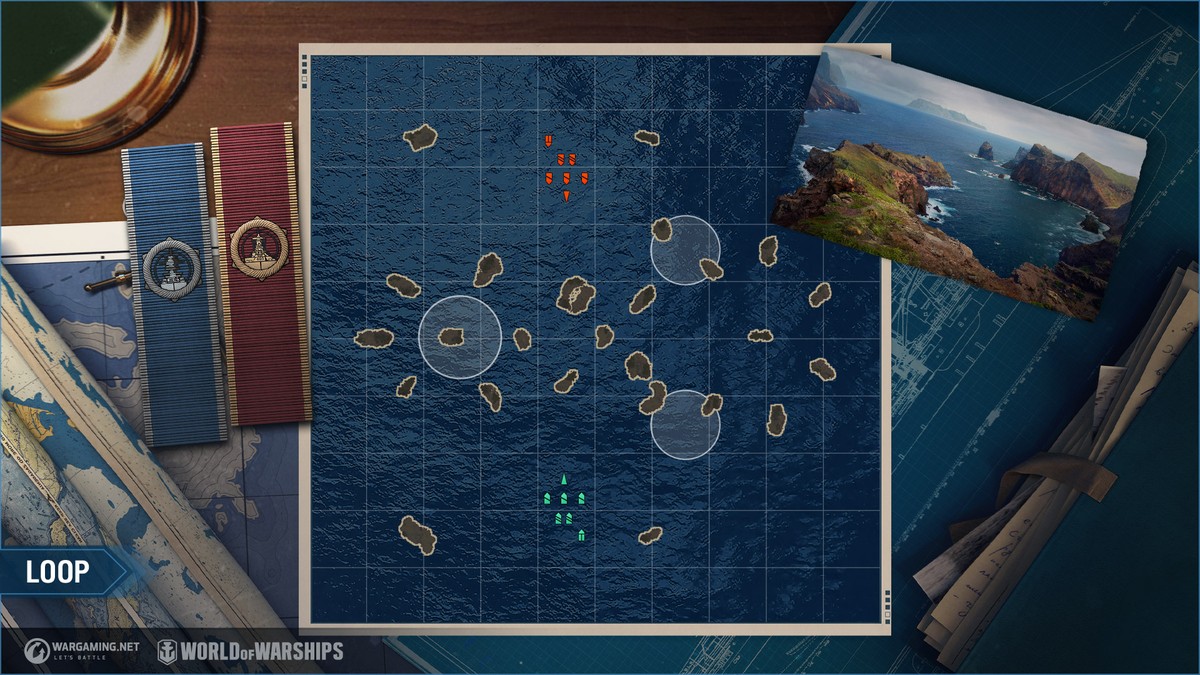 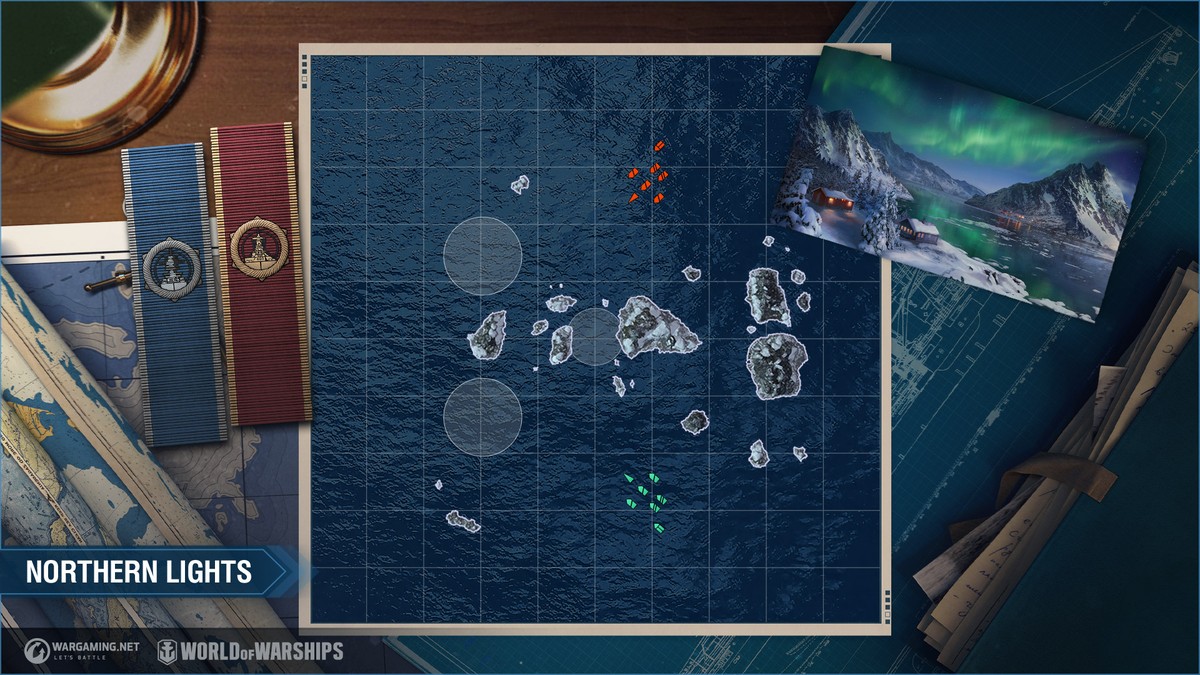 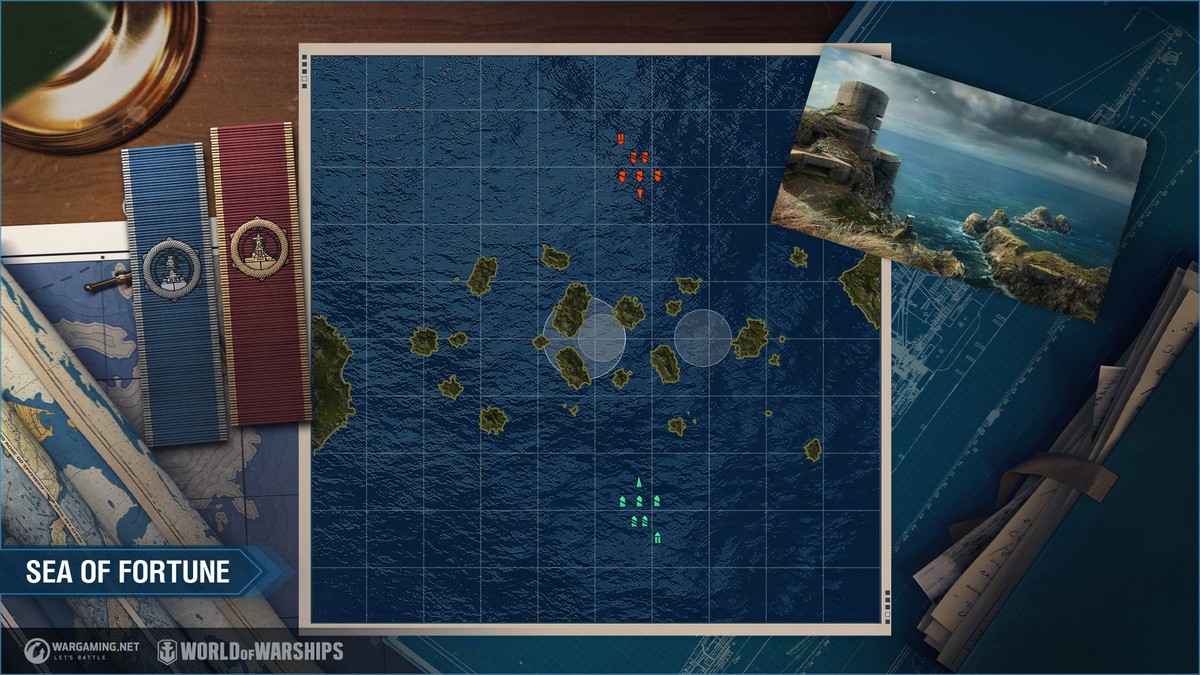 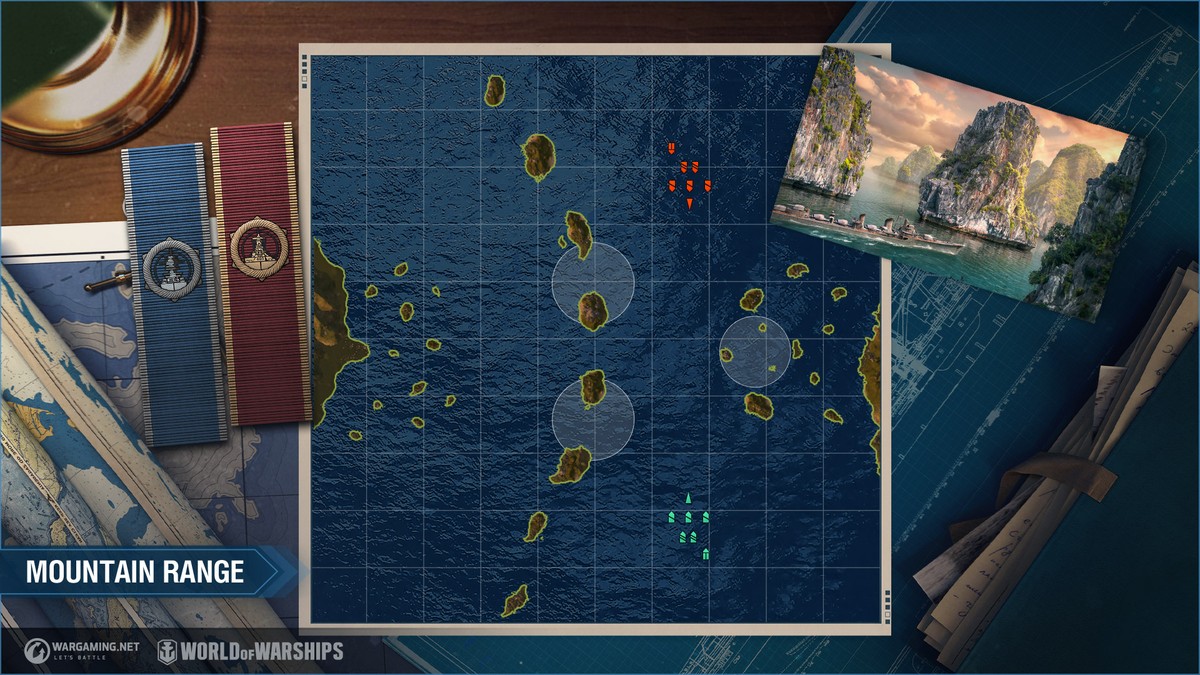 Battles will be fought in Domination mode on all maps.

Six Sprints, each lasting 2 weeks. Each new Sprint starts immediately after the end of the previous one.