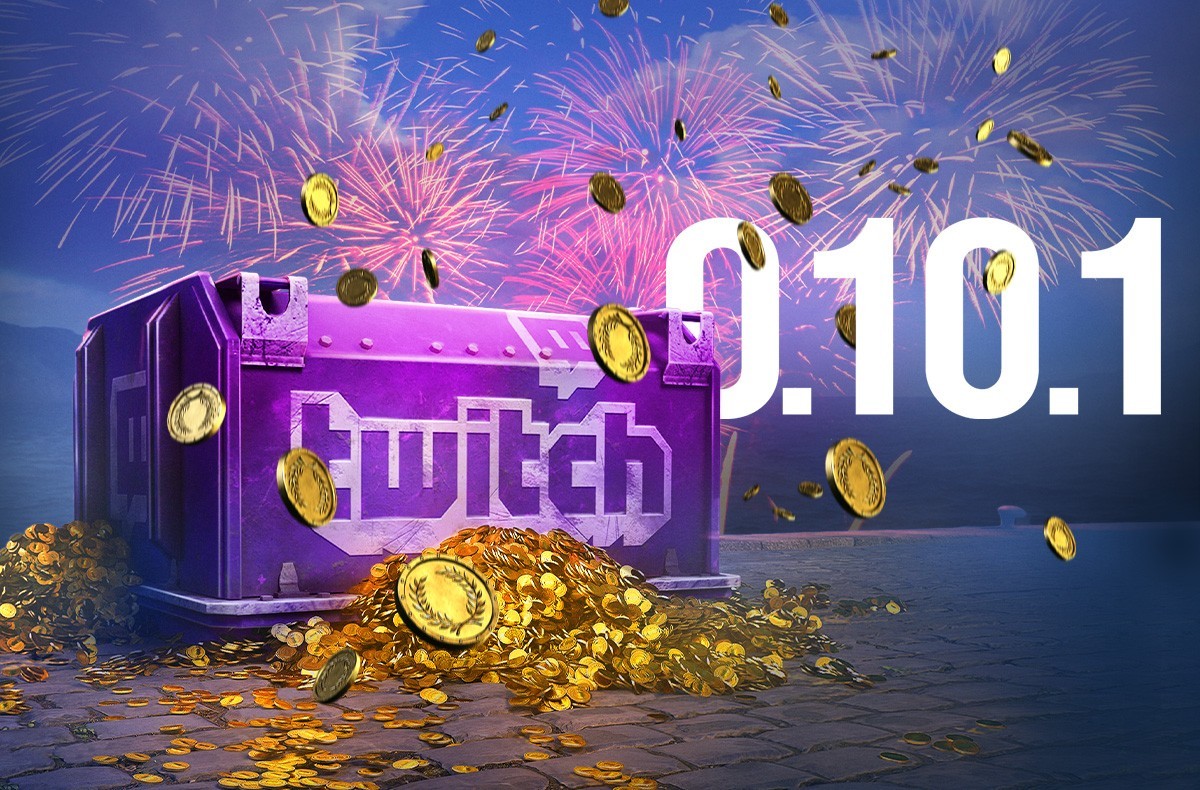 The way in which Twitch Drops work has changed, so in Update 0.10.1 you can expect things to look a little bit different than what you’ve been used to. The most important thing is that you’ll still be able to collect free loot—including the valuable Italian Tokens that are used to unlock Early Access Regia Marina battleships—just for watching World of Warships on livestreams!

Don’t forget: you need to link your Twitch account to World of Warships in order to receive Twitch Drops. It’s easy! Just follow the instructions here.

What changed? ● Twitch rewards ● Where and How

Three new features will affect you as a viewer on Twitch: 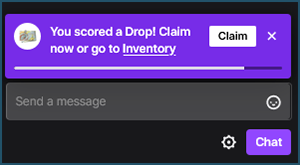 As far as in-game changes go, there are another two points to keep in mind:

As this is only the first update with the new system, you can look forward to further changes and improvements in the months to come. Join us on-stream and let us know what you think!

* Due to the Twitch overhaul, all Drops—not just for World of Warships—must now actively be claimed on your Twitch account either by clicking the button on the pop-up notification in the stream interface or in your personal Twitch inventory. If you take no action, the reward will disappear 24 hours after the end of each campaign. Each Update will have 2 campaigns, each lasting 2 weeks. For more information, consult the All Campaigns tab in the Twitch interface.

There are three types of Twitch Drops for World of Warships. All, except for the Official Channel Drops, can be obtained by watching any streamer on Twitch who is playing World of Warships and has Drops Enabled.

On the first Thursday of the update, all three types of rewards become available and remain claimable for a full week, until they are refreshed the following Thursday.

Be sure to join our official weekly English stream on Thursdays at 17:00 UTC so as not to miss out on any rewards!

A total of four simple missions—one for each week of the update—that will only drop when watching streams on the official World of Warships channel. Completing the missions will reward you with some extra Early Access Italian Tokens to help you progress towards unlocking the new Italian battleships! 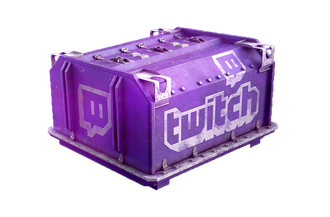 A special Twitch container delivered straight to your Port when watching streams⁠—no strings attached! You can receive up to five of these during Update 0.10.1, with a new container becoming available each Thursday.

Exceptionally, two containers will be claimable during the fourth week of the update!

When opened, a Twitch Container drops:

When watching streams during Update 0.10.1, a combat mission will be unlocked directly in your Port every week.

Over any number of battles, earn 10 “Captured” or “Assisted in capture” ribbons.

Over any number of battles, earn 15 “Captured” or “Assisted in capture” ribbons.

Twitch Drops can be earned by watching livestreams on the official World of Warships channel or those of any other Twitch streamer who is playing World of Warships with Drops enabled. Take care to ensure that your Twitch account is linked to your Wargaming Account, else it won’t work!

Find out how exactly to link your account via the link below: