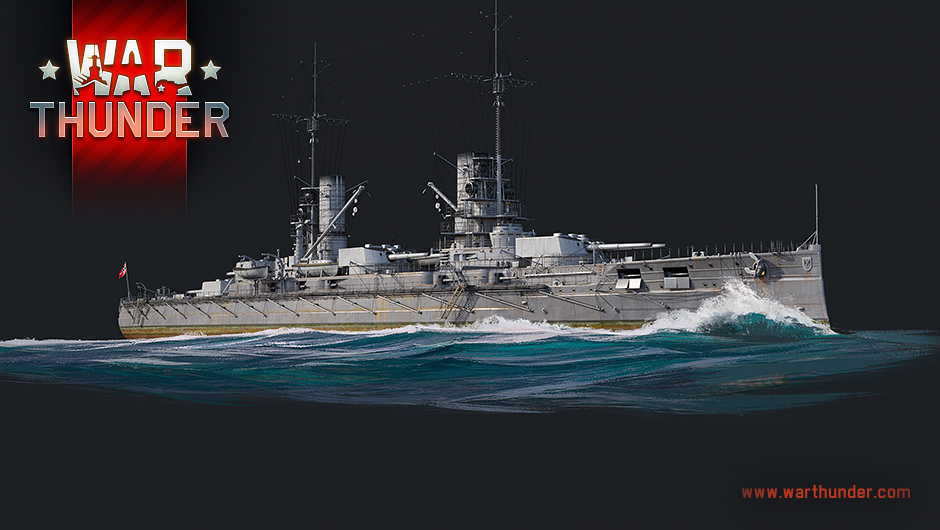 SMS Kaiser was the lead ship of the Imperial German dreadnought battleship class, built in the years leading up to the outbreak of WWI. Soon, this Great War naval veteran will once again be joining the ranks of the German navy as it arrives in War Thunder naval battles as part of the next major update “Ixwa Strike” coming to the game!

In War Thunder, SMS Kaiser will join the ranks of the German navy in the game, following the release of the upcoming update “Ixwa Strike”. Heavily protected and fitted with large-calibre cannons as well as a formidable secondary weapon arsenal make the Kaiser a true royal leviathan on the high seas and a feared opponent amongst other warships. 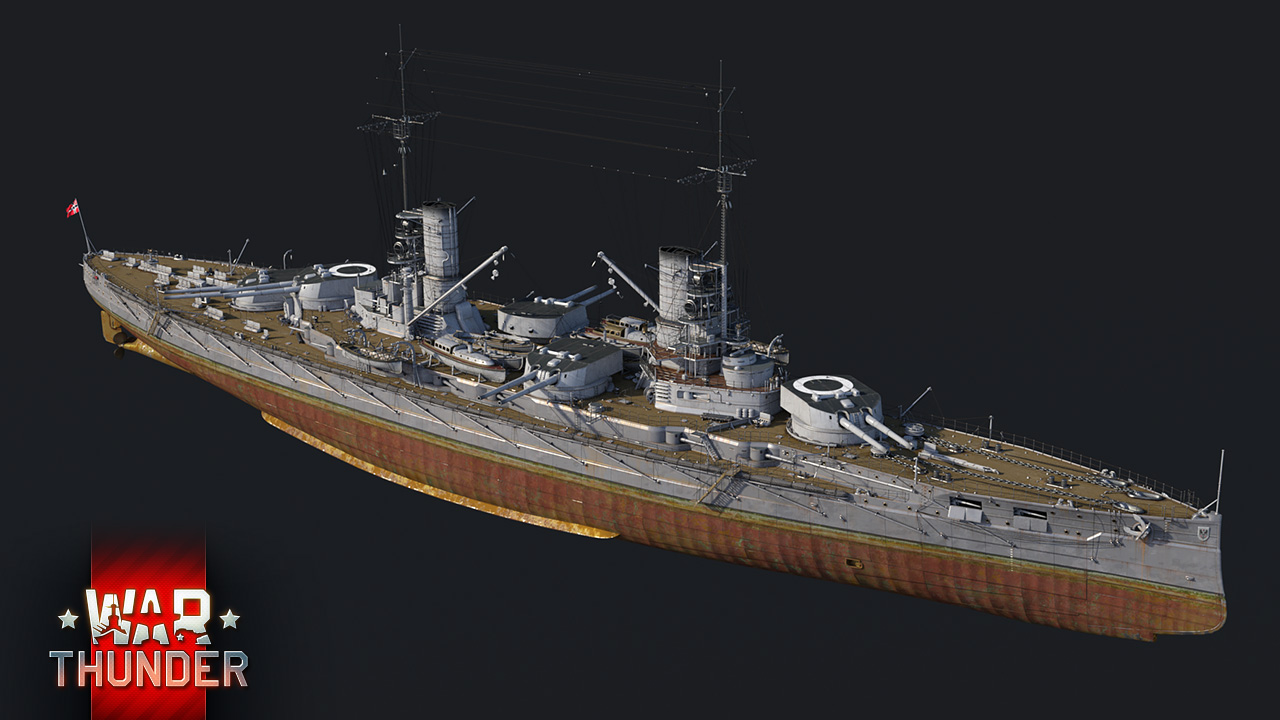 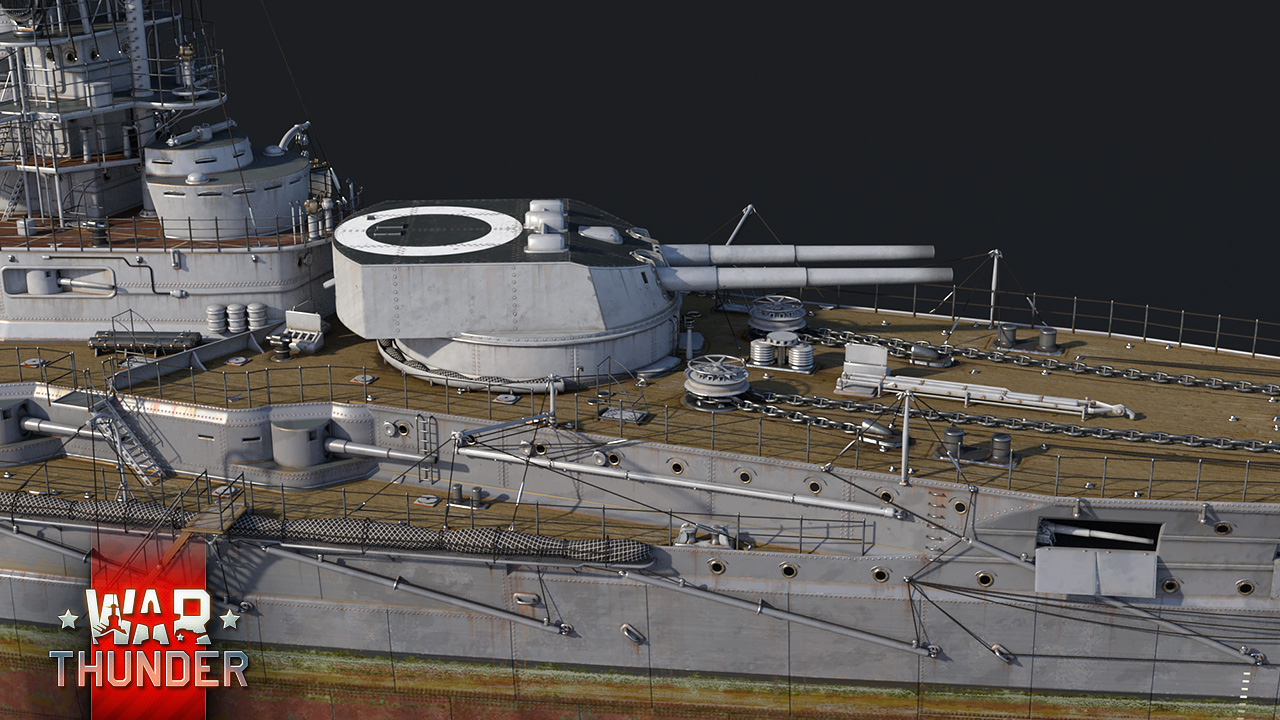 SMS Kaiser will be reinforcing the ranks of the German navy in War Thunder very soon, arriving as one of the first ships of its class in the game in the upcoming update “Ixwa Strike”. In the meantime, stay tuned to the news to be informed on all the latest developments surrounding the upcoming update. Until then, calm seas captains!