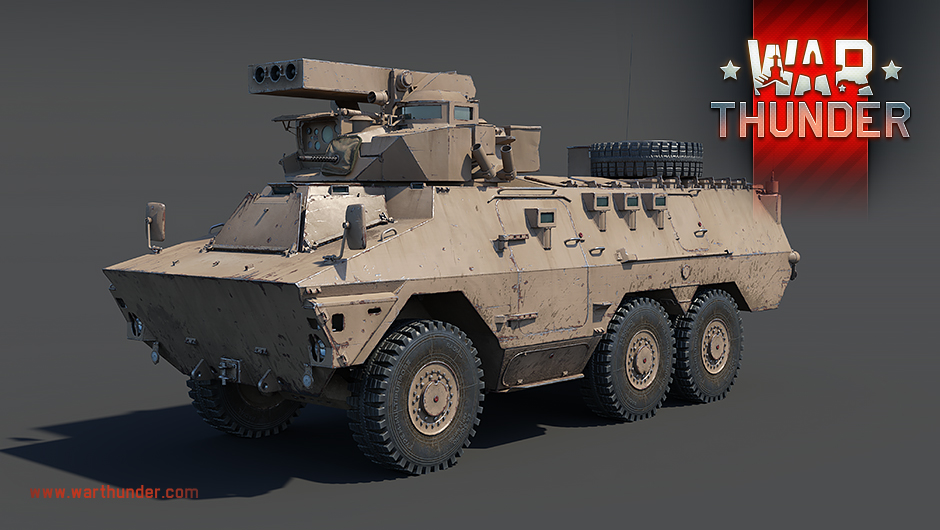 The Ratel ZT3-A2 represents the ATGM carrier modification of the Ratel family of wheeled fighting vehicles and represents the last major variant of the popular ICV series. Soon, this formidable bush predator will join the fight in War Thunder as it arrives to the top ranks of the British ground forces tree as part of the brand new upcoming South African subtree in update “Ixwa Strike!

In War Thunder, the Ratel ZT3-A2 will be a new ATGM carrier arriving to the top ranks of the British ground forces tree as part of the new South African subtree, coming to the game with the release of the next major update. Combining powerful tandem shaped charge ATGMs with very good mobility, the Ratel ZT3-A2 will soon become a deadly force to be reckoned with at high tier ground battles while at the same time giving seasoned British tankers access to one of the fastest new missile carriers in the game! 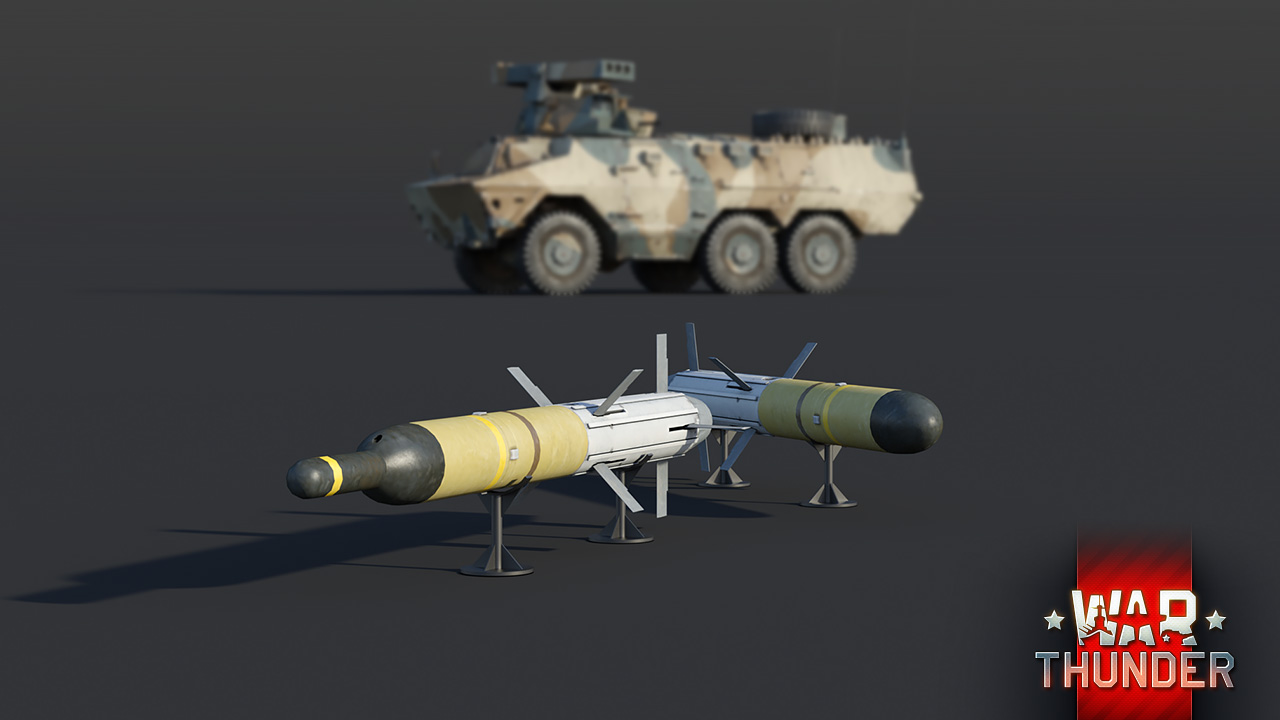 However, as with the other variants of the Ratel, the ZT3-A2 modification also fights with the same issue of lackluster protection. Namely, being only shielded by up to 20 mm of steel plating, the Ratel ZT3-A2 is just about protected enough to withstand machine gun fire and shrapnel. Furthermore, the vehicle’s rather large profile also makes it much more susceptible to detection by the enemy compared to other, similar vehicles. Subsequently, the Ratel ZT3-A2 will have to rely on its mobility for protection just as much as it does in the offensive.