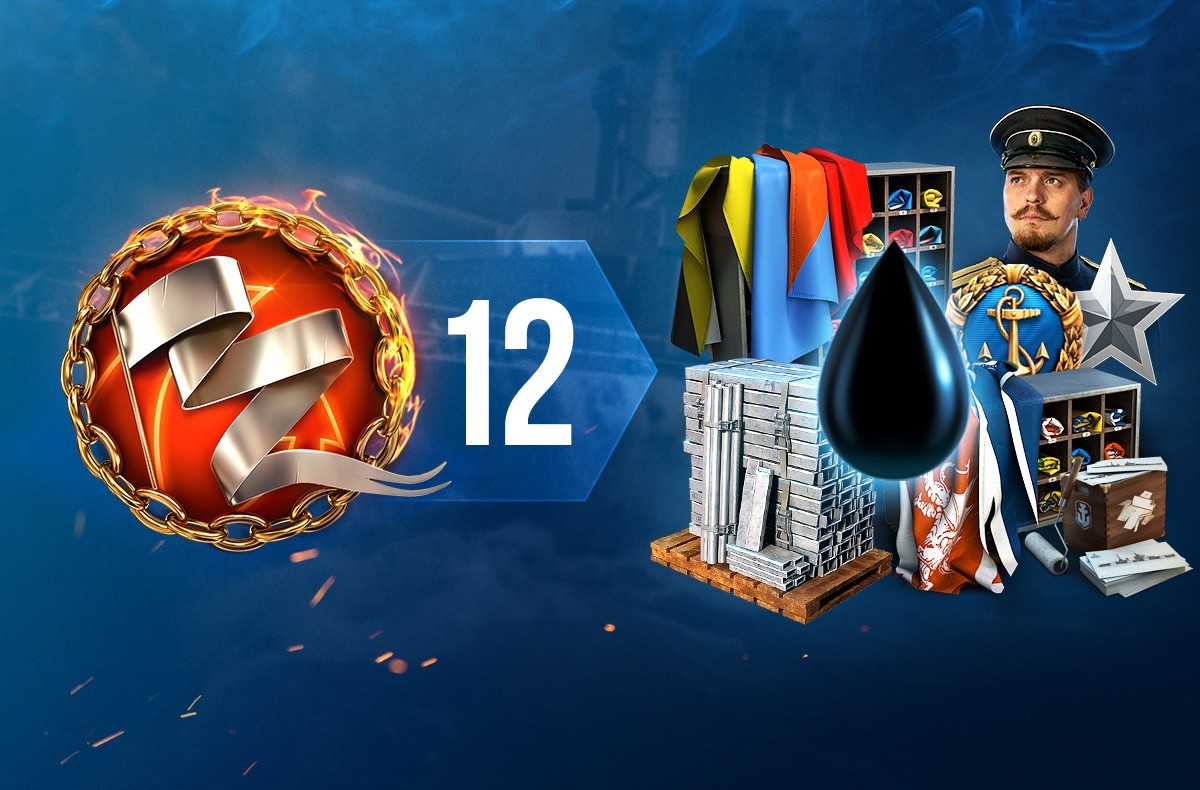 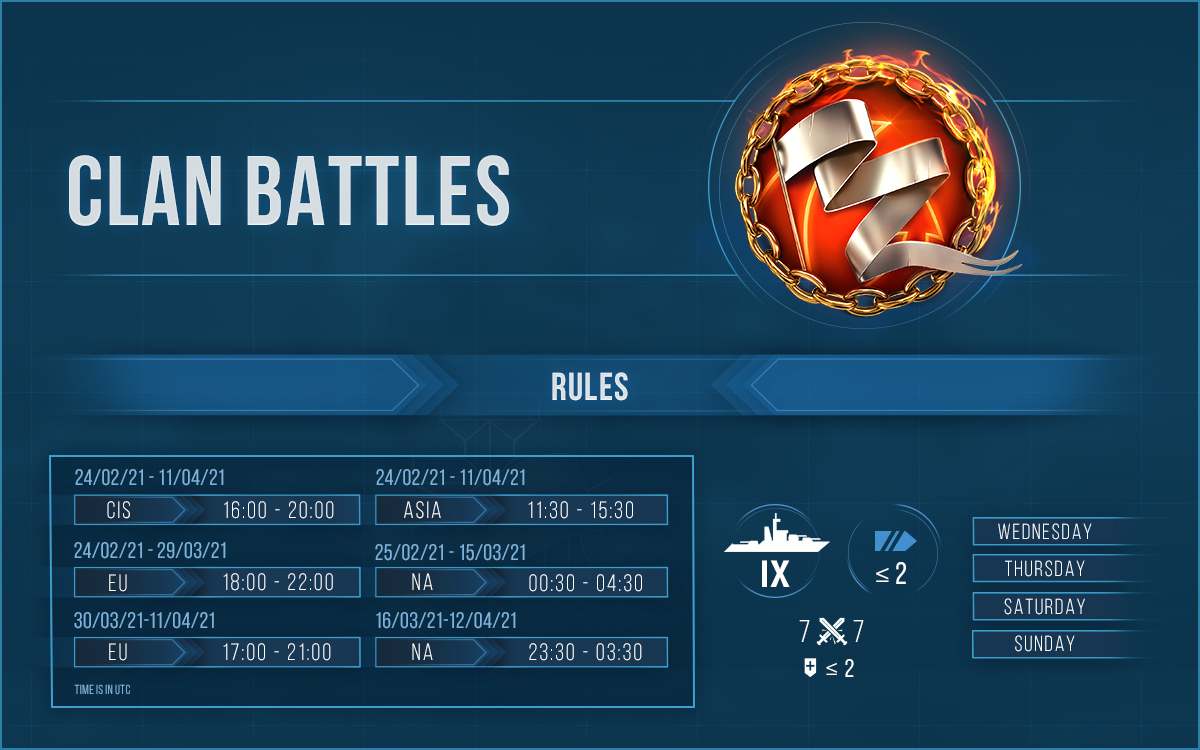 Please note: upon reverting to summer time, the Prime Times for the EU and NA servers will change.

On the days of any update releases, Clan Battles are held only during the Prime Time of your server. 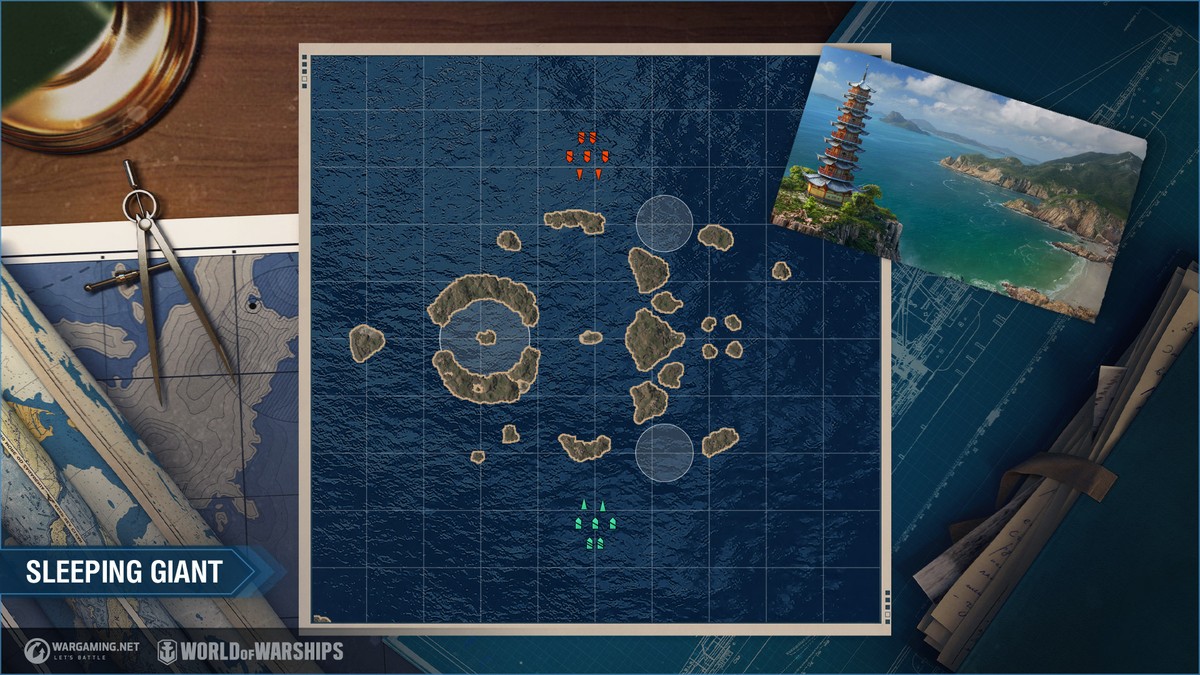 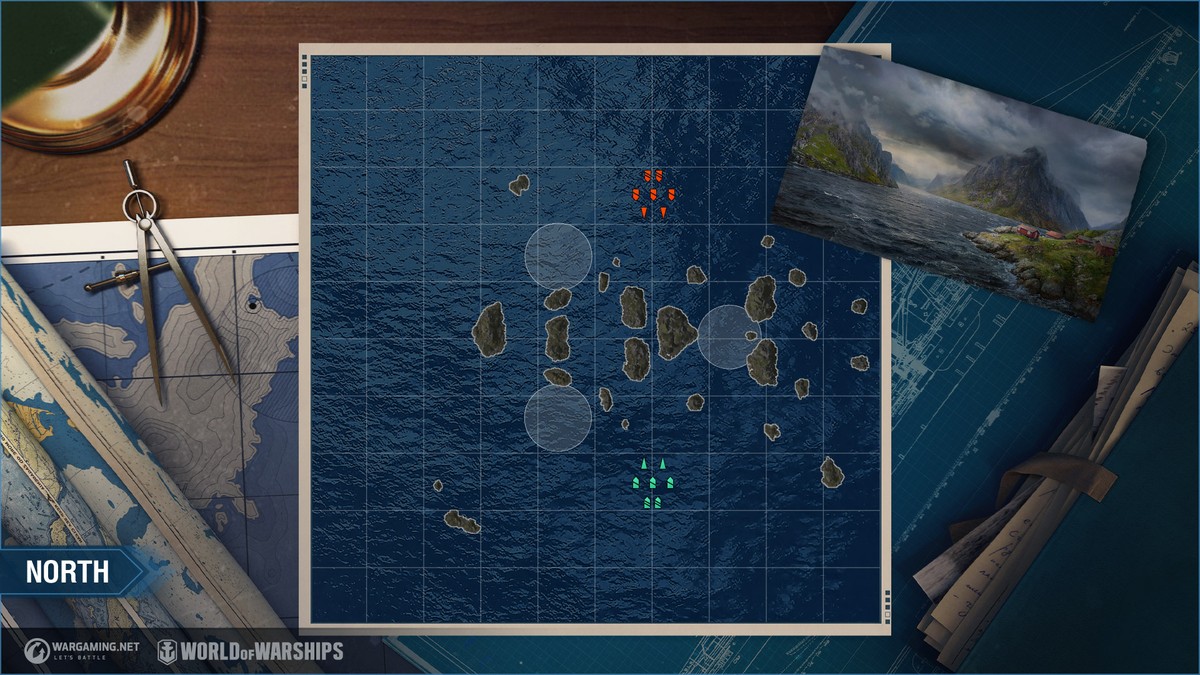 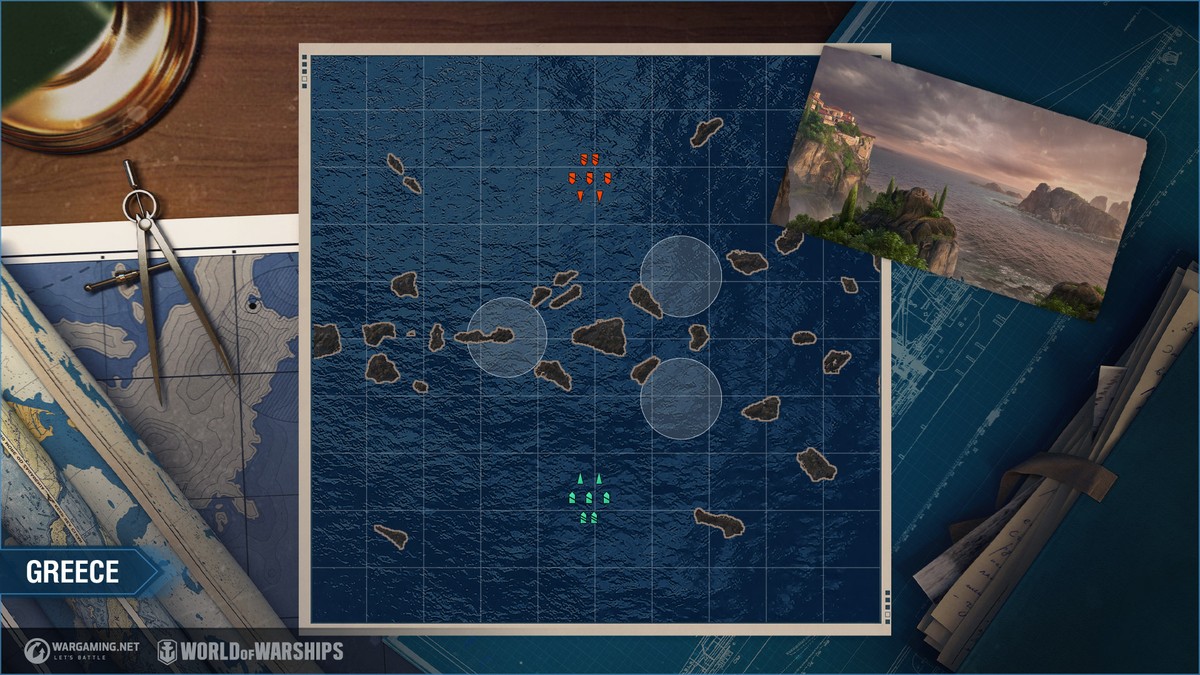 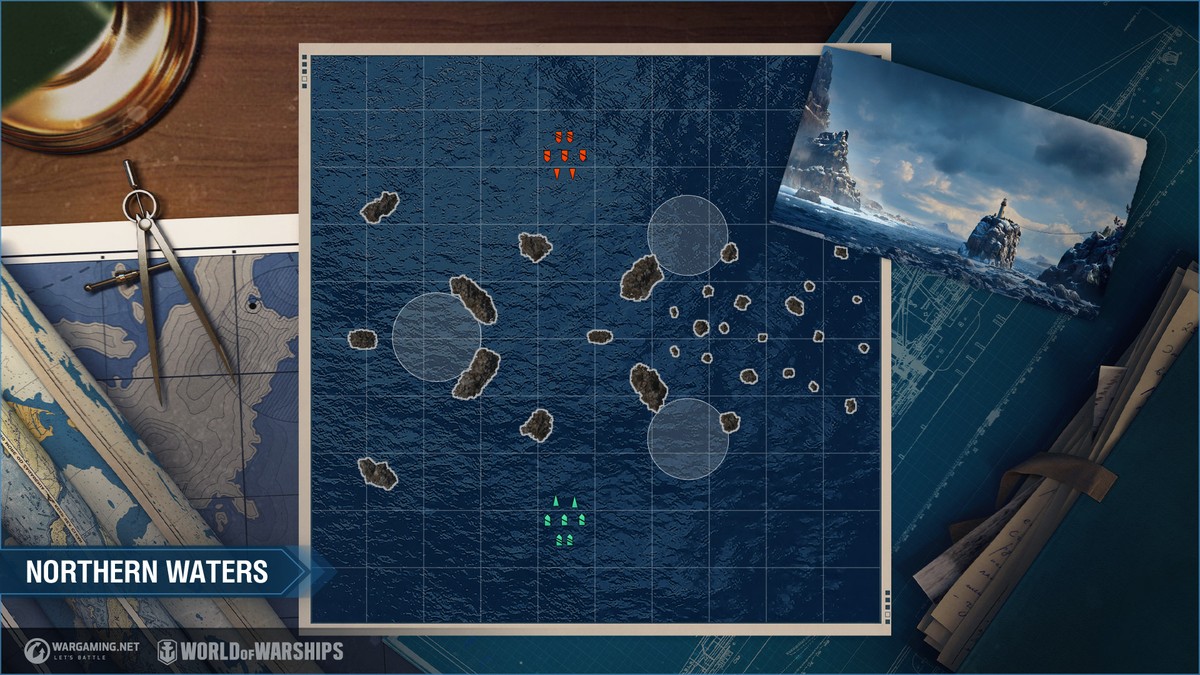 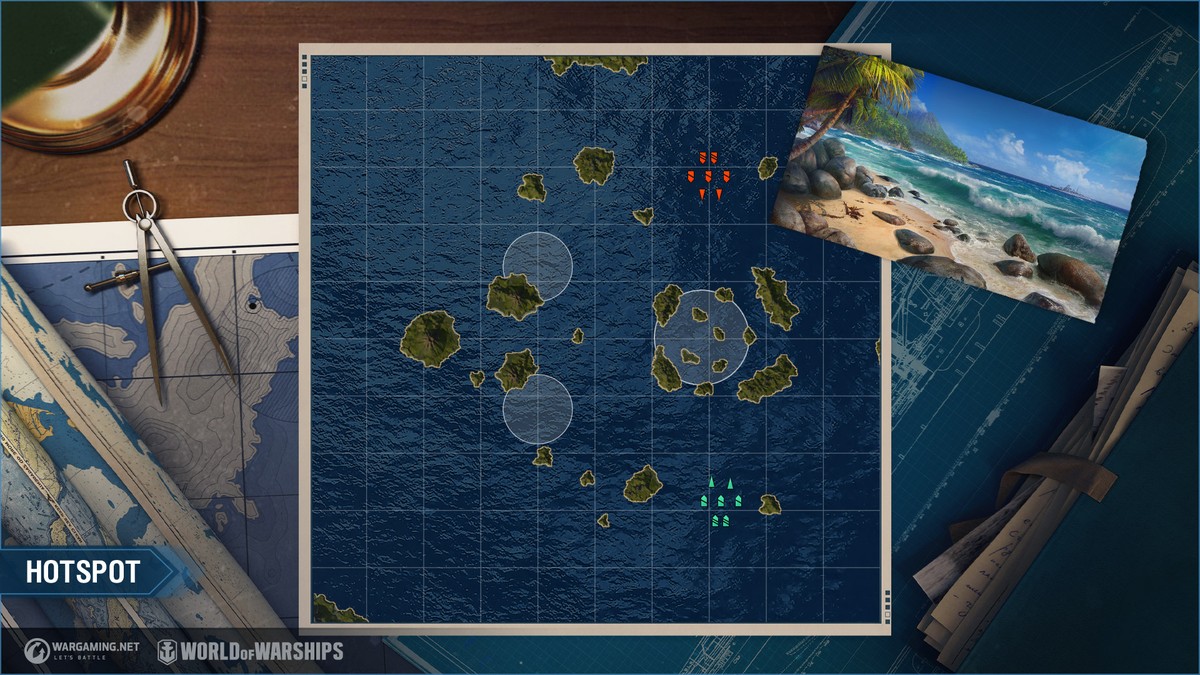 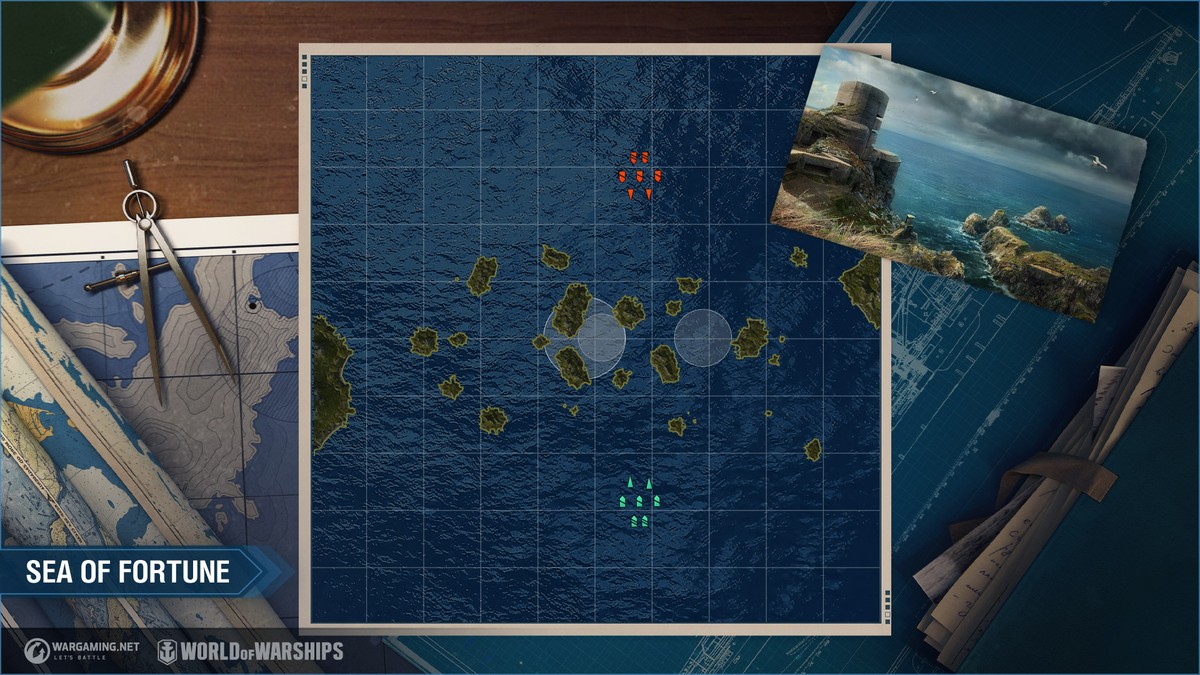 [/expand]
The following rules apply for all maps:

The new season has a small, but very important change—we’ve added a system that allows ship limits to be set. We’re working on making sure that each battle and game mode offers diverse and interesting gameplay. This change allows us to make the team compositions more varied and the battles more diverse.

The restrictions can be set for the entire duration of the season or for specific periods of time. For example, they can be set after the first 2 weeks of a season, then replaced with different restrictions a few weeks later. This allows us to promptly react to the current state of the season.

Restrictions on the number of certain ships and banned ships are displayed in the Division window and in the tooltip in the window above the ship carousel when the “Clan Battle” battle type is selected.

Detailed information about the task completion criteria and rewards can be found in the game client. 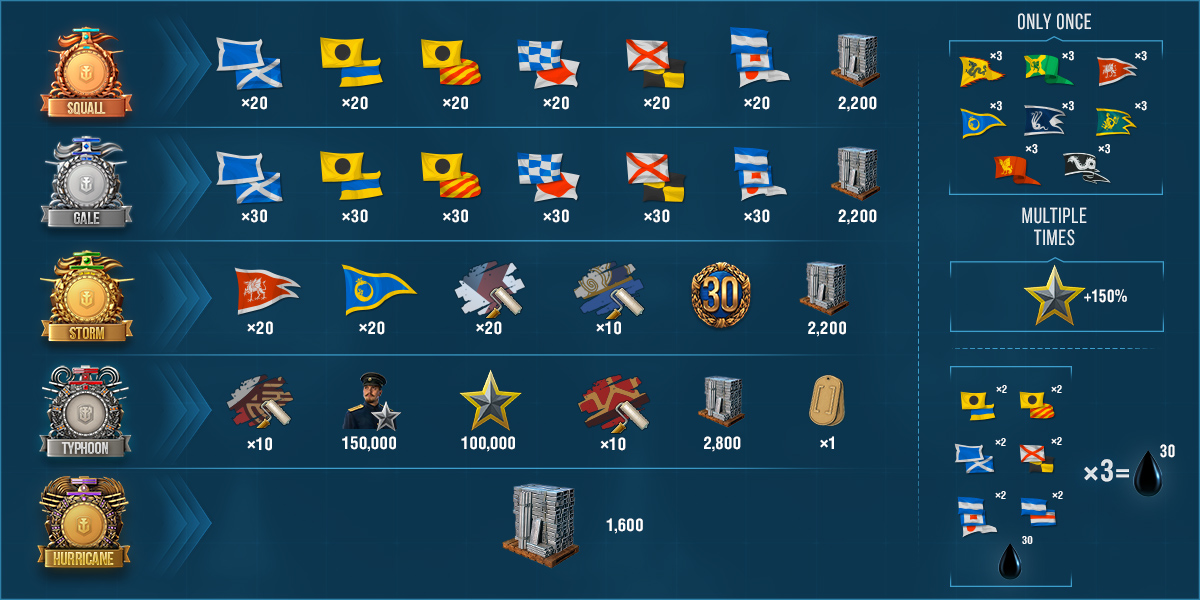 Clans that don’t enter the top 50 will receive Steel and Coal for their Treasury. The exact amount depends on their league and group.