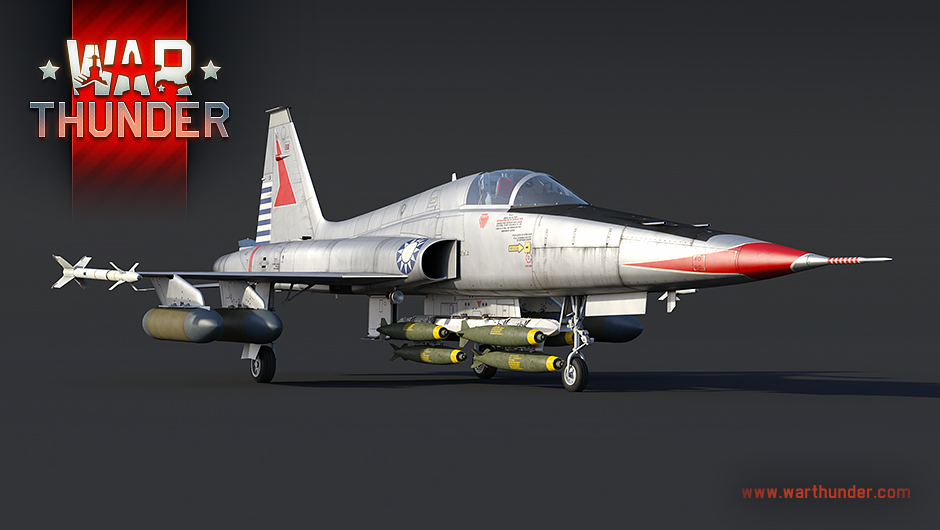 The first in the line of American multirole fighters, the F-5A Freedom Fighter is entering service with Chinese pilots with the launch of the upcoming “Ixwa Strike” update.

In our game, the F-5 Freedom Fighter series appears in the “Ixwa Strike” update with the first serialy produced modification of the F-5A in Chinese service. These early versions of the F-5 were almost entirely exported to other countries; American pilots used them to a limited extent as trainers. Later, we will add more advanced F-5 modifications for both the US tech tree and other gaming nations.

The F-5A Freedom Fighter will be the new top of the line of American strike fighters for the Chinese Air Force. This small, very light aircraft has performance characteristics comparable to other fighters of its rank, but carries an incredible variety of outboard weapon sets. It has it all: 250 to 2000 lb bombs, Mighty Mouse rockets, Bullpup air-to-surface missiles, AIM-9P Sidewinder air-to-air missiles. It’s great that all weapons are assembled into specialized and universal setups for literally any combat task. 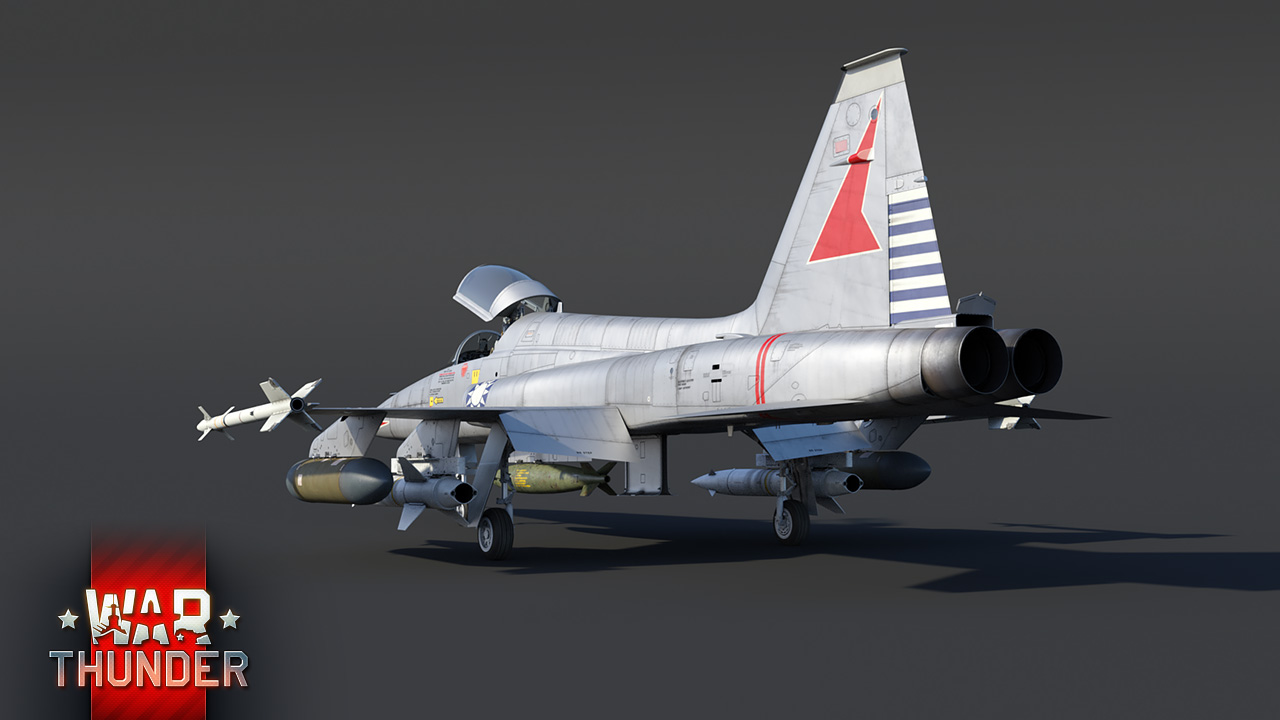 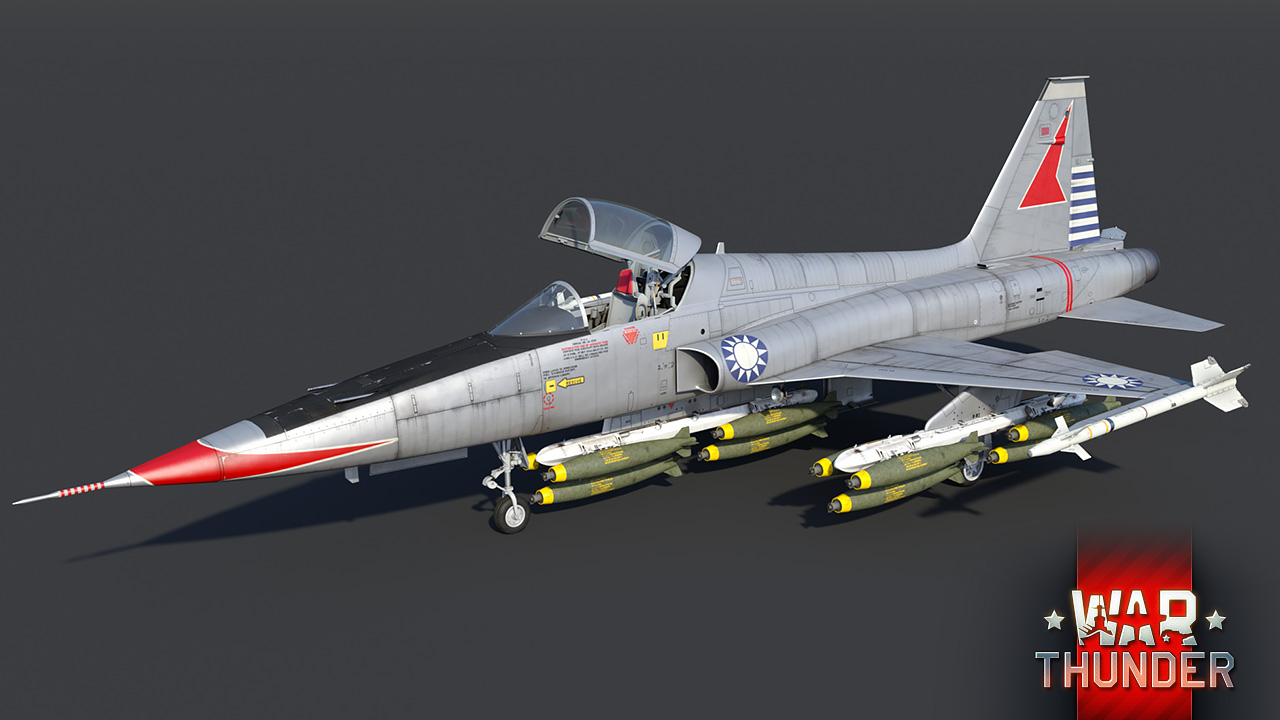 So, the first representative of the glorious F-5 family will appear very soon together with the release of the War Thunder “Ixwa Strike” update! The best attack aircraft in the Chinese tech tree and many more new units and features are coming soon, stay tuned to our news!