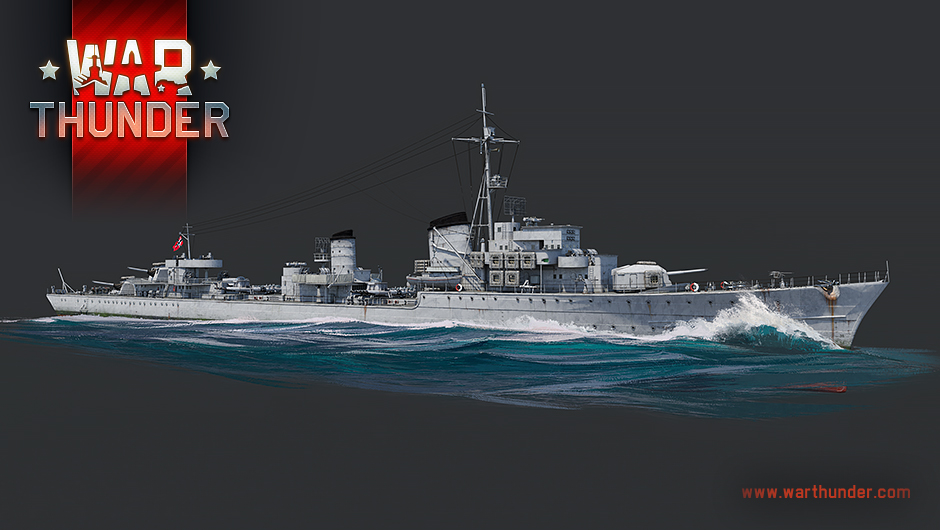 In War Thunder, Type 1936А (Z25) will be one of the rewards for completing the tasks in the new Battle Pass season[warthunder.com]. 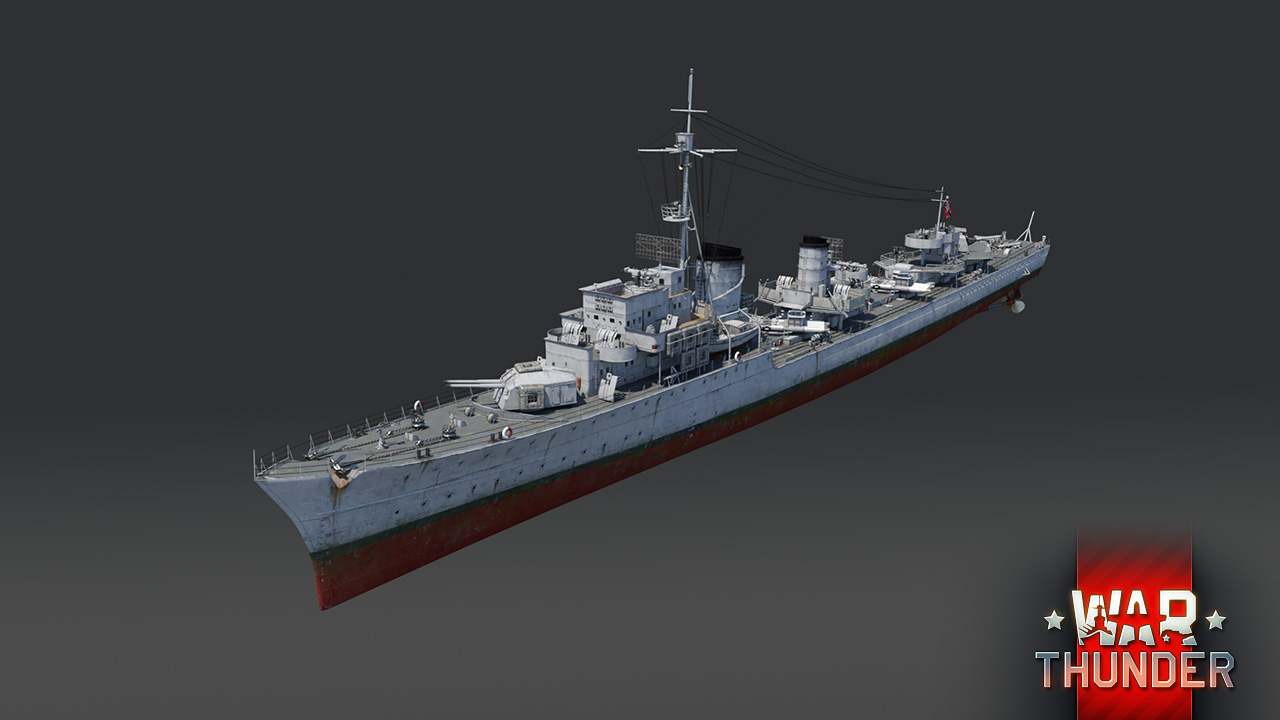 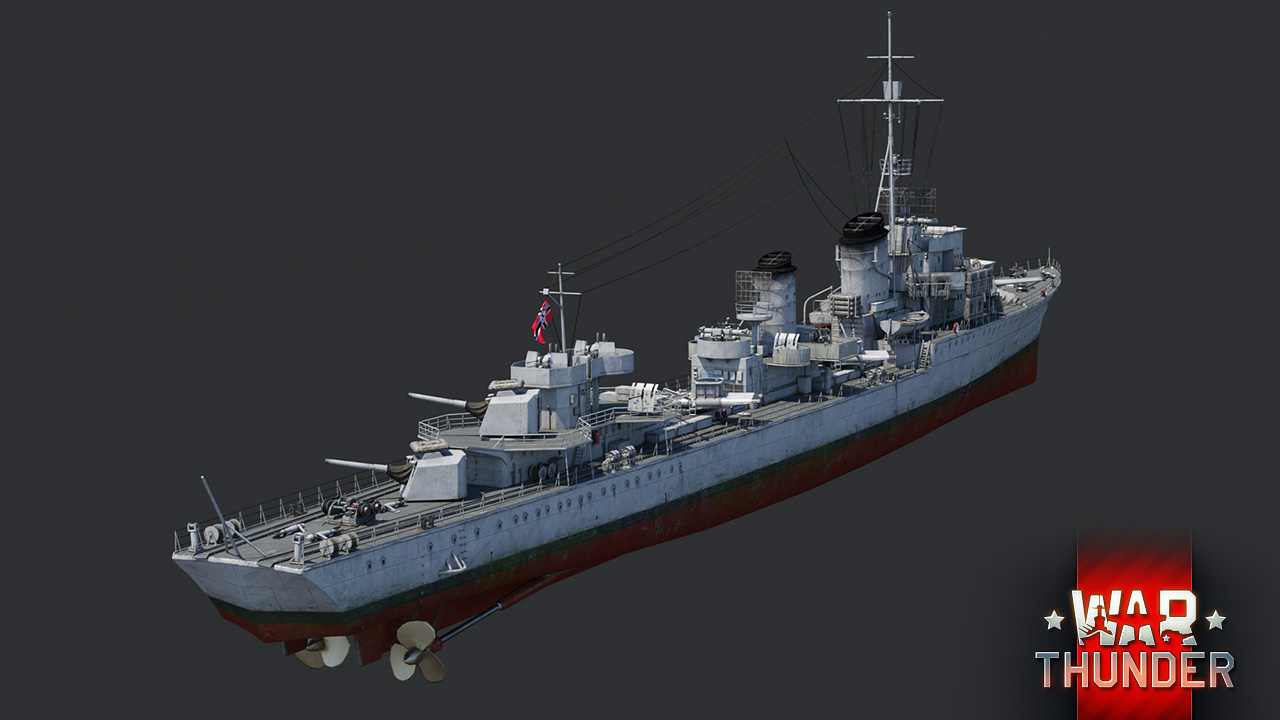 War Thunder players are already quite familiar with the Type 1936 and Type 1936A destroyer classes, these are the workhorses of the Kriegsmarine at the lower and middle ranks in the bluewater fleet research. Today’s hero is closest to the Type 1936A (Mob) version, created according to the Z32 destroyer references. The Z25 differs from the ship already in the game mainly in its armament – the middle turret of the main calibre was dismantled to accommodate a reinforced anti-aircraft battery.

Thus, we have a total of 4 150mm guns and good AA capabilities: ten 37mm guns in twin and single mounts, two quad, and four twin-barreled 20mm guns, plus another single 20mm gun to complete the AA goodness. A significant increase in anti-aircraft capabilities with some weakening of the main battery is a good compromise, isn’t it? The mobility, torpedo armament, crew and other characteristics of the Z25 remained equal or approximately equal to the Type 1936A (Mob). The Z25 is a familiar, understandable ship, but with much more powerful anti-aircraft weapons.

The Type 1936A project Type 1936A destroyer Z25 can be obtained by completing the tasks in the second season of the War Thunder Battle Pass. Choose your prize – and go ahead, unique vehicles wait for you!