Update 1.12 for World of Tanks is here, commanders! Experience battle with four rebalanced Tier VIII Premium vehicles and check out improved in-game interfaces with new functions inspired by popular modifications. We’ll also give you a sneak preview of Steel Hunter 2021, which is returning to the game with a series of complex balance changes.

This year, we’re going to continue the rebalancing work we’ve been doing since 2019. The rebalancing changes will be introduced into the game in several stages. In Update 1.12, we’re improving the characteristics of the following Tier VIII Premium medium tanks: the STG Guard, the T26E4 SuperPershing, the STA-2, and the T-34-3. Their gameplay style will not change, but it will become easier for all these vehicles to perform their proper roles.
VIII 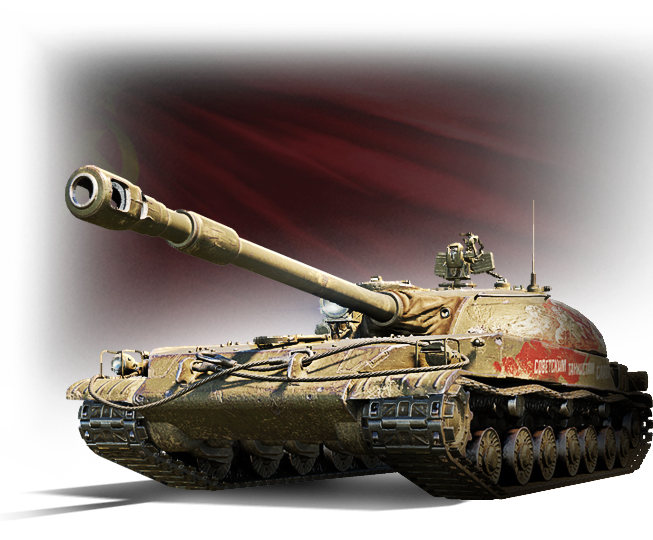 Gun dispersion during movement and on hull traverse
0.2 m 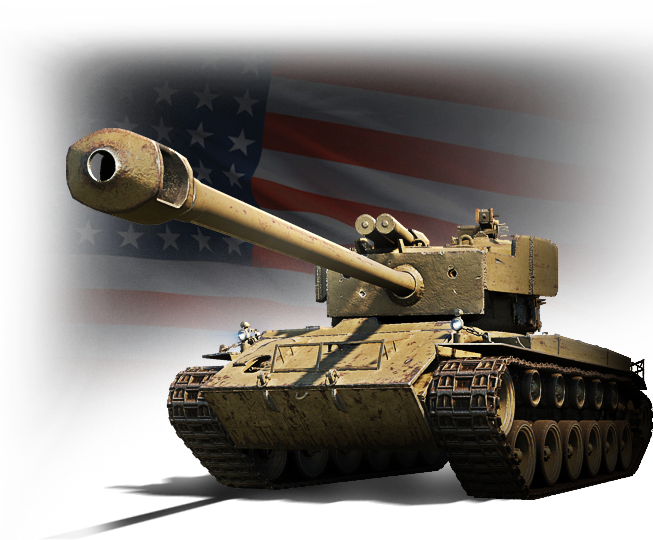 Gun dispersion during movement and on hull traverse
0.18 m 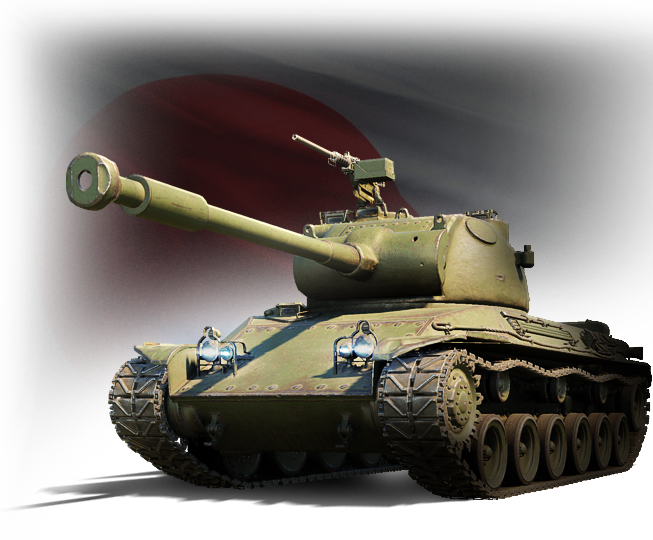 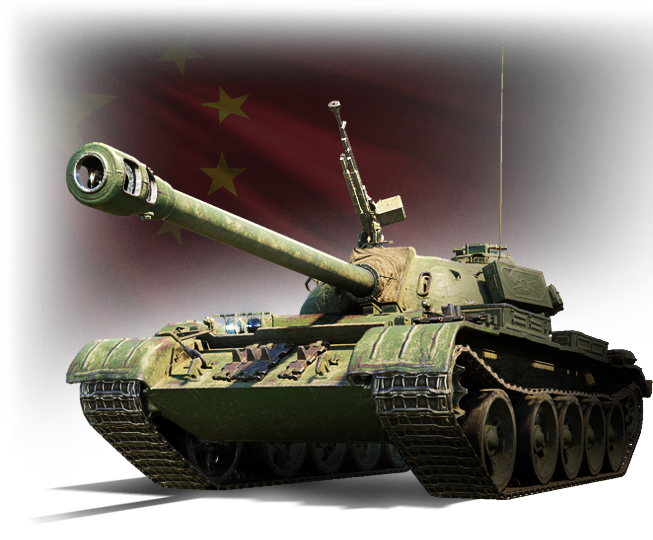 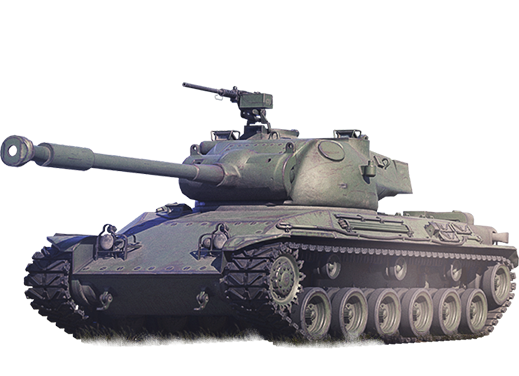 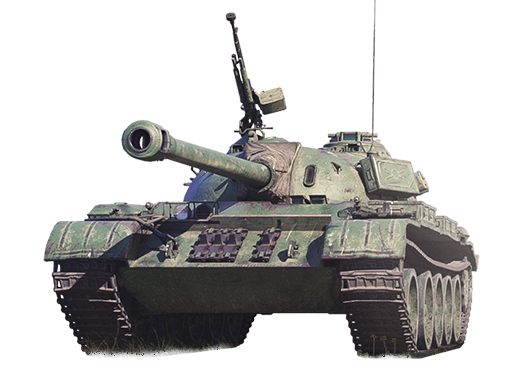 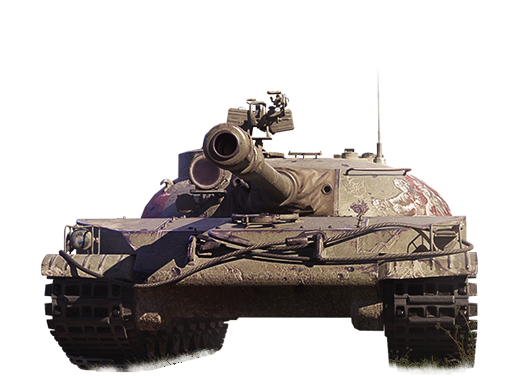 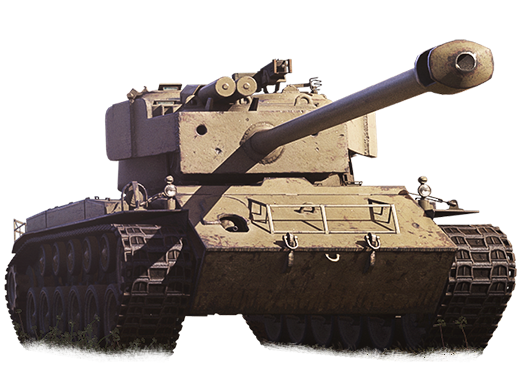 We’re continuing to revamp some of the in-game interfaces to make the gameplay experience more enjoyable and comfortable for every commander. All these improvements are inspired by the best solutions from popular modifications.

Steel Hunter Is Back!

Steel Hunter is returning to World of Tanks, commanders! In 2021, there will be several launches of this engaging mode, with the first Stage kicking off in March. Your goal is the same: survive the Battle Royale onslaught and be the best of the best! Here’s what you can expect in Steel Hunter this year:

Ranked Battles: Get Ready for the Season Finale!

The final Season of Ranked Battles 2020–2021 is upon us, and this is your last chance to obtain the brand-new exclusive Concept 1B Tier IX American heavy tank! Plus, after the end of this closing Season, you will receive your Annual Reward according to the number of Rank Tokens you’ve earned.
The road to glory will be hard and challenging, but the main reward is more than worth it! Gear up to clash with your strongest adversaries—this is the final showdown!

Players with Premium will be credited an additional 24 hours of WoT Premium Account time to make up for the update maintenance period. If you’d like to make any in-game purchases, please wait until the servers are running again.

Roll out, commanders!
Try out four menacing Premium Tier VIII vehicles with improved characteristics, check out new interface improvements, and brace yourselves for a new Season of Steel Hunter!


DISCUSS ON THE FORUM