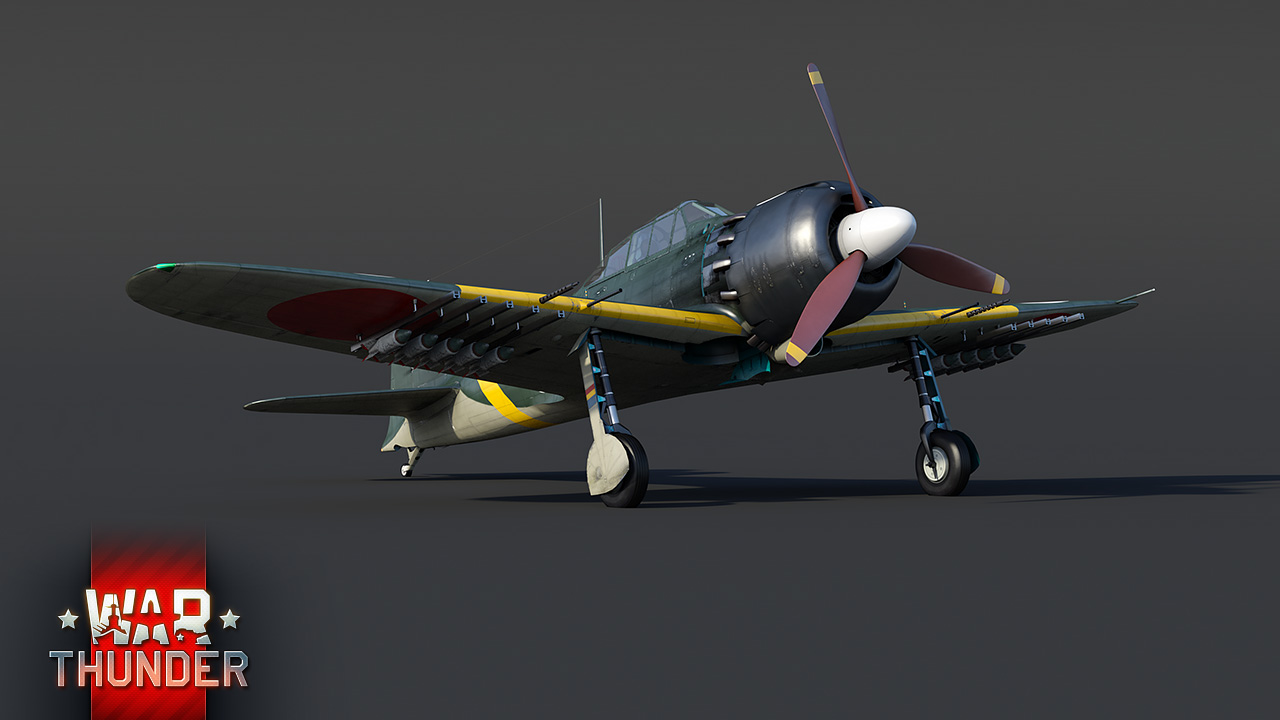 The A6M5 Hei is a late modification of the well-known Japanese ‘Zero’ fighter, fitted with much heavier armament than preceding variants. Soon, the A6M5 Hei will expand the Zero family of aircraft in the Japanese aviation tree with the release of the next major War Thunder update “Ixwa Strike”!

In War Thunder, the A6M5 Hei is arriving to the game with the upcoming update “Ixwa Strike” as a new rank III fighter of the Japanese aviation tree, thus expanding the formidable ‘Zero’ family by a further aircraft. Although still retaining most of the trademark characteristics of a ‘Zero’, the A6M5 Hei does put Reisen Senseis in front of a difficult decision: Namely, are they willing to sacrifice performance for firepower? 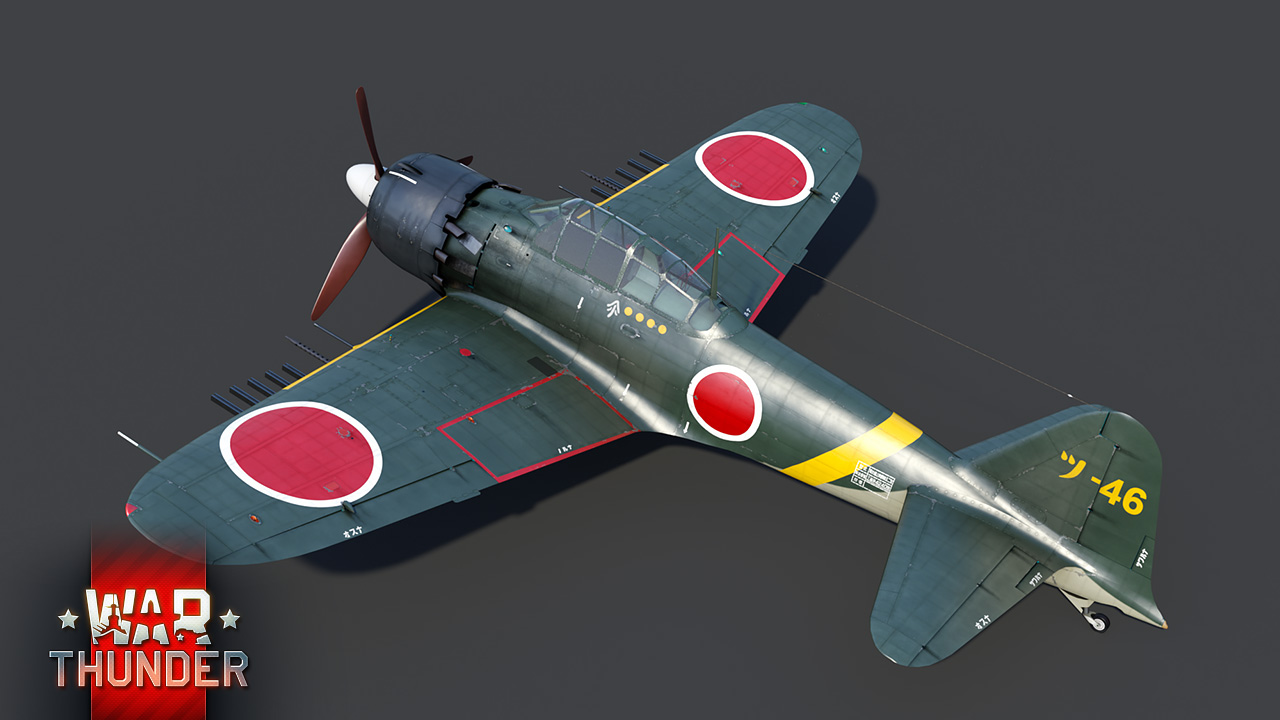 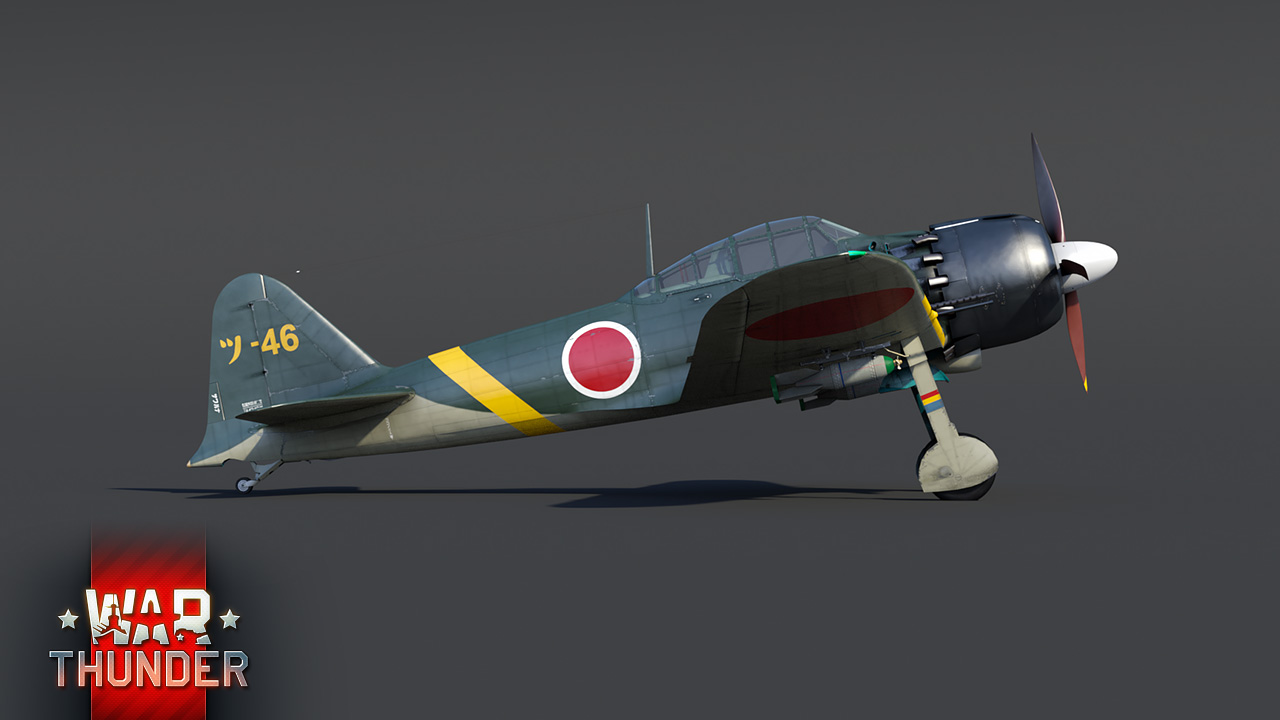 The A6M5 Hei will become available to all pilots at rank III of the Japanese aviation tree, following the release of the next major War Thunder update. In the meantime, make sure to stay tuned to the news in order to catch all the latest developments surrounding the upcoming update. Until then, clear skies pilots!