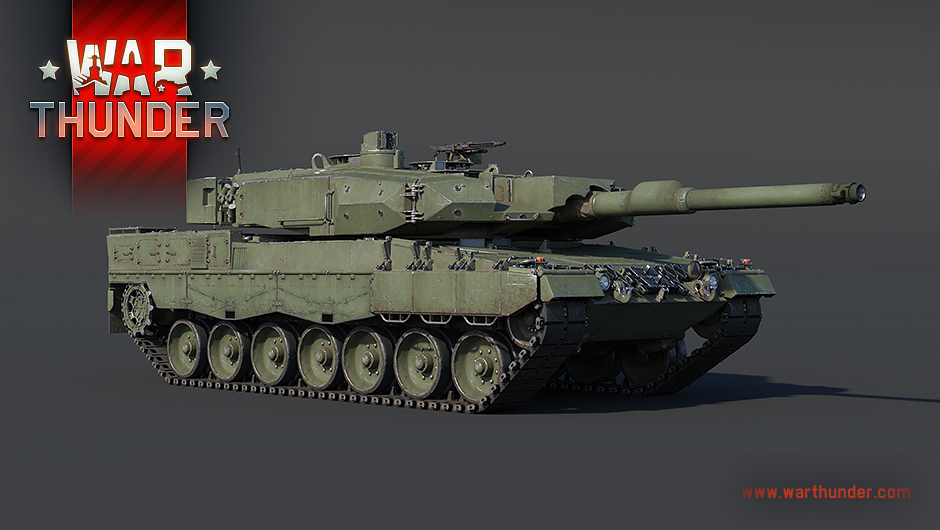 The Polish Leopard 2PL main battle tank is a new squadron vehicle that will be available after the release of the “Ixwa Strike” update.

In War Thunder, the Leopard 2PL will become a new squadron vehicle and will appear after release of the “Ixwa Strike” update. The add-on armor modules on the turret significantly improve the tank’s resistance to hits from HE and to a lesser extent kinetic projectiles, and the upgraded fire-control system will allow the use of advanced rounds: the new to the game programmable high-explosive fragmentation DM11 projectile and the effective DM33 APFSDS shell. 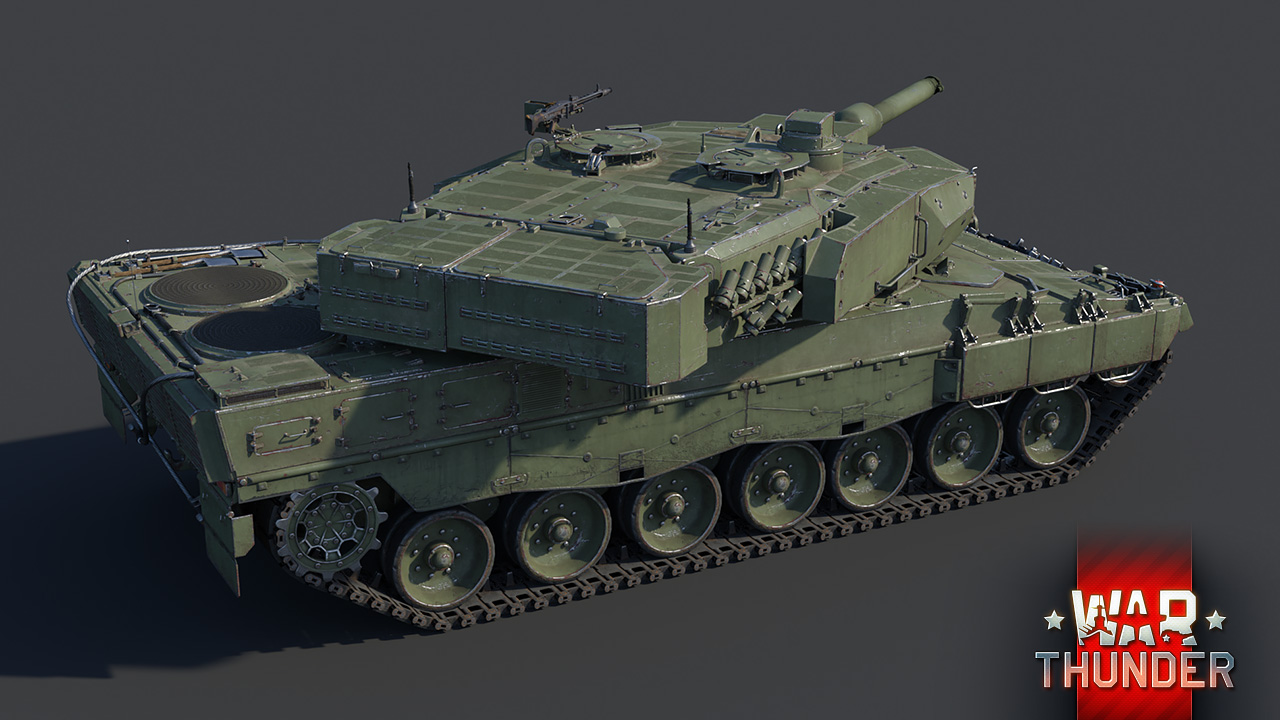 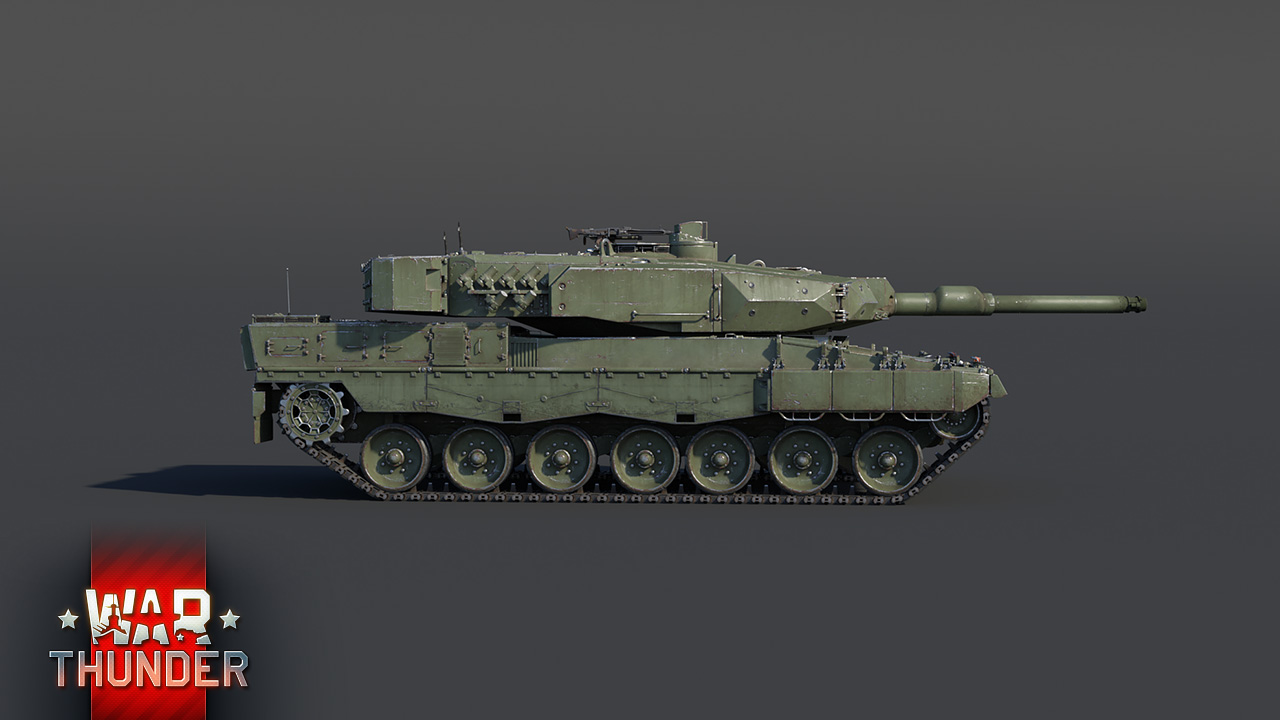 The Leopard 2PL will be a squadron reward for battles after the release of the War Thunder update “Ixwa Strike”. Follow our news for more details!