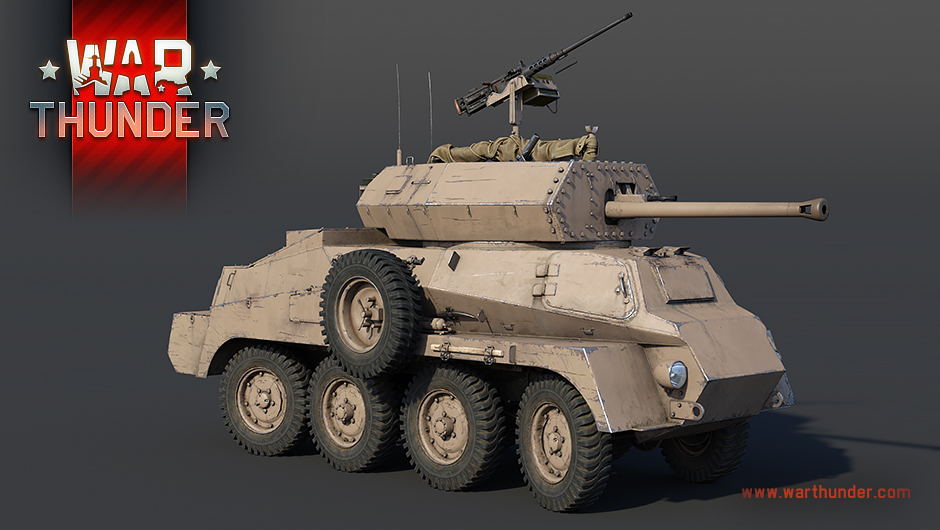 The South African Reconnaissance Car (SARC) commonly known in Commonwealth service as the Marmon-Herrington were a series of armoured cars developed in South Africa during WWII and widely used by many nations even after the war. Soon, tankers in War Thunder will have the chance to command one of the later variants as it arrives in the British ground forces tree as part of the new South African subtree with the next major update!

In War Thunder, the SARC Mk.VI will be a new armoured car joining the lower ranks of the British ground forces tree as part of the upcoming South African subtree arriving to the game with the release of the next major update. The SARC Mk.VI combines excellent mobility and firepower being a well-rounded vehicle soon to be favored by both veteran and novice tankers alike! 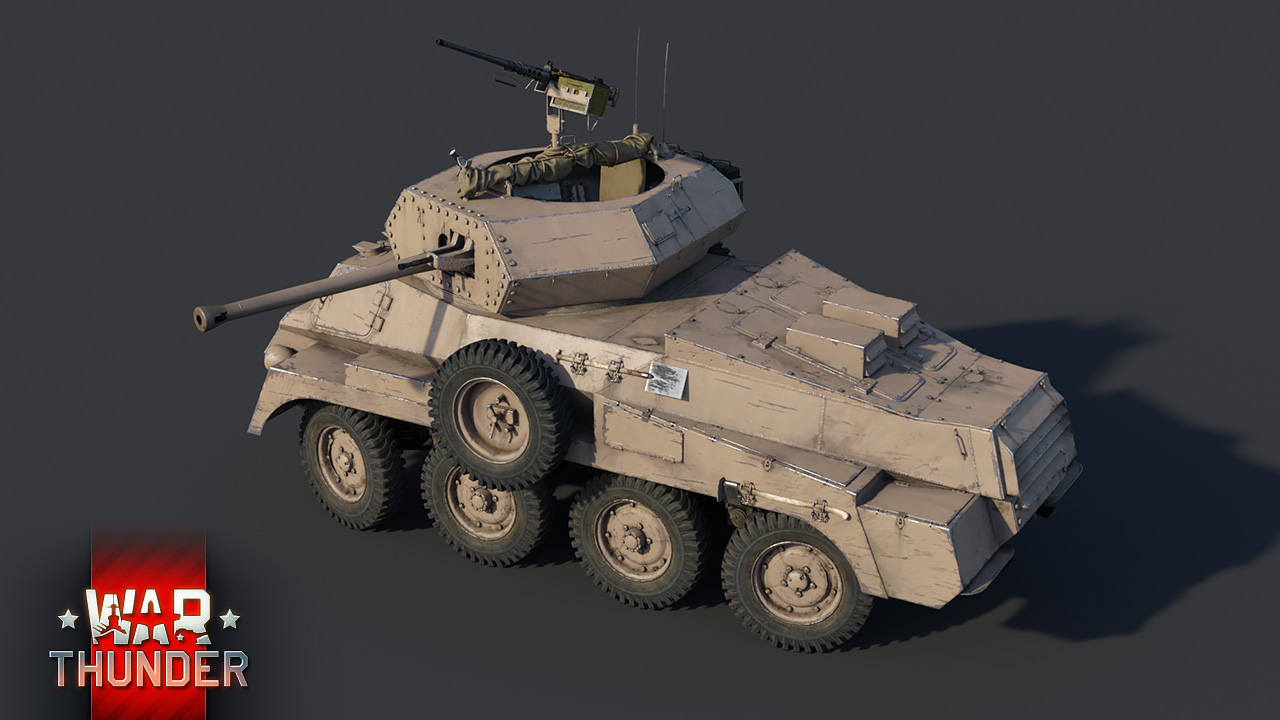 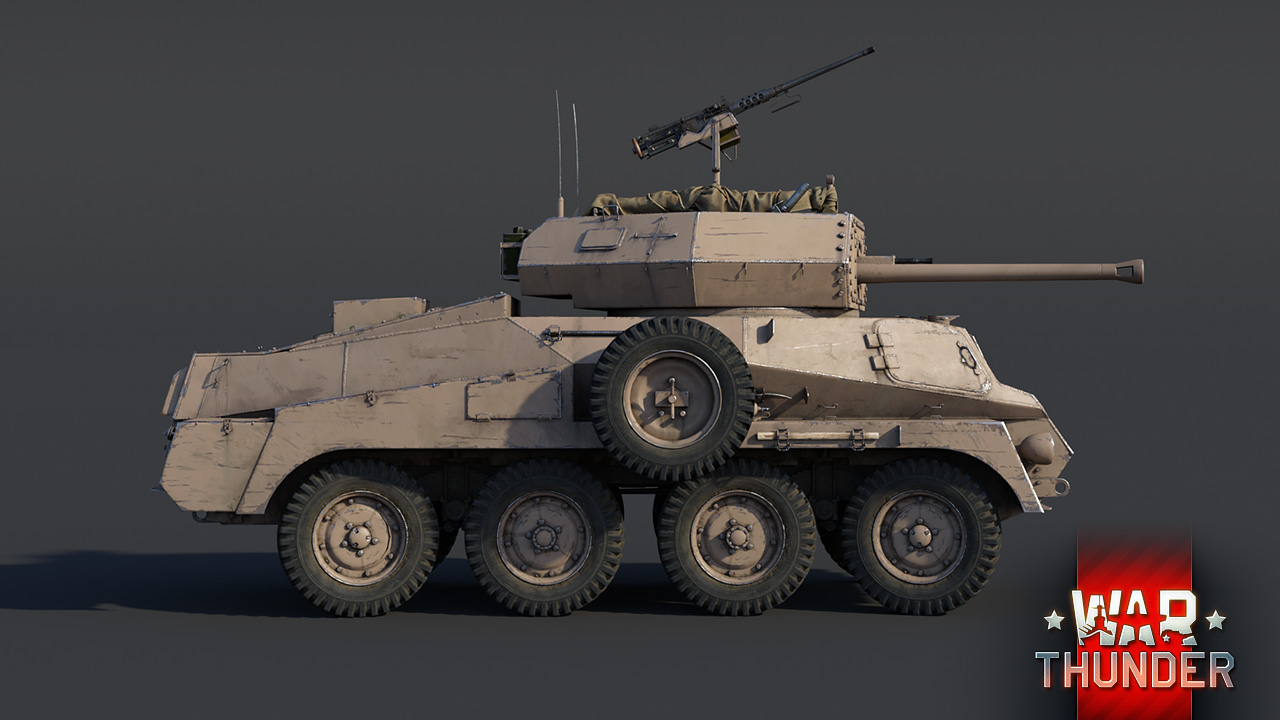 The SARC Mk.VI will soon arrive to the lower ranks of the British ground forces tree and will be one of the first vehicles tankers will have the chance to unlock in the upcoming South African subtree, coming to the game with the next major update “Ixwa Strike”. Until then, happy hunting tankers!