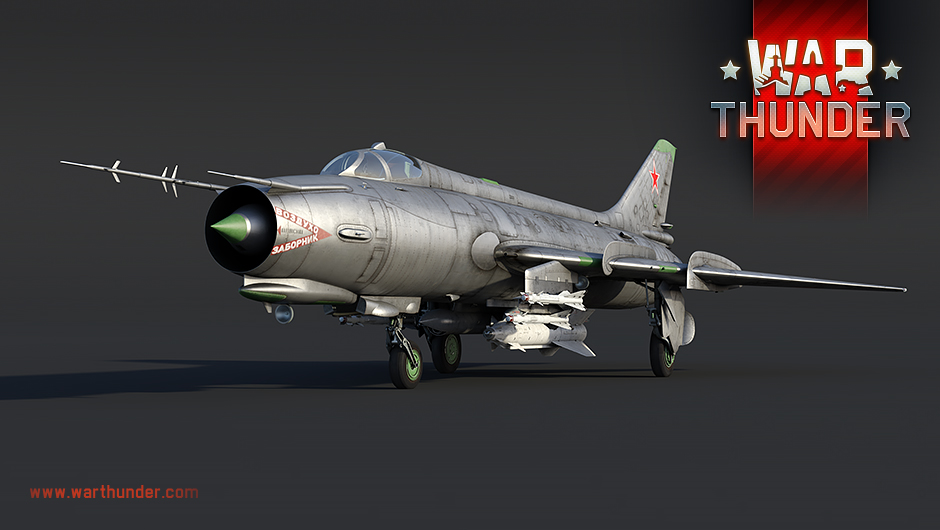 We present to you a new type of aircraft in War Thunder – an aircraft with variable sweep wings! We are going to discuss the first such aircraft today, the Soviet Su-17M2 jet fighter-bomber that is going to appear in the game with the release of the next major update “Ixwa Strike”.

So, let’s meet an aircraft with variable swept-wings in War Thunder. This is a fairly popular technical solution in combat aircraft with a high take-off weight, which should have good performance characteristics both at subsonic and at supersonic speeds. The first such aircraft in our game is the Soviet Su-17M2 fighter-bomber, the successor to one of the best attack aircraft in the game, the Su-7BKL. The maximum take-off weight of this aircraft exceeds 18 tons, so the sweep-wing is almost the only solution that allows you to achieve the take-off and landing characteristics necessary for this combat aircraft. Only the end sections of the wings are moveable here, while the root area stays fixed. Thus, the increased wing area and additional flaps on the swinging surfaces facilitate takeoff and landing, and also give better controllability at subsonic speeds. After reaching sonic speed, the moveable parts of the wing surfaces are moved back, contributing to the ability to gain and maintain high speeds. 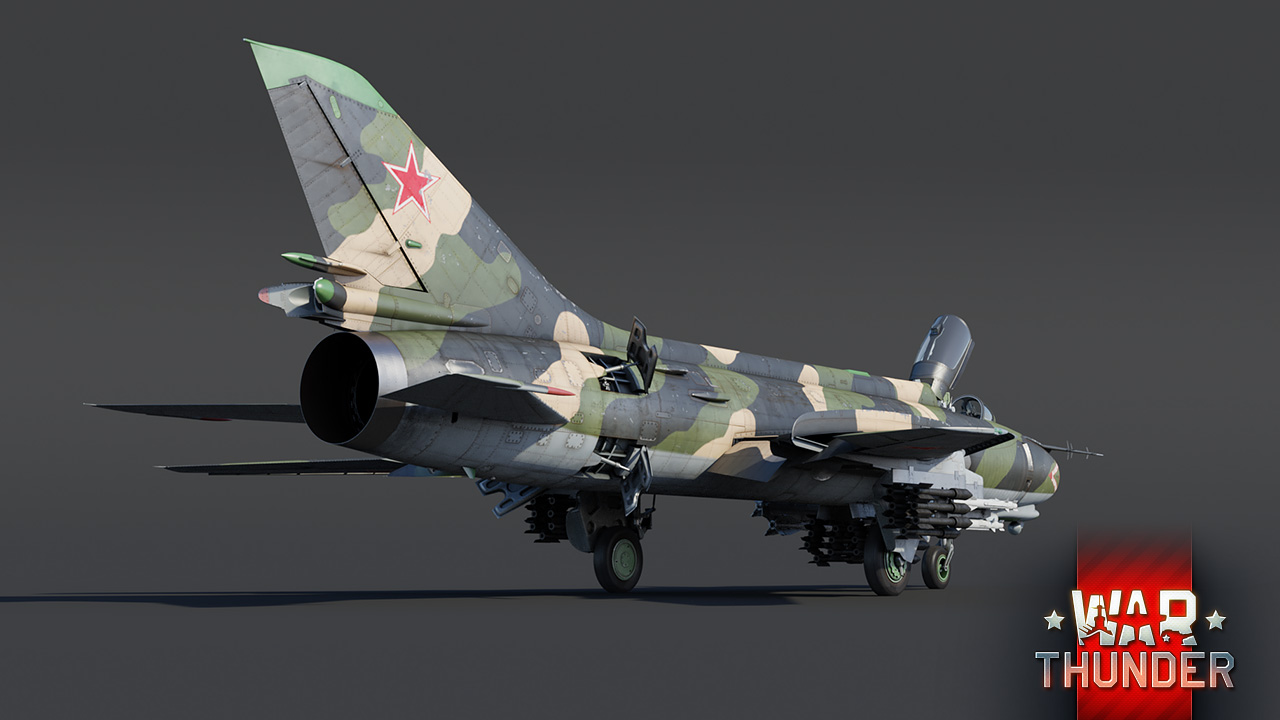 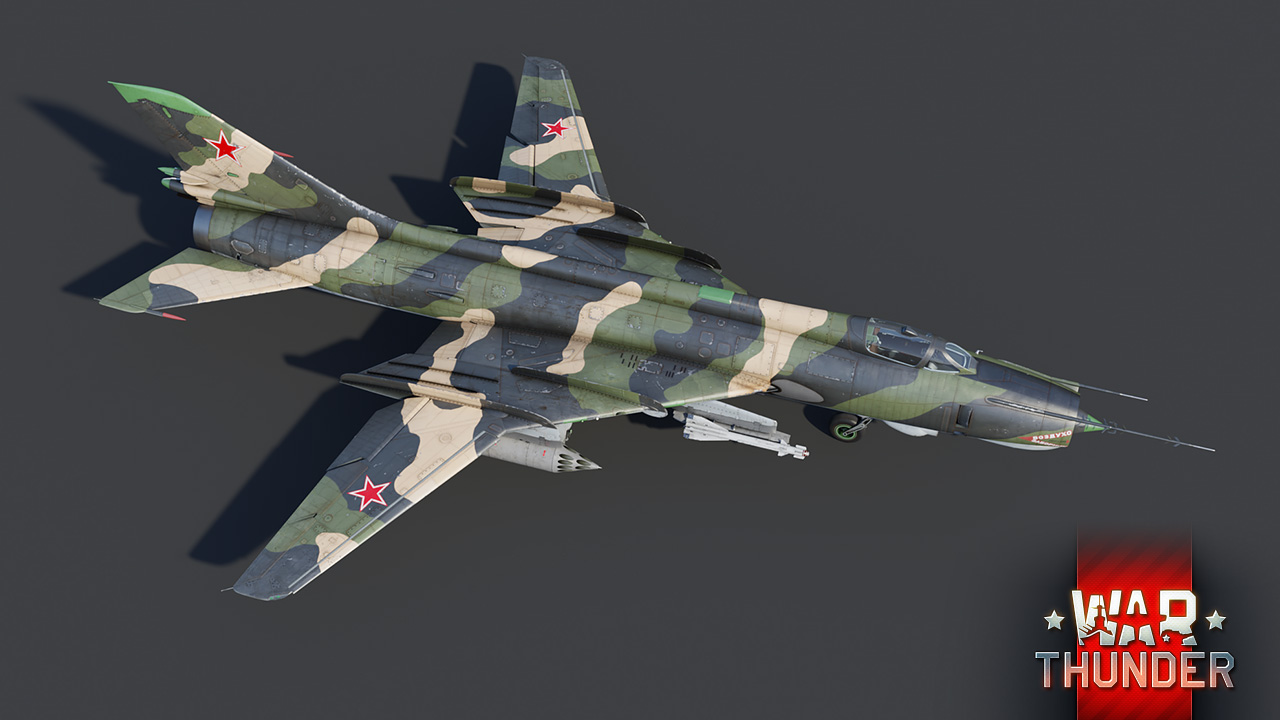 The Su-17M2 opens a new page in War Thunder’s combat aviation! Stay tuned for the next big update “Ixwa Strike” to find out what else is coming soon!