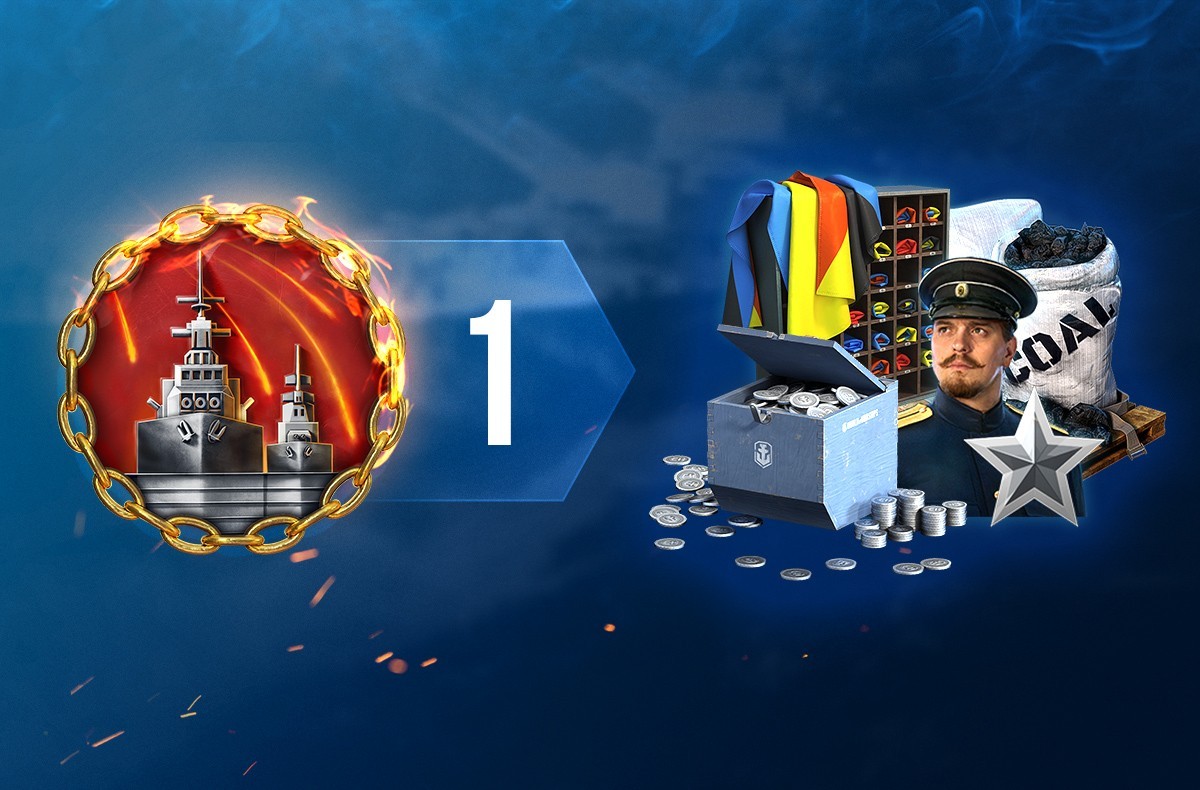 Brawl 1 will be held under an updated set of rules, utilizing a 1 vs. 1 format with Tier VIII ships. Face off against rivals for Credits, Coal, Free XP, and other rewards!

In Update 0.10.1, we’ve revamped Brawls to make them a separate battle type, with seasons spanning short periods of time and utilizing a smaller team format. You can participate either in a Division or solo, and you no longer need to be a member of a Clan in order to join in. 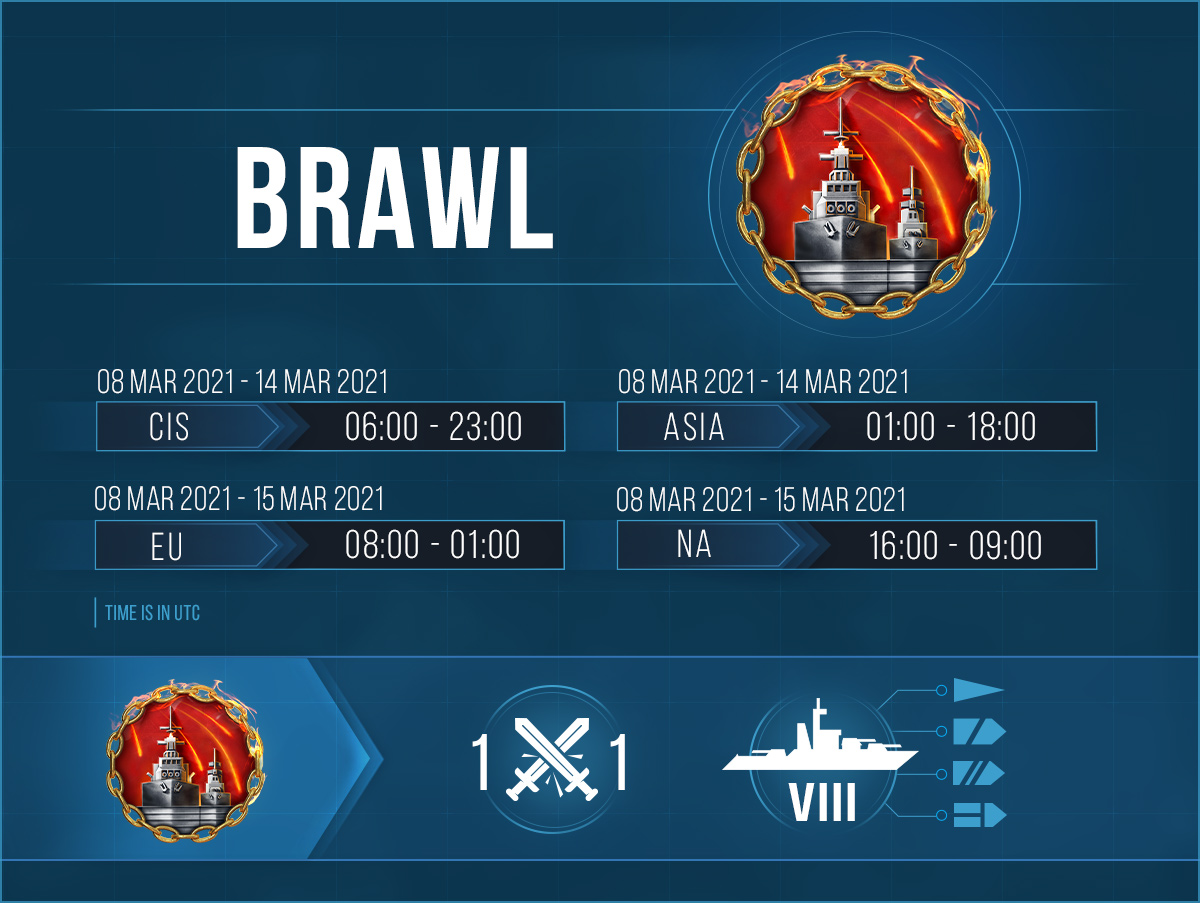 Brawl 1, with the reworked rules applied, kicks off on March 8.

You can take part in the Brawl only during the time period specified for your server. 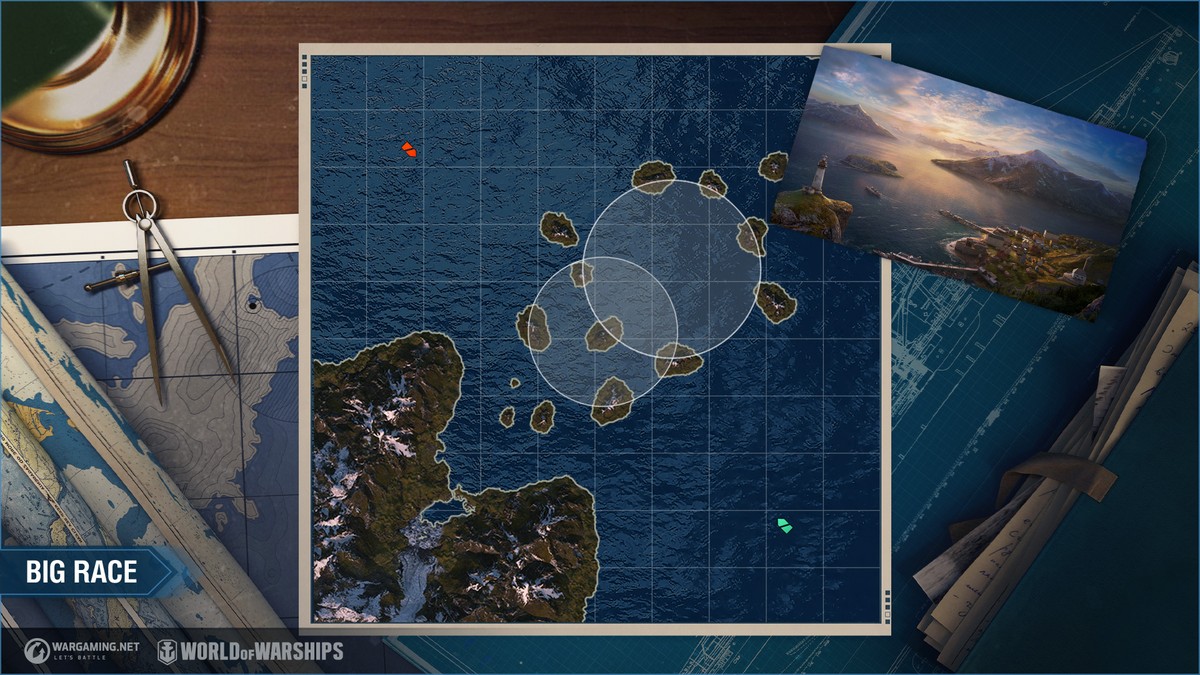 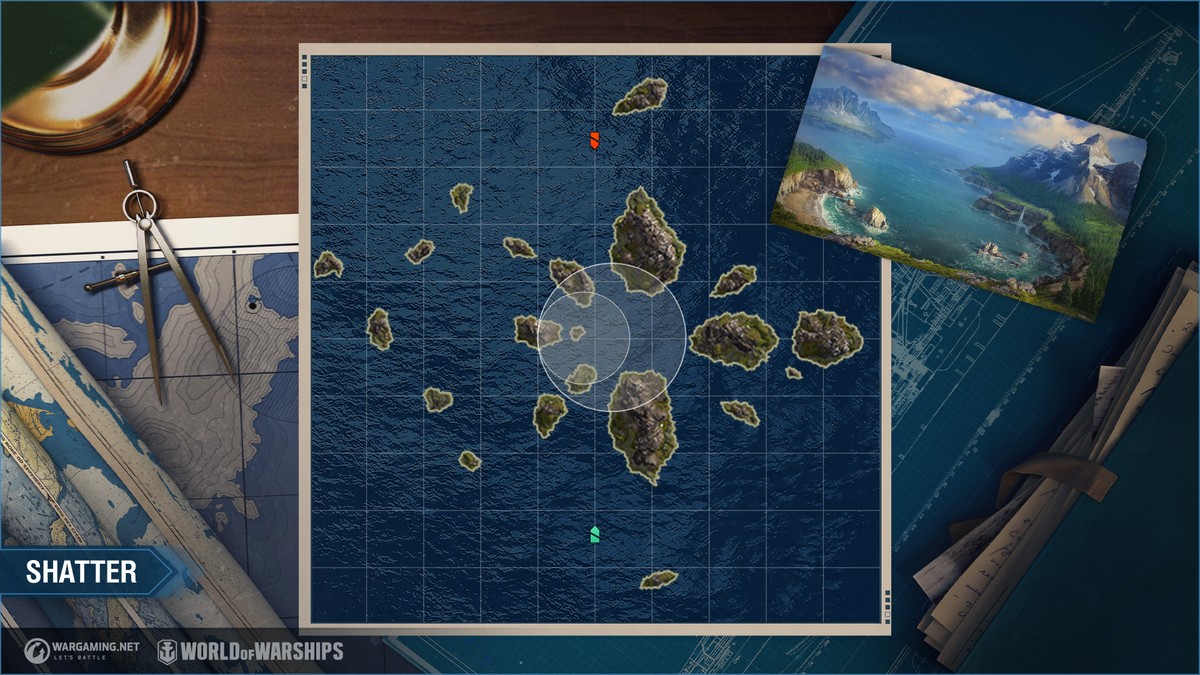 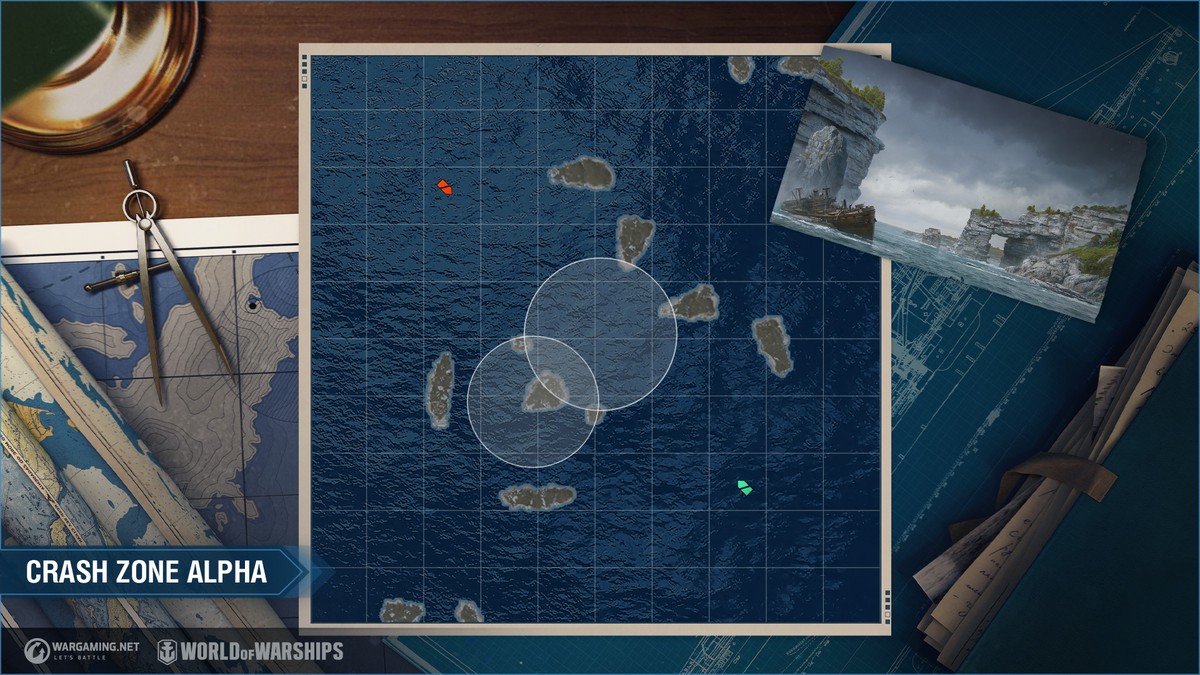 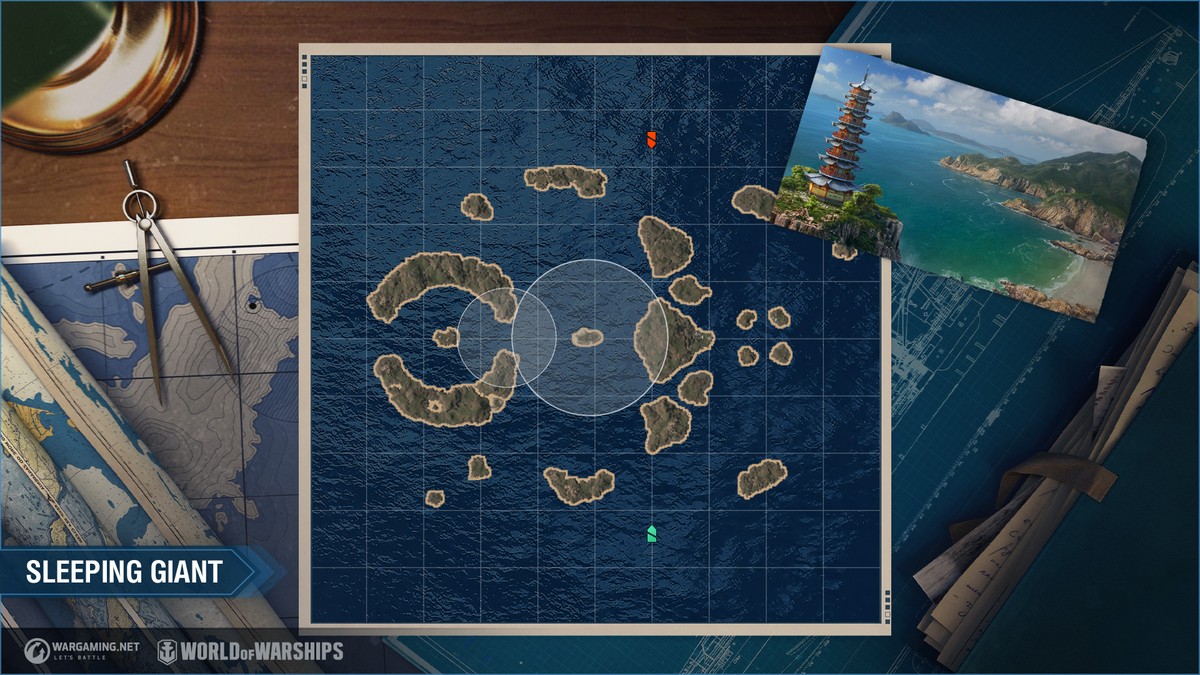 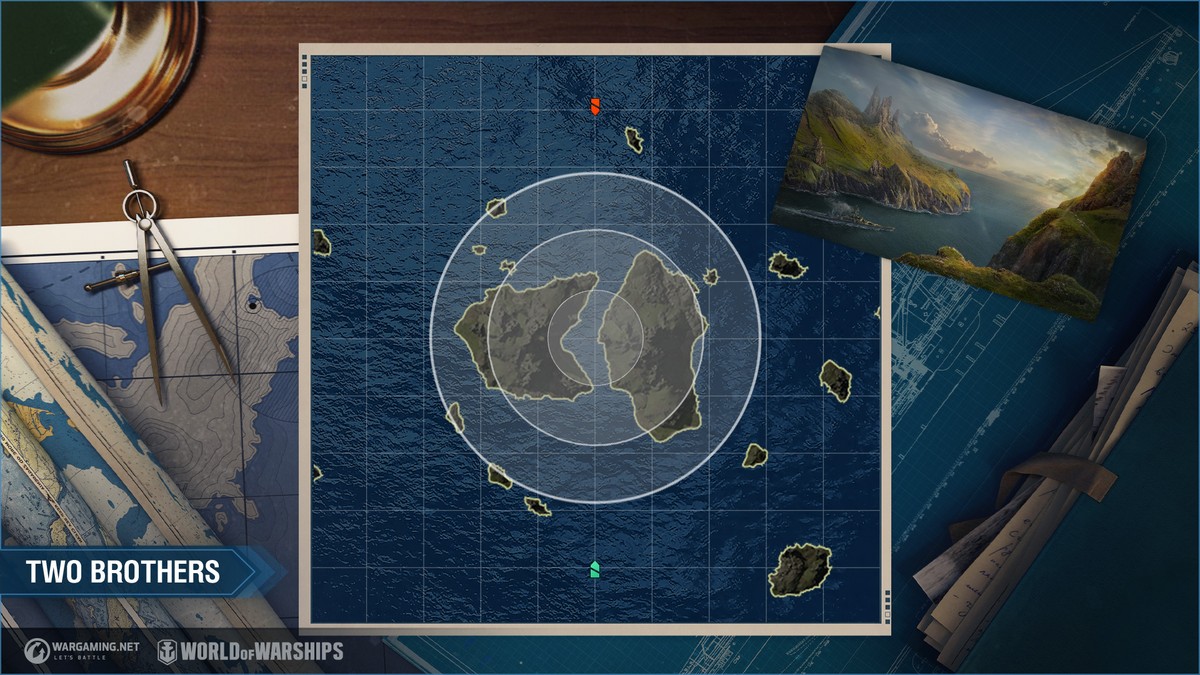 For this Brawl, you can expect to receive the following fixed amounts of XP and Credits per battle: