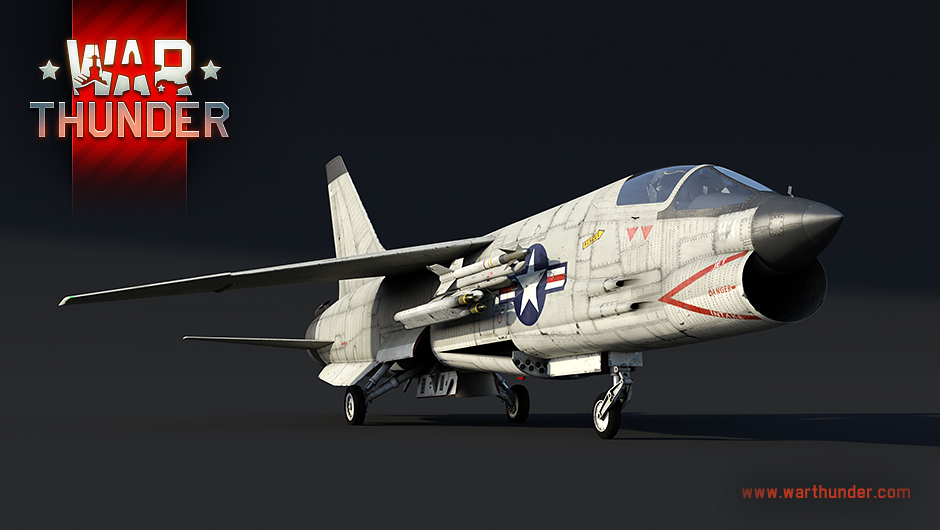 The F8U-2 Crusader is the best carrier-based gunfighter in the game and true legend of the US Navy.

In our game, the F8U-2 Crusader multipurpose fighter will become the top US carrier-based fighter with the “Ixwa Strike” update release, and the most advanced gunfighter of the navy in the game. In addition to its excellent fighting qualities, the F8U-2 has an interesting variable-incidence wing mechanics, which simplifies takeoff and landing. The main task of the Crusader is to patrol the airspace over the aircraft carrier group, intercept and destroy enemy air targets. 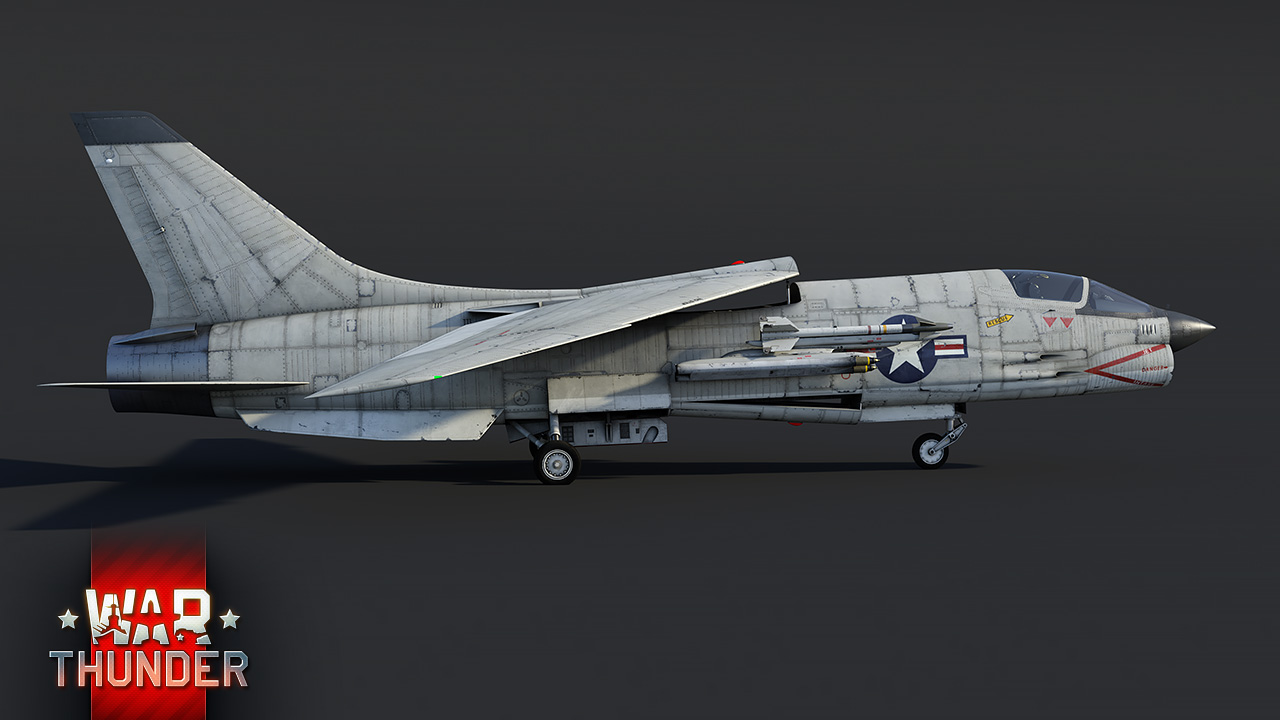 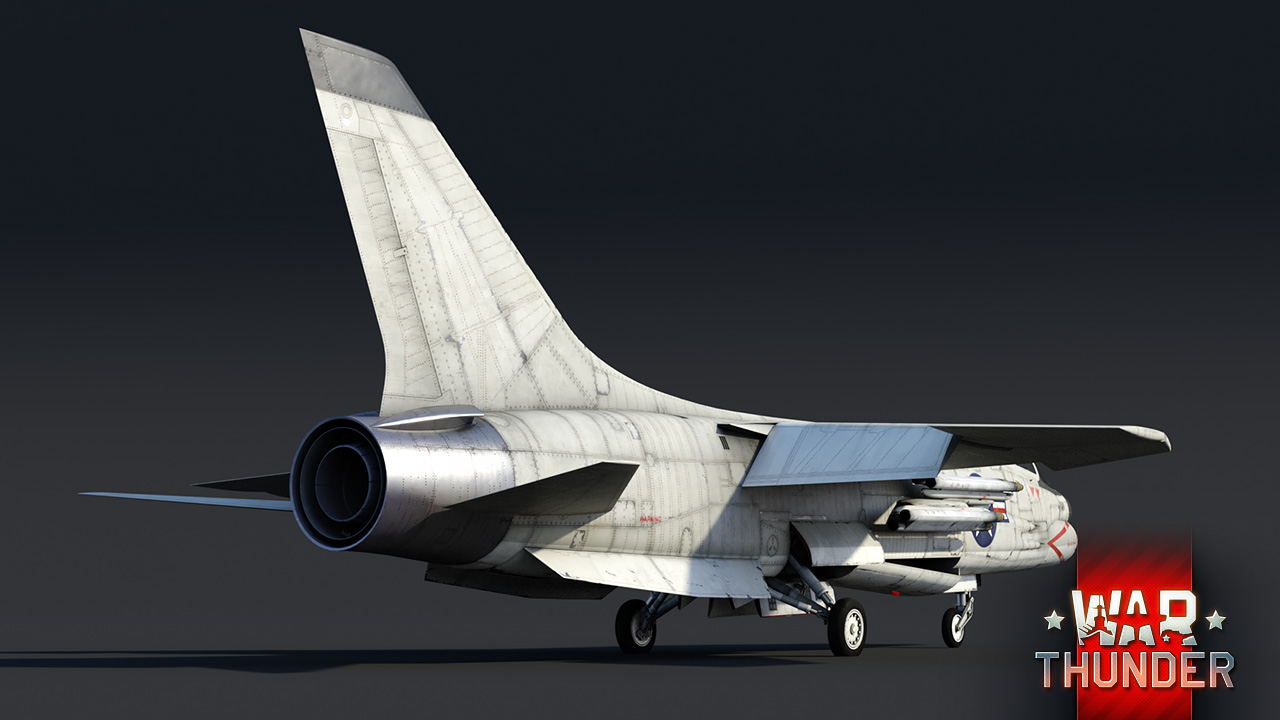 An extremely unusual aircraft and a true legend of US carrier-based aviation will be waiting for you in the hangars of the War Thunder update “Ixwa Strike”.