Please note that all information in the development blog is preliminary. Announced adjustments and features may change multiple times during testing. The final information will be published on our game’s website.

The Hamburg dockyard is back! This time, players will be able to build the new Tier IX German destroyer ZF-6. The ship has good concealment, AP shells with improved ricochet angles and damage, and is equipped with the Engine Boost, Smoke Generator, and Defensive AA Fire consumables. The Main Battery Reload Booster consumable will be useful for fighting enemy destroyers. As for more heavily armored targets, her torpedoes with high speed and damage — but long reload and high detectability — will be of good use.

The rules of the event are largely similar to the previous dockyard, but this time the number of construction phases and the list of rewards will change:

The first 4 shipbuilding phases will show the design process of ZF-6 through the use of blueprints. After that, the construction of the actual ship will begin. 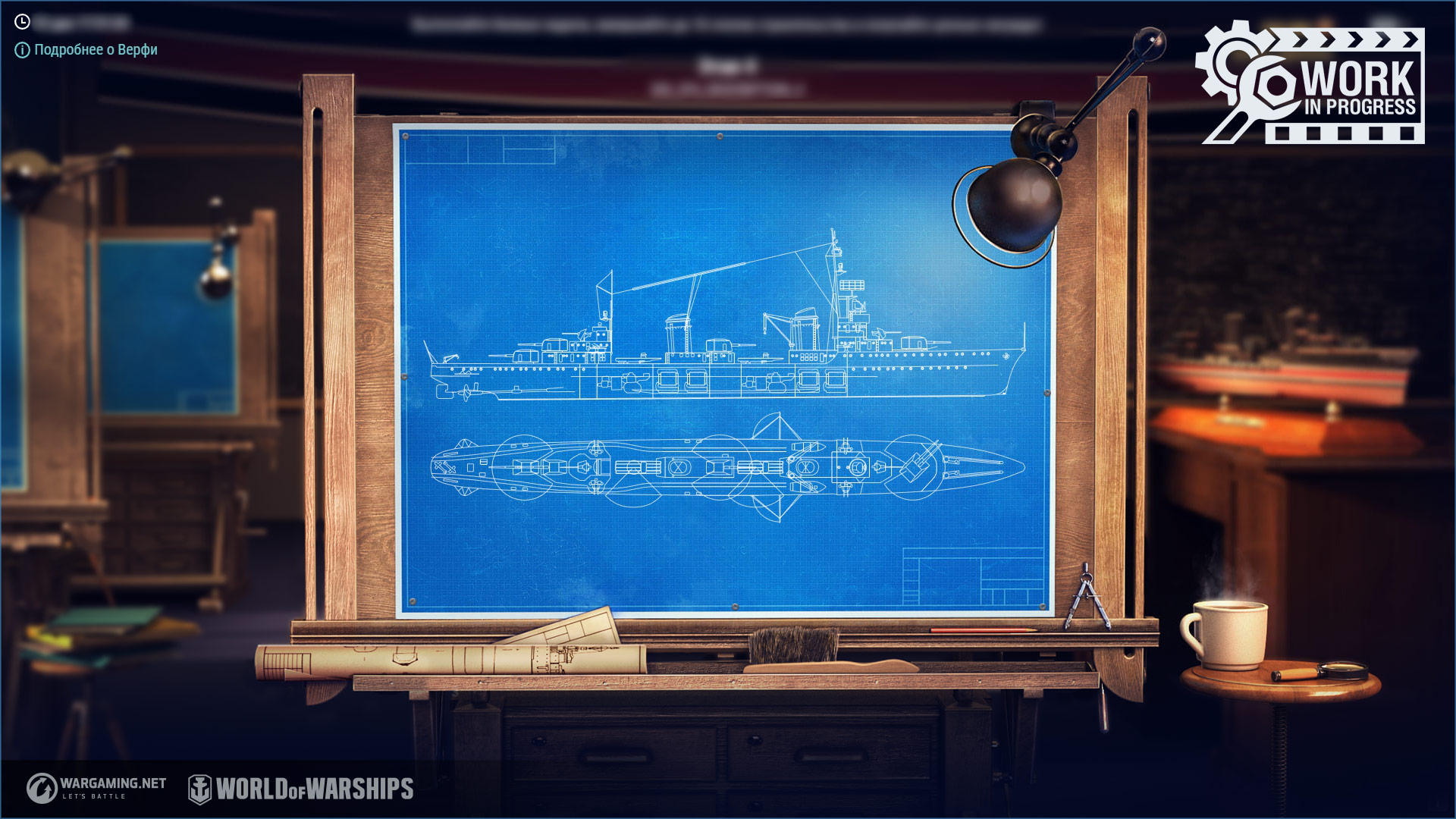 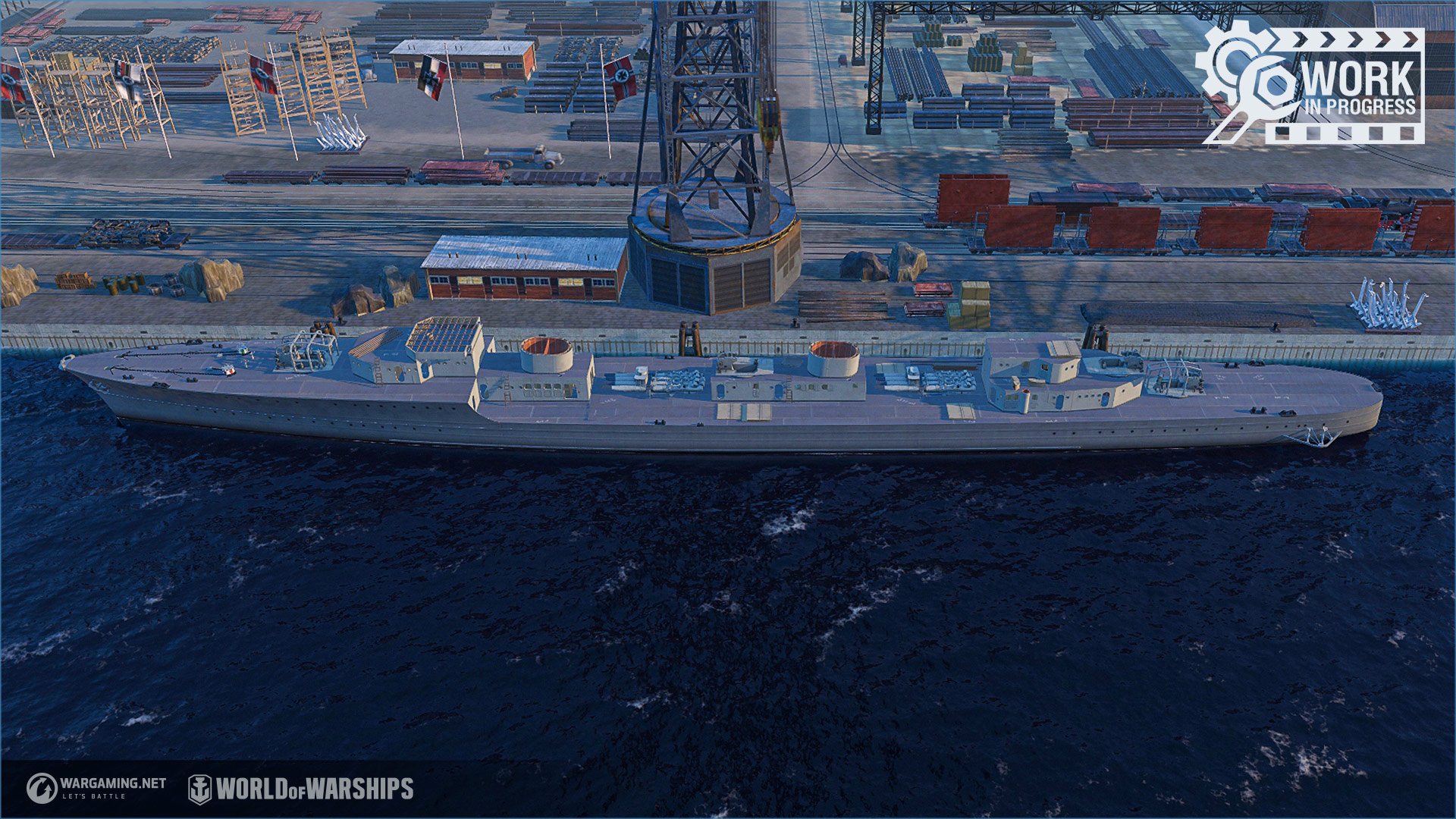 If you complete the construction of ZF-6 by spending doubloons, make sure to keep progressing through the Dockyard combat missions anyway—completing each phase will bring you 3,000 coal and 200 Steel.


Features of the new branch

In honor of the event, the “Iron Cross” permanent camouflages for new destroyers were added, and the Hamburg port was updated. 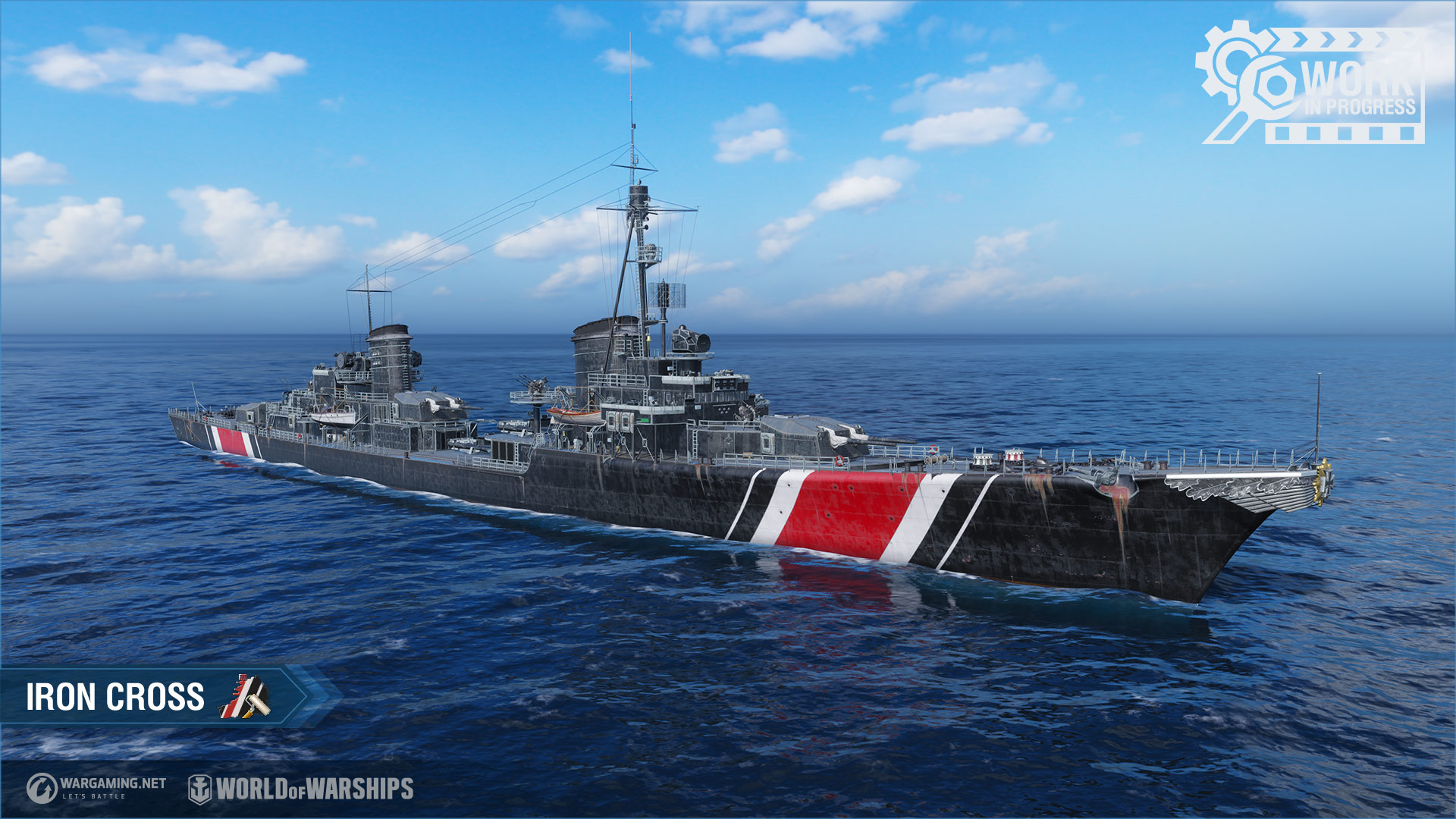 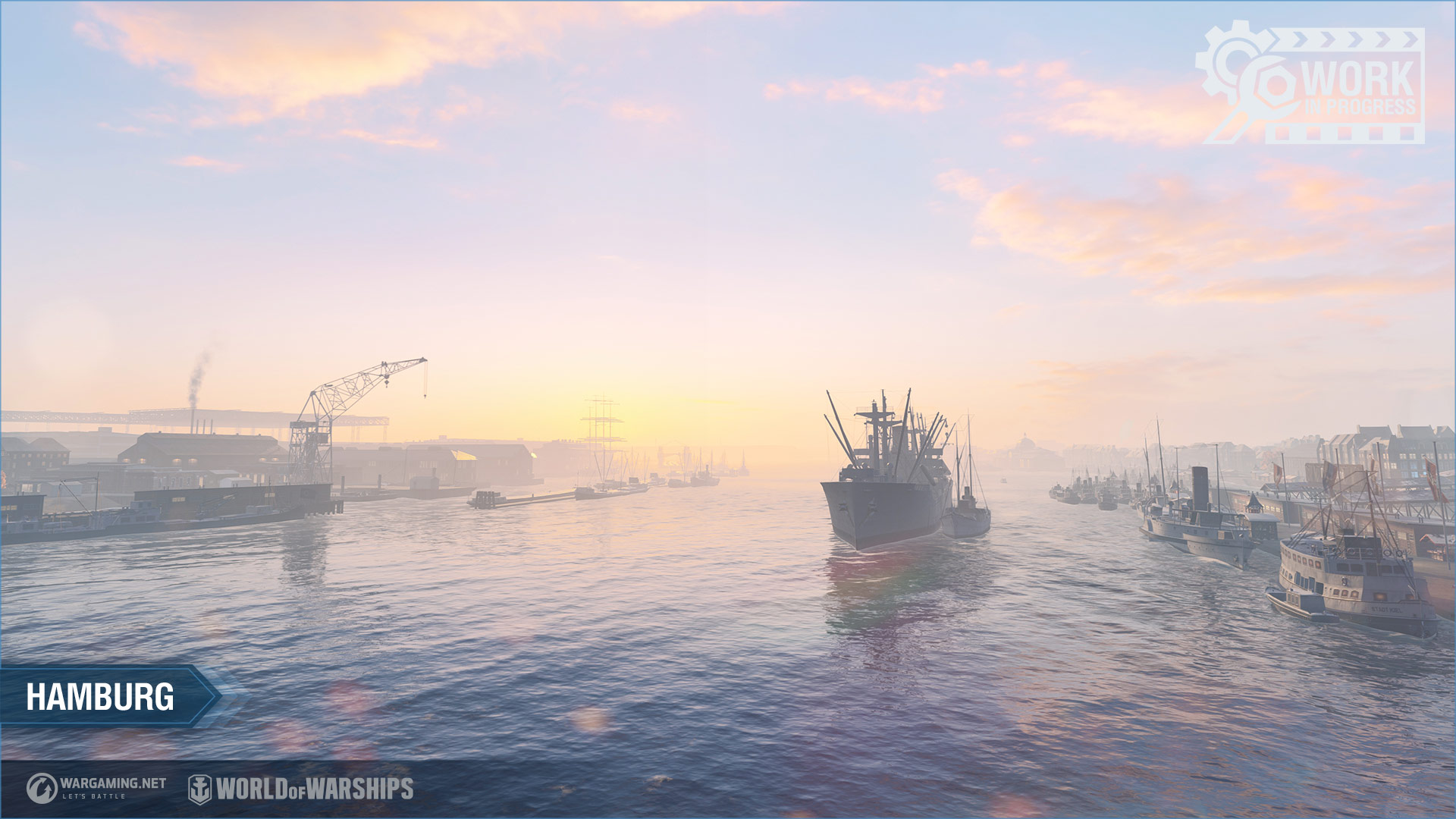 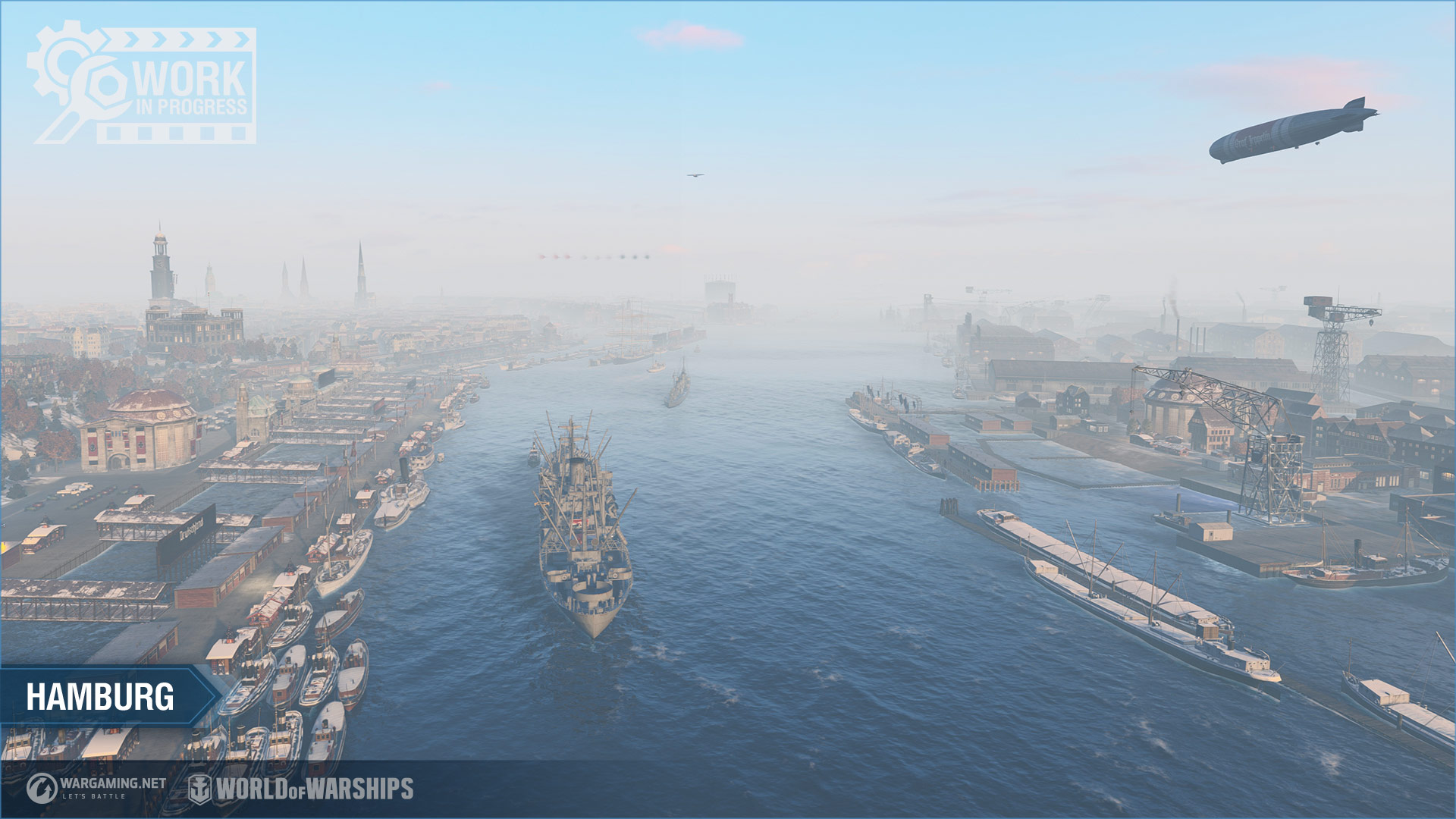 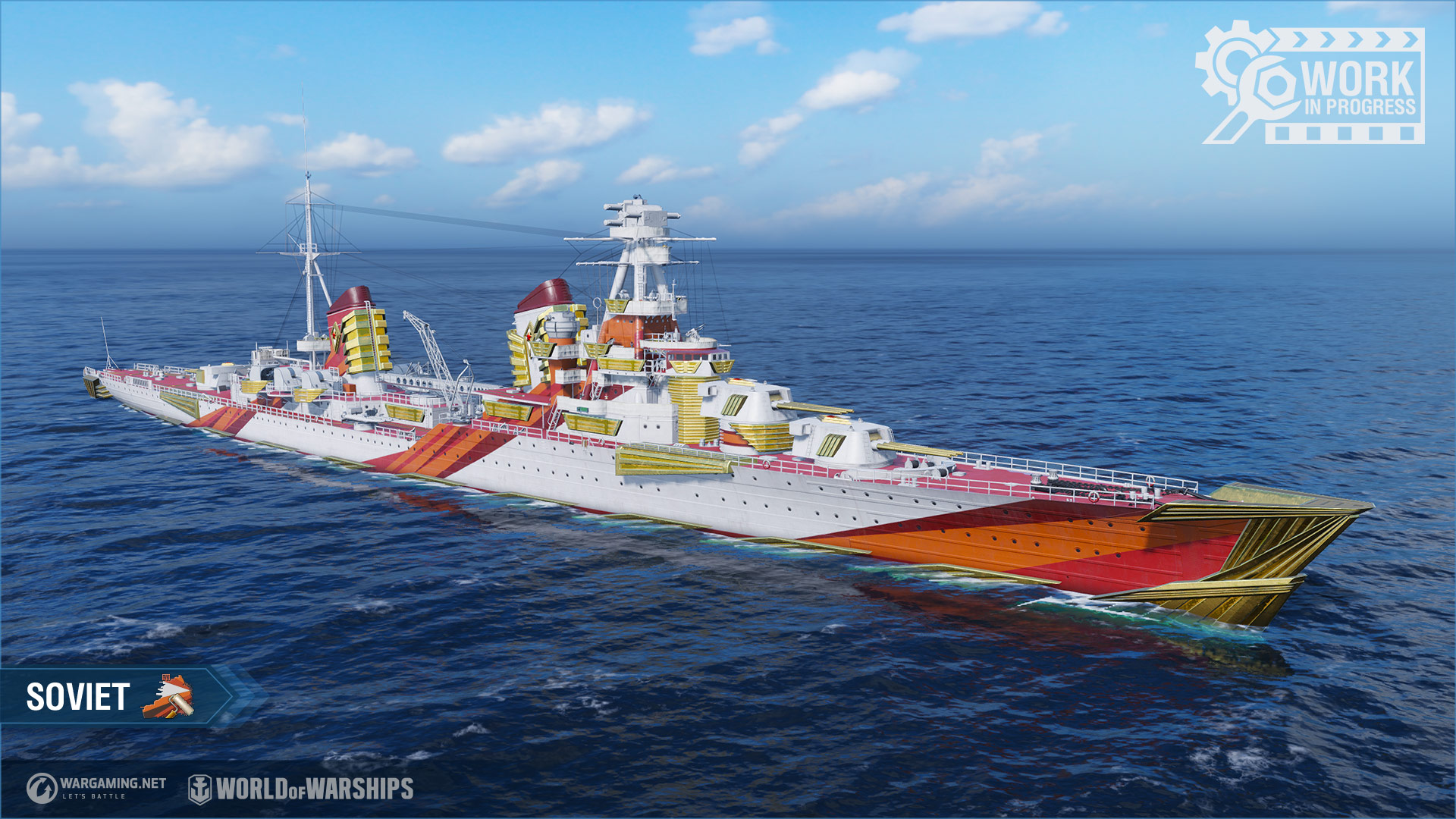 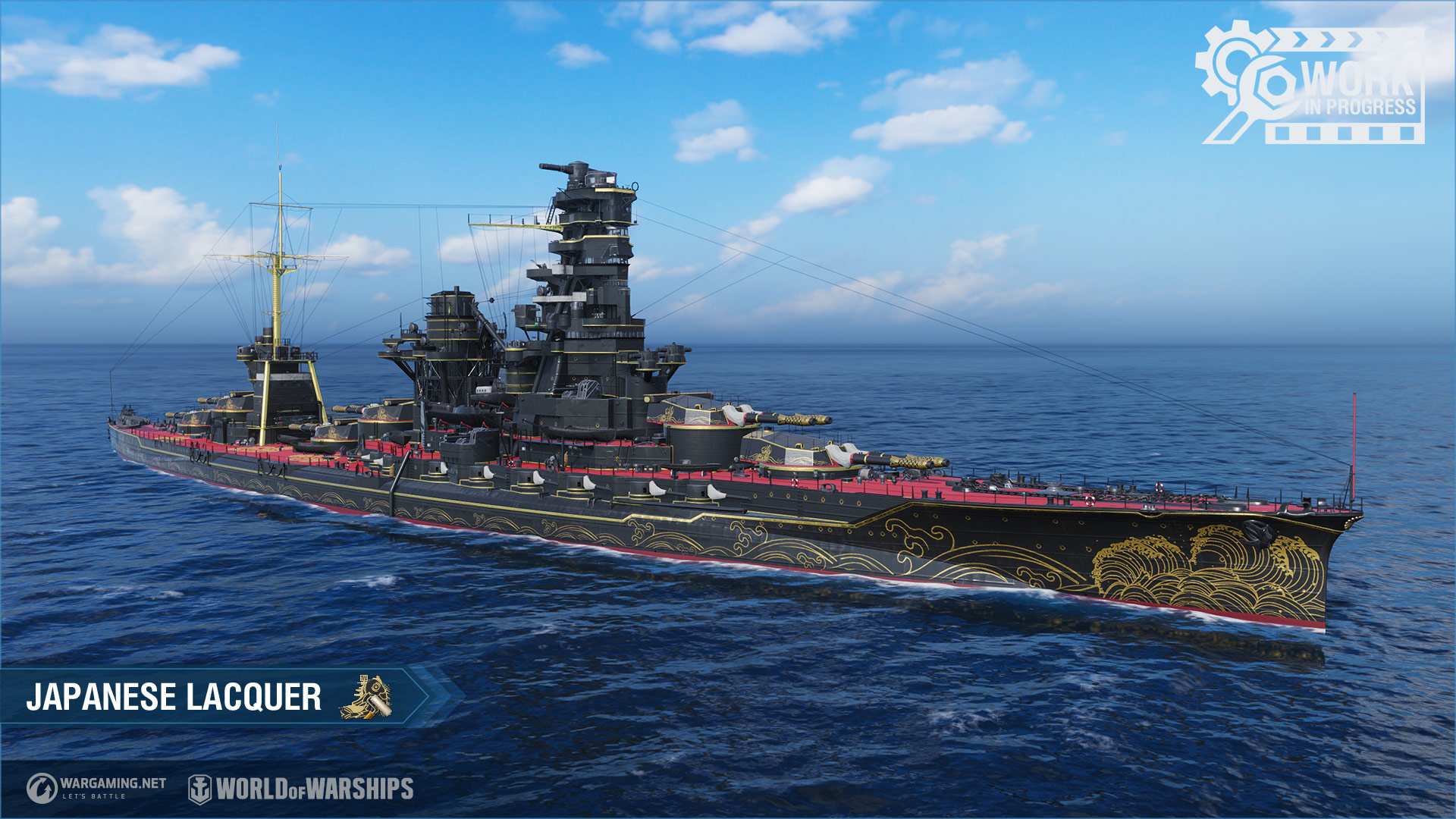 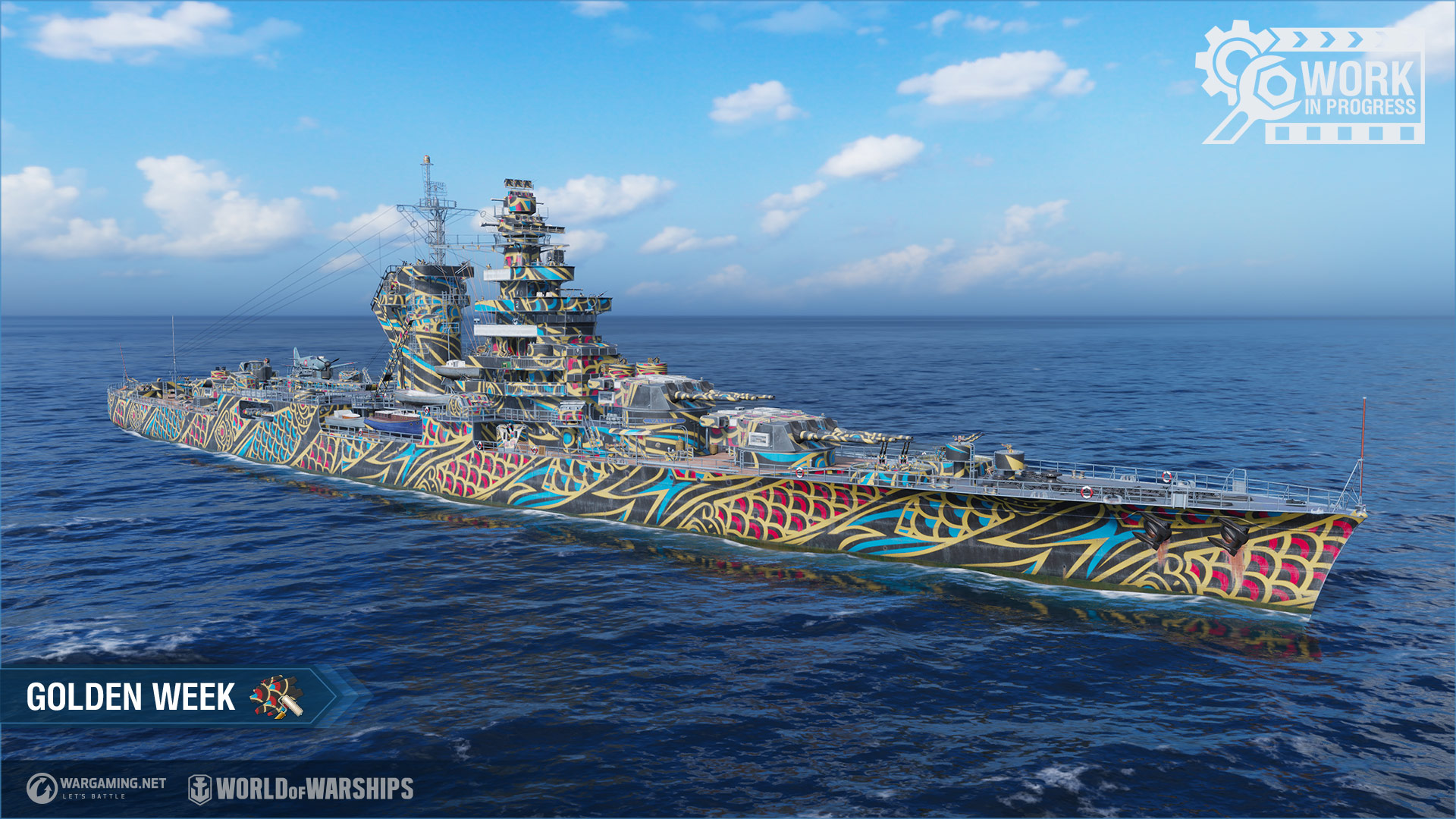 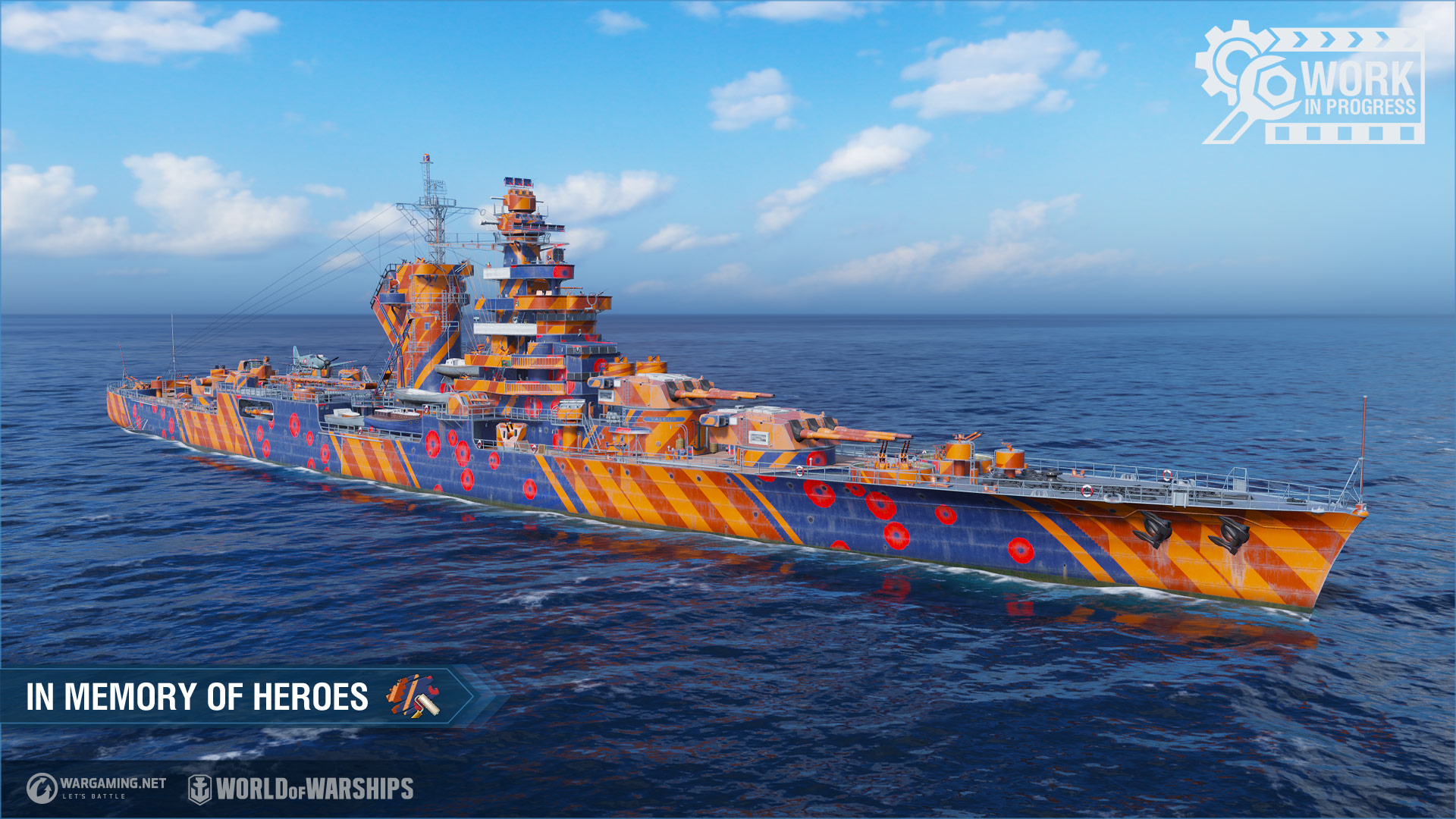 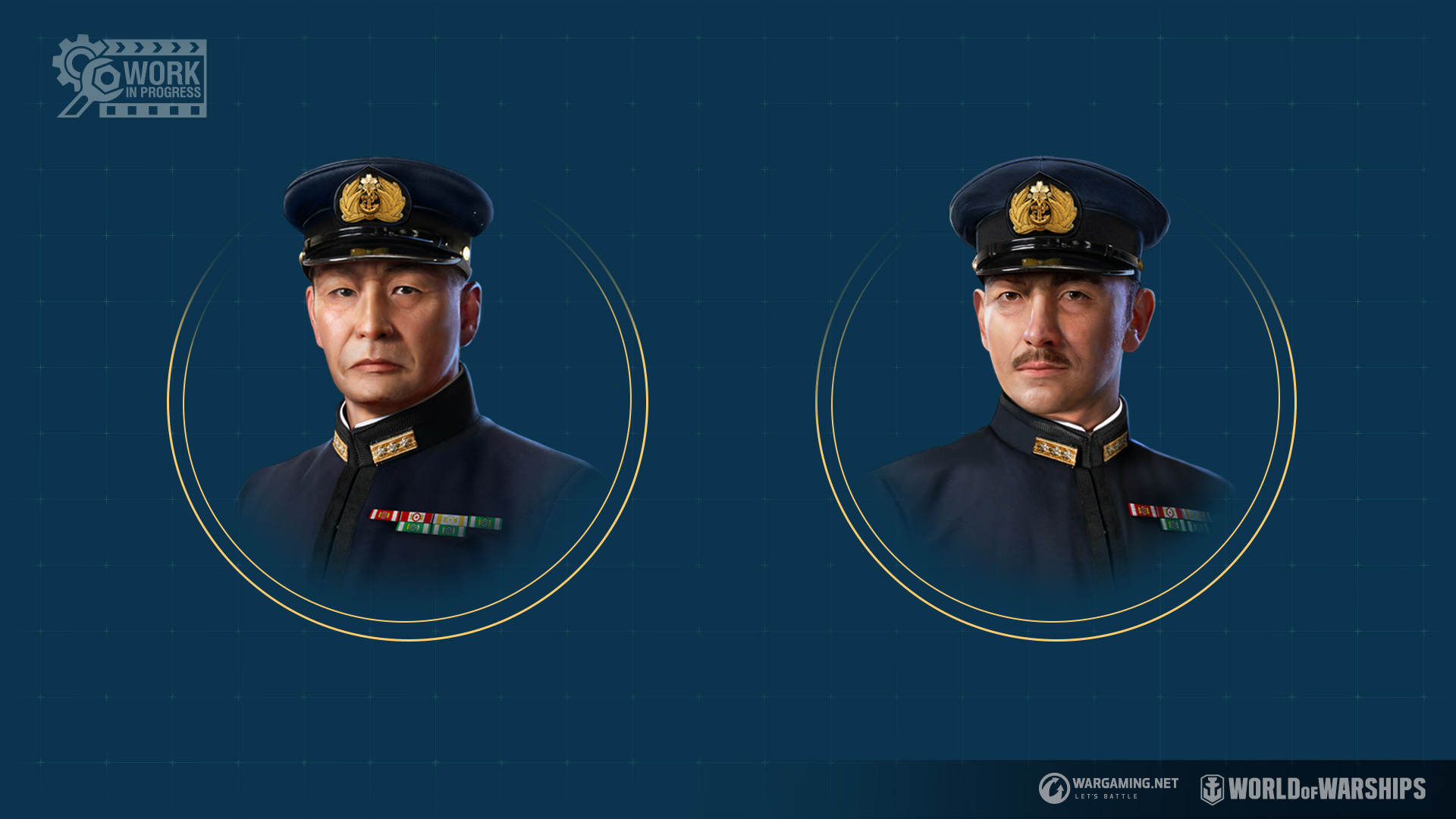 The methods for obtaining these items will be announced at a later date.


Other changes and improvements

The port of Kronstadt has been updated. 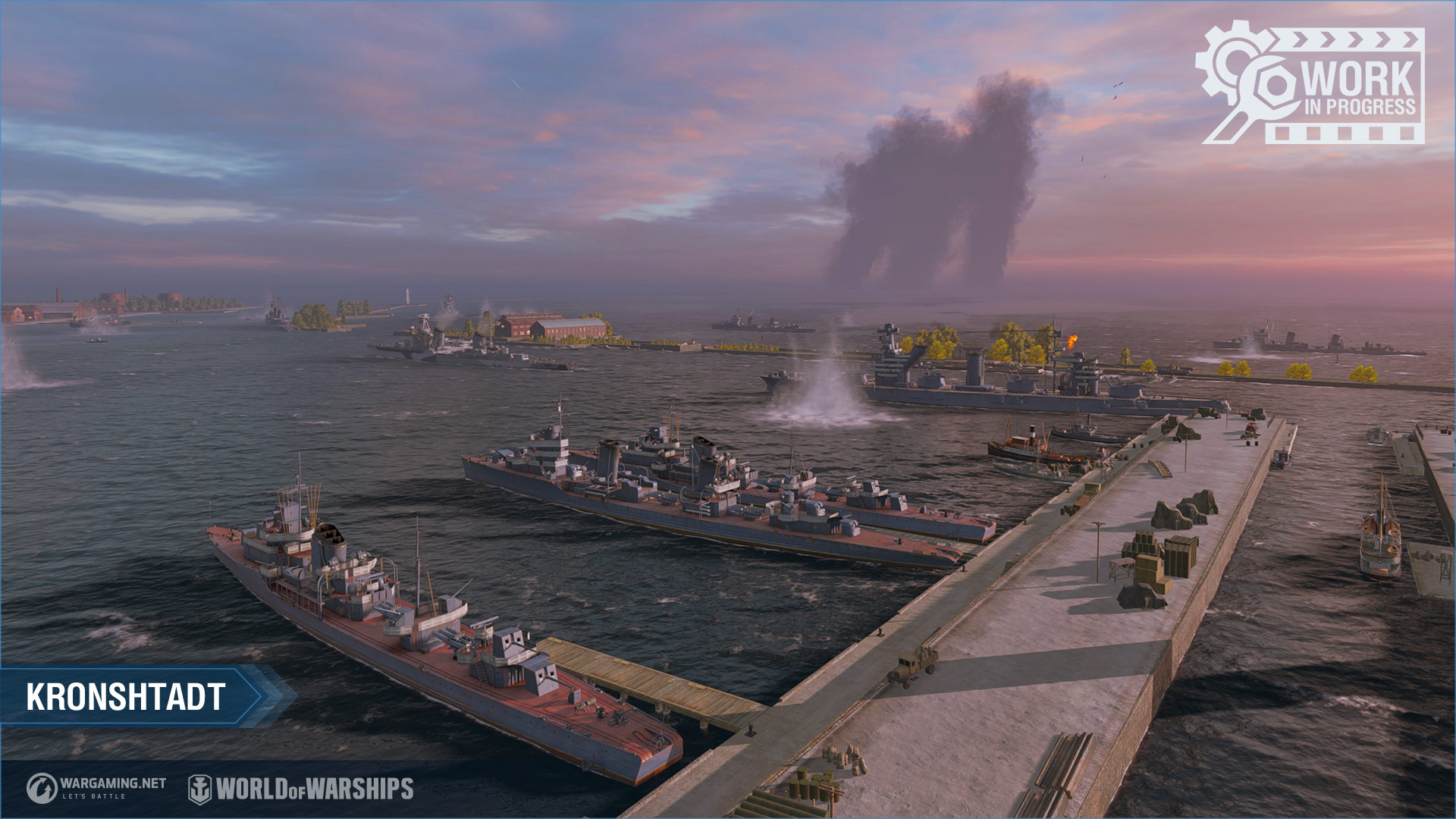 Updated the interface of the commander window: 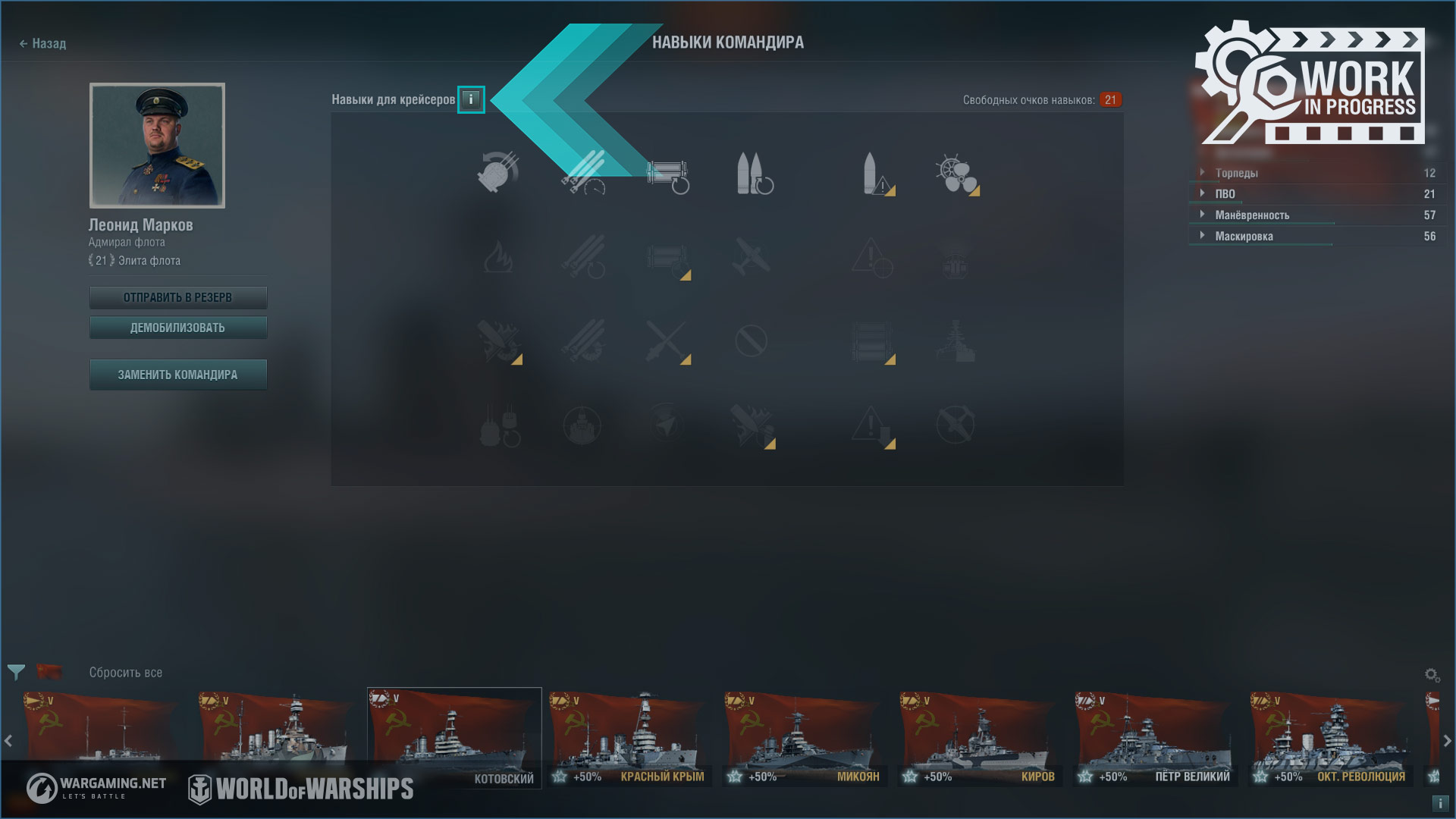 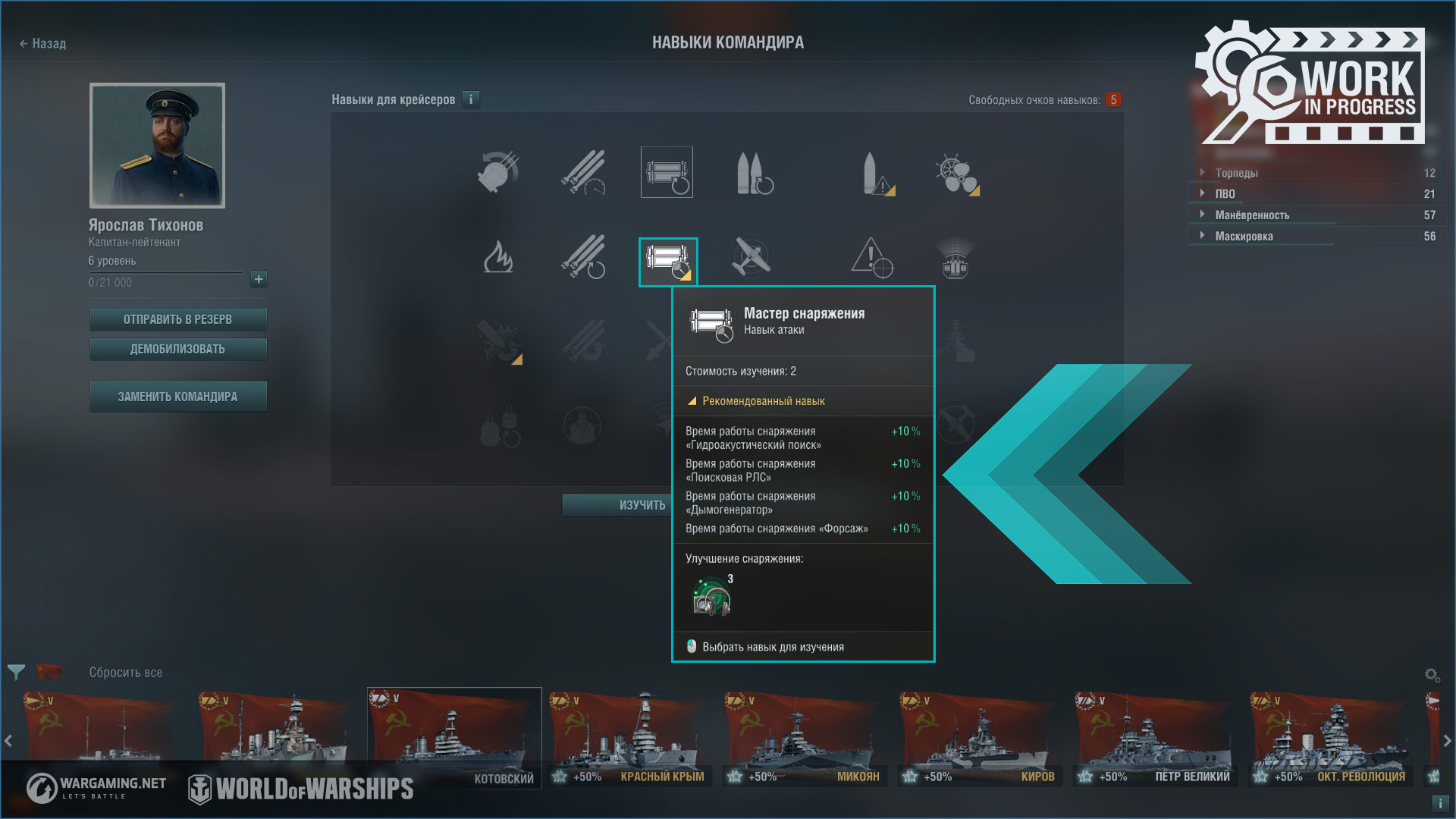 Updated Daily Shipments. They will become available at the beginning of each month and include 24 rewards. The interface has also been updated, and the Daily Shipments themselves has been renamed to “Daily Rewards”. 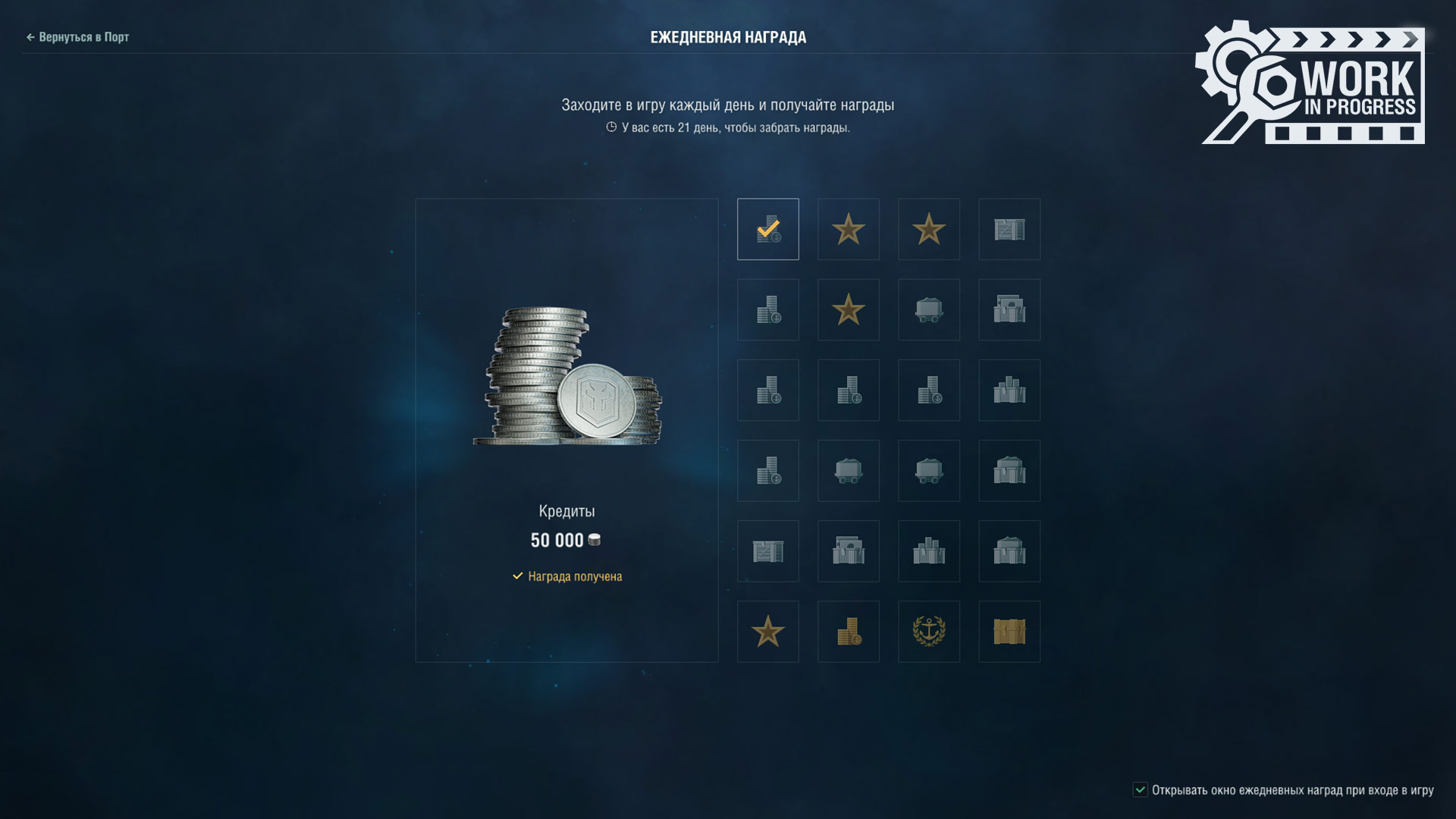 In Naval Battles, the ability to get additional attempts depending on a player’s individual activity during the Preparation stage has been added, as well as the ability to view the opposing clan’s results during the Engagement stage.

This change will make it easier to progress through the Tech Tree. More details will be announced at a later date.