In celebration of International Women’s Day earlier this week, we asked you to share the amazing women in games that have inspired you over the years using #PSshare #PSblog. We didn’t just ask for your shares, but to tell us what about these heroines and anti-heroes struck a chord with you. Here are this week’s inspiring highlights: 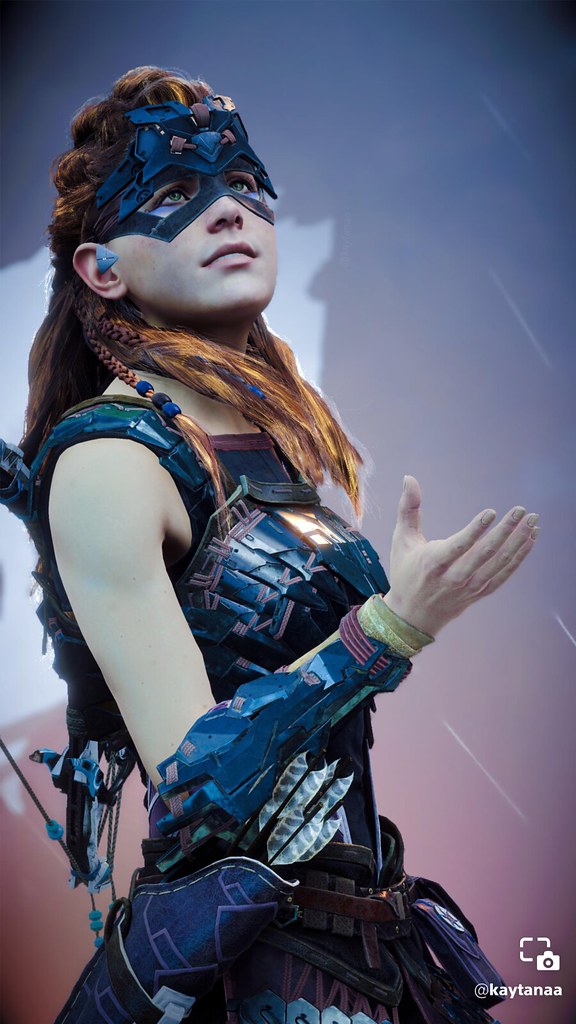 “Remaining strong after a great loss in her life, Aloy is nothing short of a strong heroine. All while projecting kindness to others. Something I relate to and try to do daily.” –

on Aloy from Horizon Zero Dawn 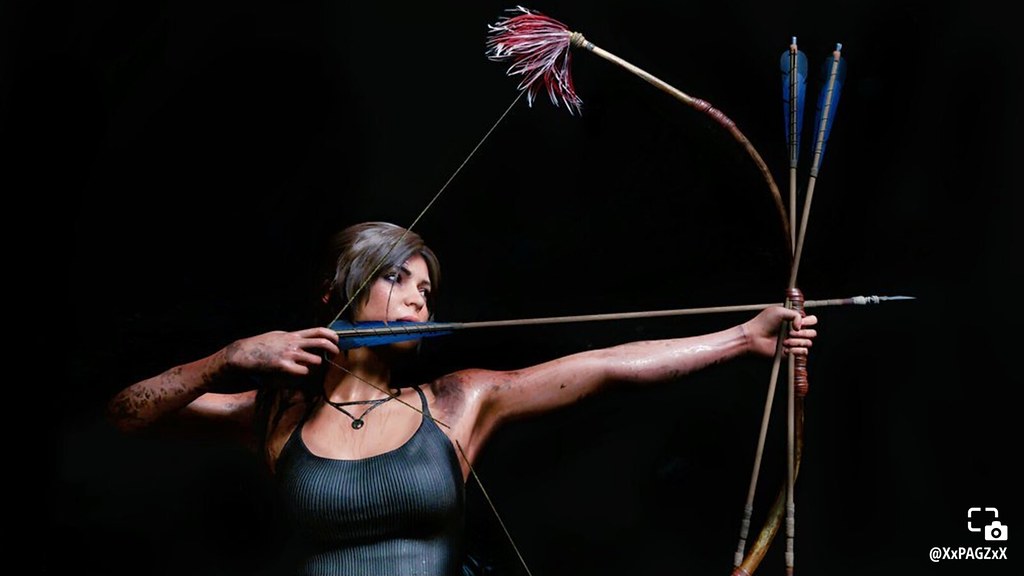 “Lara Croft will always be special to me –  This character has genuinely helped and inspired me.” –

on Lara Croft of the Tomb Raider series 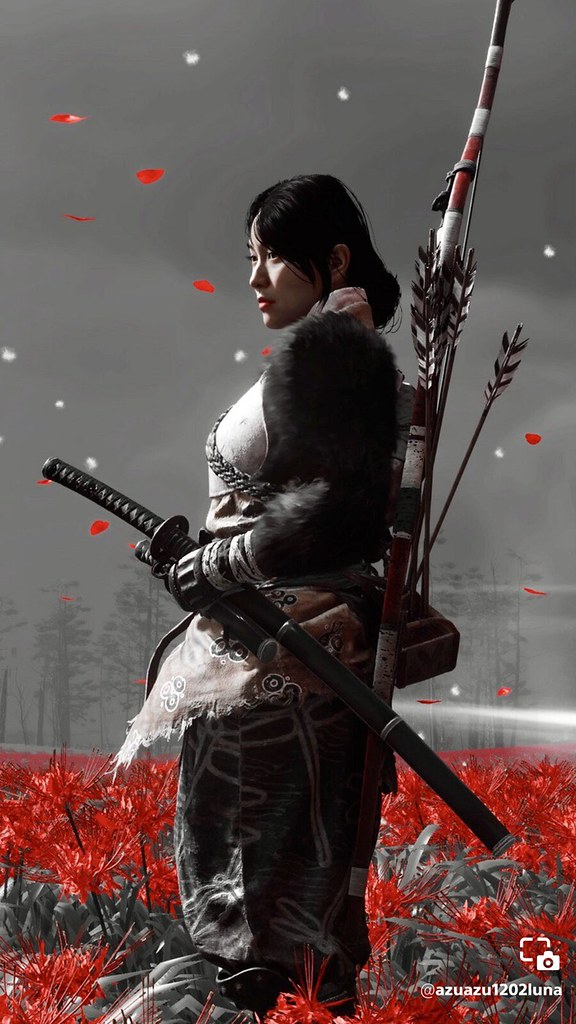 She is a supporting antagonist in Ghost of Tsushima.

She is not samurai, but she is a born killer. Strong & Beautiful.

on Tomoe from Ghost of Tshushima 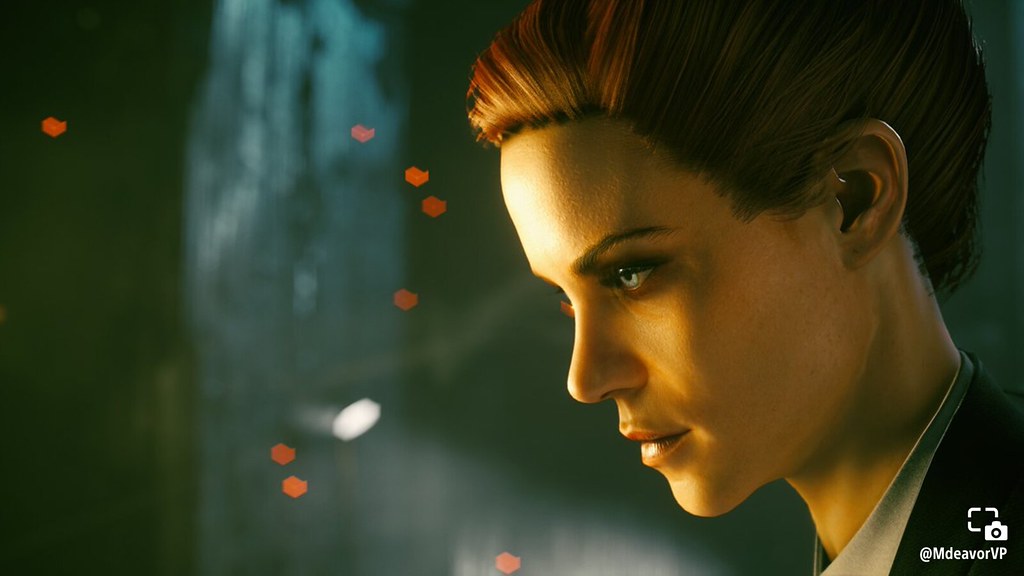 “Jesse takes in so much and adjusts her perspective on reality without fully understanding what’s going on. All she knows is that if she doesn’t fix things, the world is in danger.” –

on Jesse Faden from Control 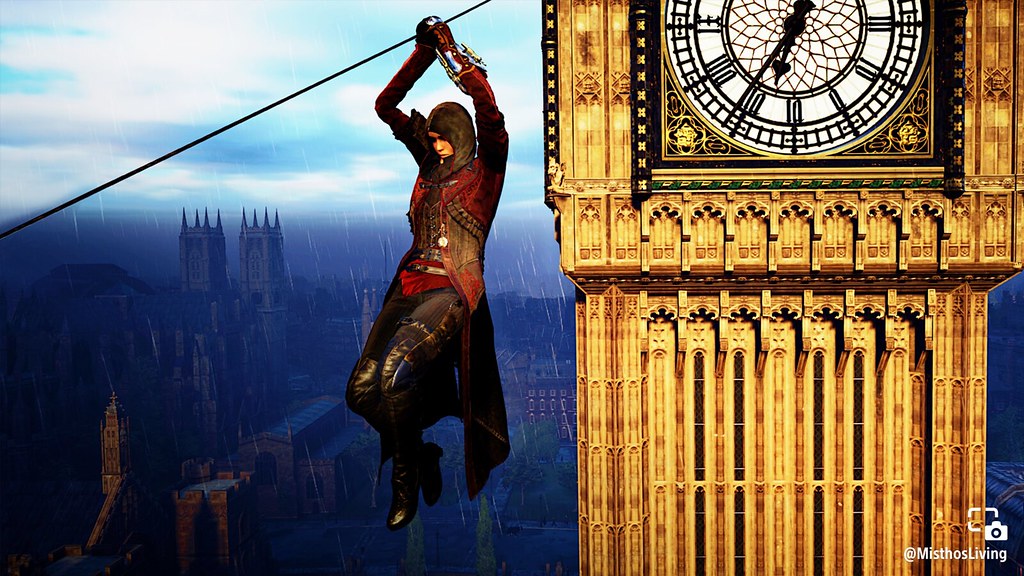 “A unique female character that held her own with her brother and ended up becoming his savior from Jack the Ripper. She had strength, smarts & leadership skills. BONUS: We also got to play older Evie!” – 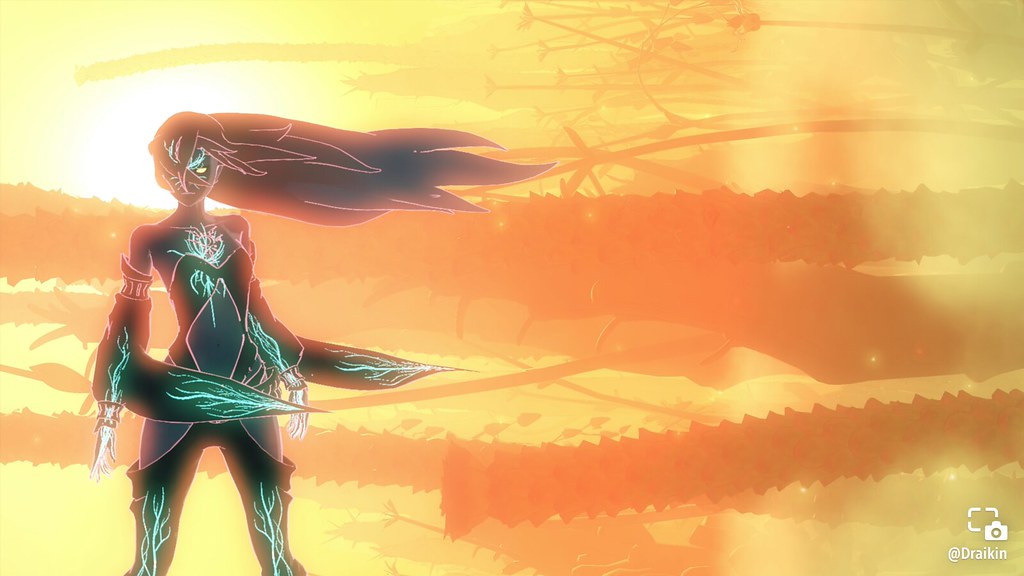 “Seeing Raven overcome her past hardships and grow as a person was amazing to see and carries a meaningful message. Her teaming up with Kat in Gravity Rush 2 was one of the game’s highlights.” –

on Raven from Gravity Rush 2 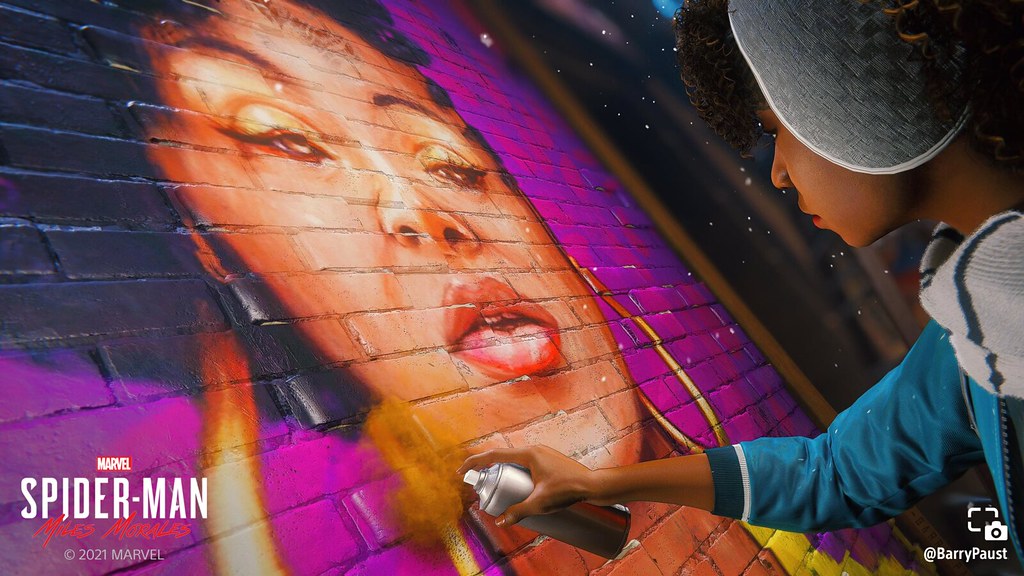 “Not all strong women in video games need carry a weapon. Hailey Cooper is know in East Harlem for her talents in street art as well as a community organizer. Although she is deaf, it’s her impact on her community that defines who she is!” – @BarryPaust on Hailey Cooper in Marvel’s Spider-Man: Miles Morales 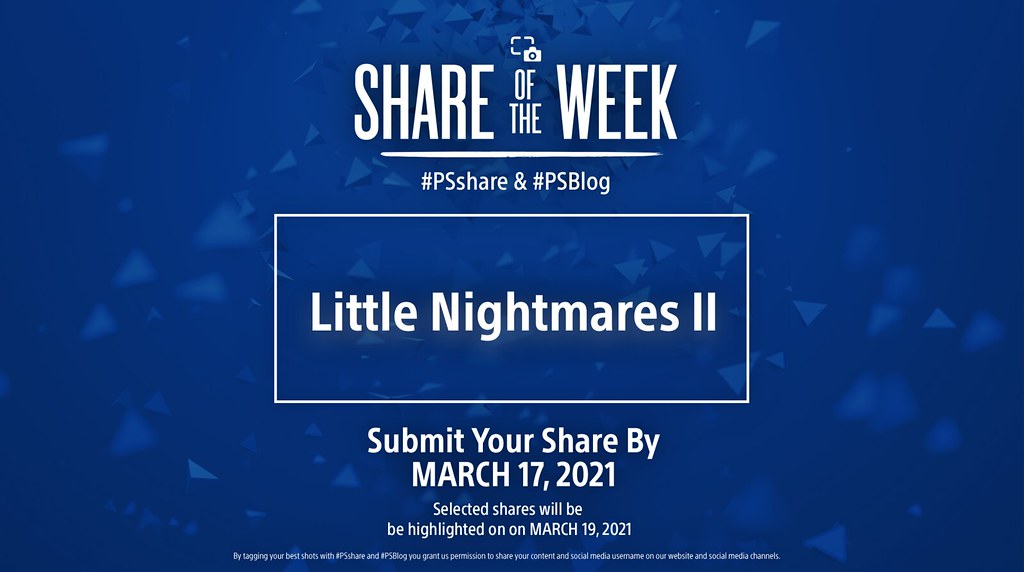 Next week, we’re sneaking through the spooky world of Little Nightmares II. While helping Mono and Six escape their terrifying tormentors, share your best shot using #PSshare #PSBlog for a chance to be featured.


Want to share more of your epic photo mode moments? U.S. players can enter the

* for the chance to win some thrilling prizes. See full details at


THIS IS A SKILL CONTEST. MUST HAVE ACCESS TO PS4/5 CONSOLE, PLAYSTATION™NETWORK, TWITTER® ACCOUNT, AND THE PARTICIPATING GAME(S). Starts February 1, 2021, ends May 21, 2021. Open to legal US residents, 18+. To enter, capture in-game image and share on Twitter with #RedBullCapturePoint and #contest. All entries must be submitted by May 2, 2021. Limit: 18 entries per person. For prize categories, judging information, restrictions, and Official Rules: redbull.com/capturepoint. Sponsor: Red Bull North America, Inc., 1740 Stewart St., Santa Monica, CA 90404.