A historically inaccurate open world just waiting to be torn down. 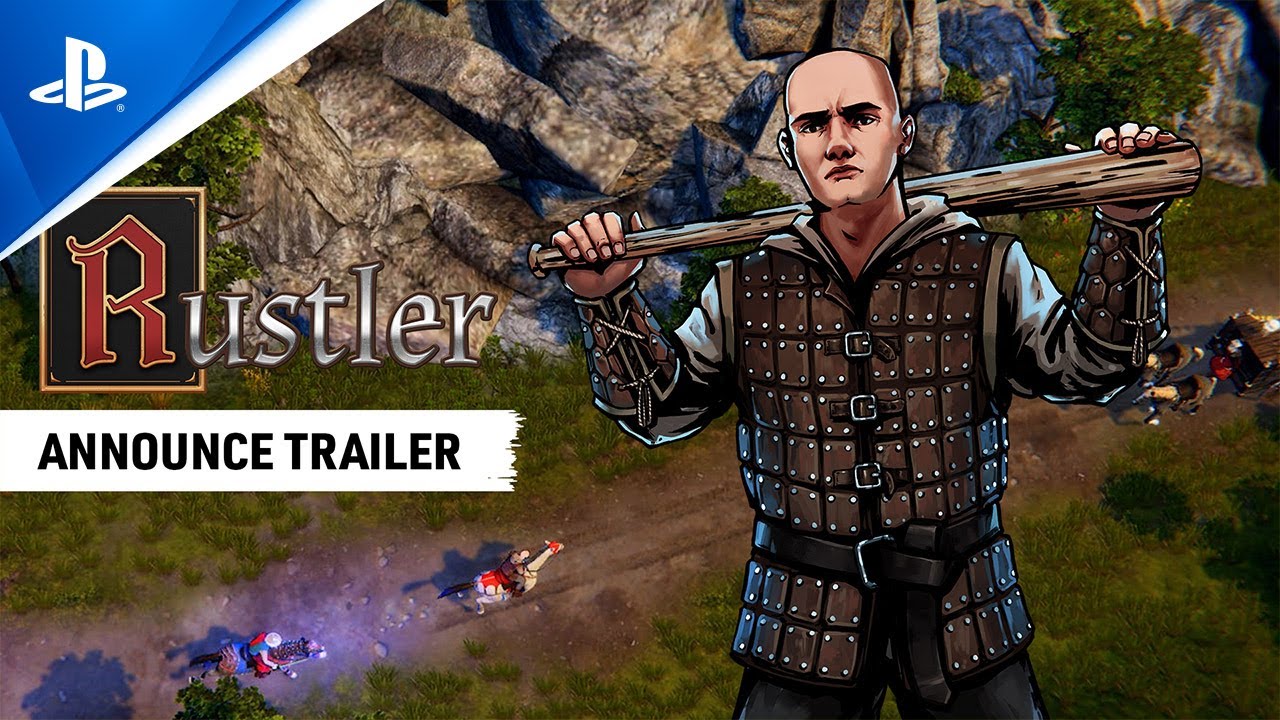 In Rustler, you’ll play as Guy, a tough-as-nails peasant whose parents were apparently too lazy to give him a proper name. After a typical night of drinking, Guy awakens in a dazed and confused stupor — and this is where his adventures begin. As Guy, you’ll take on absurd quests to steal horses, terrorize townsfolk in disguise, and brawl with the local law enforcing knights. He’ll do whatever it takes to improve his social standing in the world and the coin that comes with it. Your ultimate goal is to win the Grand Tournament and subsequently the princess’s hand. However, to achieve this, you’ll have to scheme your way into the tournament with the help of your trusted buddy, aptly named, Buddy. 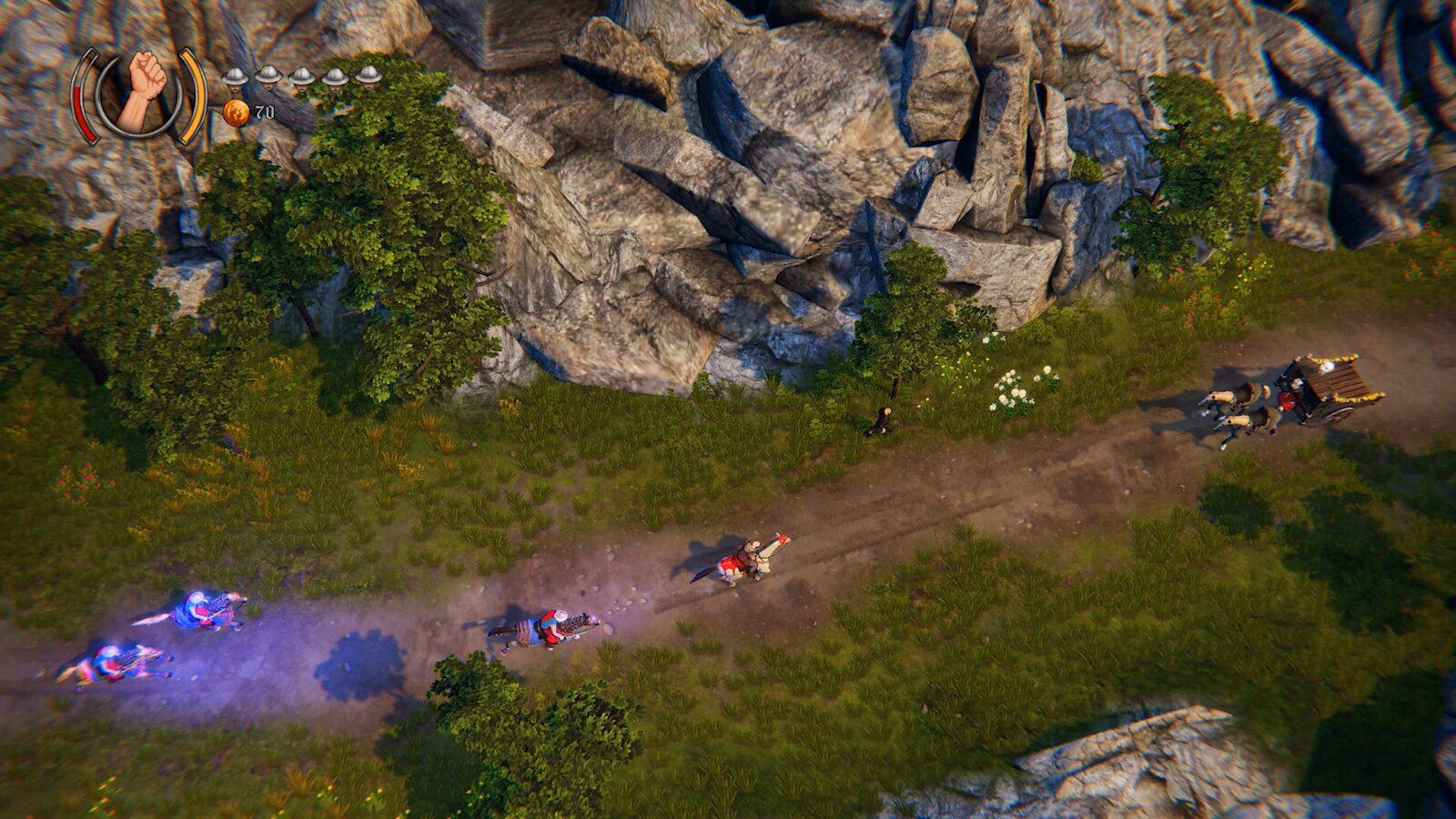 The medieval gangster lifestyle wouldn’t be complete without the freedom of going off the beaten path. We hope players will also have a blast simply causing mayhem in villages and cities with a number of weapons at your disposal including swords, crossbows, and even holy hand grenades. Got the fuzz hot on your trail? No worries: hire a bard to play a fusion of fresh hip-hop and medieval tunes to aid you in combat. 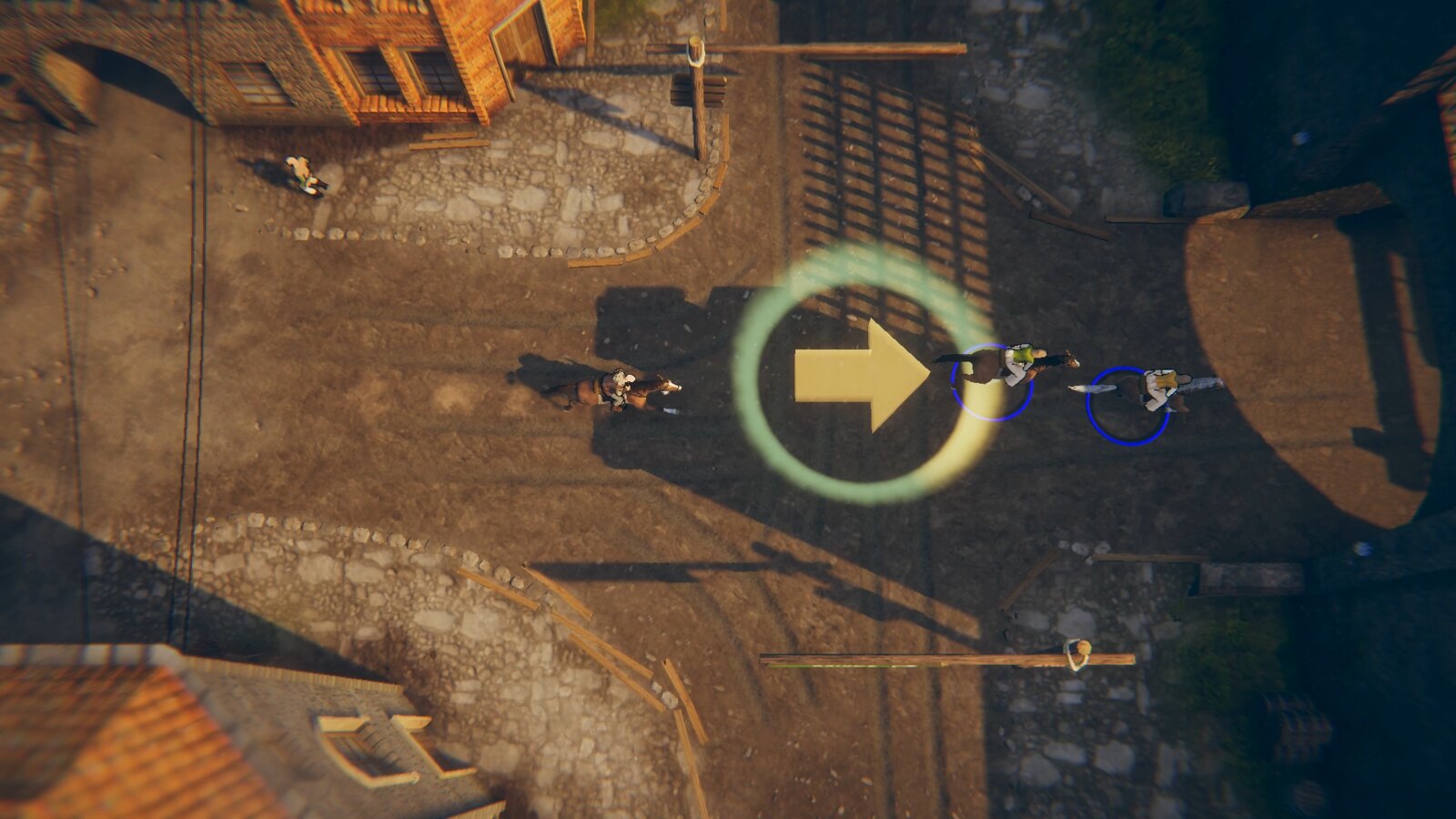 Who knew the Middle Ages also had so many fun distractions to partake in? Throughout the world, you’ll encounter a variety of minigames including Medieval Martial Arts (MMA) cage fights, horse races, and offering your own taxi services. Just remember not to park in a “No Horse Zone.” 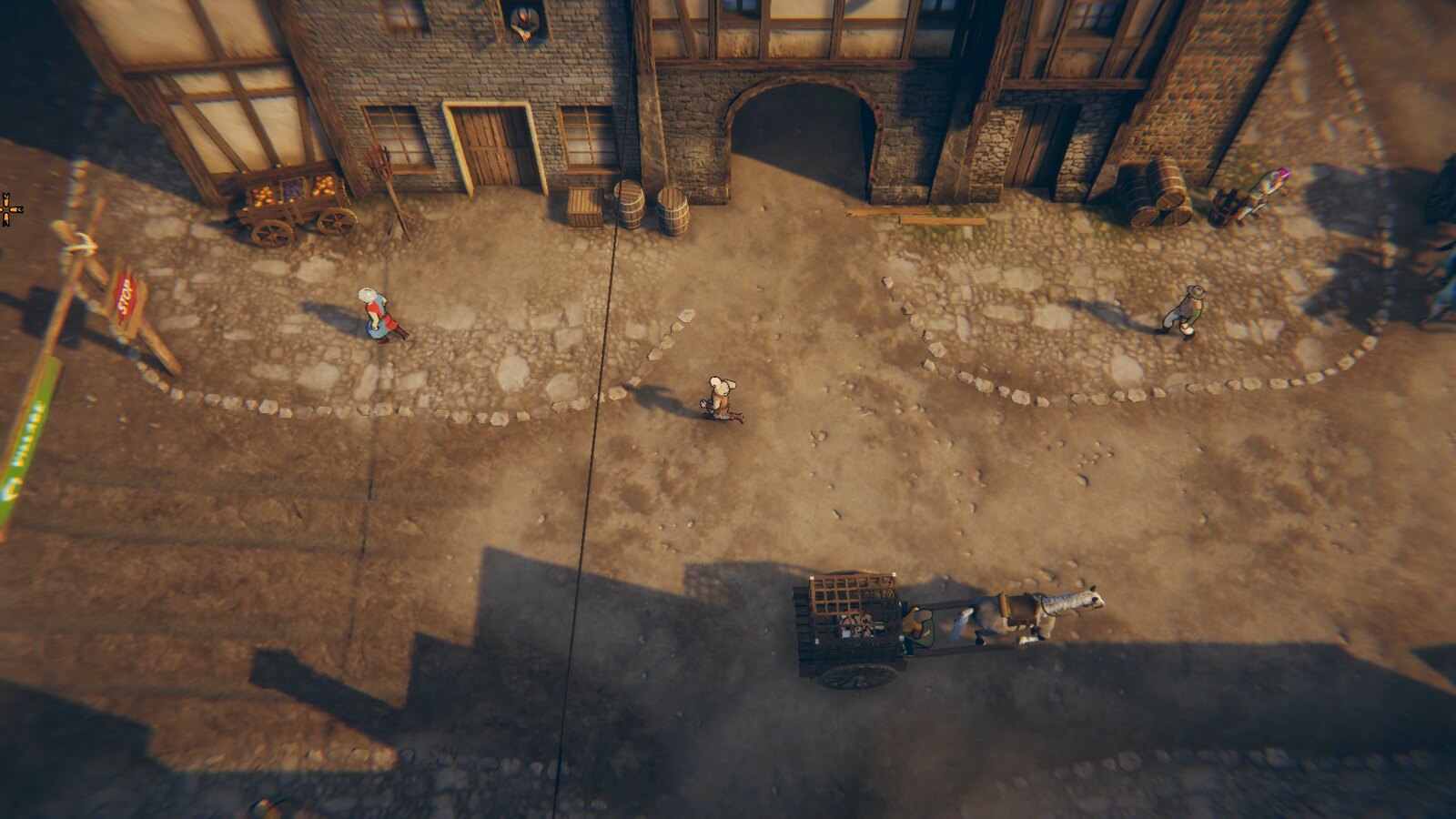 Live out your medieval thug life dreams when Rustler releases on PS4 and PS5 later in 2021.