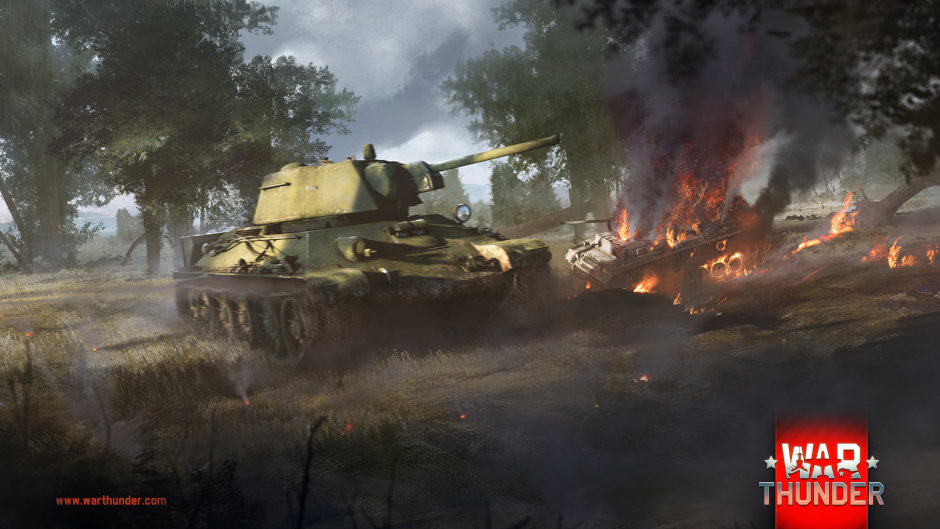 We are starting to work on a new game mode for ground vehicles! It features story-driven PvE missions that you will be able to complete with your friends.

We invite you to try the first 3 missions of the game mode:

Scenario of the test missions

Each mission consists of 3 stages: offensive, clearance and defense.

We plan to improve missions based on your feedback and test results. We also plan to add random events and secondary tasks, introduce new game mechanics and also develop a few more scenarios.