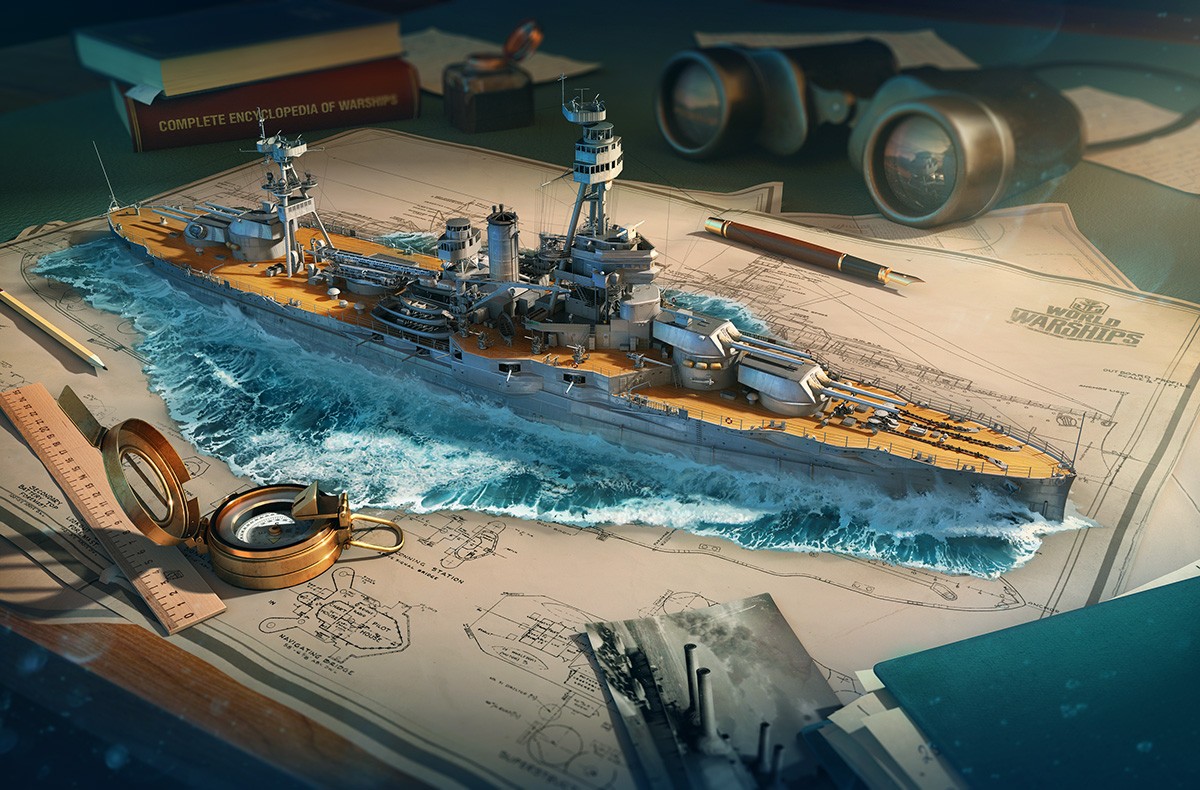 IMPORTANT! Because the update is still being tested, the information in this Bulletin is tentative and reflects the state of game development at the time of its publication. Some changes and new features may be removed entirely or implemented differently by the time the update goes live. Screenshots, specific values of certain characteristics, and details of in-game mechanics will not necessarily be relevant after the update is released.

Please note: the rewards for activities on the Public Test server may differ from those on the Live Server.

Players will be able to return to the Hamburg Dockyard, where a new German Tier IX destroyer,

IX ZF-6, can be built. The ship has decent concealment; AP shells that can inflict significant damage and have enhanced ricochet angles; and the Engine Boost, Smoke Generator, and Defensive AA Fire consumables. When countering destroyers, the ship can take advantage of the Main Battery Reload Booster consumable. When it comes to heavily armored targets, her fast torpedoes that can inflict heavy damage and have a decent reload time, but also quite high detectability, may come in handy.

The rules of the event are similar to those of the previous Dockyards, but the number of shipbuilding phases and rewards are different. 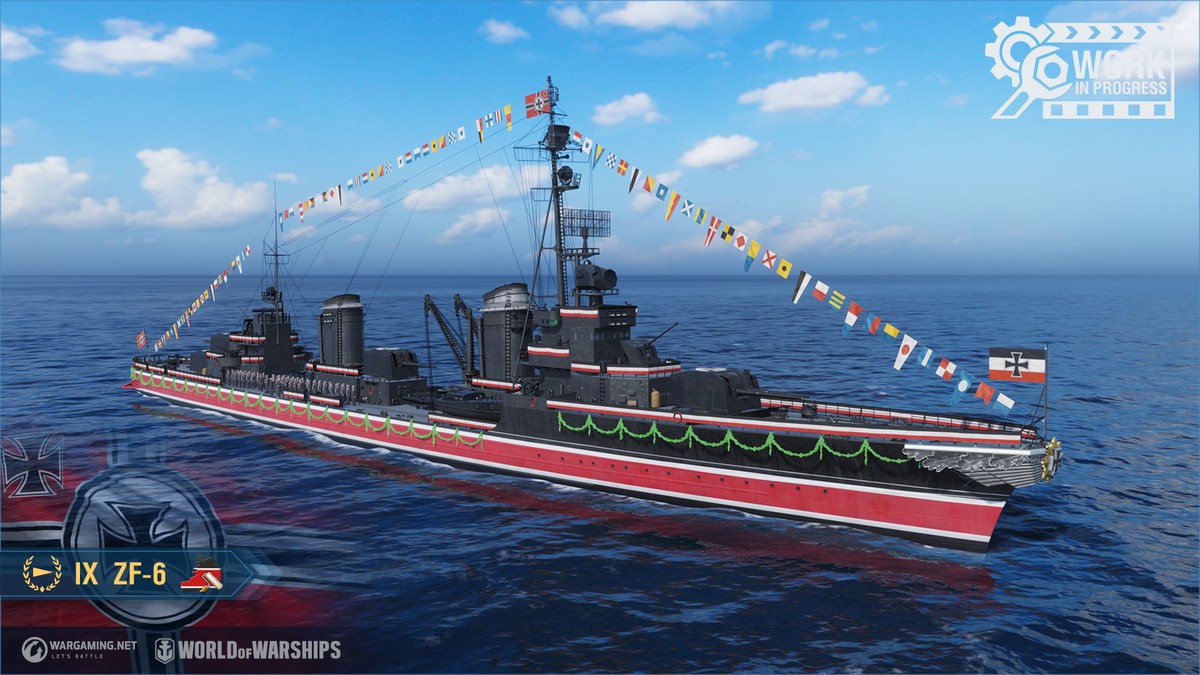 The first four shipbuilding phases involve the creation of

IX ZF-6‘s design drawings. Then the building of the ship begins. 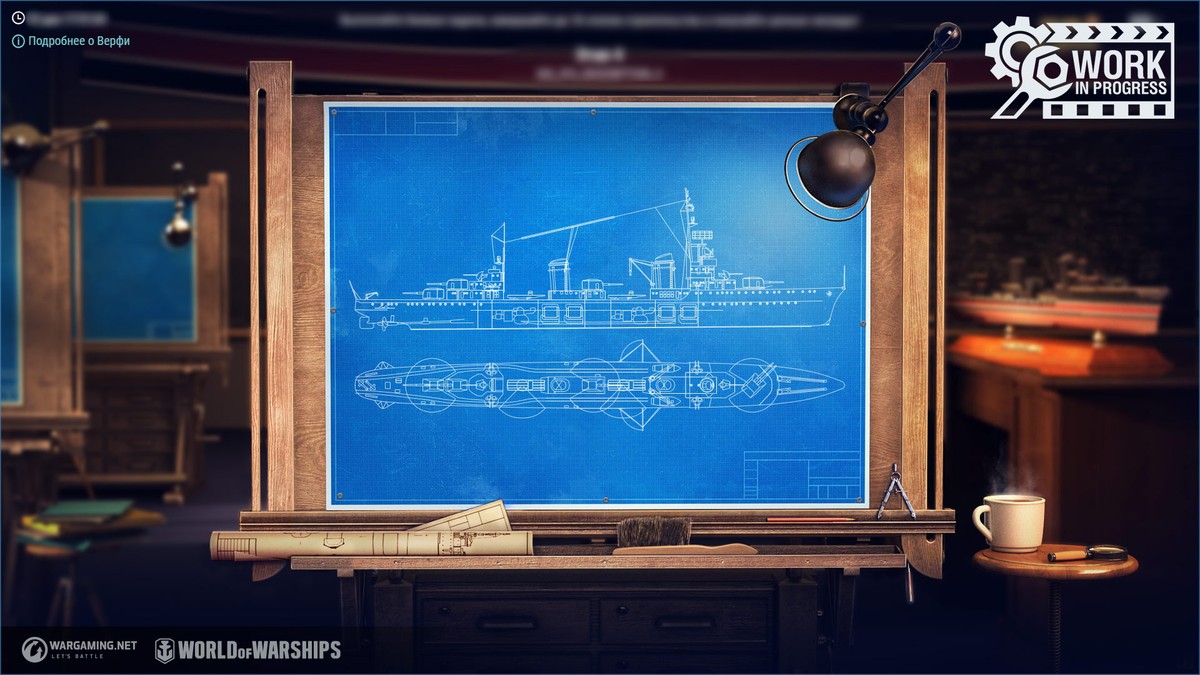 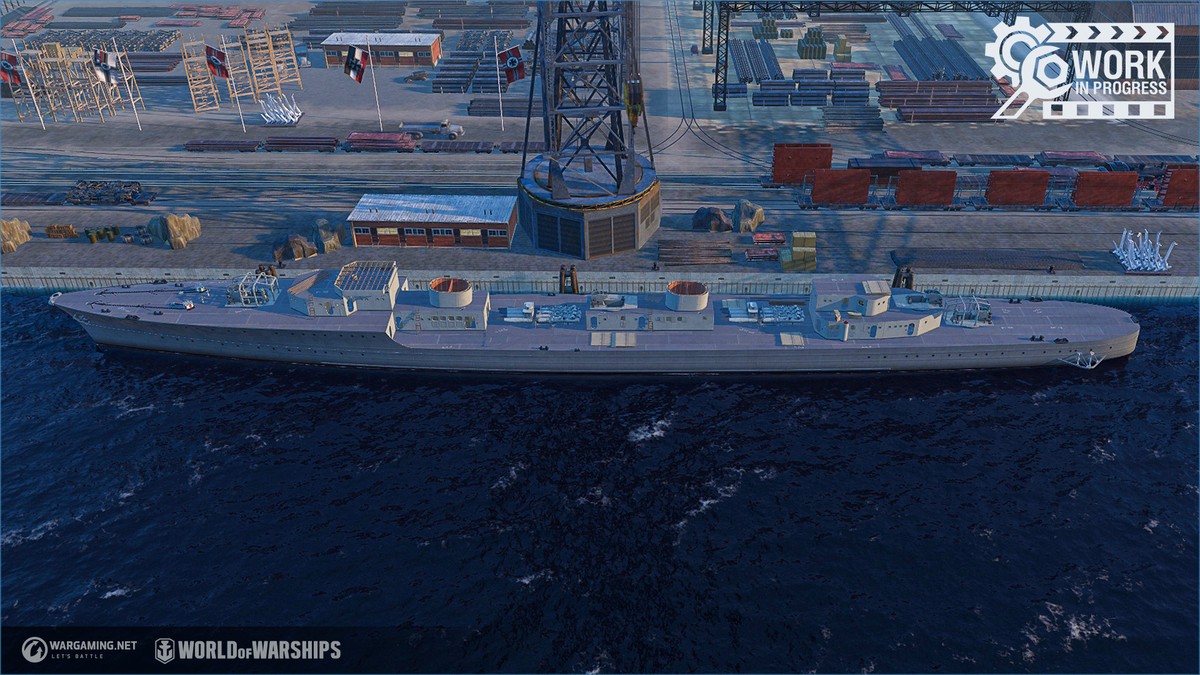 If you complete the construction of

IX ZF-6 by spending Doubloons, make sure to keep progressing through the Dockyard combat missions—completing each phase will bring you

Update 0.10.3 kicks off an event that places the new German Tier VII–IX destroyers right in spotlight! These ships will become available in Early Access on the Live Server only when the update is released. Meanwhile, we invite you to take part in the testing of the event.

Note: the new German destroyers can’t be obtained on the Public Test server.

German Tokens are a new temporary resource. You can earn them by completing weekly chains of combat missions. They can also be obtained from random bundles available for Doubloons, free daily bundles, and bundles in exchange for Recruitment Points in the Armory. 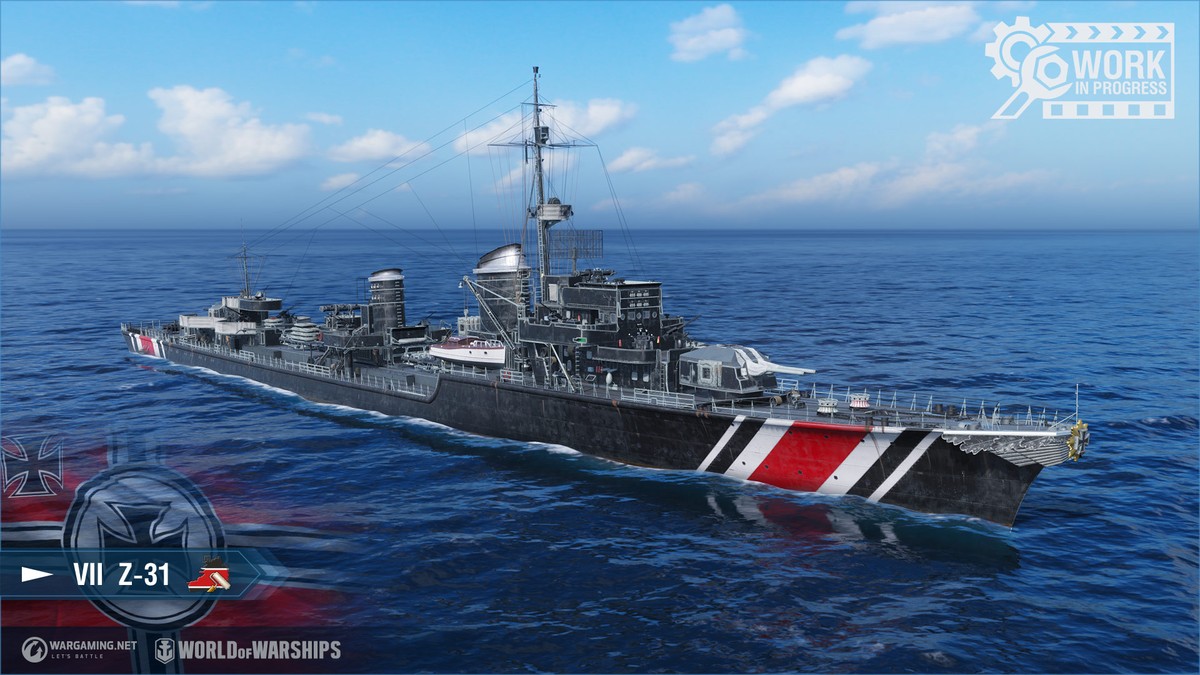 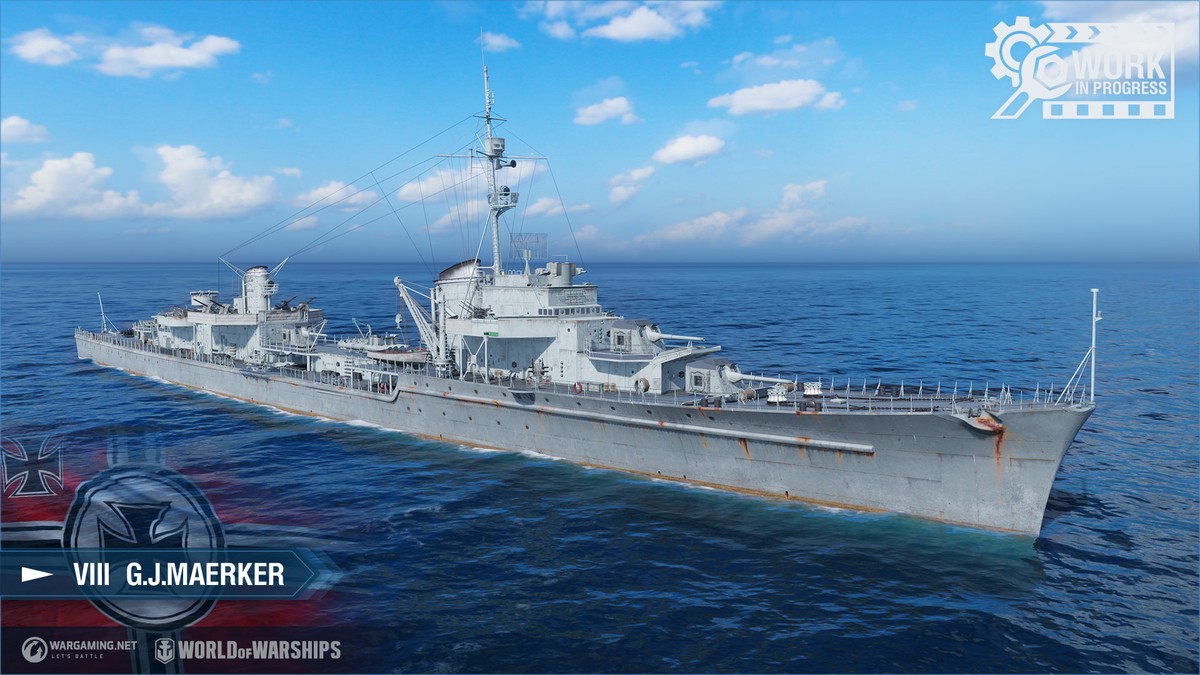 Rewards From the Random Bundles Available for Doubloons 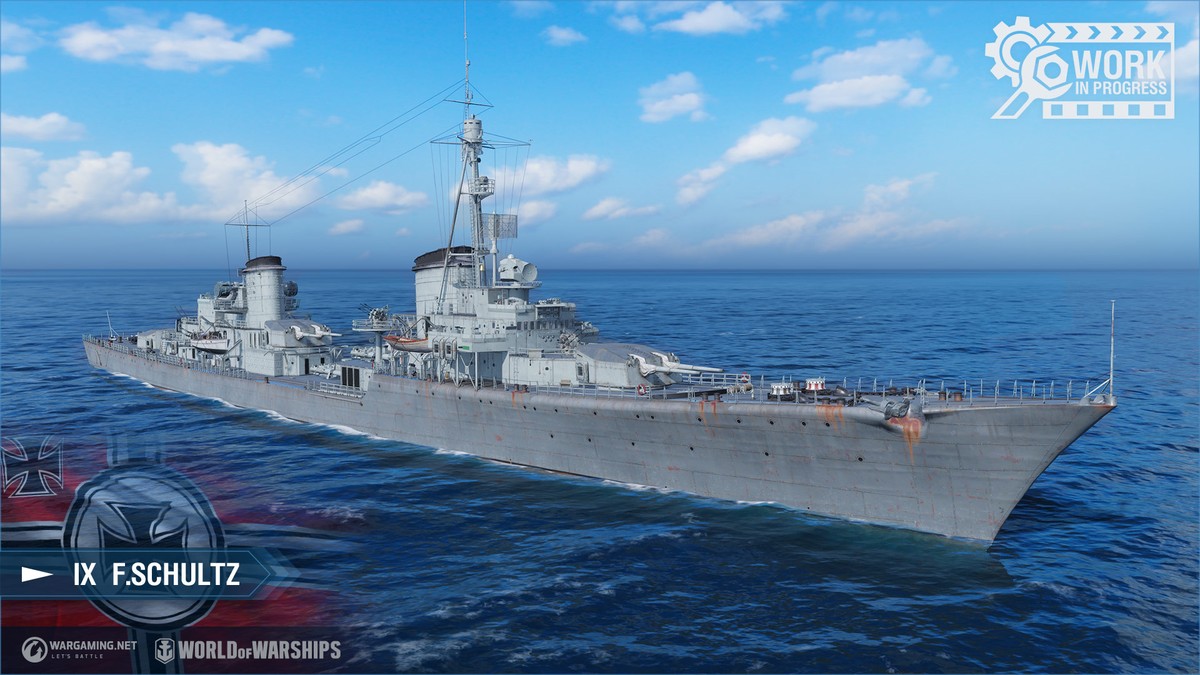 The Port of Hamburg has been updated. 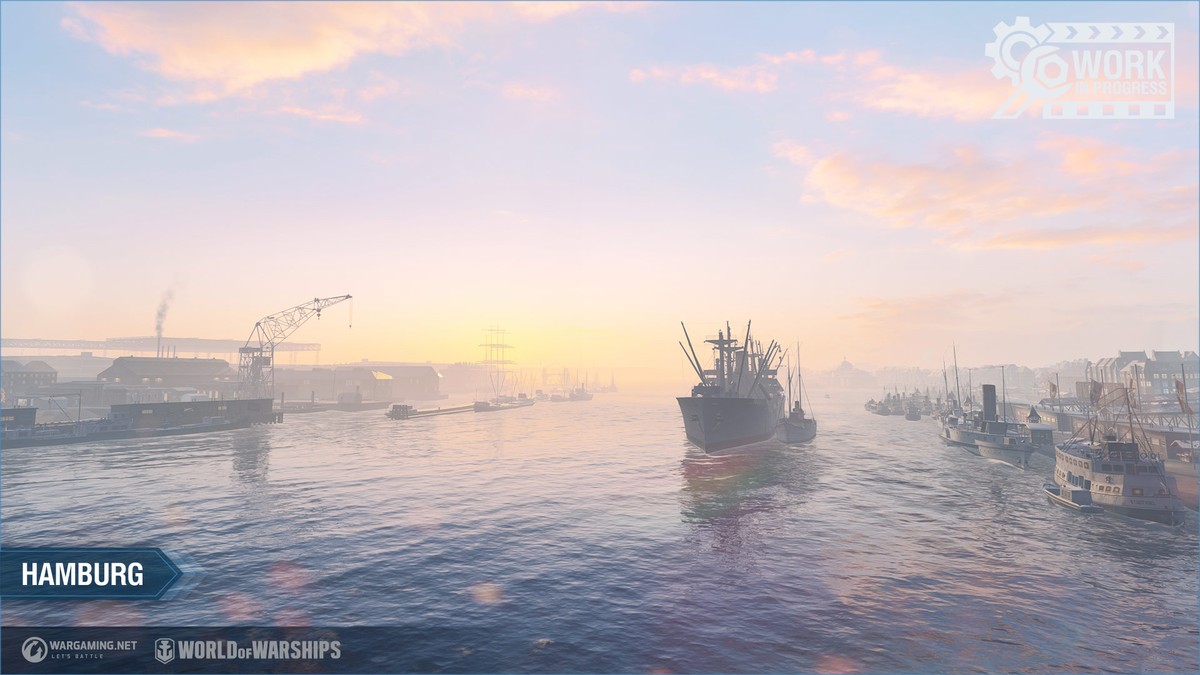 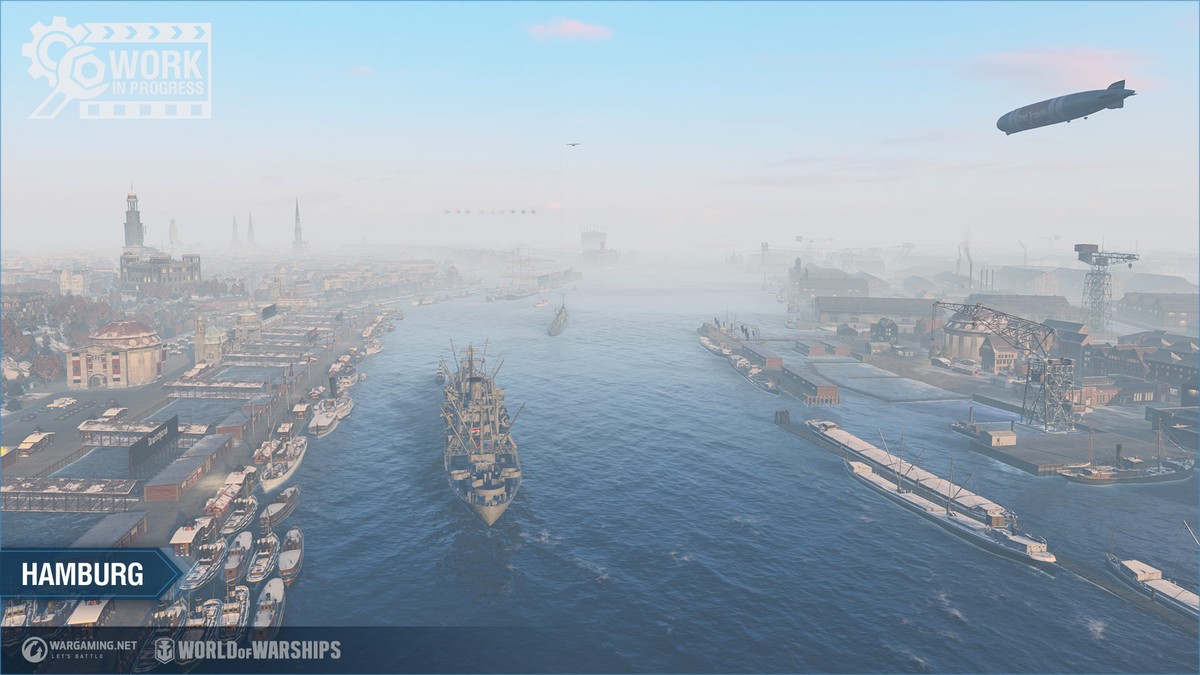 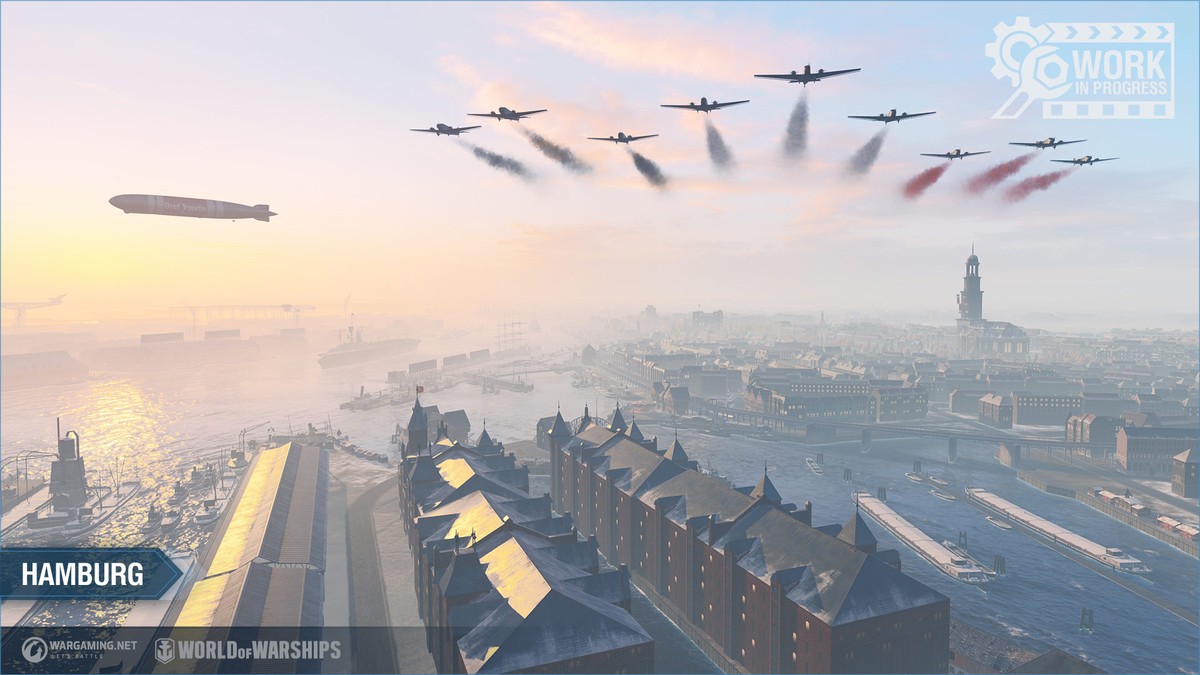 A new temporary battle type—Axis vs. Allies—which is inspired by historical naval battles, will become available to players. Battles in this mode will involve only ships that were actually built and their analogues. One of the teams will comprise only Axis ships, and the other one will only have Allied ships.

Teams will be formed based on the ships of certain nations:

The battles are held playing Tier VIII ships in a 8 vs. 8 format.

You can disable the display of camouflages for analogues of the existing ships (Black, Azur Lane, etc.) with the help of a special filter in the Port. 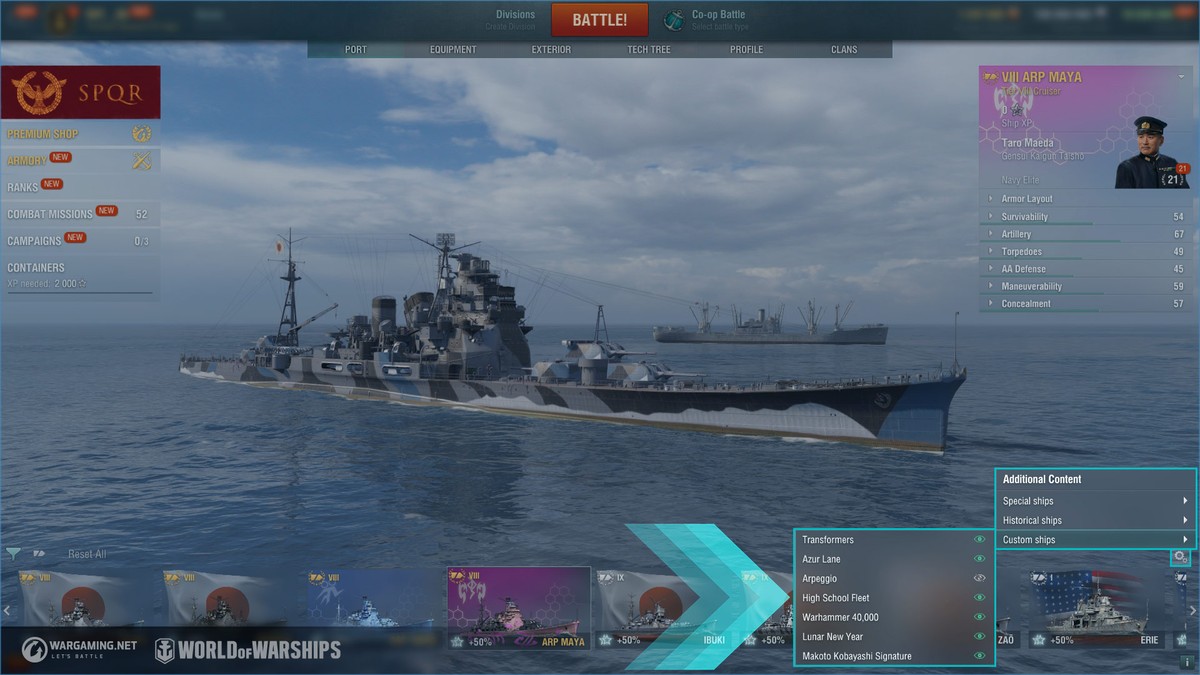 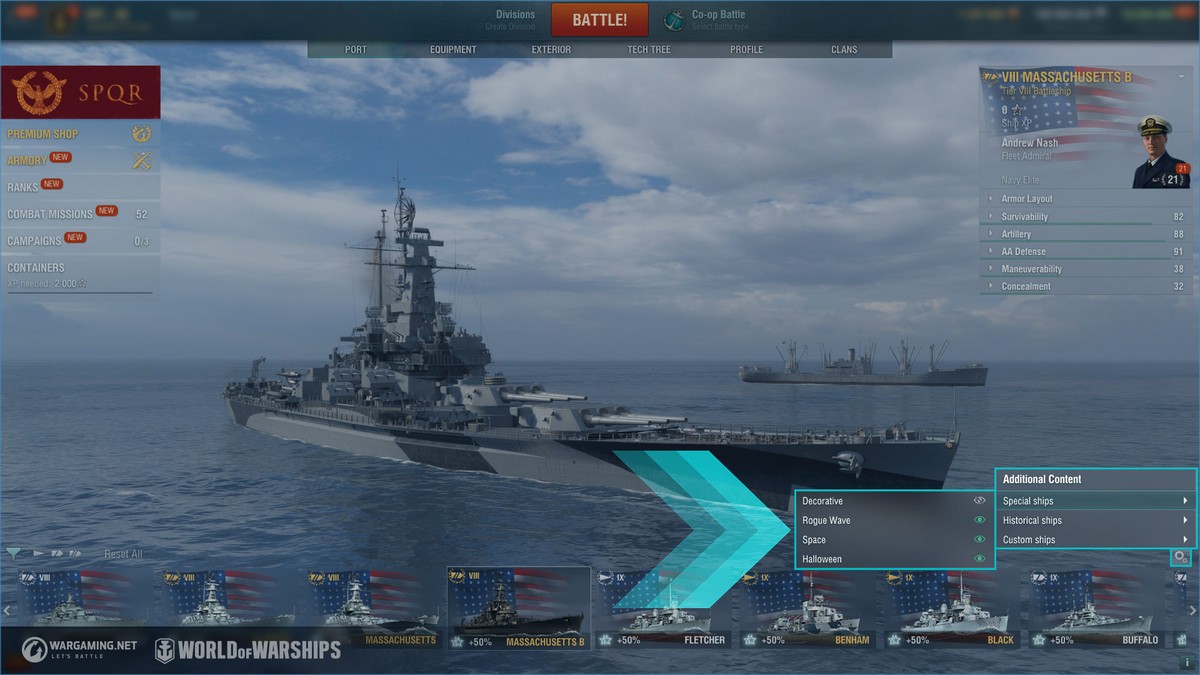 The teams don’t need to mirror each other in terms of ship types, except for aircraft carriers. Each team can have only one aircraft carrier. The numbers of ships of other types can be different by one ship.

Updated the “Daily Shipments” section. It’s now available from the first day of each month and offers 24 rewards. The section has been renamed “Daily Rewards” and its interface has been updated. 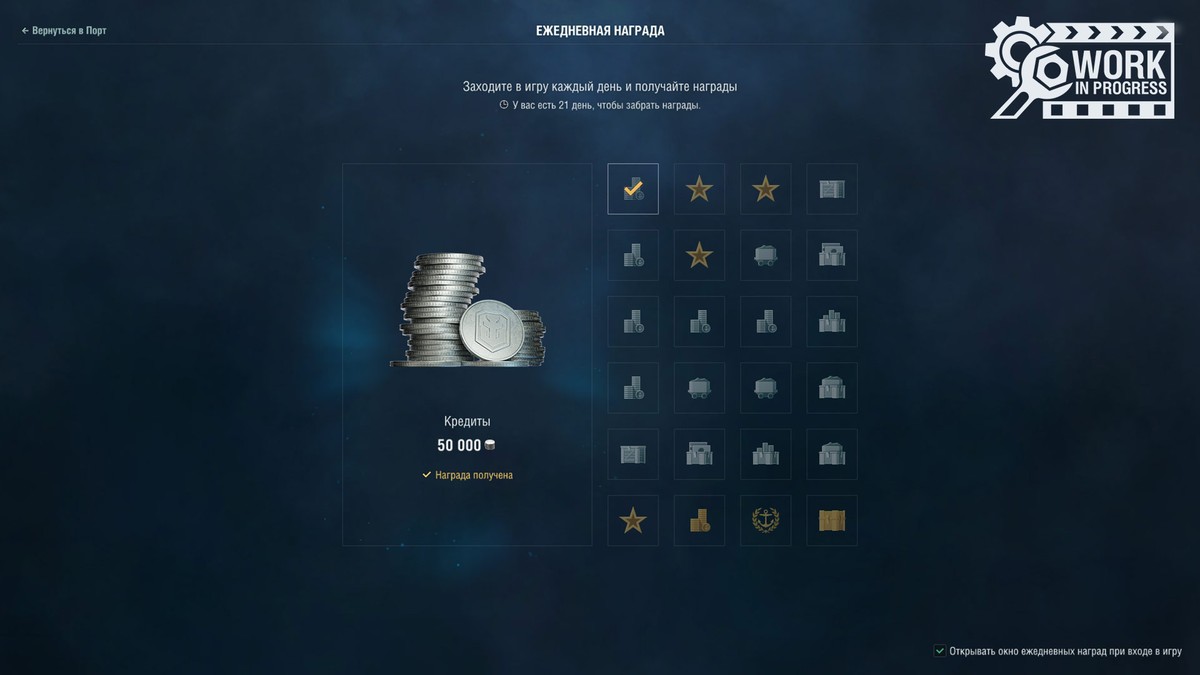 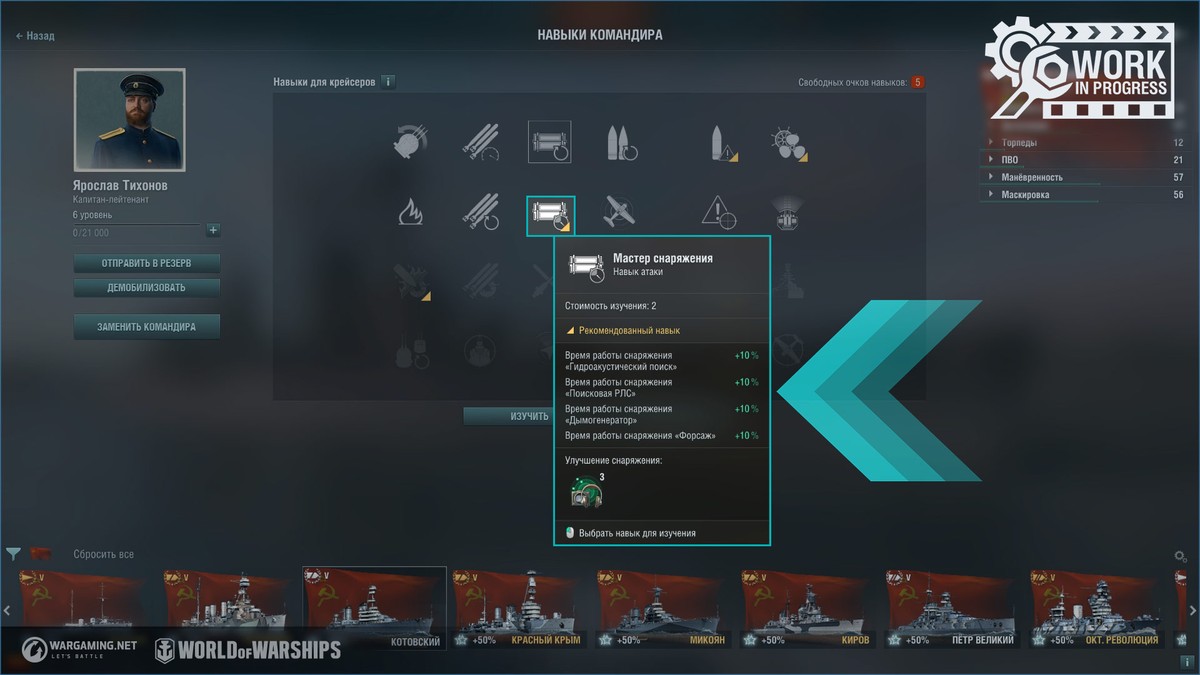 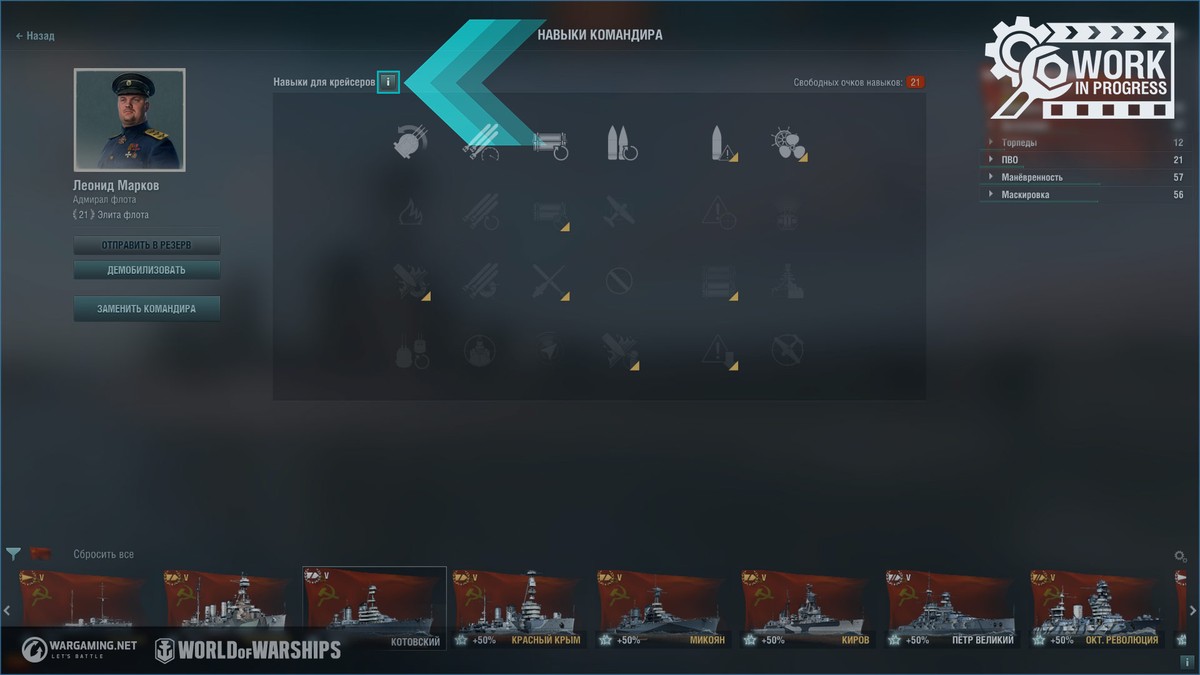 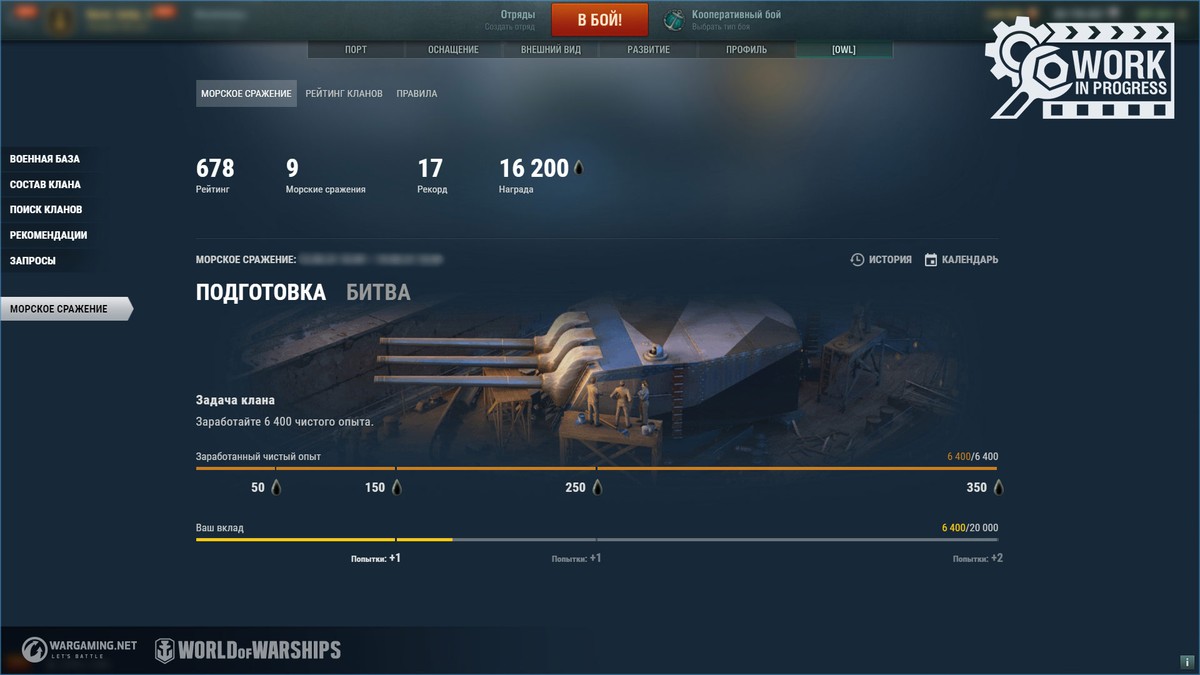 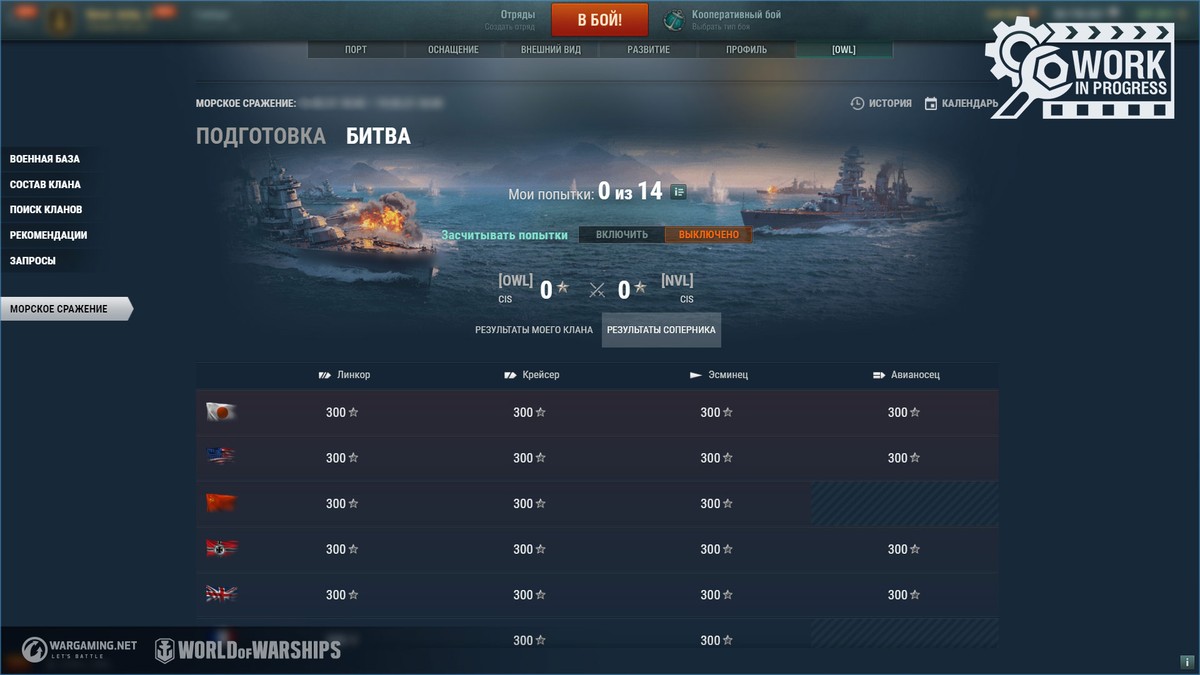 V Omaha. This change allows for simpler progress through the Tech Tree.

IX Udaloi were replaced with new ones created based on the researchable hulls with a changed set of AA defenses.

The details of the hull module change will be announced later.

Kronstadt Port has been updated. 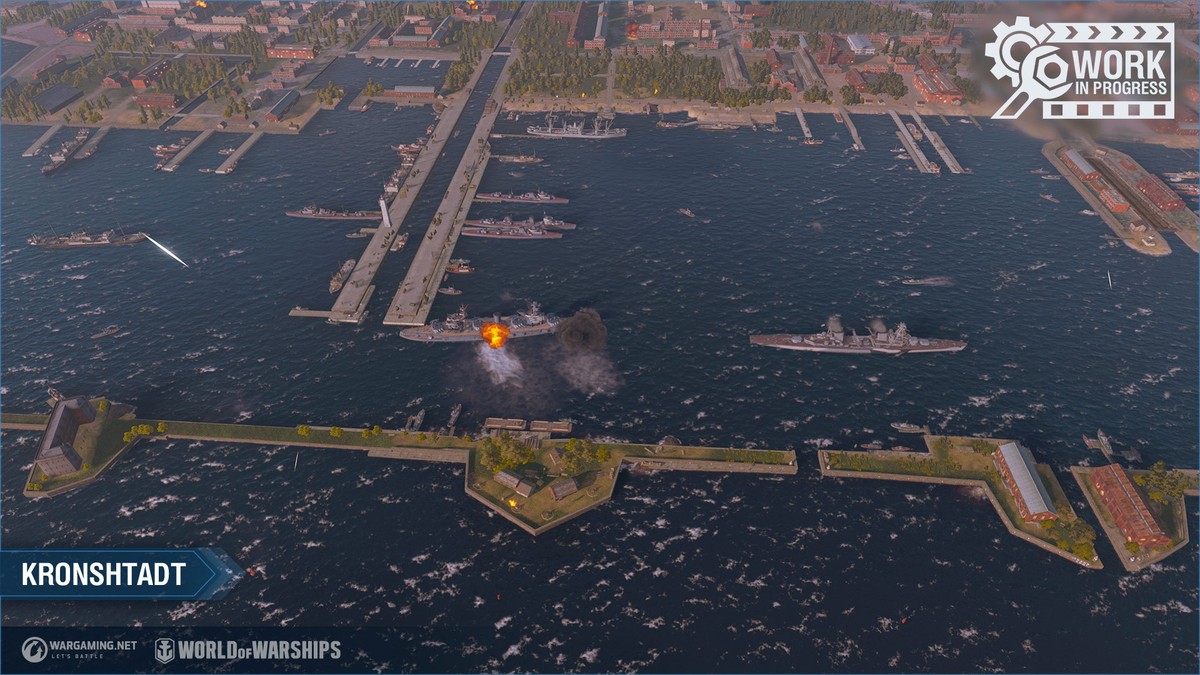 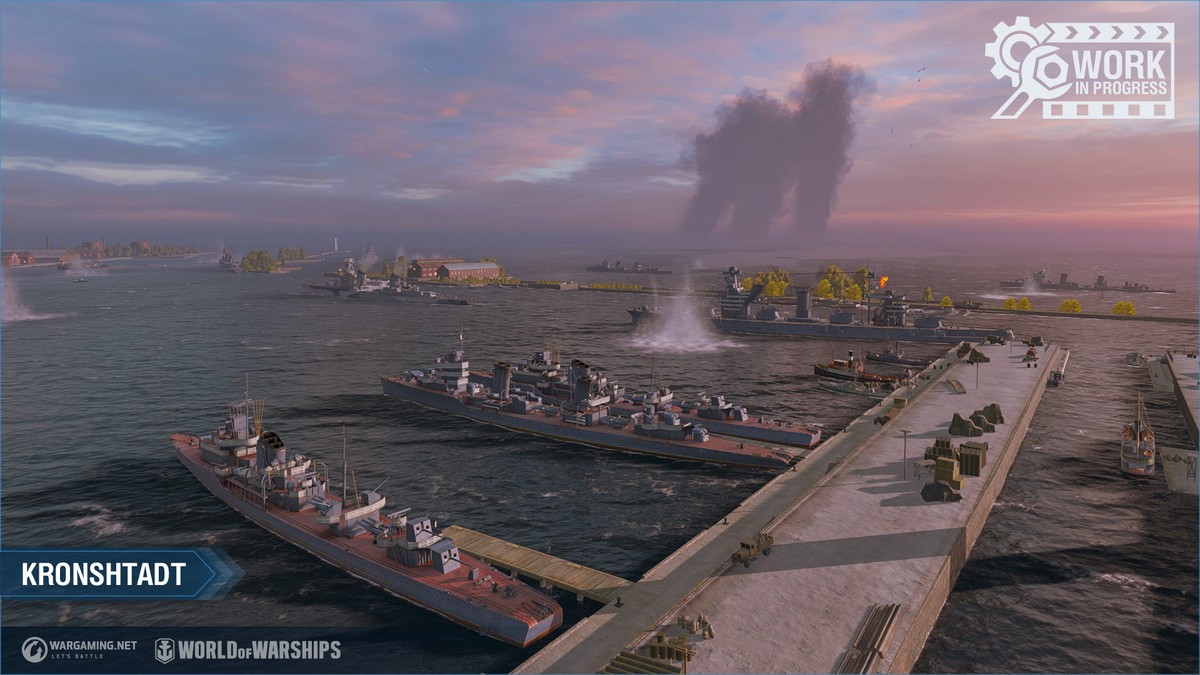 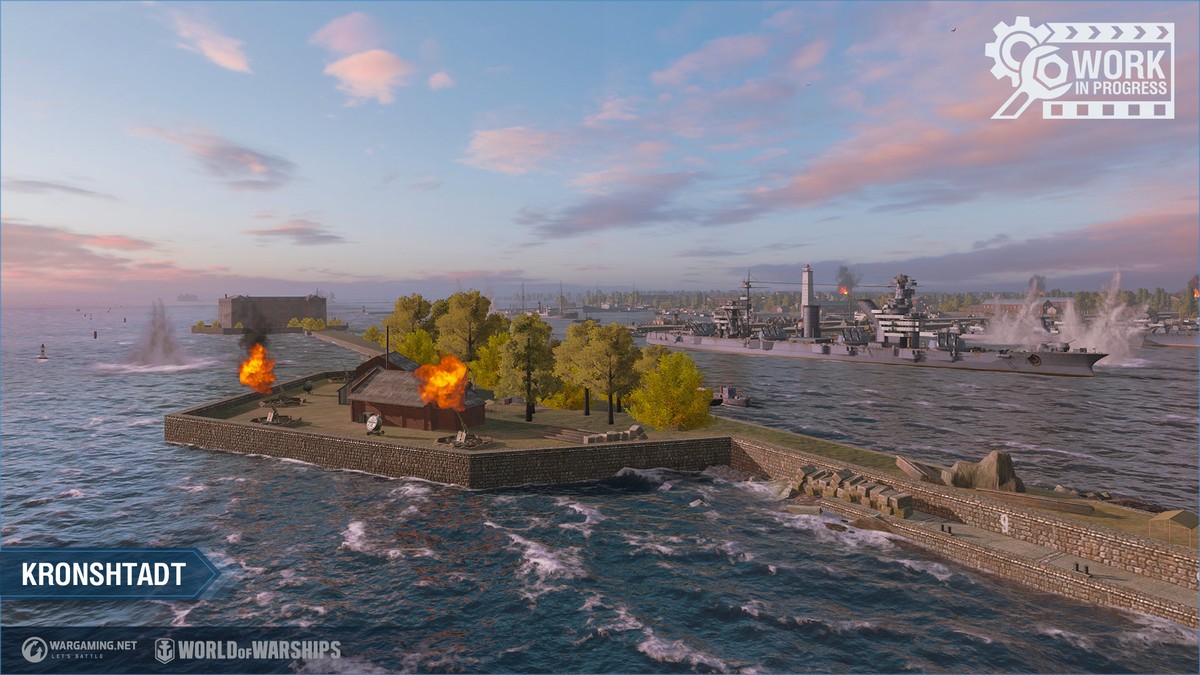 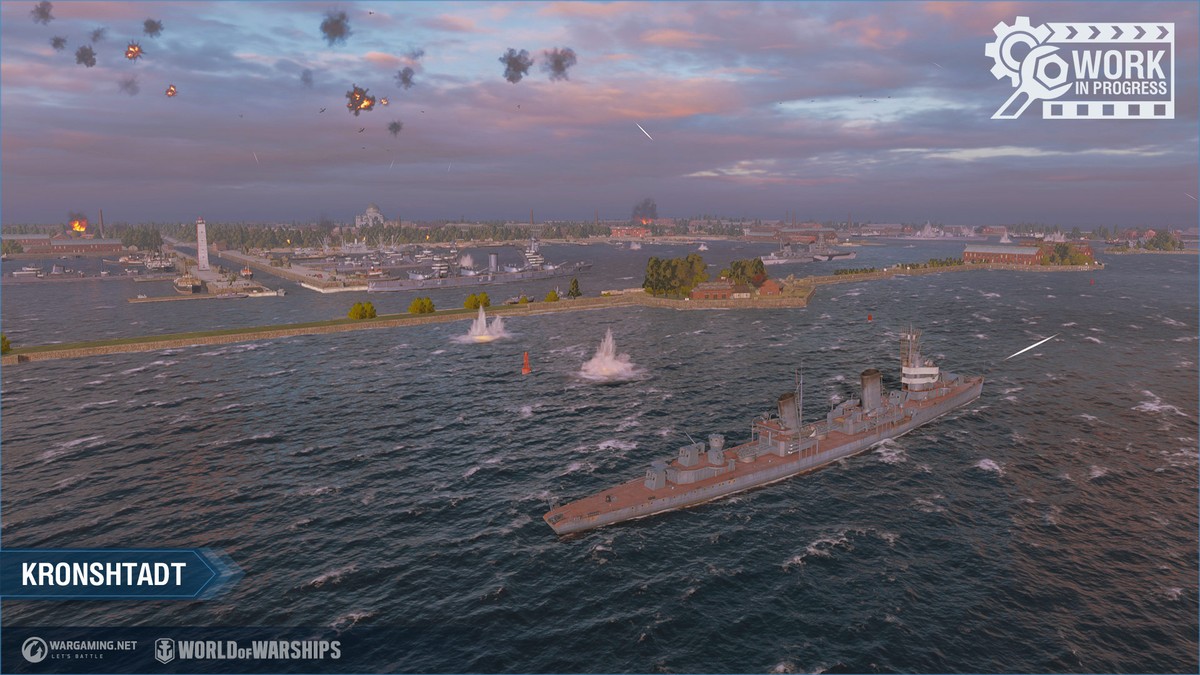