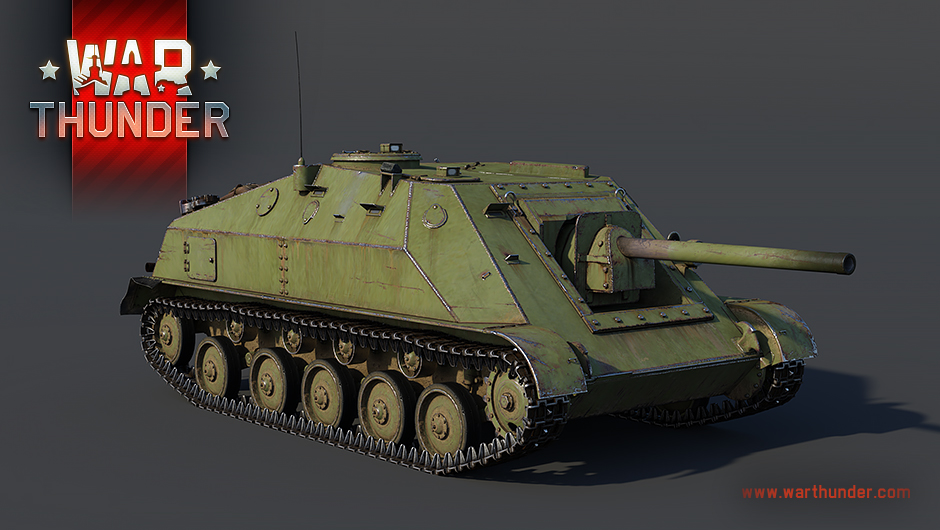 An experimental Soviet SPG SU-76D will be an award in the upcoming crafting event in War Thunder!

SU-76D is a premium low-rank tank destroyer that will be one of the prizes of the new crafting event in War Thunder. The idea of ​​creating this vehicle is very interesting and unusual for Soviet tank engineering – a light tank destroyer with the lowest profile possible, a closed cabin and an inclined arrangement of armor plates in the front projection. The same principles underlie the design of the excellent German Hetzer tank hunter, which, unlike Soviet vehicles, was produced in large numbers and proved to be effective in combat.

The SU-76D, built on the chassis of the T-70 light tank, has rather mediocre protection: even in the front projection, the self-propelled gun can be penetrated by almost all opponents, which is typical for most low-rank vehicles. However, the closed cabin will save the crew from machine guns of enemy anti-aircraft guns and aviation. The 76mm F-34 cannon has a range of shells from the early versions of T-34 tank with their versatile APHE rounds, and a barrel length useful for lower ranks, which ensures penetration in almost all enemies on the battlefield. The SU-76D’s mobility is average – despite its lighter weight, the power of the diesel engine is not enough here, but on flat solid surfaces the self-propelled gun quickly develops a speed of up to 36 kph. 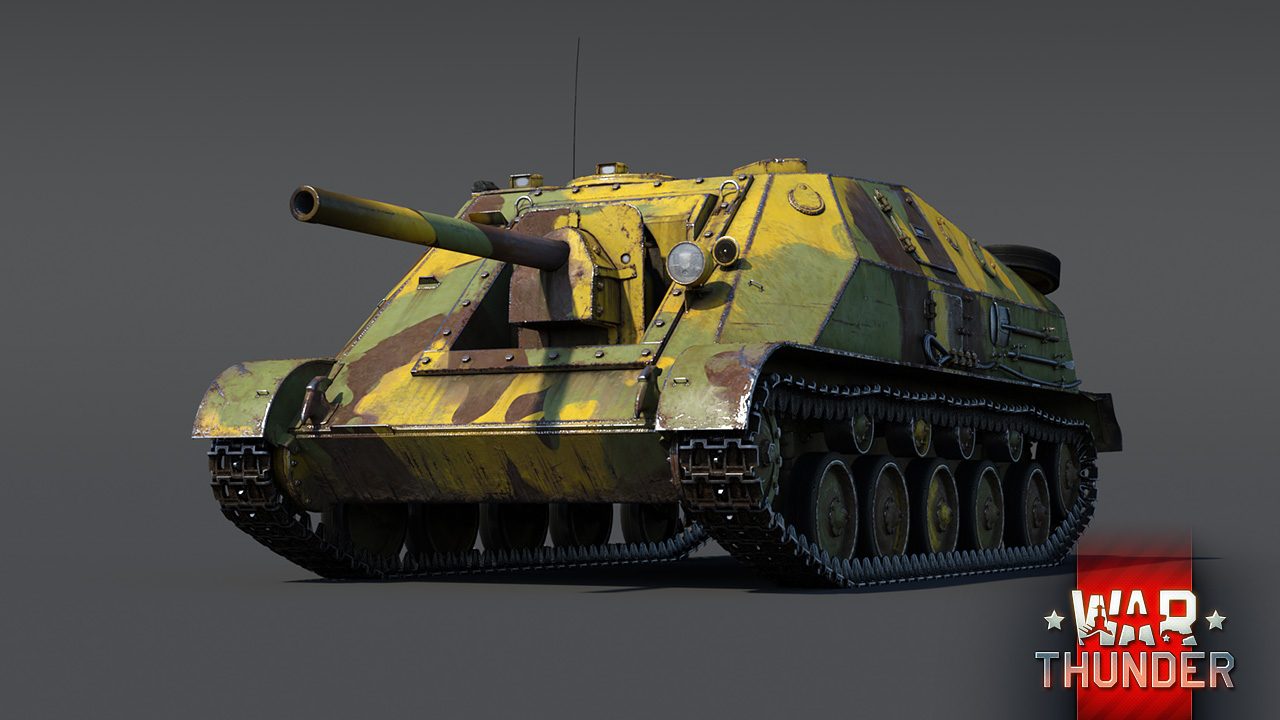 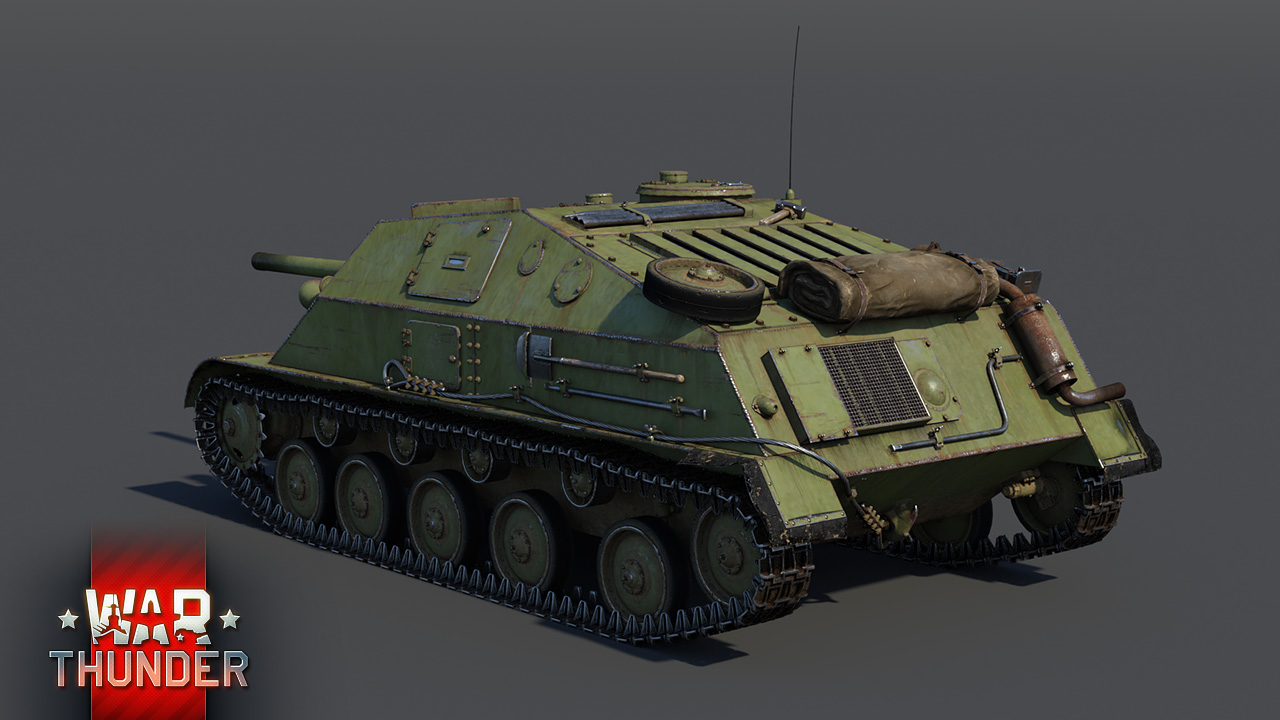 The SU-76D is an interesting entry-level self-propelled gun with a good gun and premium status. You can get the new SPG in your hangar by completing simple tasks of the upcoming War Thunder April’s crafting event – stay tuned to our news!