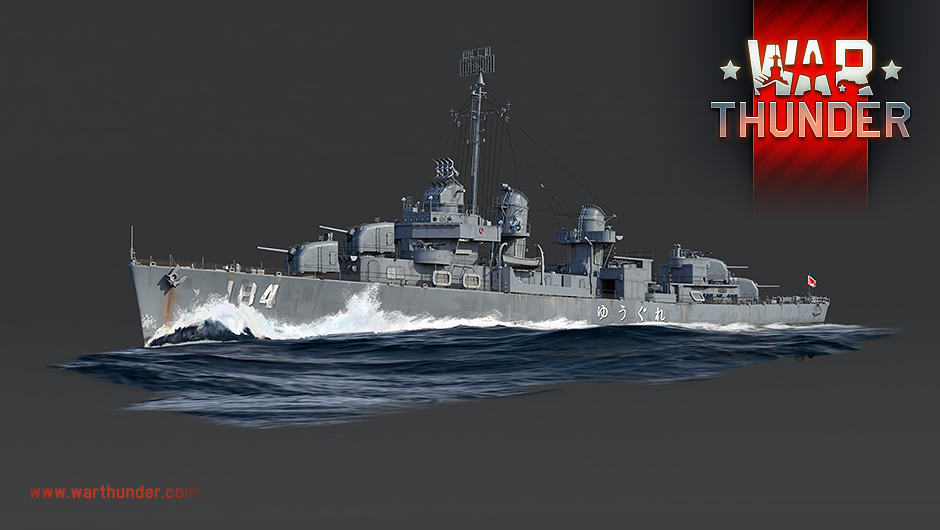 Yūgure was a Fletcher-class destroyer originally operated by the U.S. during WWII and loaned to the Japanese Navy in the late 1950’s. Soon, captains will have the chance to command Yūgure as she becomes available as one of the top prizes in the upcoming crafting event, beginning soon in War Thunder!

Yūgure will be one of the top prizes awaiting captains and participants in the upcoming event taking place in War Thunder soon. As a Fletcher destroyer, Yūgure retained many of this class’ signature features, such as its excellent versatility, while also incorporating some changes made by Japanese shipbuilders during her postwar service. 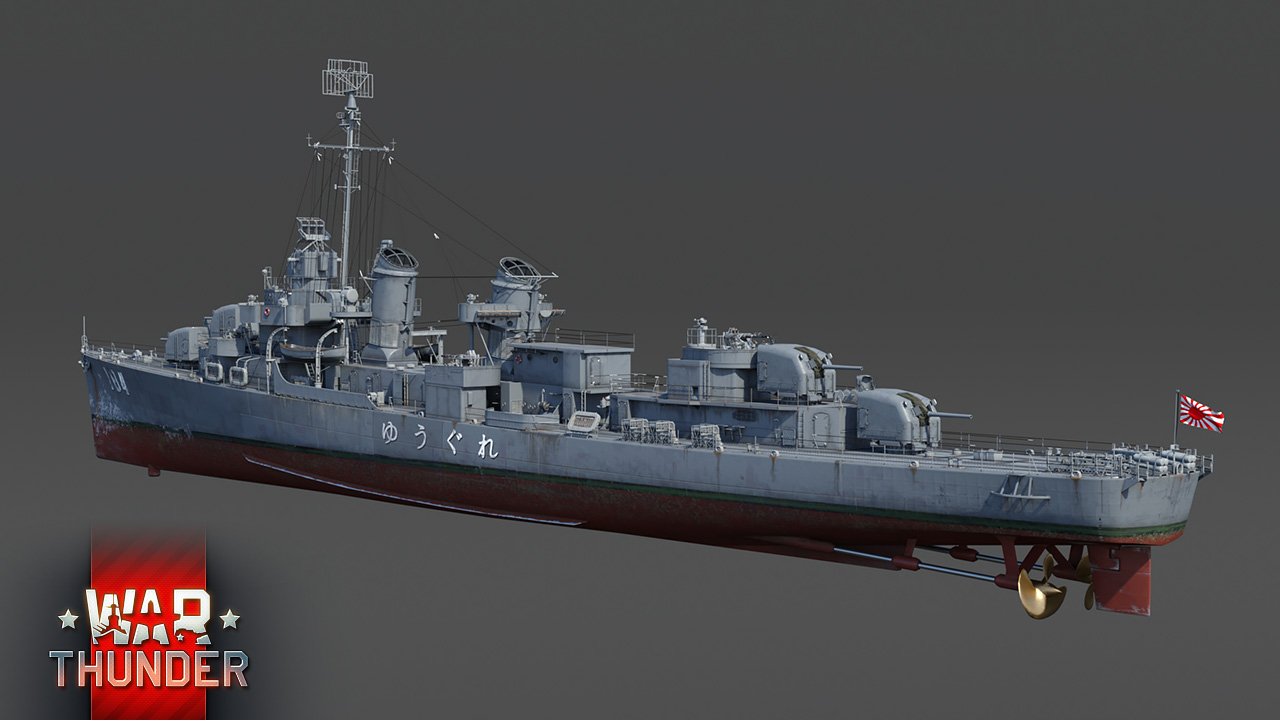 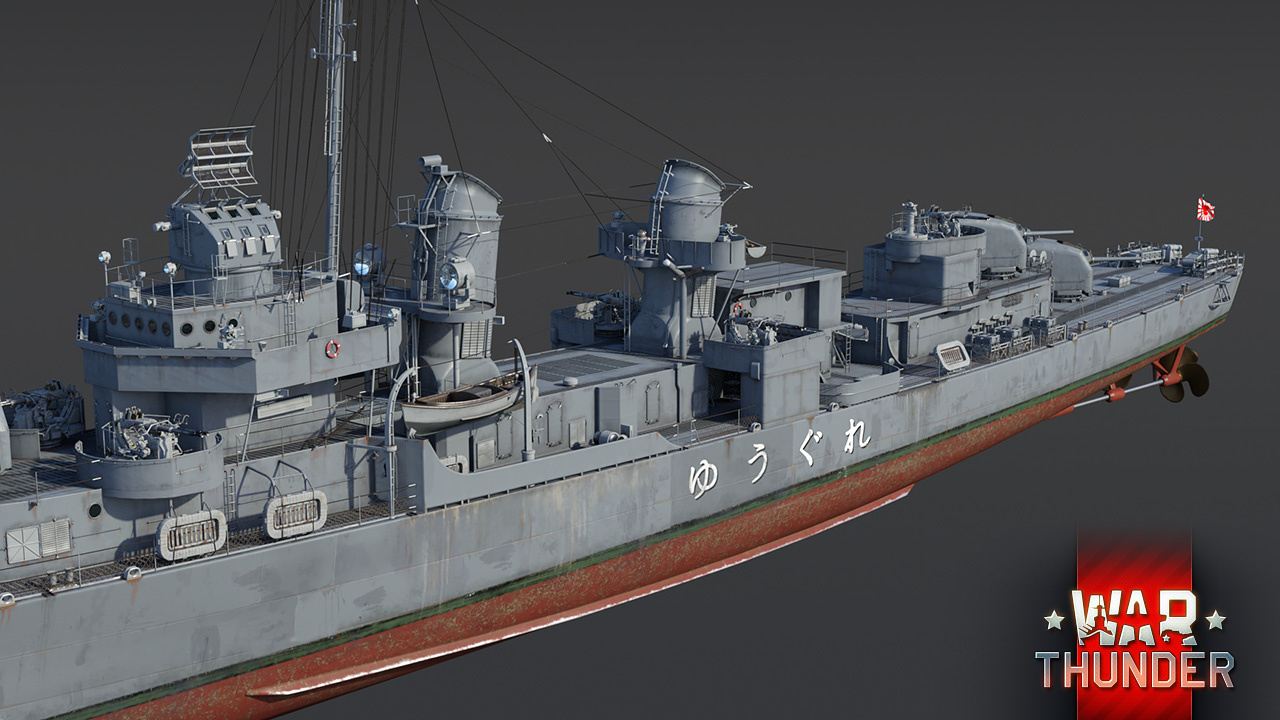 All captains will have the chance to commission Yūgure into their battle fleet by taking part in the upcoming crafting event, starting soon in War Thunder. Stay tuned and calm seas!