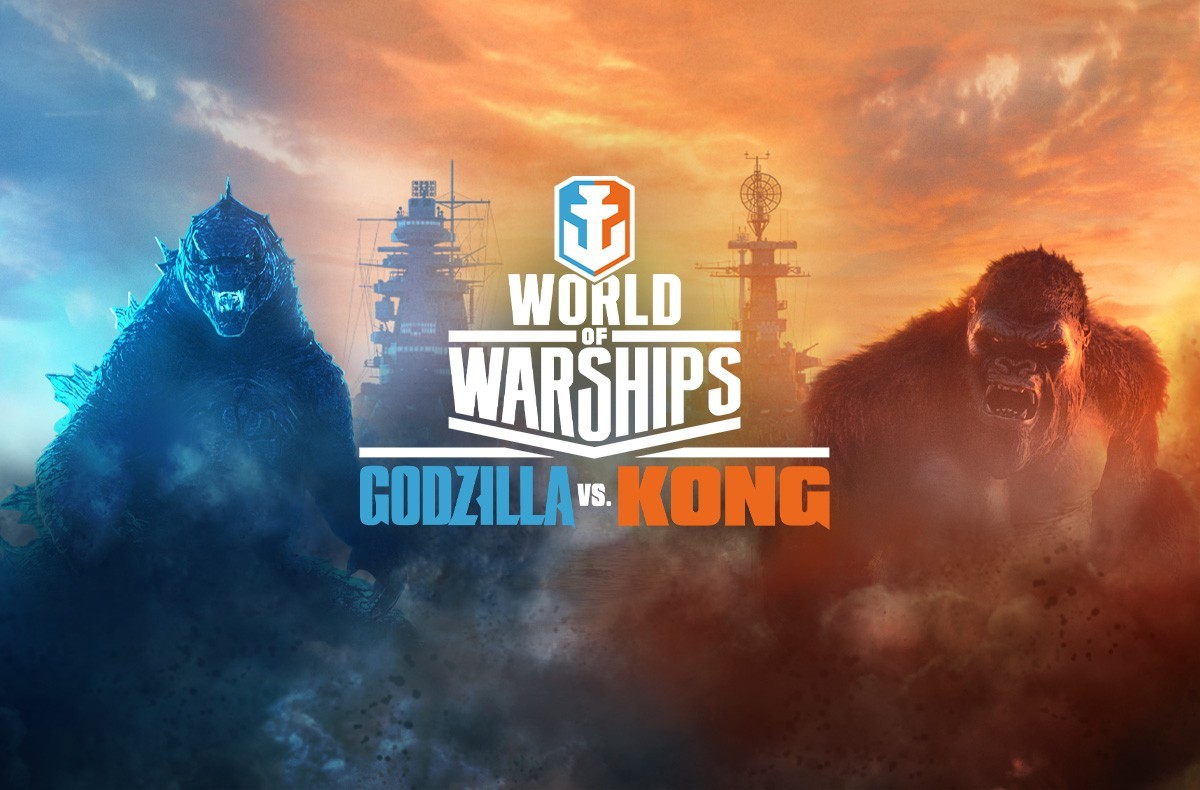 In celebration of the launch of the highly anticipated film event Godzilla vs. Kong, the two legendary Titans bring their ancient rivalry to the naval battlefield in World of Warships! Godzilla and Kong will meet in an epic battle— and you will decide the winner! Both Titans will appear in World of Warships for a limited time in the form of themed camouflages and Commanders.

We invite you to check out a trailer, comic page, and some epic game renders.

VIII North Carolina, as well as Commanders with recognizable phrases and voiceovers. 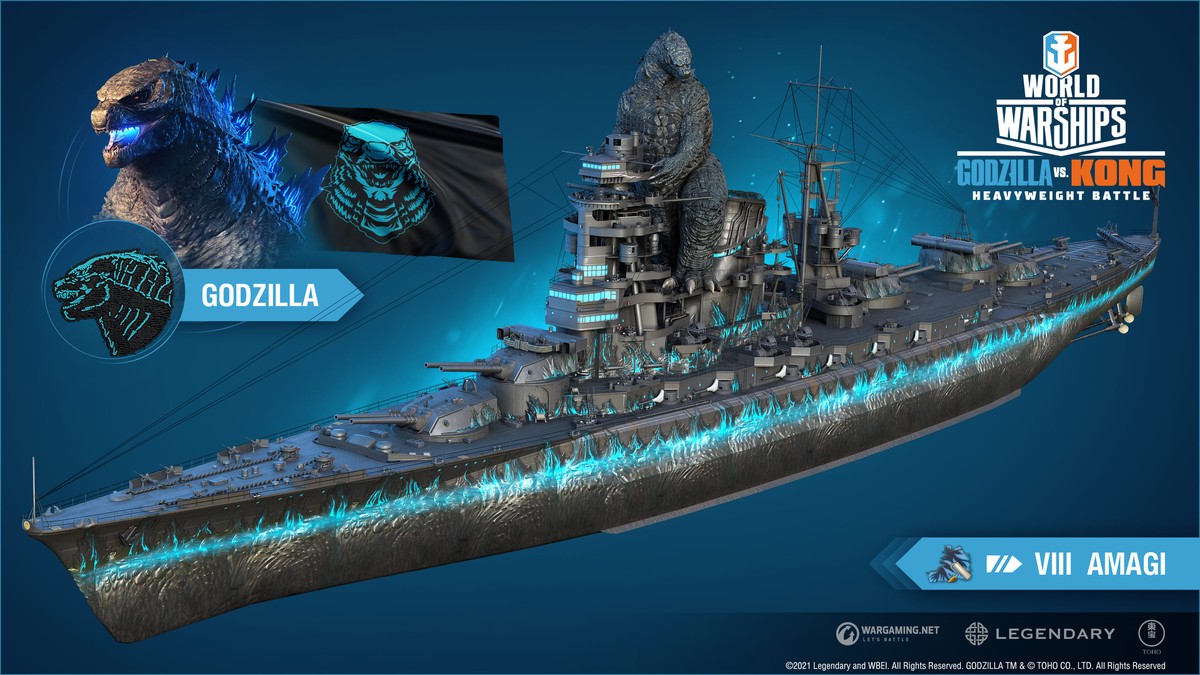 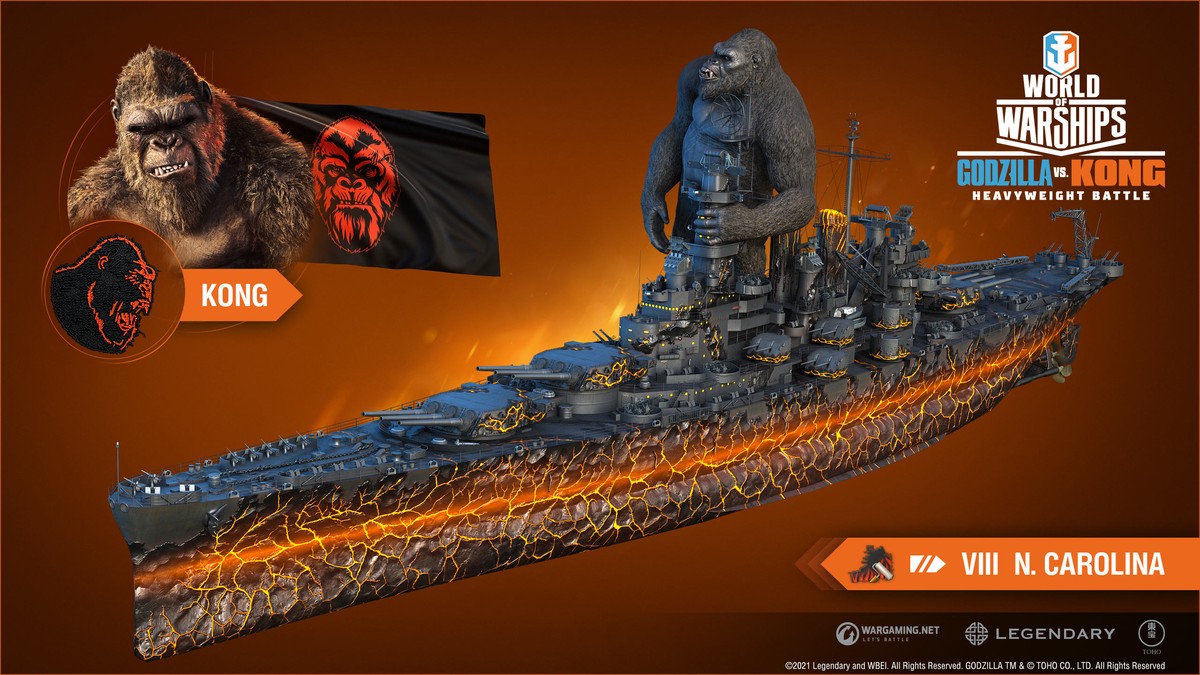 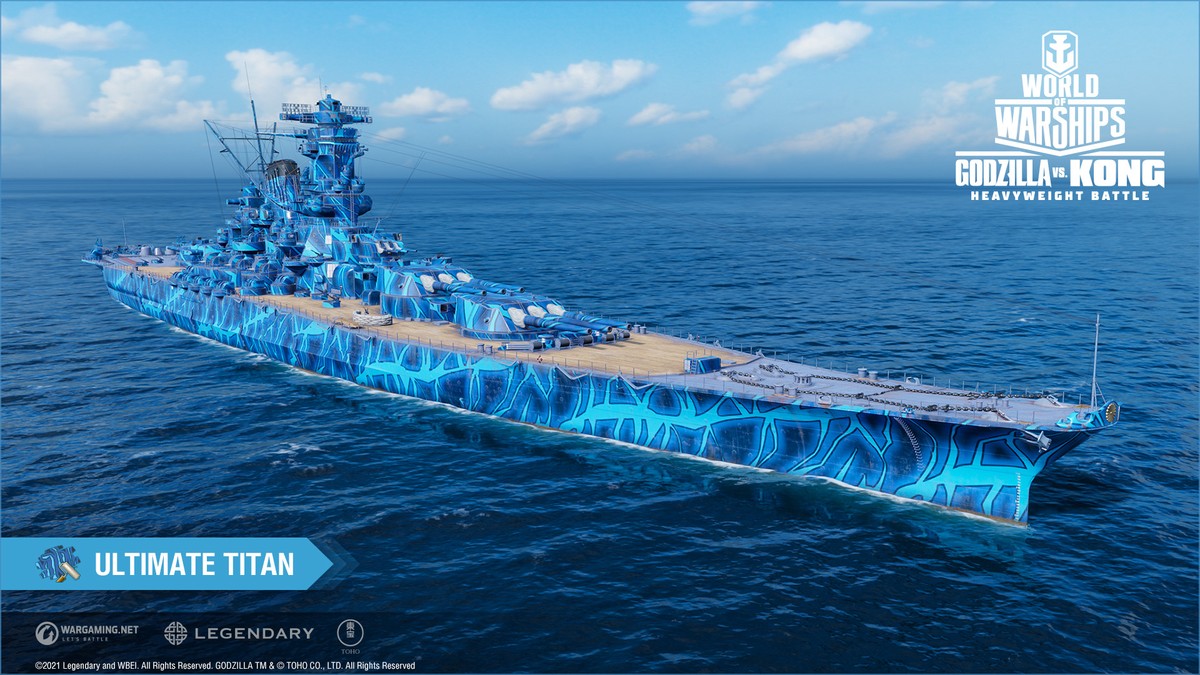 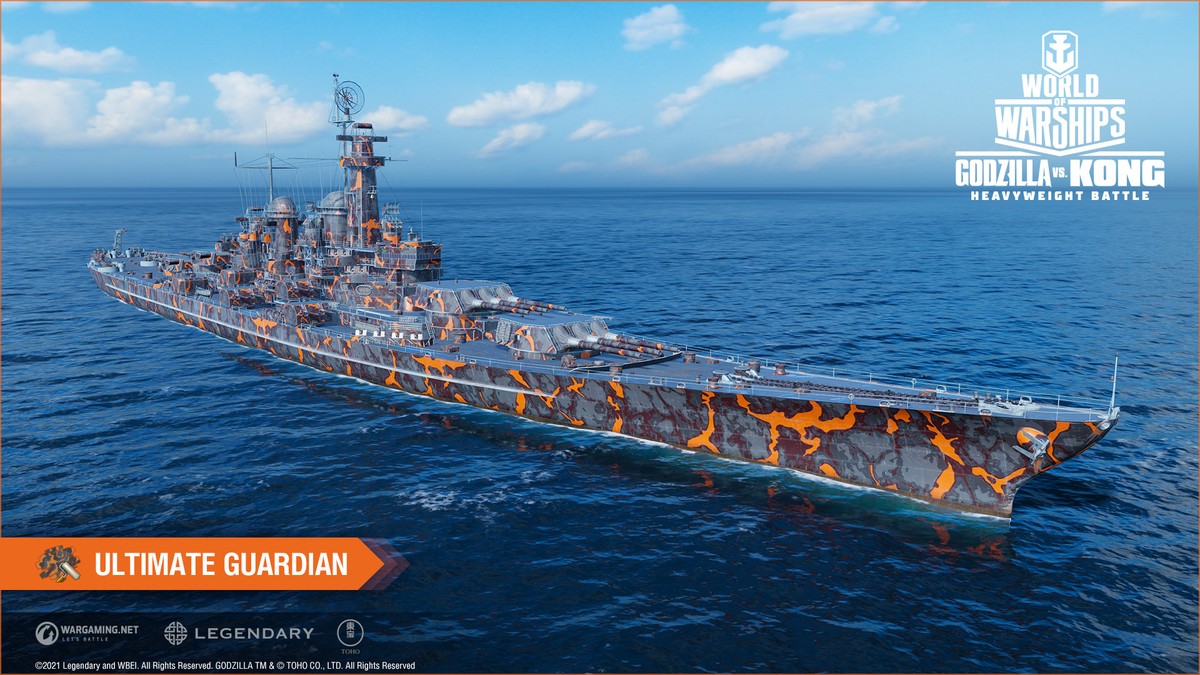 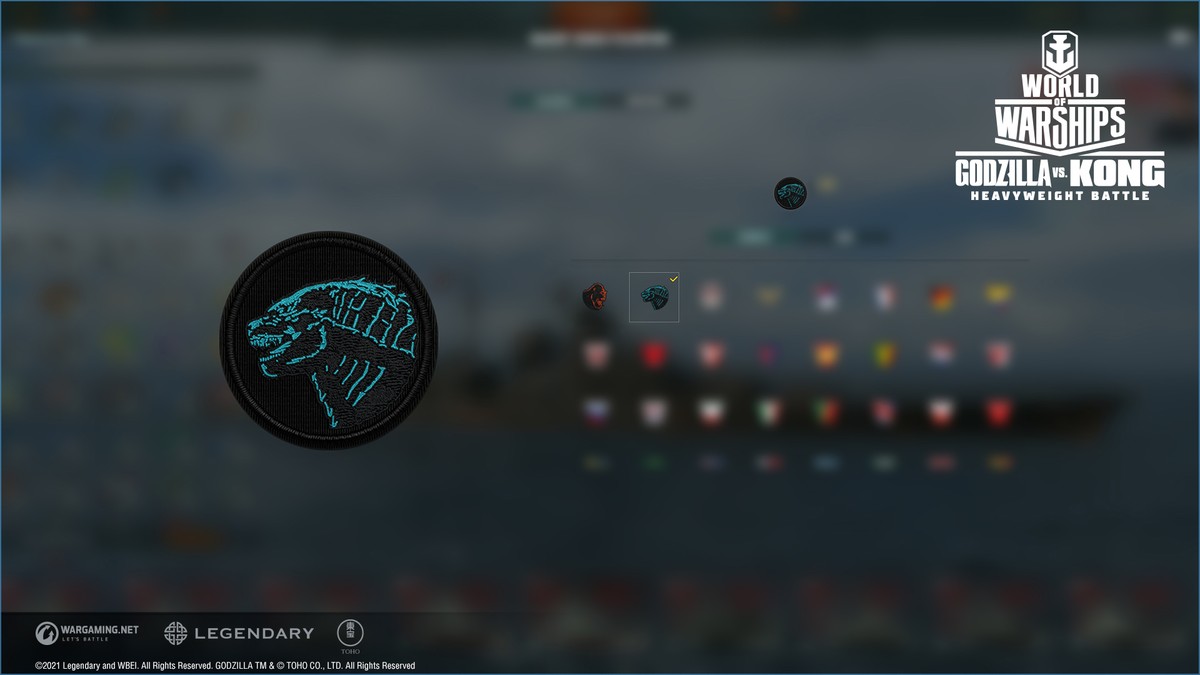 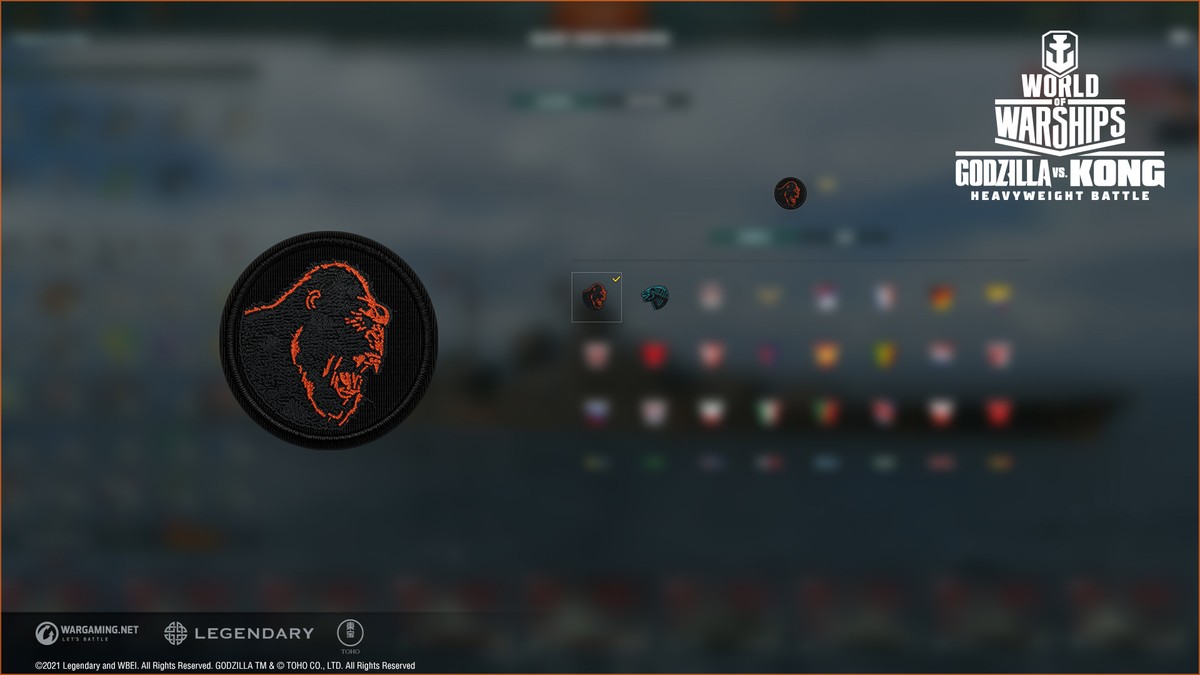 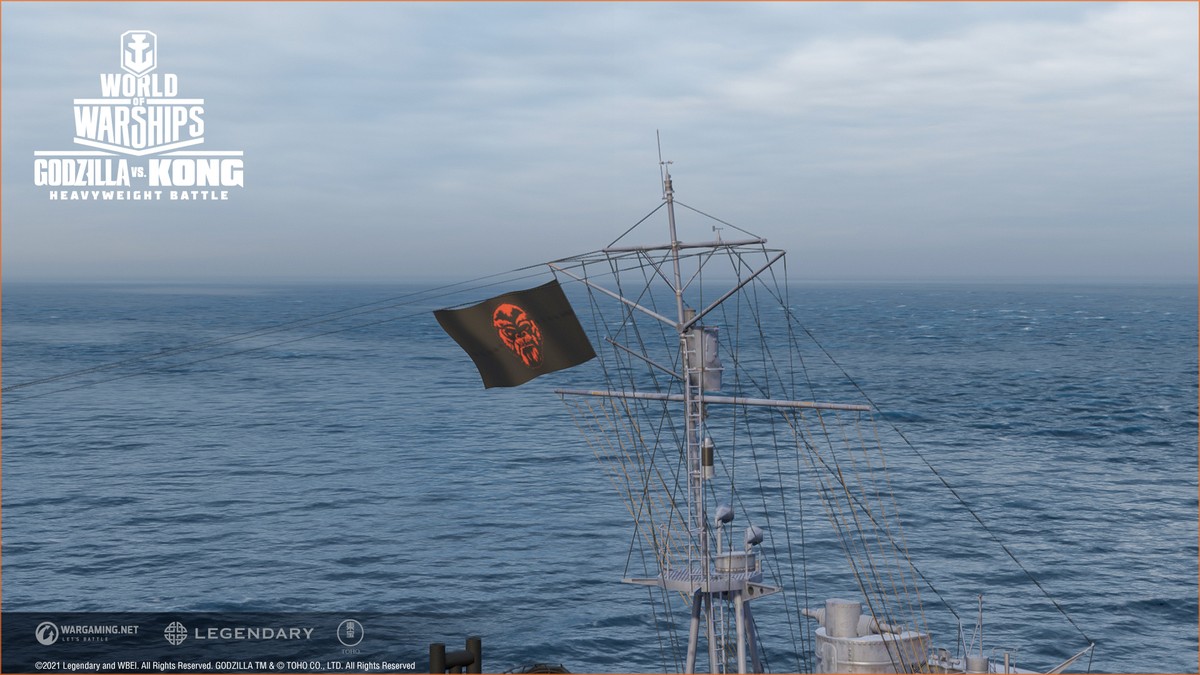 More details about the collaboration will be announced later. 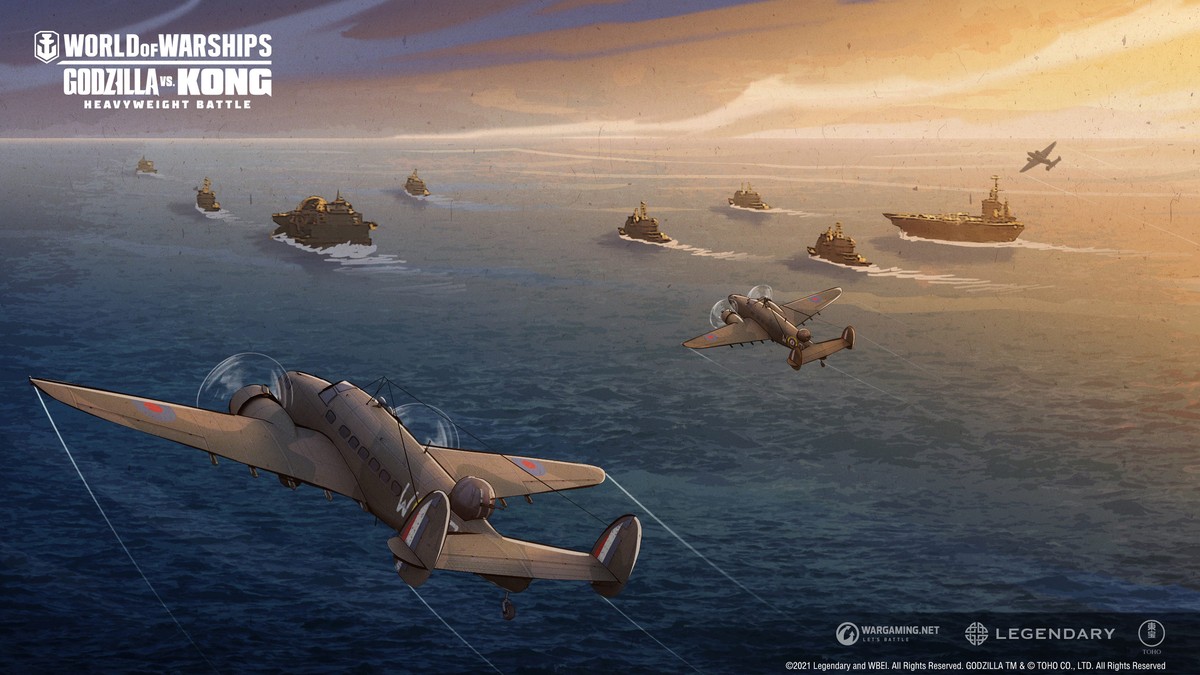 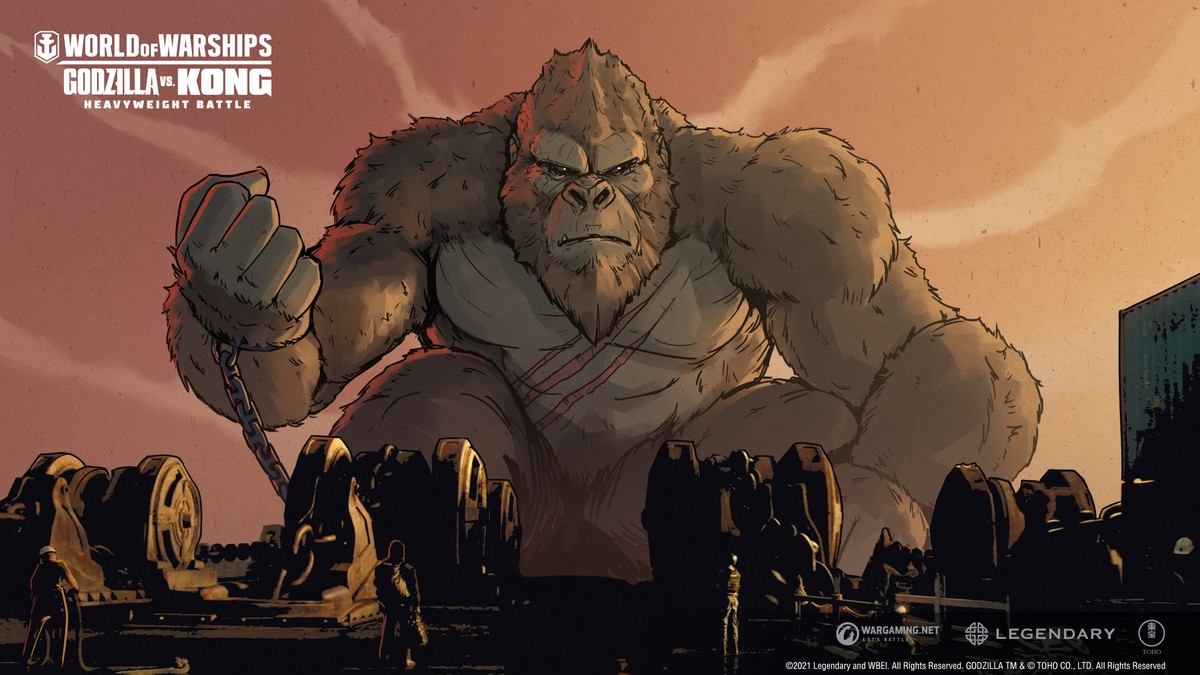 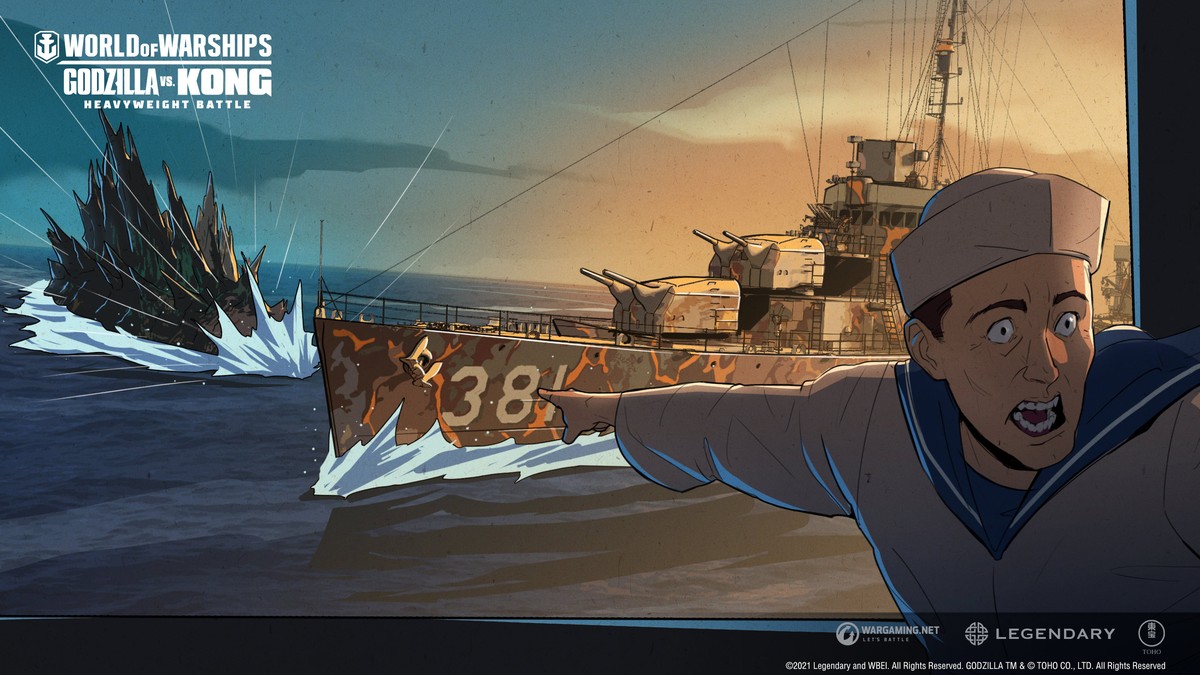 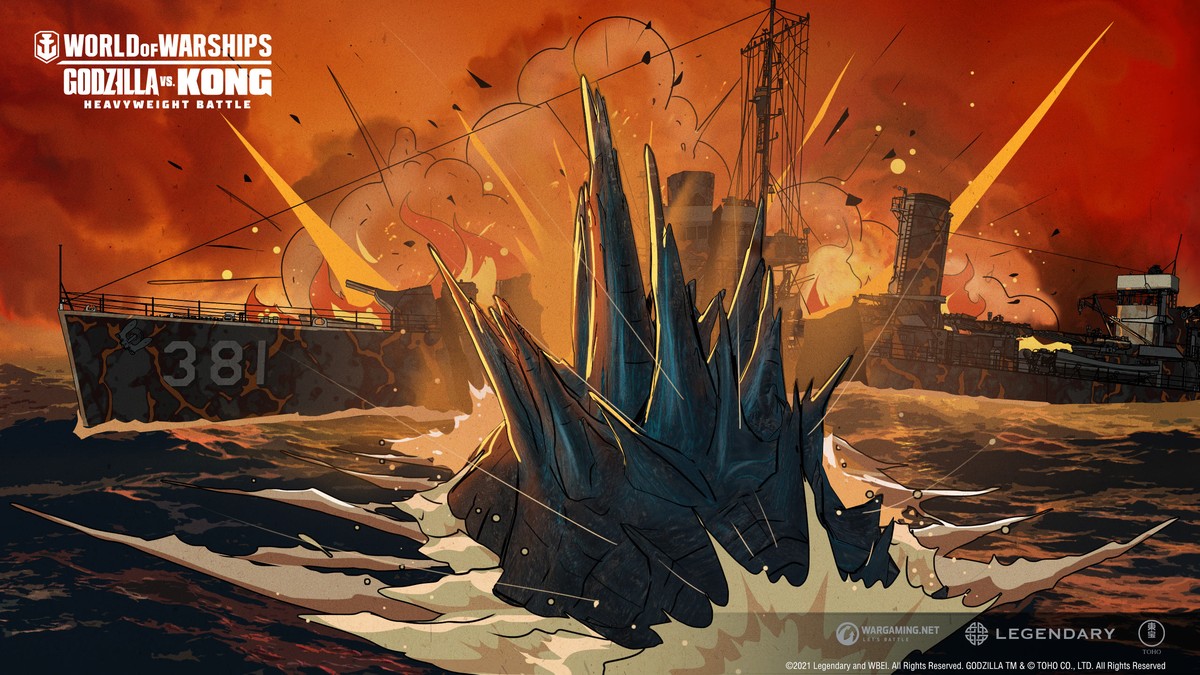 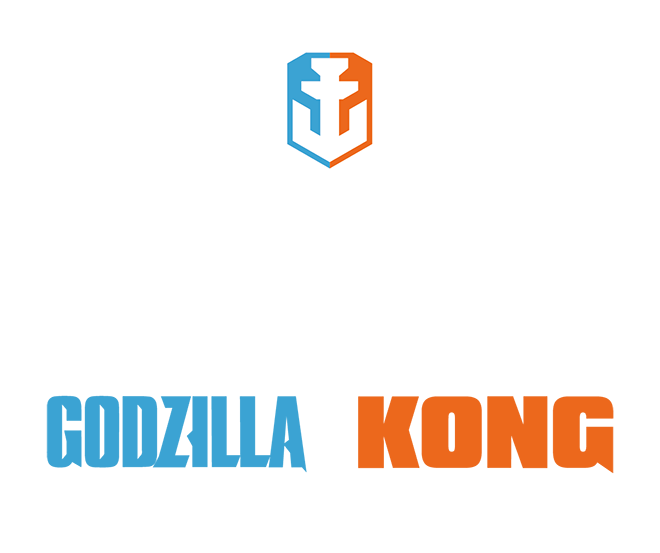