Brace yourself for an impact that will shake up World of Tanks like never before. Two classes that were carefully kept apart finally collided in an event of epic proportions. The result is a masterpiece that will kick off a new era of tank battles.

Some might call it controversial. We think it is revolutionary! And you

An awesome name, worthy of a vehicle that will truly leave you and your enemies in awe!

Wheeled artillery vehicles aren’t a new idea. There are actual wheeled turreted autoloading SPGs in service around the globe. The concept has been shared with us on multiple occasions, and we took note! Unfortunately, amazing vehicles like the 152mm SpGH DANA are post-World War II and outside the scope of our game. Until now!

As many of you know, we are always rummaging through old archives and searching through World War II collections to find concepts, blueprints, scribbles, and ideas to turn into


. So you can imagine how excited our excellent research team was when they were granted access to


. After going through less interesting details about an Amber Room, some kind of secret moon base, and a thing called a Tesseract, they finally found what they were looking for:


. The nearly 80-year-old papers were highly fragile and disintegrated shortly after, but not before we were able to create a detailed 3D model.

The idea might seem simple, but it would have been unbelievably powerful.


The concept combines the best traits of two fan-favorite classes in one vehicle.


of a French EBR paired with the


of an SPG. Luckily for the allied war efforts, a prototype was never actually built, but that will not stop this speedster from cruising along the battlefields of World of Tanks.

Hover your mouse over the image

to show details and statistics. 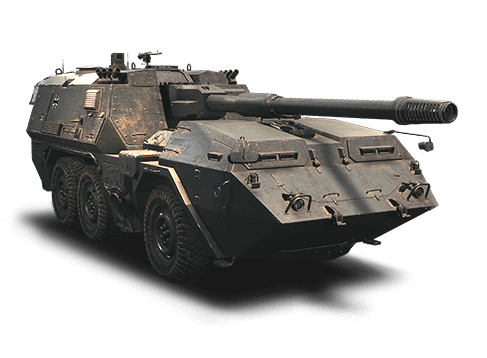 Buckle up and get ready for the ride of your life. One of the best qualities of wheeled vehicles is their


, and the new Radpanzerhaubitze can almost literally do so. Under the hood of this beast sleeps a


that will propel you to


. With speed like that, you’ll be capturing the enemy base before they have even left their Garages. 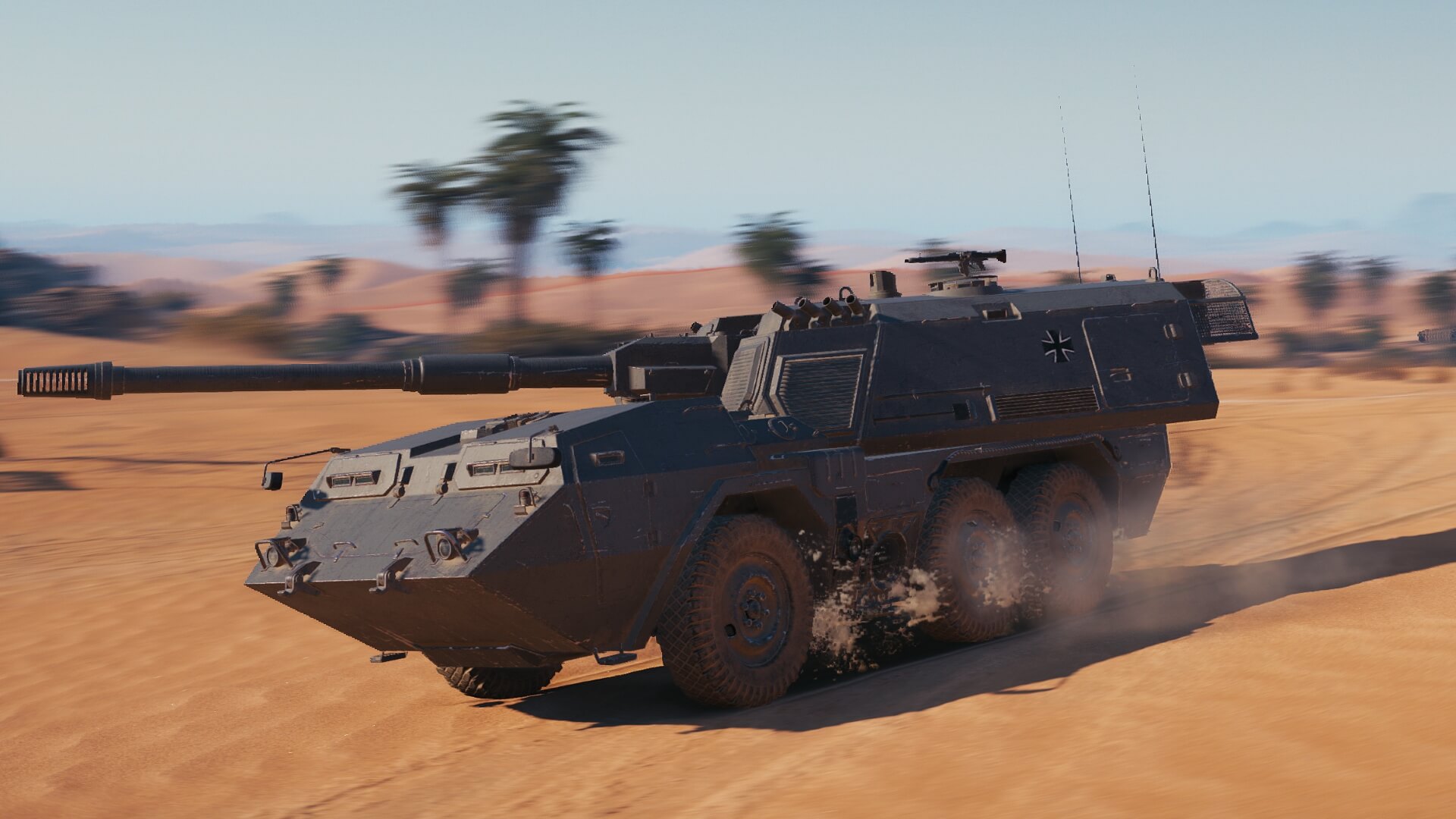 Some of the most powerful punches in the game are dealt from a distance by SPGs, and that’s what makes this class so unique. But what if you could bring such


a hefty punch to the front line


? Enter our new star in World of Tanks. The Radpanzerhaubitze auf Sonderkraftfahrzeug 1337 (G) is the first vehicle that can be played as an SPG as well as a nimble light tank.

The mighty howitzer mounted atop its six wheels can deal


. That’s right, you can switch between explosive damage from a distance or a proper punch with

The enemy is trying to capture the base, but you are on the other side of the map. No worries! Switch to the


to send a gift right back home. 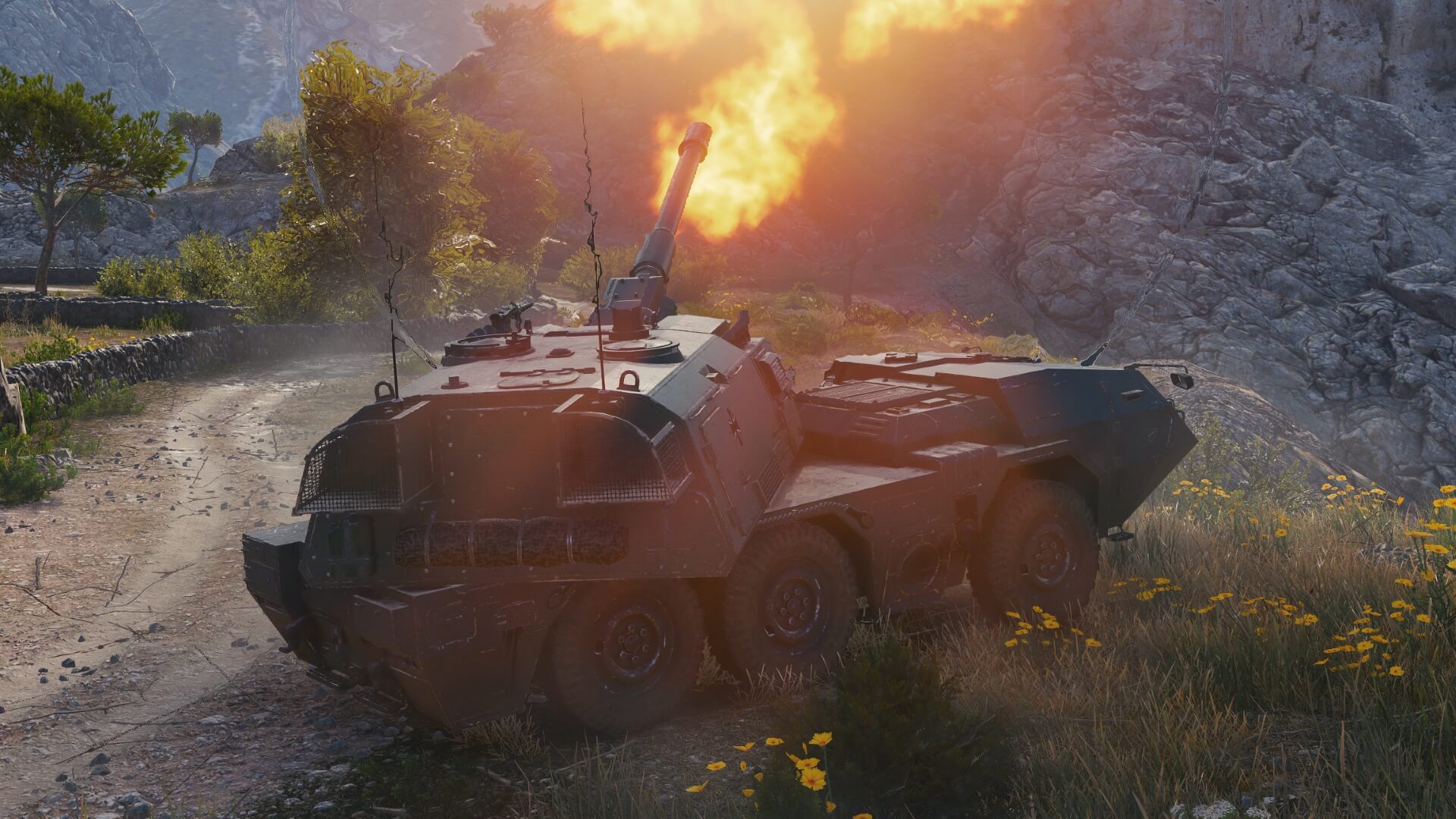 A foolish enemy tries to get close and personal? Use the


to blast them not just back to their Garage, but off the server. The Radpanzerhaubitze uses a similar loading system to the Soviet IS-3A, which means 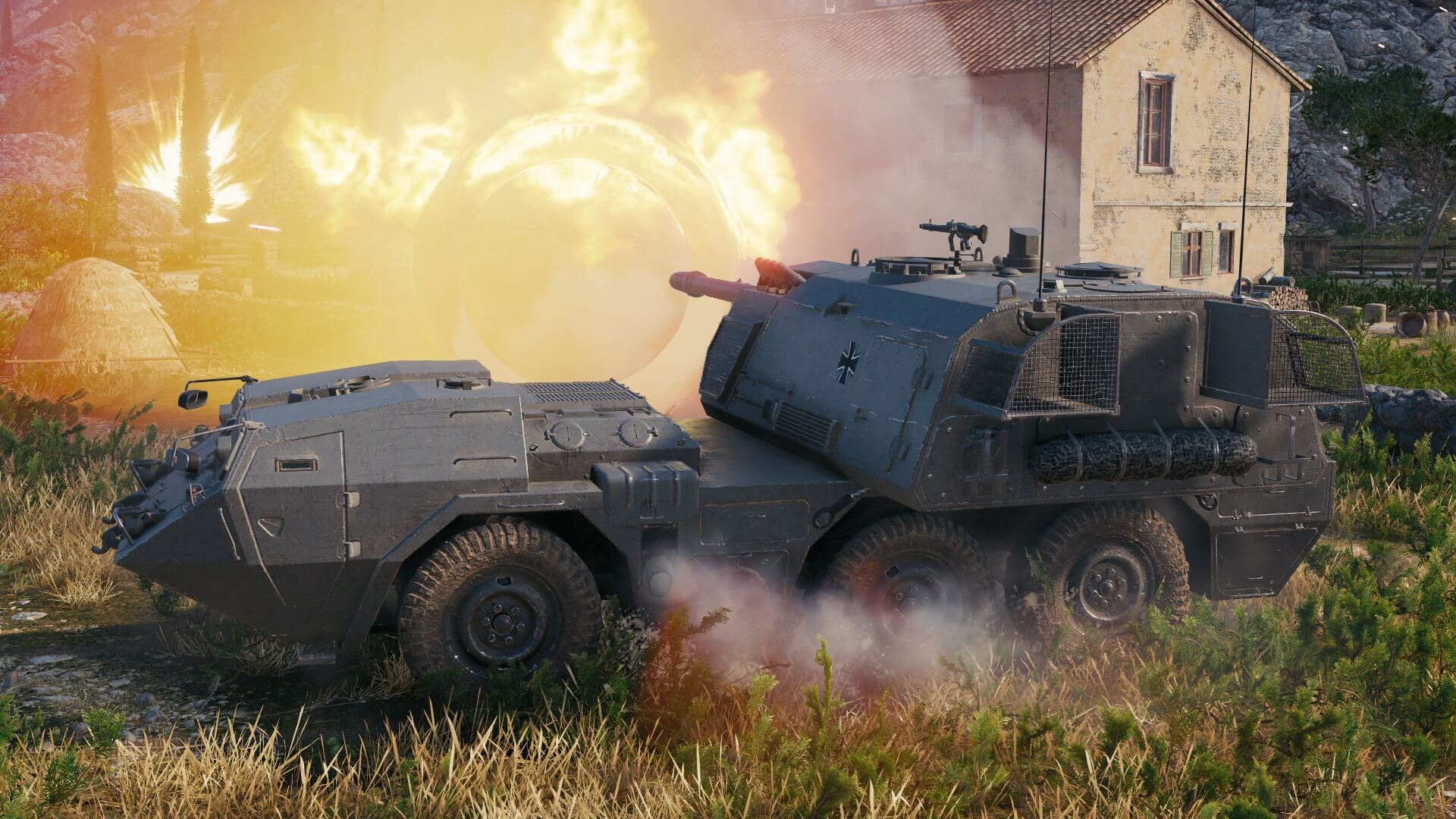 Speed comes at a cost in World of Tanks, and the price to pay is usually armor. The Radpanzerhaubitze is no exception to this rule.


If you want to go fast, you cannot go hard


, and every added slate of steel will be deducted from the top speed. However, as any experienced tank commander will tell you, it doesn’t matter how thick it is, it is all about the angles you use it at.

One peek at this beauty


will tell even a rookie that the Radpanzerhaubitze auf Sd.Kfz. (G) 1337 is


blessed with armor at all the right angles


. Shots at its front will almost


, no matter from which direction. But hold on, ‘cause


this baby also got back


! The unique design of the Radpanzerhaubitze allows for


. Once again, the best of both worlds! 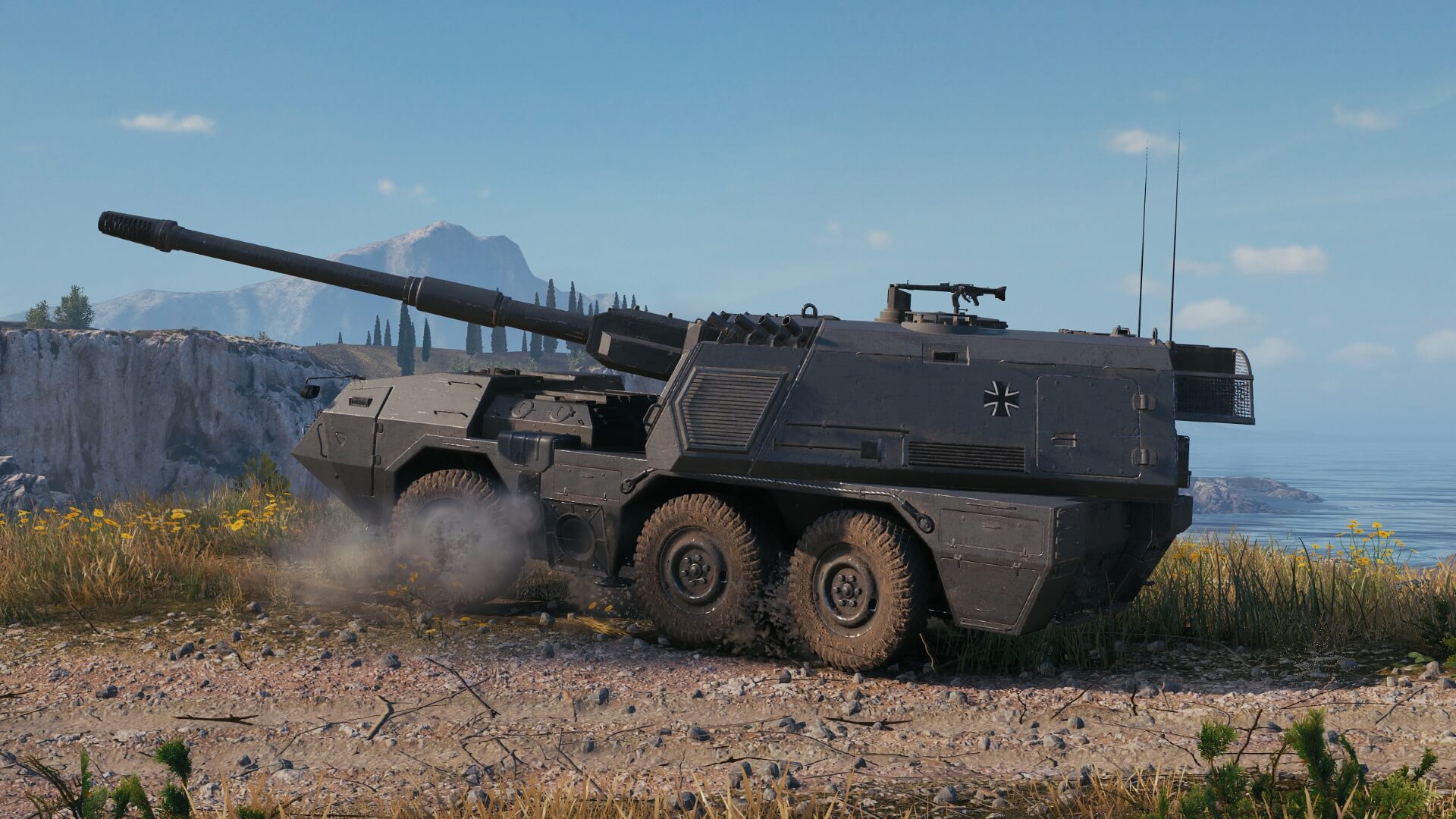 The Radpanzerhaubitze will be a literal game-changer for World of Tanks, so


its introduction to the battlefields will be handled with extra care


. We need real data from the live server to see the actual impact of this new type of tank. Therefore,

, and we will closely monitor their performance.

In order to welcome this unusual addition to the World of Tanks family,


will showcase the power of wheeled SPGs live on stream.


, for a chance to win your very own Radpanzerhaubitze auf Sonderkraftfahrzeug 1337 (G)!

The winners will be drawn live on stream!


Be there to learn how to enter into the raffle, and keep your fingers crossed.

Fear not if luck leaves you hanging and without a free tank. If all the tests go according to plan, the

Nevertheless, make sure to tune in to see a new era of Tanks in all its glory and some spectacular tank action!