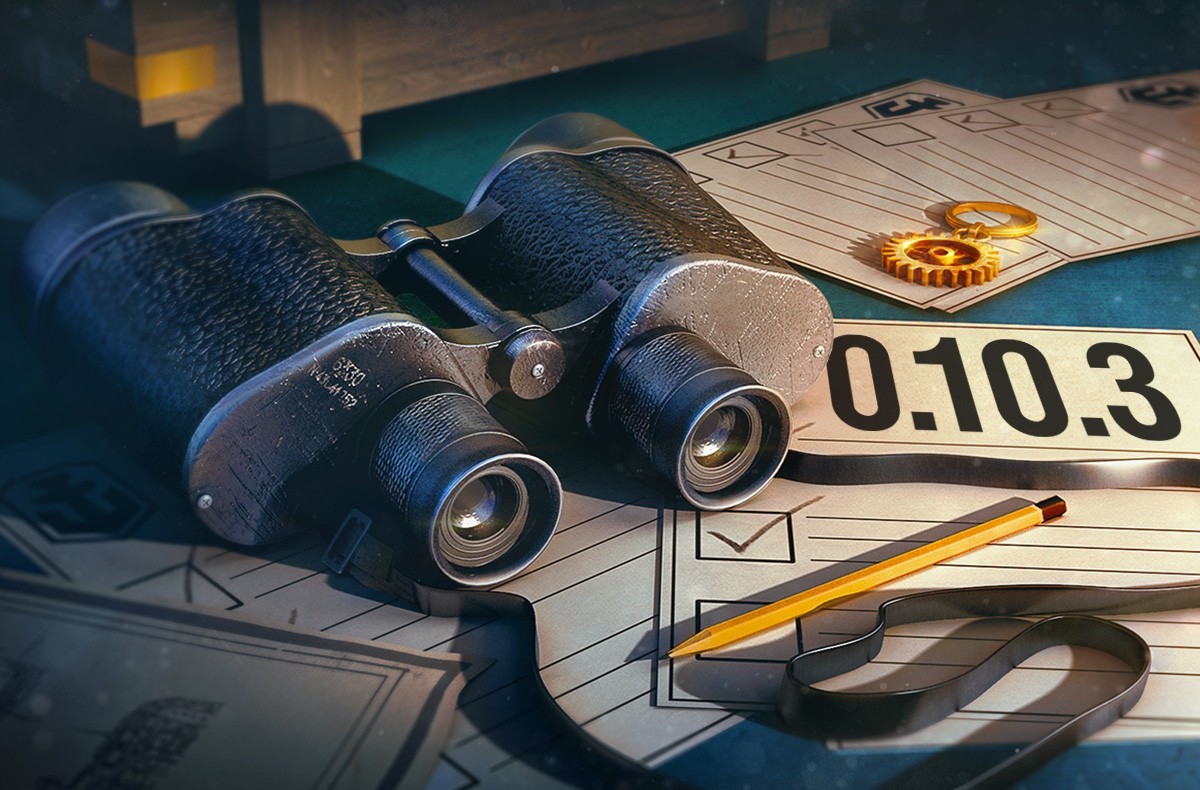 Captains, welcome to the Public Test of Update 0.10.3!

The Hamburg Dockyard, Early Access German destroyers, Axis vs Allies mode, and other new features. Take a look at the Developer Bulletin, and welcome to the Test!

Сommanders, thank you for participating in the Public Test for Update 0.10.3! Your feedback helps us to improve the version and to fix errors. Check out the changelog and join the second session of the Public Test!

Changelog
Special Features of the Test

Earn at least three Stars in the Naval Battle competition.

Complete 22 shipbuilding phases at the Dockyard. At least two of them must be progressed through by completing Dockyard combat missions.

Reward on the Live Server: 3x each of the following special signals—Scylla, Basilisk, and Leviathan

Reward on the Live Server: 5x each of the following special signals—Dragon, Wyvern, Red Dragon, Ouroboros, and Hydra