premiere of The Boys, we introduced a stunning set of content inspired by the Prime Video show: the Big Ride 3D style, a 2D style for the Boys and another for the Seven, and unique crews from both factions. The set had everything for anyone who wanted to wreak havoc for the sake of revenge or just for fun.

Season 2 was a blast, and now with Season 3 in the works, the bundle is back on the shelves until

Take a Closer Look at The Boys’ Favorite Toy

The Big Ride 3D style is a true gem that is perfect for a respectable fugitive. 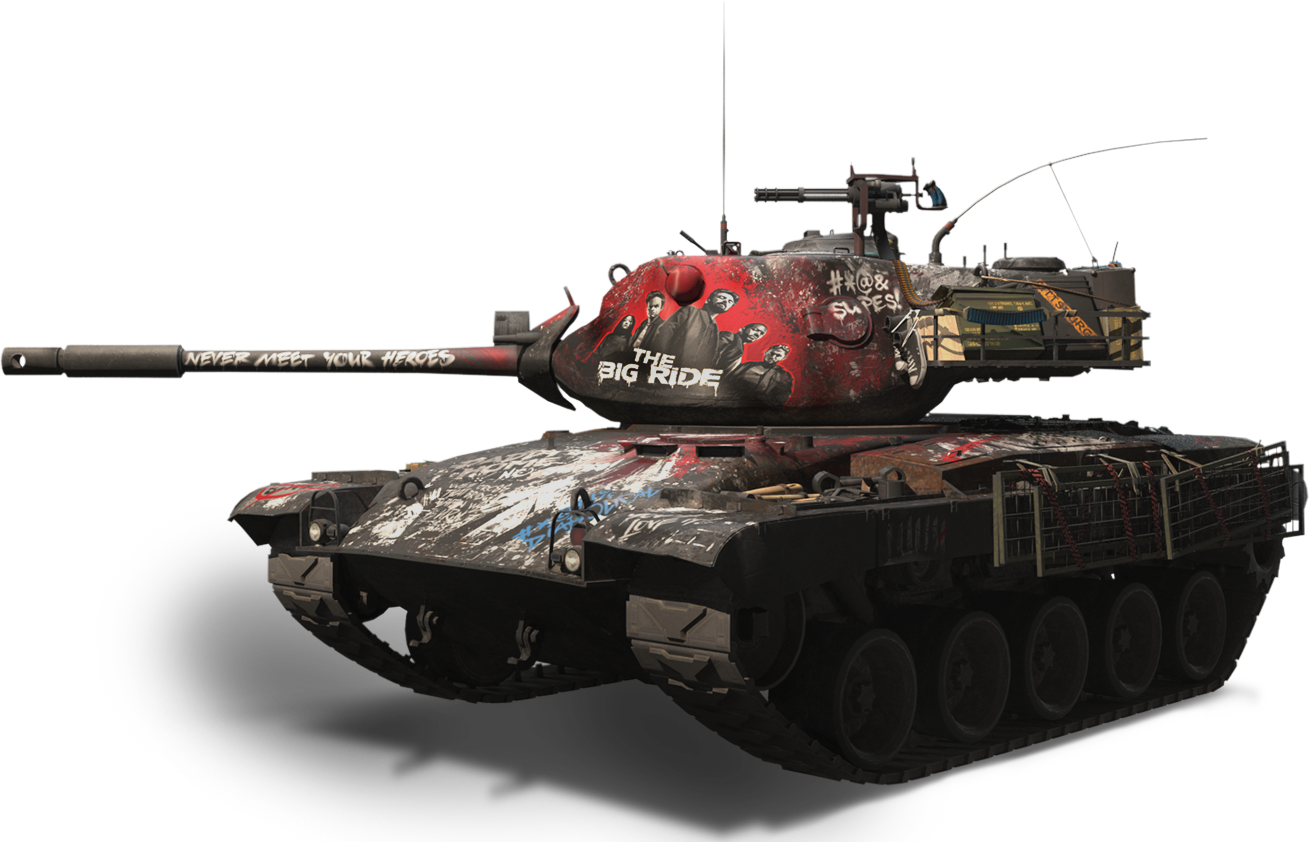 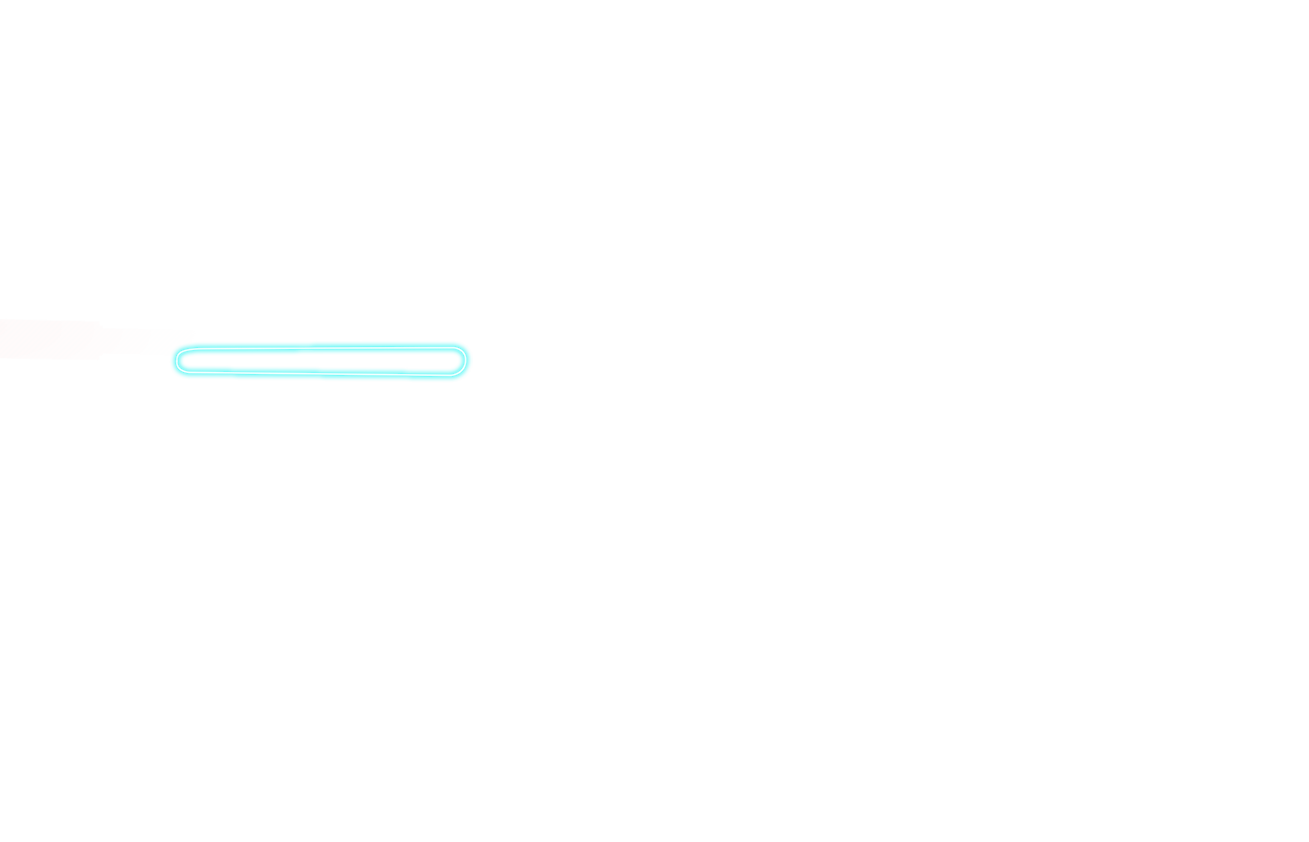 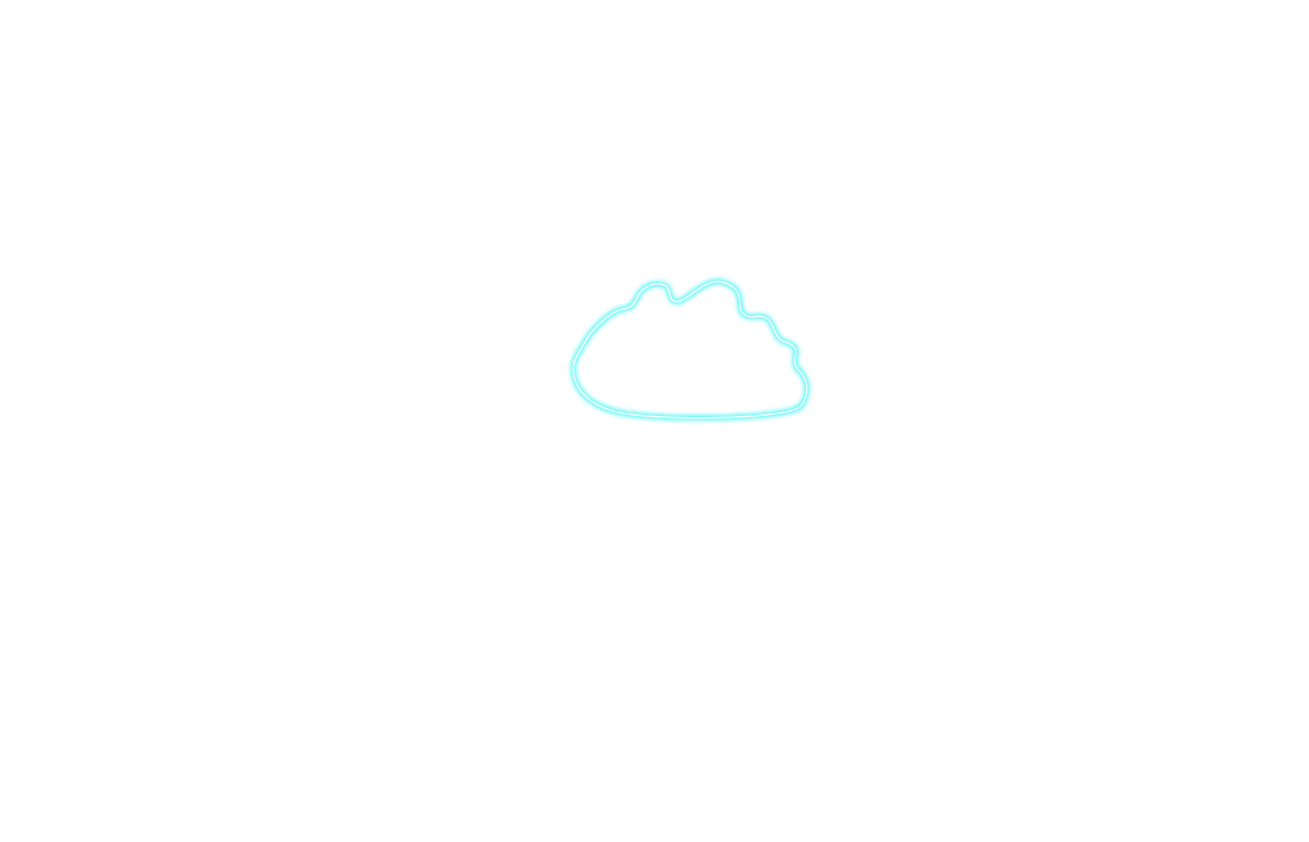 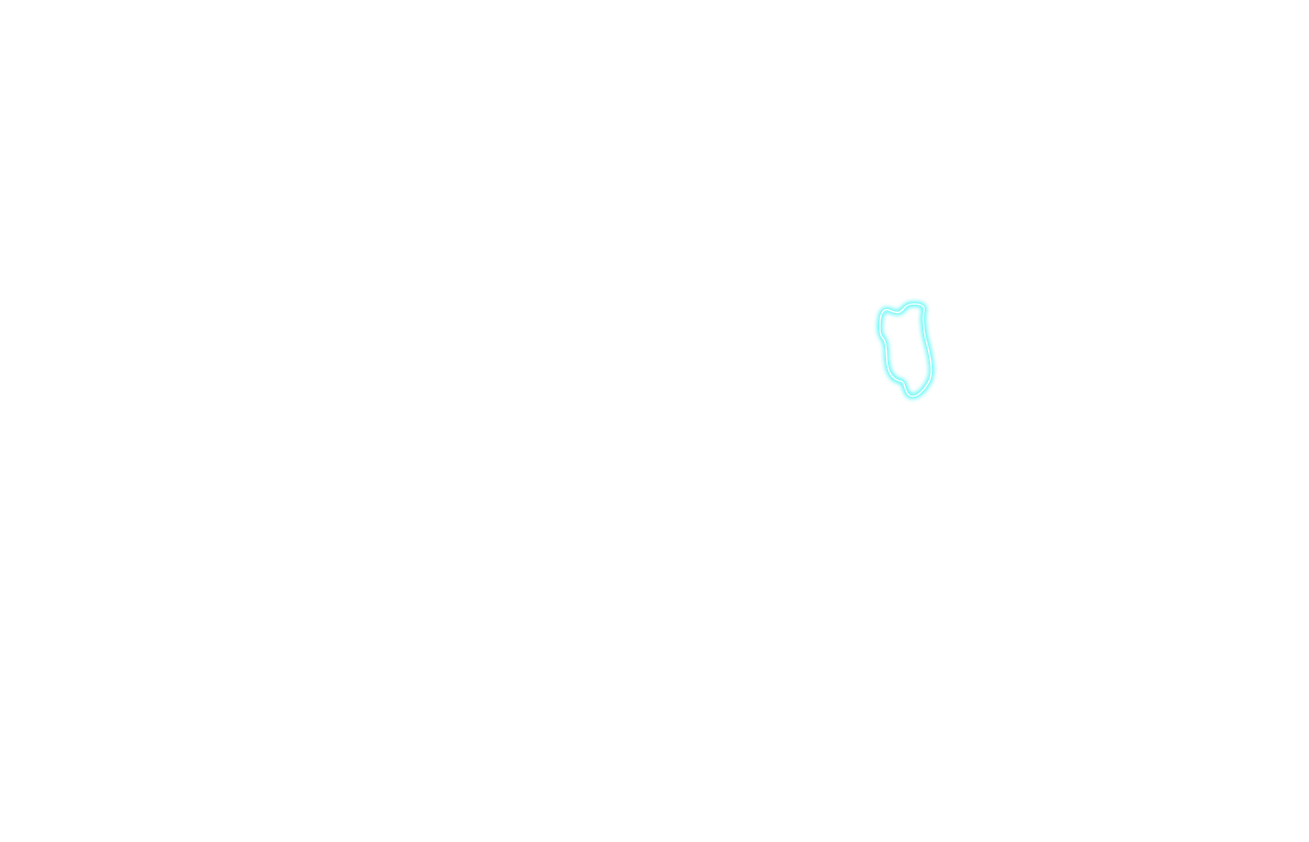 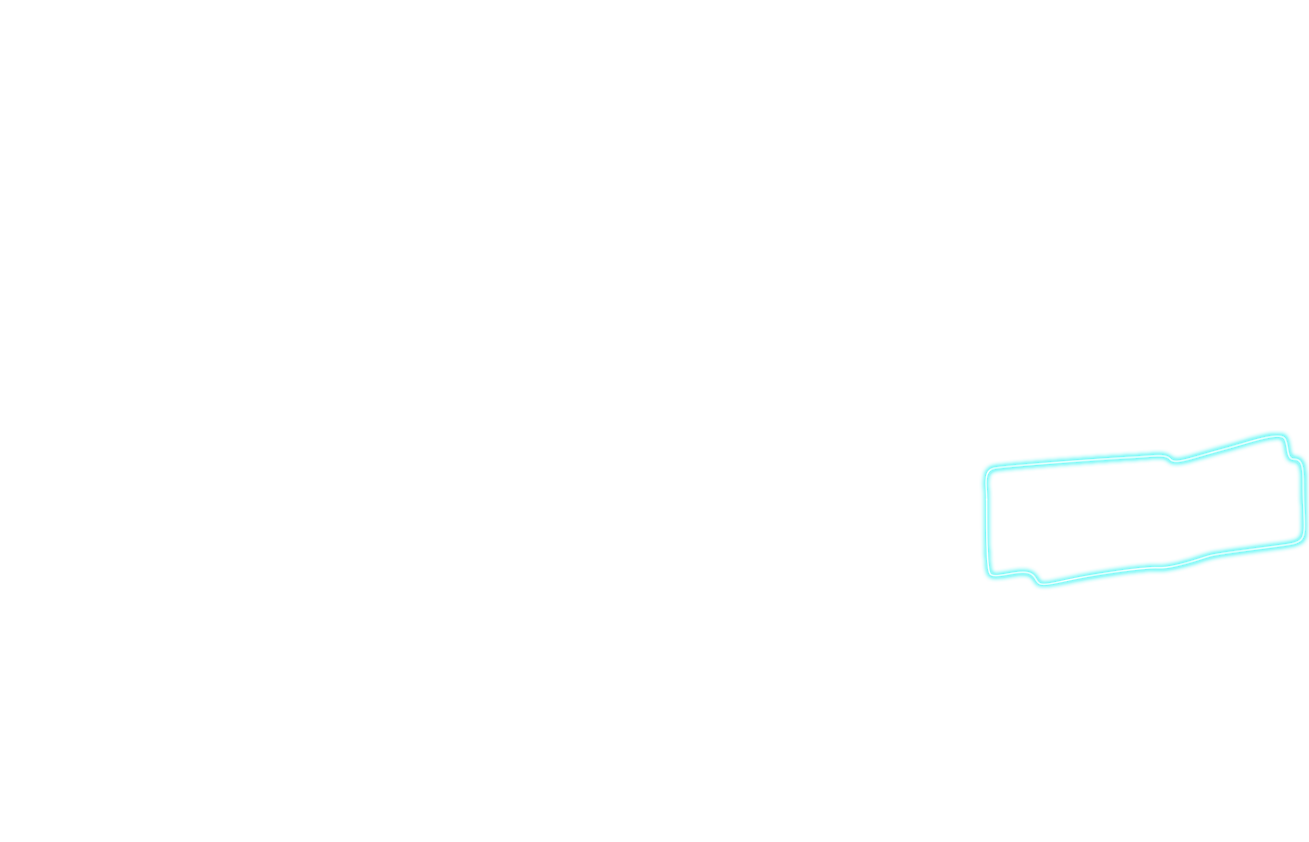 Never Meet Your Heroes
When you do though, make sure you’re prepared, and they are not.
Meet the Crew
They’re a prickly bunch, but when you put them together, they’re a Supe’s worst nightmare.
Tribute to Classics
Hughie’s favorite slips will remind you to arrange a proper soundtrack when you ride this fella.
Home Sweet Home
This cage became a new home for Translucent, before he became a new home for some C-4. 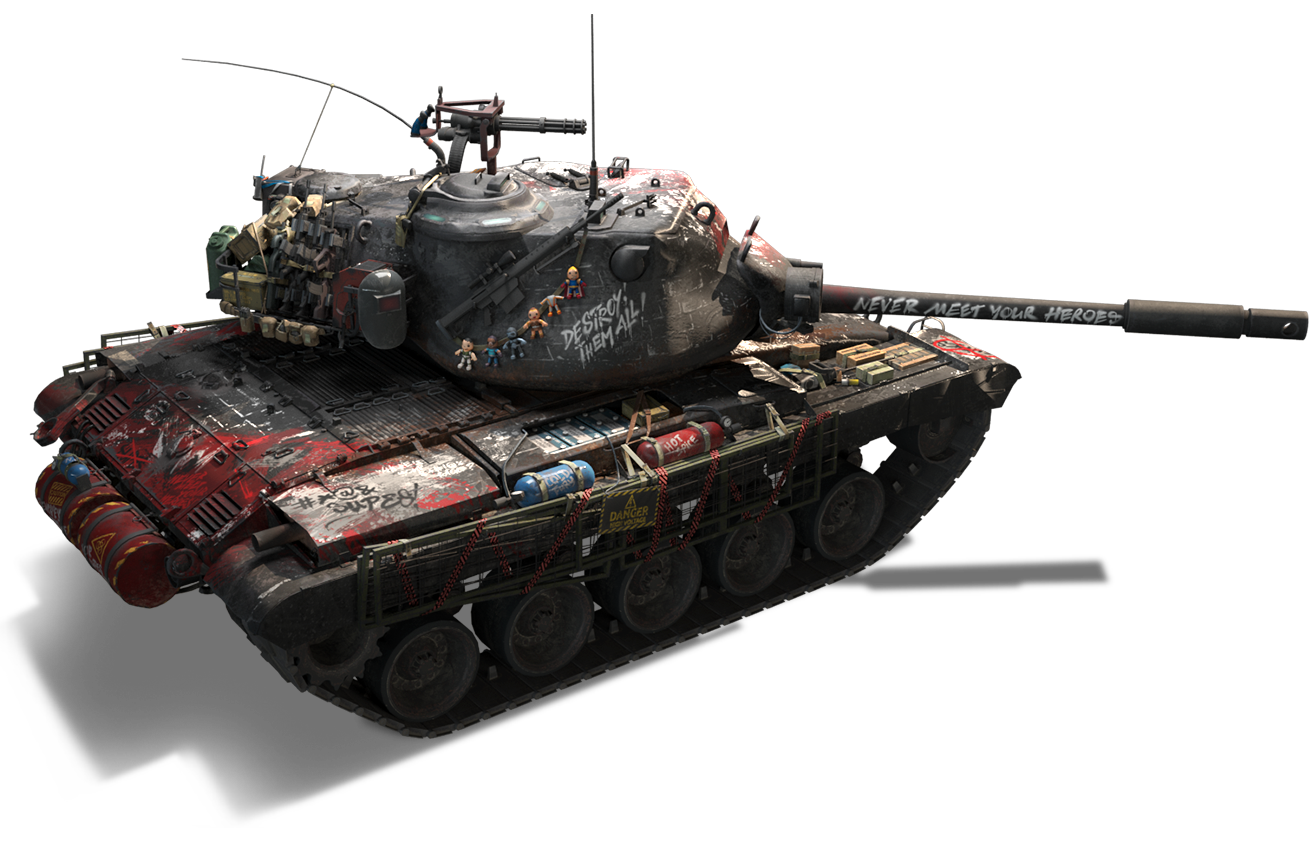 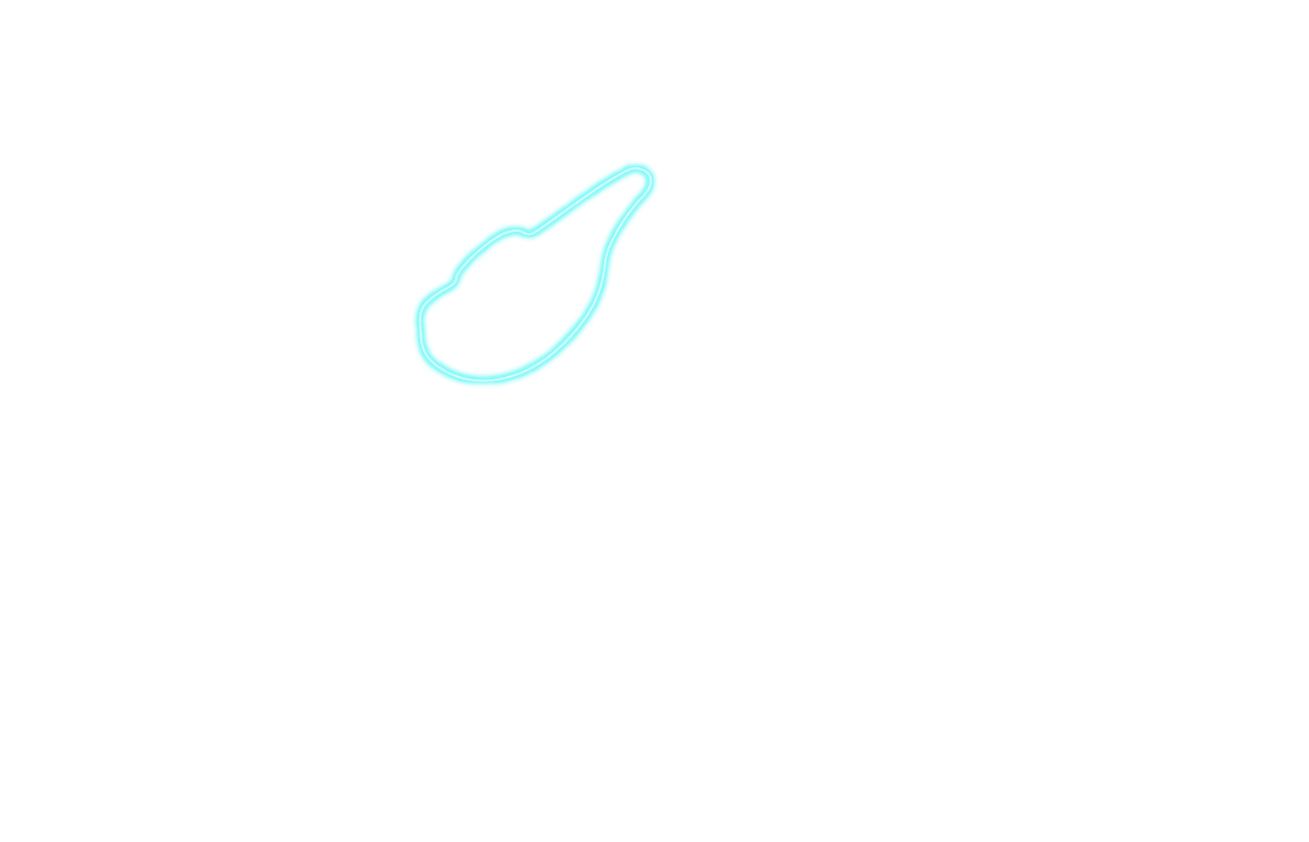 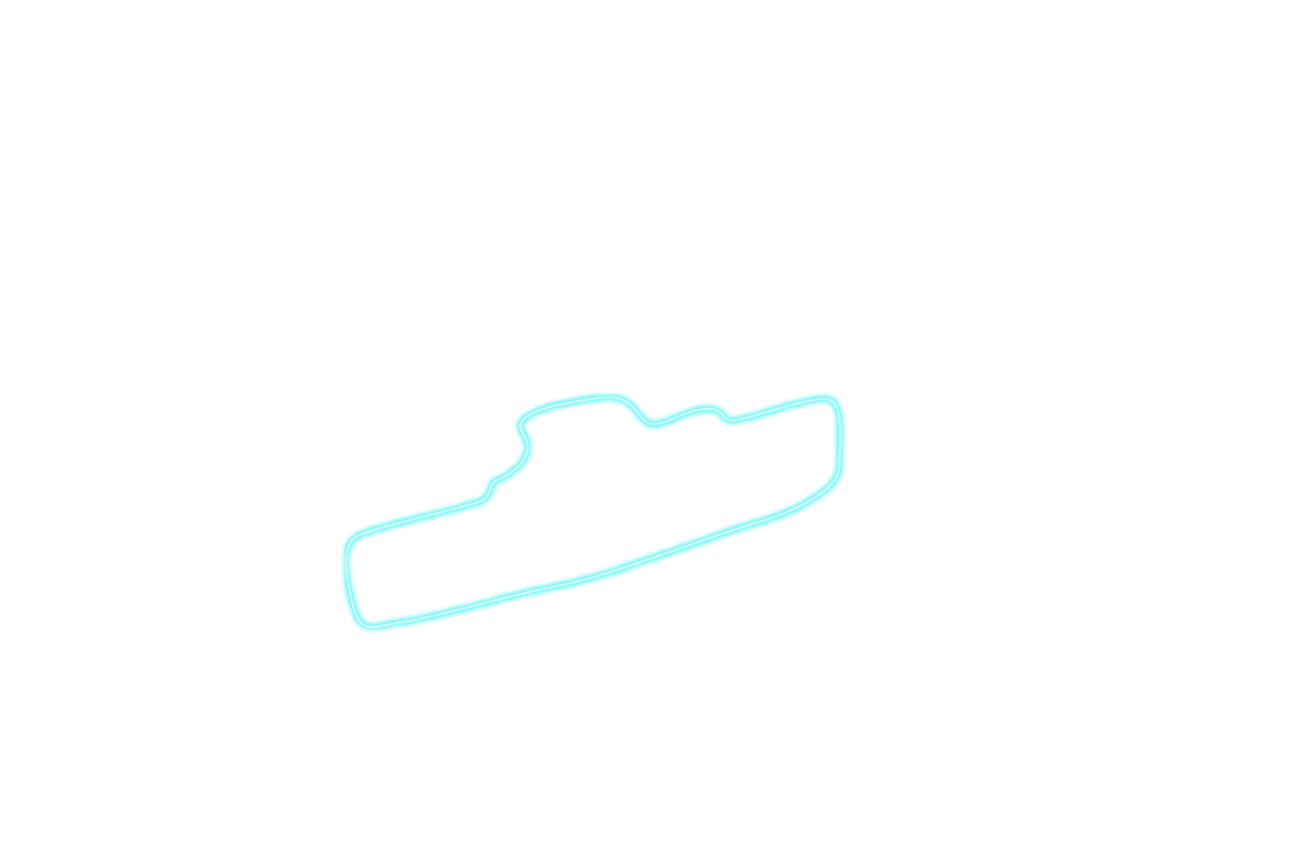 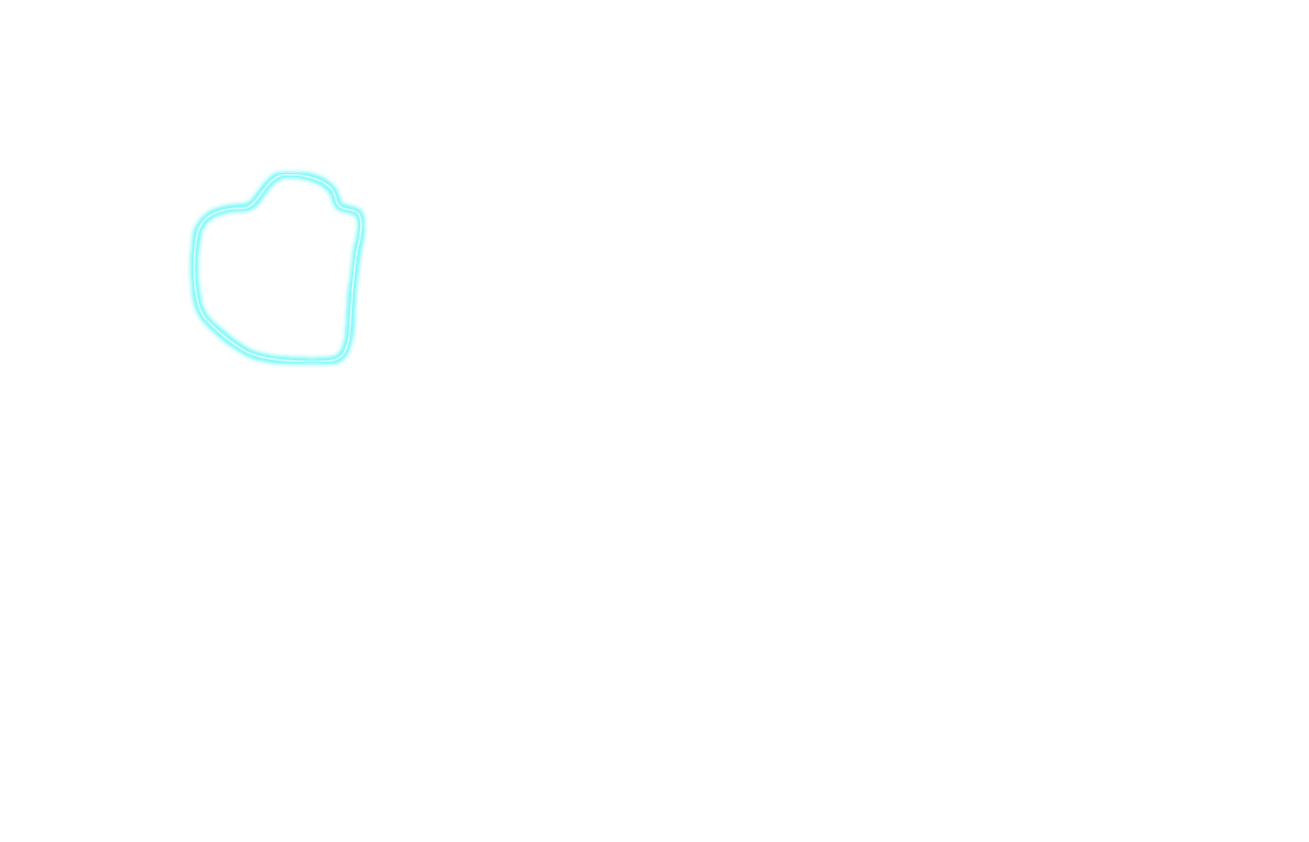 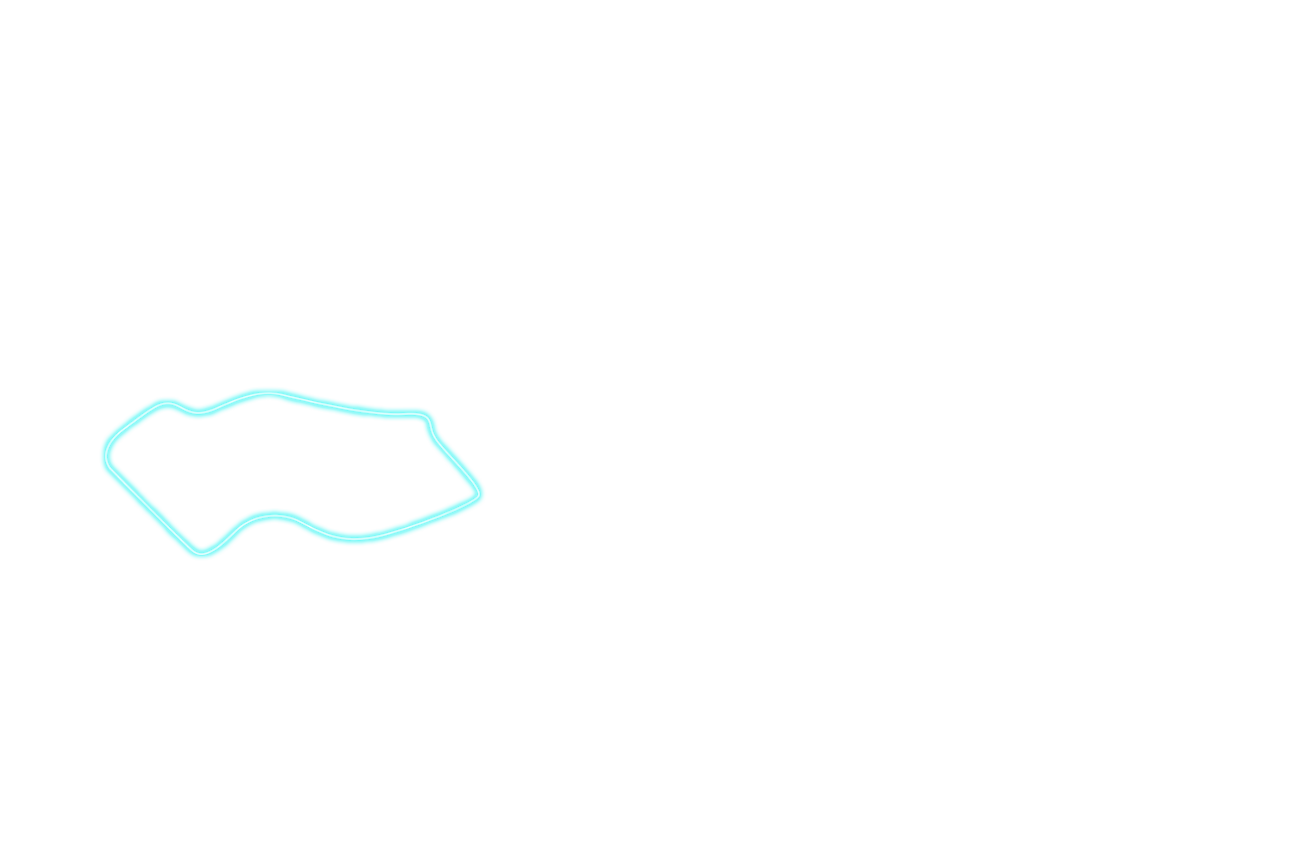 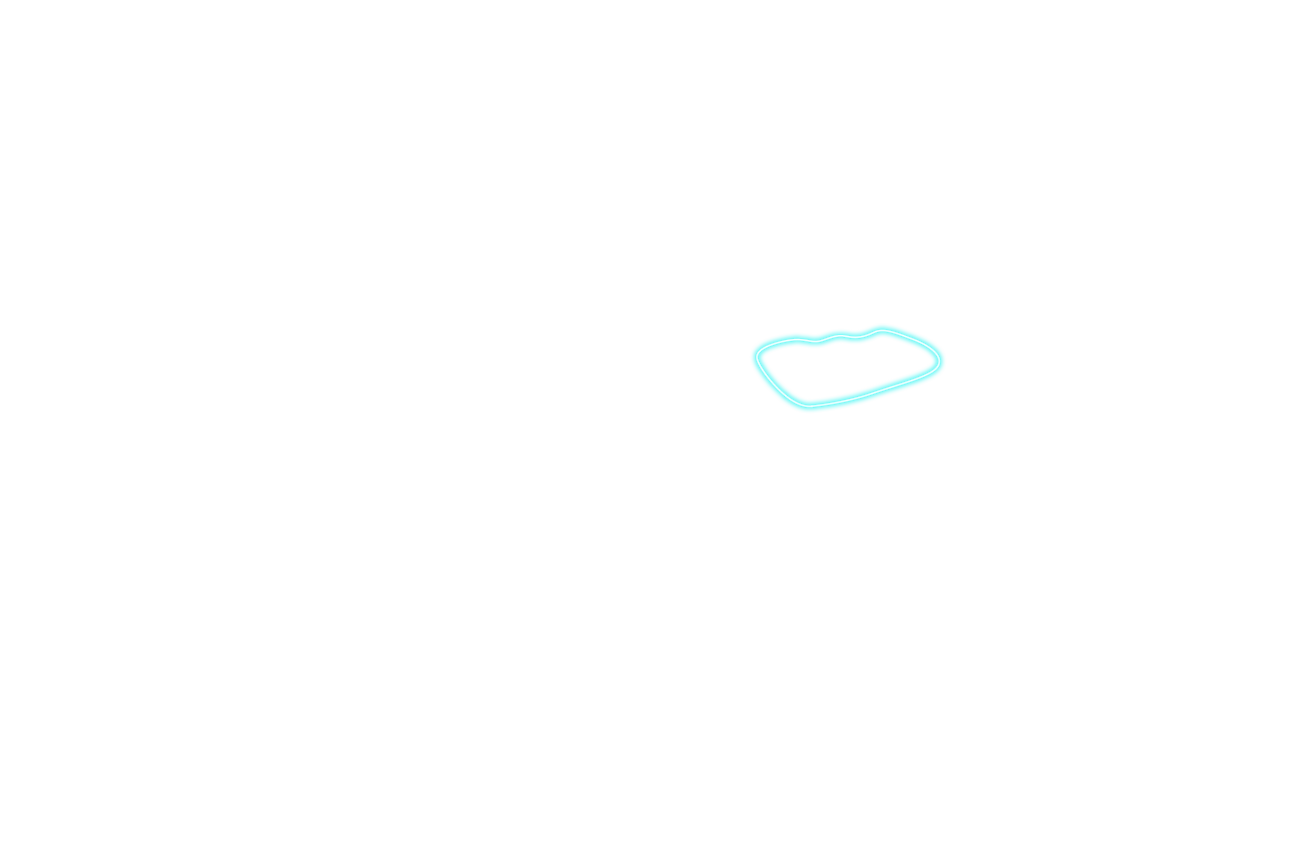 Big F Gun
Everyone knows rifles are The Boys’ best friends. What doesn’t work on one Supe might work on another.
High Voltage
Electricity is good. It can power a house, light the way in the dark, roast a Supe that’s dropped his guard… So many ways to use it for peaceful purposes.
The Arsenal
If one big caliber is just not enough, Frenchie’s got enough hardware to blow up a bloody liberation army.
The Piece of Art
No matter how tough you are, if deep down inside you’re an artist, don’t keep it to yourself. Let your inner painter out.
Party Poppers
When someone’s throwing a party, everybody will be blown away by these fireworks. 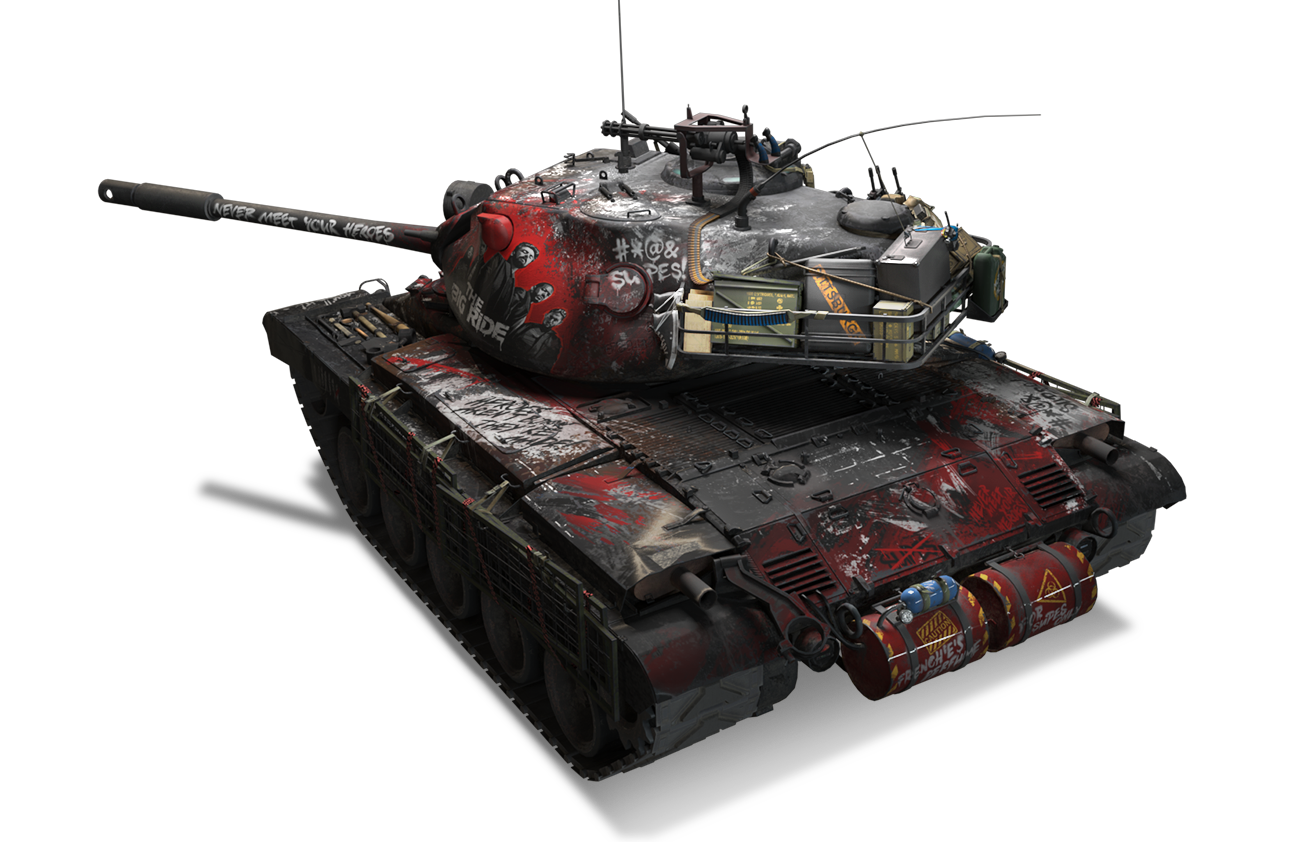 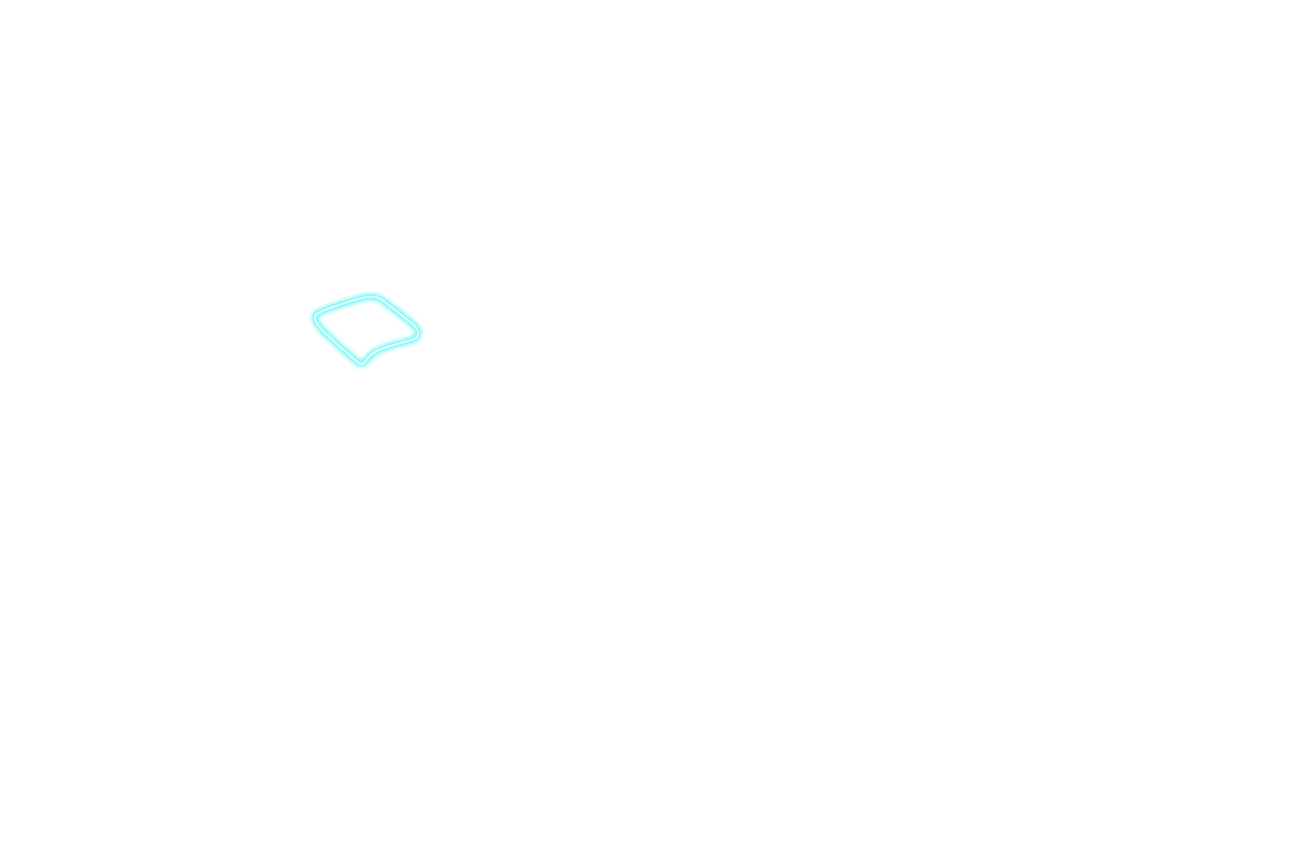 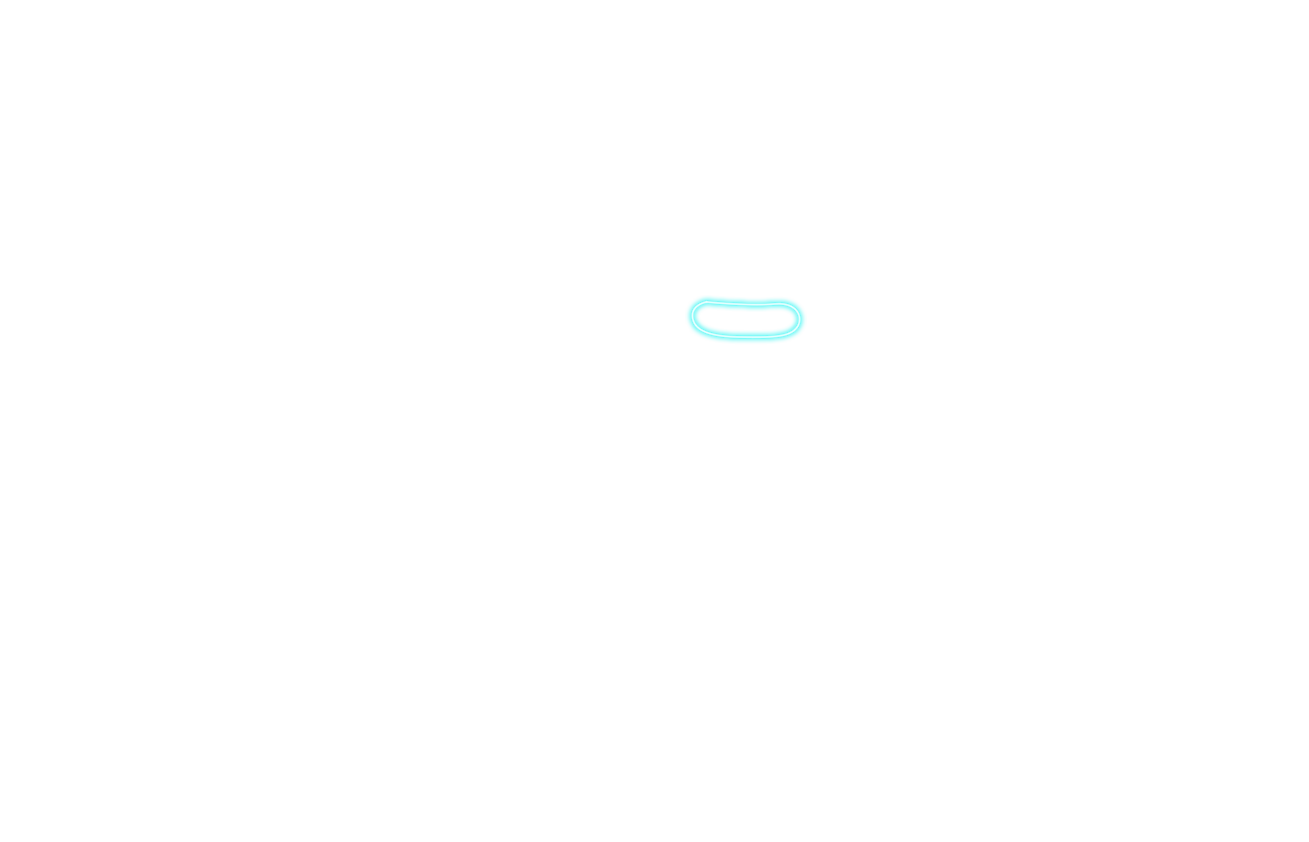 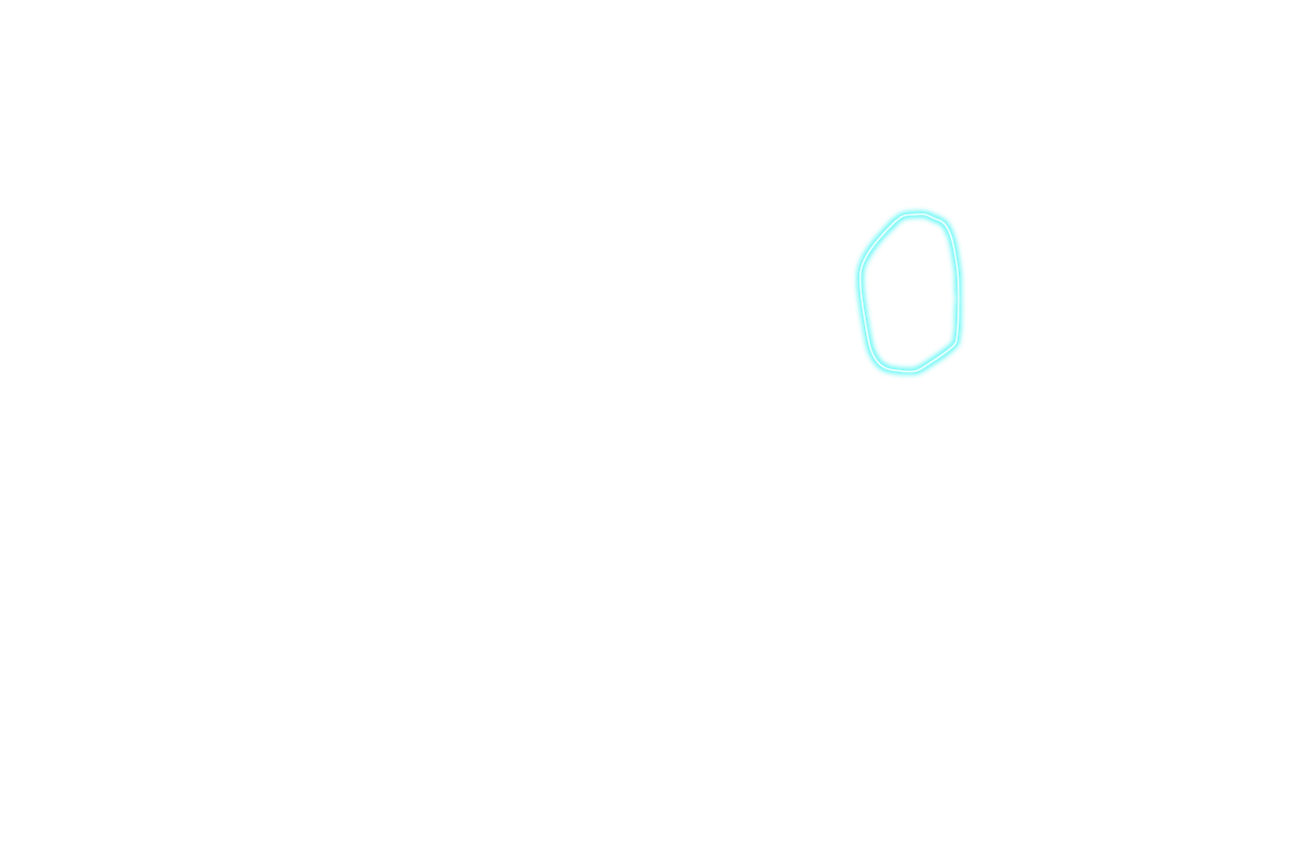 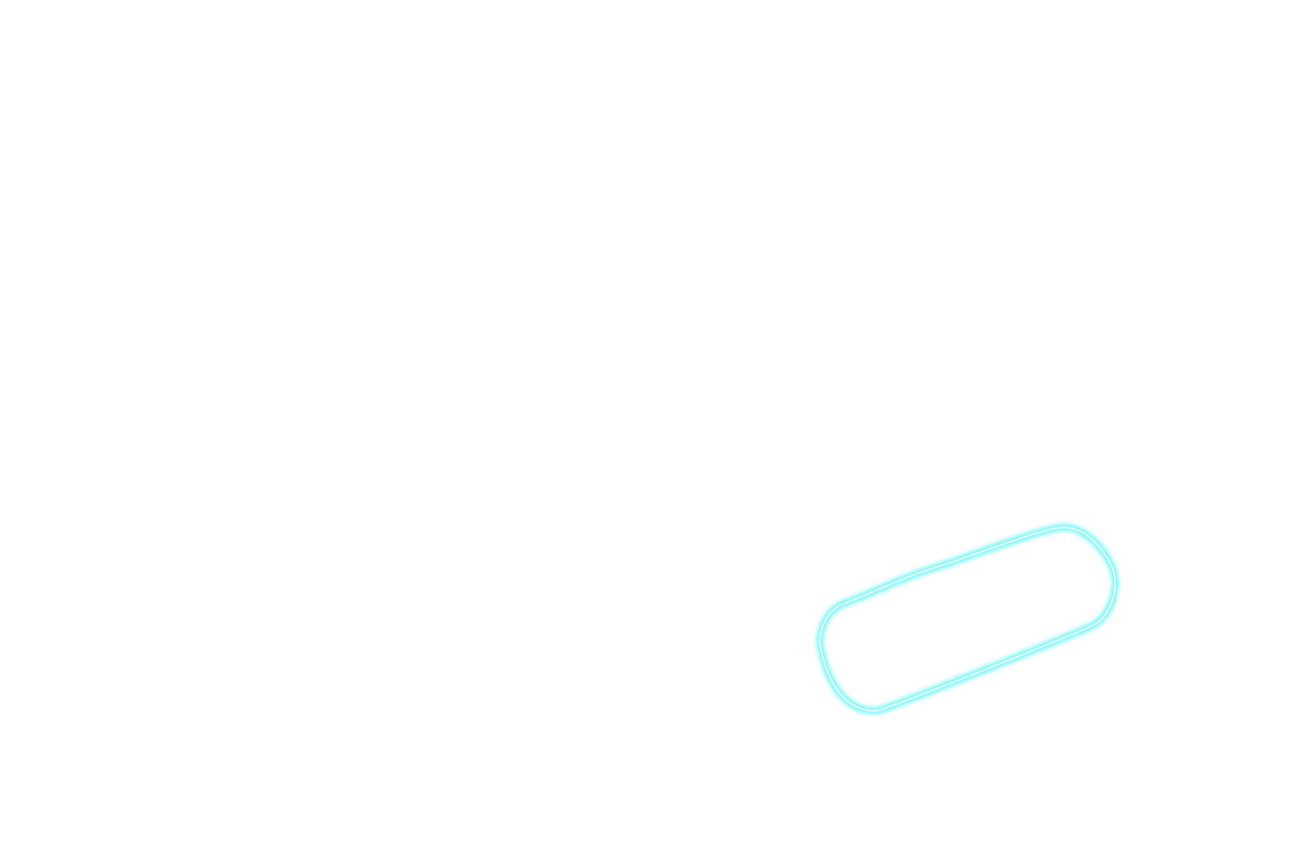 The Toolset
In case the crew runs out of shells, there’s another, more tactile, way to wreak havoc. You can’t teach it. It comes with Mother’s Milk.
The Bait
Fishing for Supes is like catching Alaskan crabs. We have the crane; we have the cage. Do we have the bait? Oh yes! Look at the shining blue bottles. How can you not swallow this hook? Come on, little Supes, come to Pappa!
The Surprise Case
Special delivery: a one-of-a-kind 42-piece 3D puzzle made from carbon metamaterial.
Frenchie’s Perfume
A sophisticated blend for outstanding individuals. Ingredients are weighed, mixed, macerated and filtered in the strictest tradition. DO NOT OVERUSE.

Choose worn black leather today, change into sleek tights tomorrow. Both factions are at your disposal, and you can test their mettle in combat. Don’t forget that each crew comes with Brothers in Arms as a zero perk.

The Boys
The vigilantes. The villain chasers. The only ones to know the real truth and the guts to act on it. Despite internal conflicts and sour relations, their miraculous chemistry when they come together and act as one can’t be matched.

Butcher
The leader of the group. Keeps his crew in order whether they “love it” or not.

Hughie
Out for revenge, but surprisingly level-headed when it comes to solving problems. “Knows” how to blow stuff up.

Frenchie
A Jacques-of-all-trades who is also a connoisseur of fine munitions.

Mother’s Milk
This guy knows how to handle himself. Keeps the group on track.
The Seven
A team that “safeguards” the public’s peace and happiness. The heroes. The saviors. Or are they? Who knows what’s hidden from the fancy spotlights? But as long as they save the world and do it better than anyone else can, does it really matter?

Homelander
There’s no known method of destroying him. A harsh commander who knows how to enforce discipline.

Black Noir
What lies behind his mask is a complete mystery. A silent, merciless executioner with tremendous precision.

A-Train
Doesn’t take him long to reach his max speed… as long as he’s healthy. With the proper pick-me-up, A-Train is the king of the road.

The Deep
On probation and eager to perform whatever role helps his team. Well accustomed to dealing with immense pressure.

Bask in the spotlight or remain outlaws? Get all the attention in the world or avoid any publicity? Choose the style that reflects your personality. Both skins will fit any tank on your roster, so you can try them on and see which vehicle they look best on.

All these items are all available in a single bundle coming in one of three different packages in the Premium shop. So, whatever package you choose, there’ll be many ways to stand out. 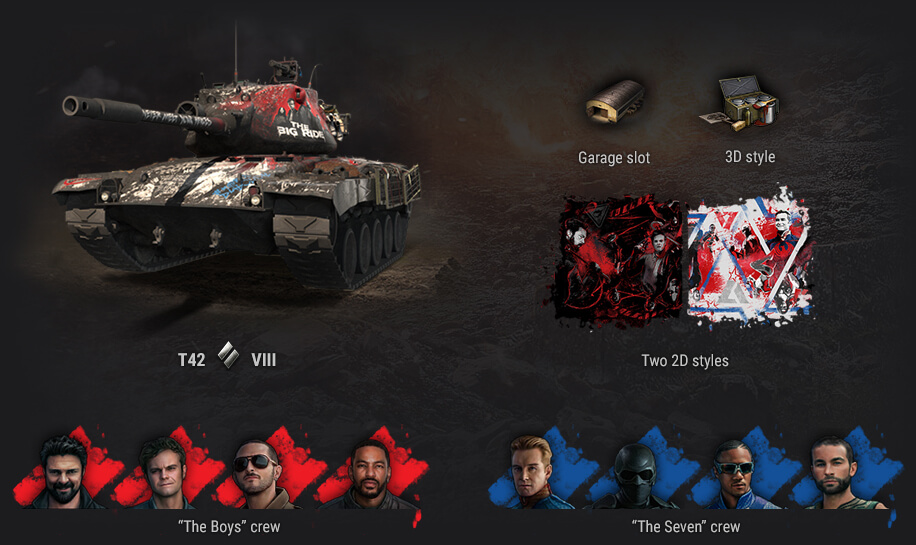